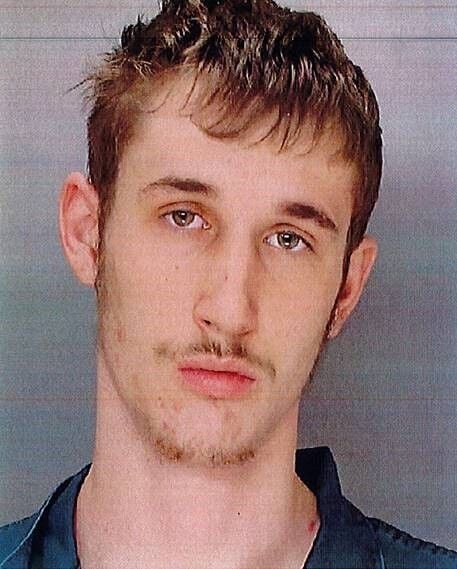 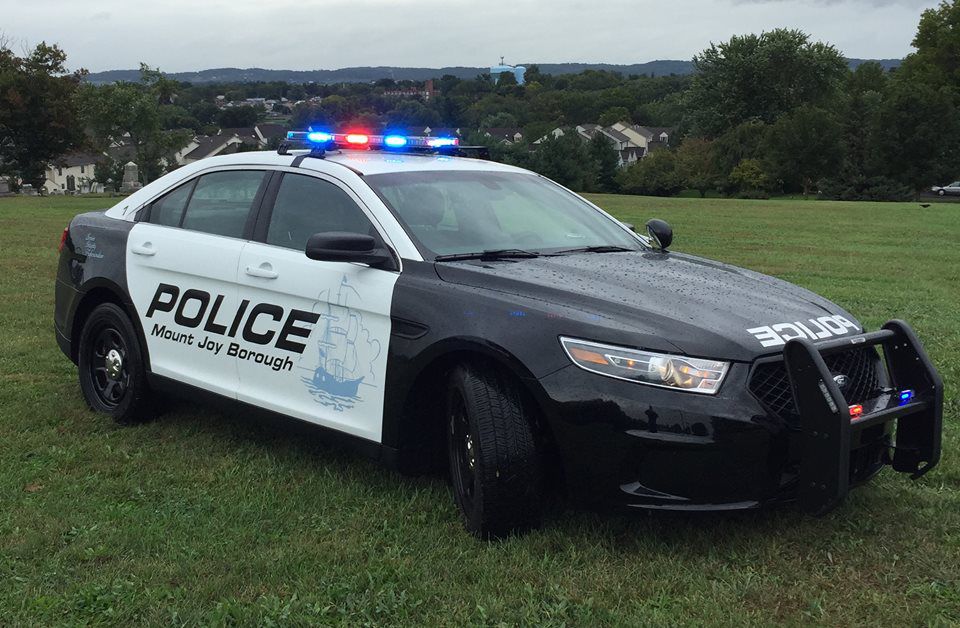 A Mount Joy man has been charged with a hate crime after attempting to burn down a residence he believed to be occupied by Mexican immigrants using Molotov cocktails, according to the Mount Joy Borough Police Department.

Jeremy Michael Anderson, 18, was charged with ethnic intimidation, arson endangering property and scattering rubbish after he was seen on a neighbor’s surveillance footage igniting two Molotov cocktails and throwing them at a house at around 8 p.m. on Feb. 25, according to an affidavit of probable cause.

Officers found two glass bottles at the residence with fabric coming out of the tops that appeared to have been ignited, according to the affidavit.

Anderson told investigators multiple times that he threw the bombs in an attempt to retaliate and “(get) back” at “the Mexicans” who live a few doors down from him for leaving empty bottles in front of his residence in the 200 block of Mount Joy Street, police said.

Anderson was confined to Lancaster County Prison after he was unable to post $50,000 bail, court records show. He will face a preliminary hearing before Judge Scott E. Albert on March 9.

A Mohnton man led a Pennsylvania State Police trooper on a nearly 17-mile high-speed pursuit through Lancaster County, according to police.