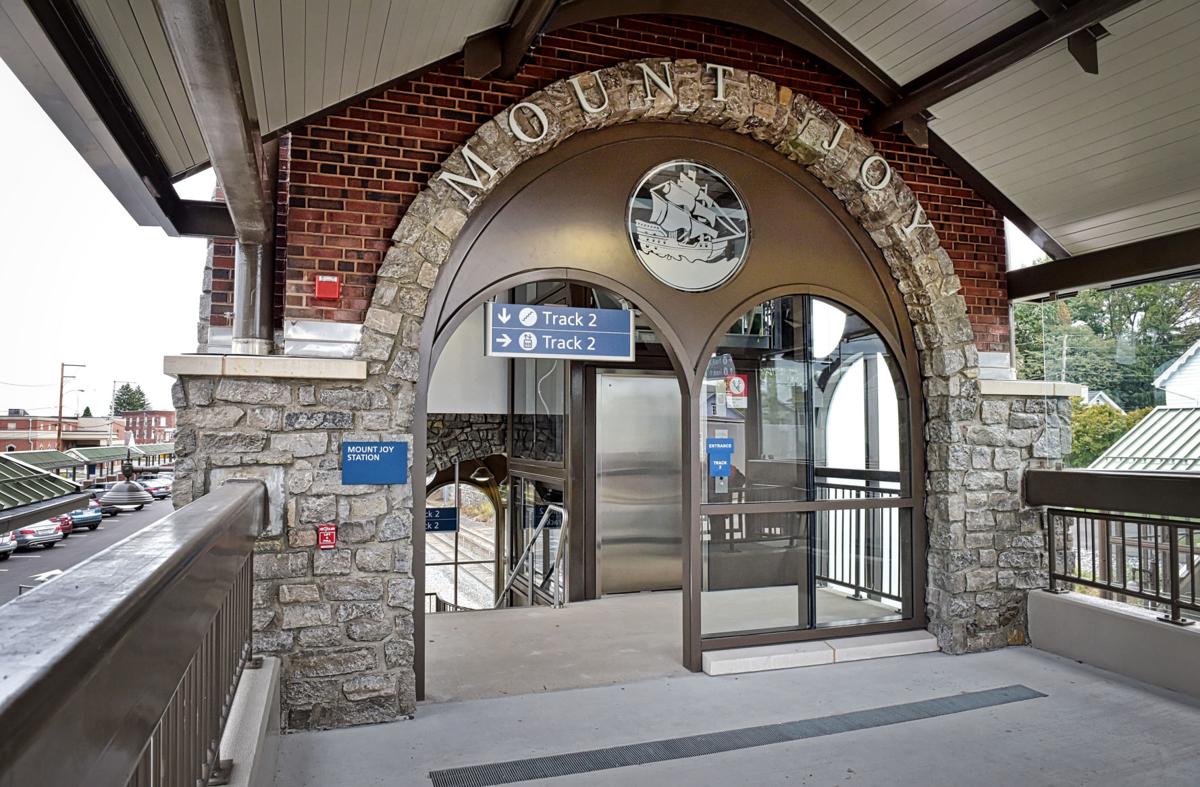 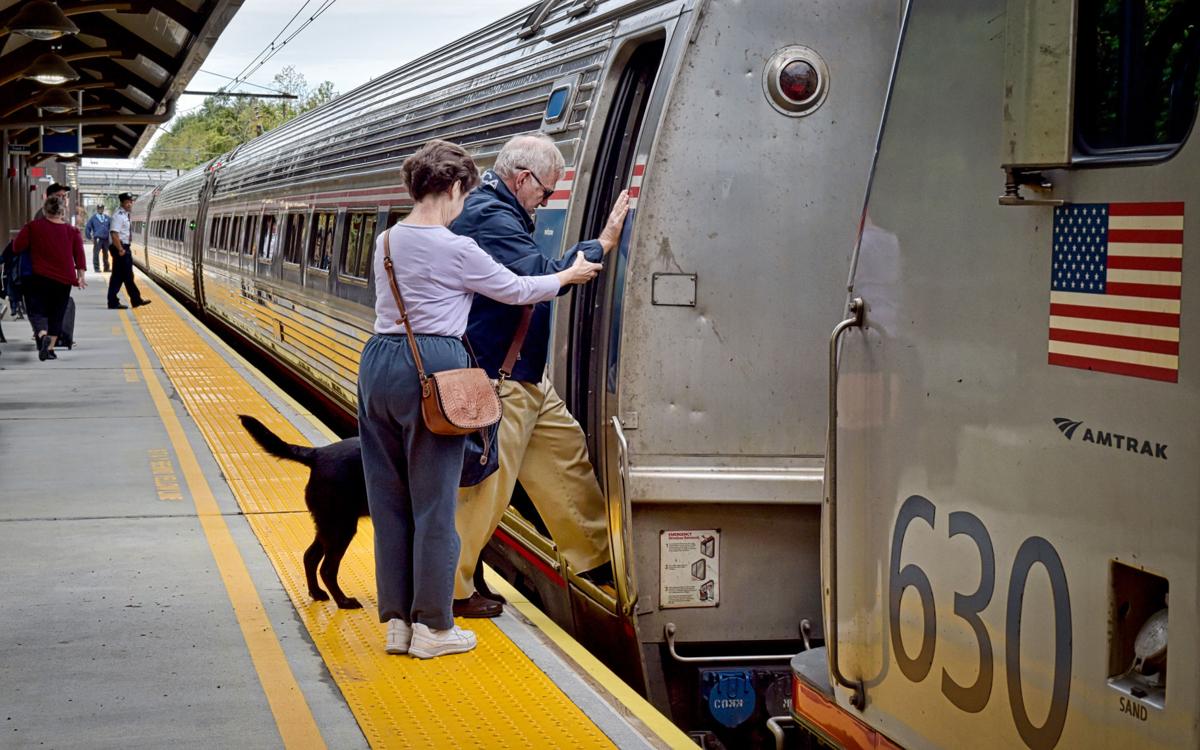 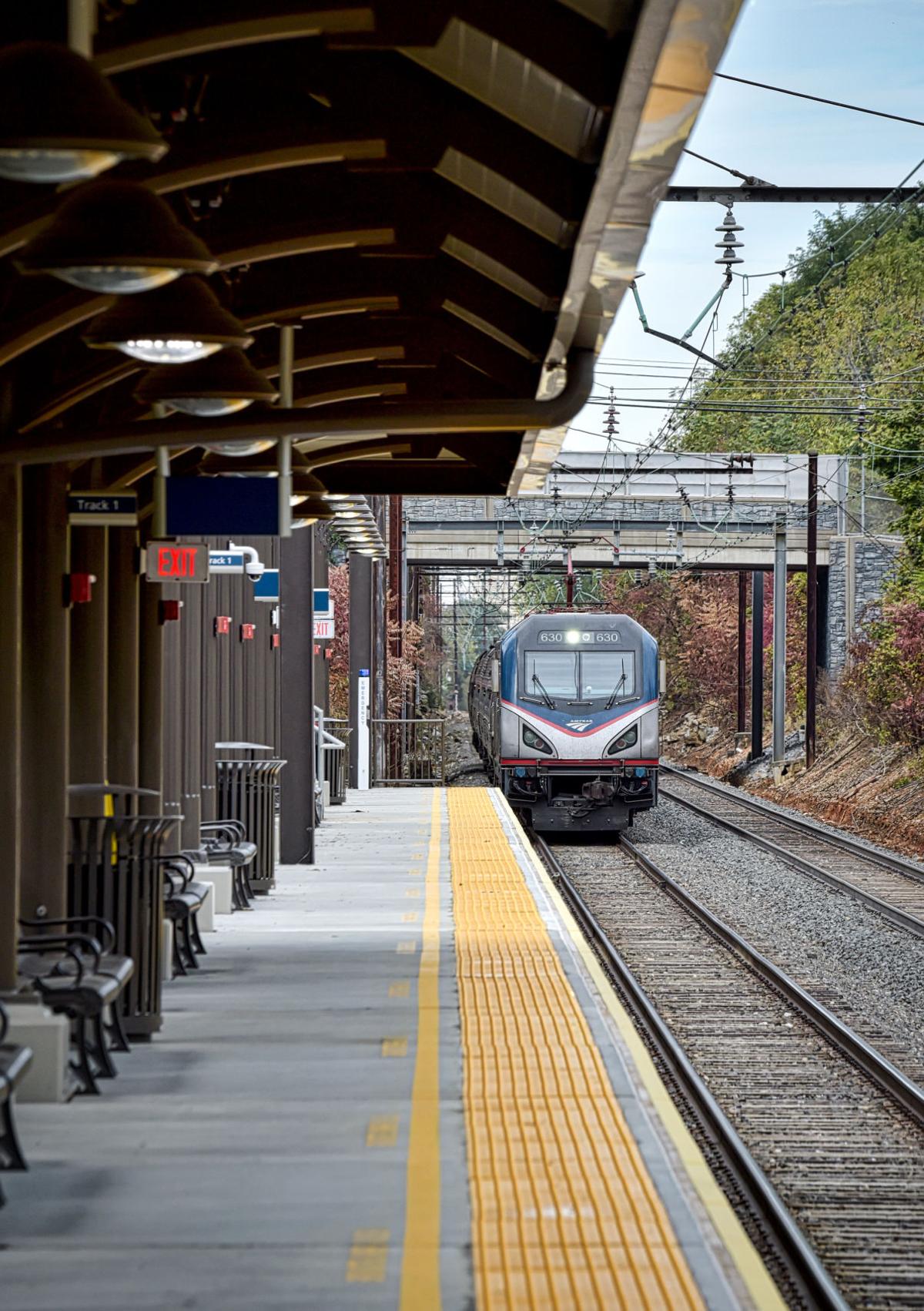 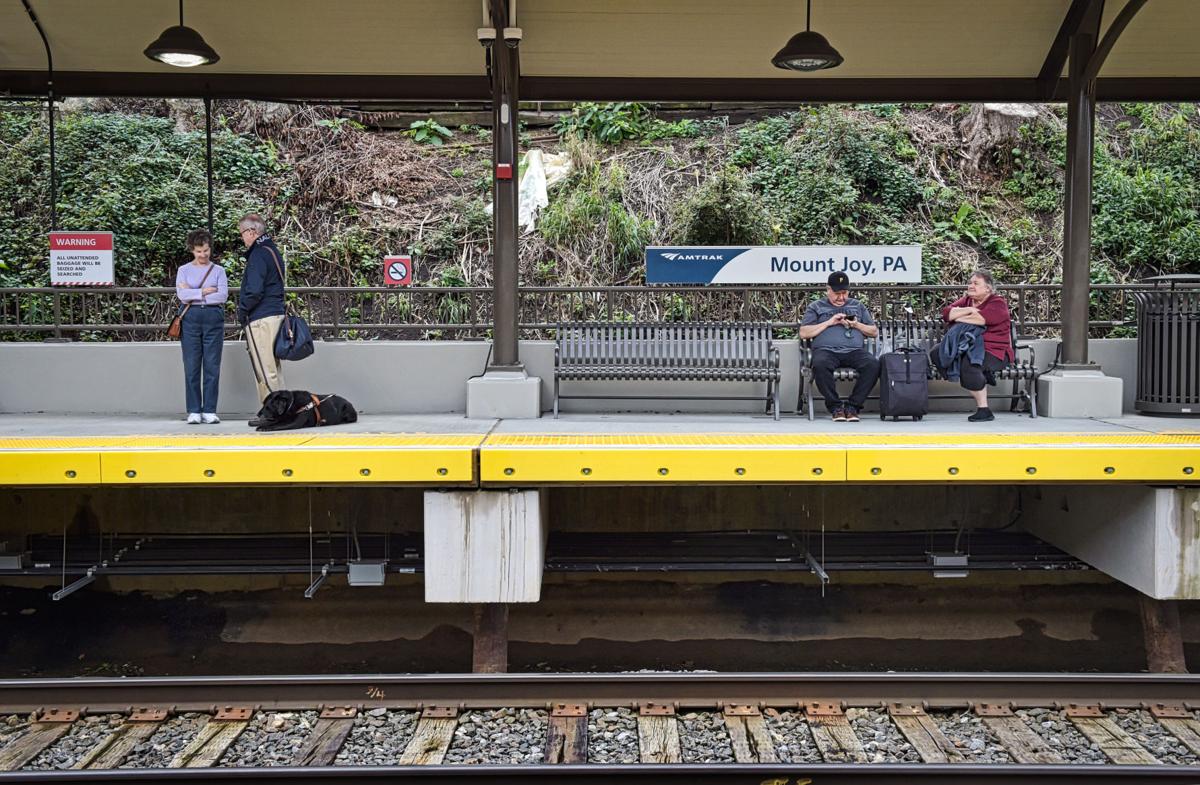 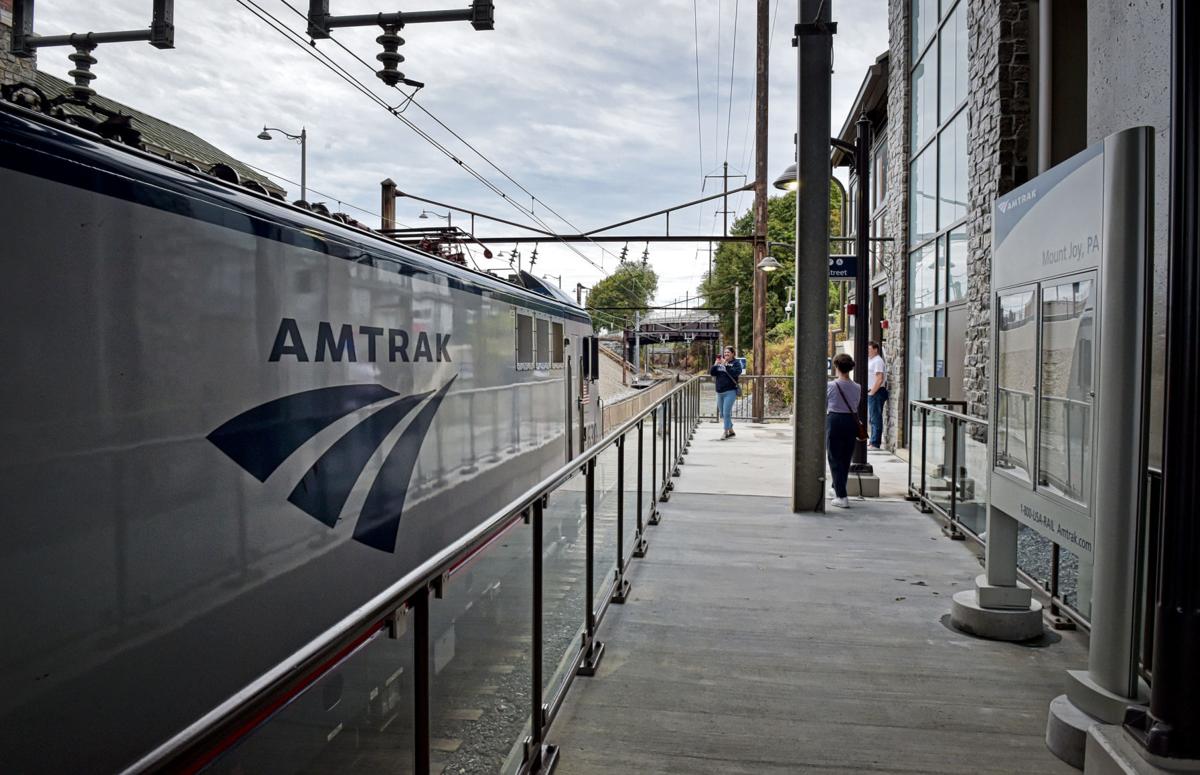 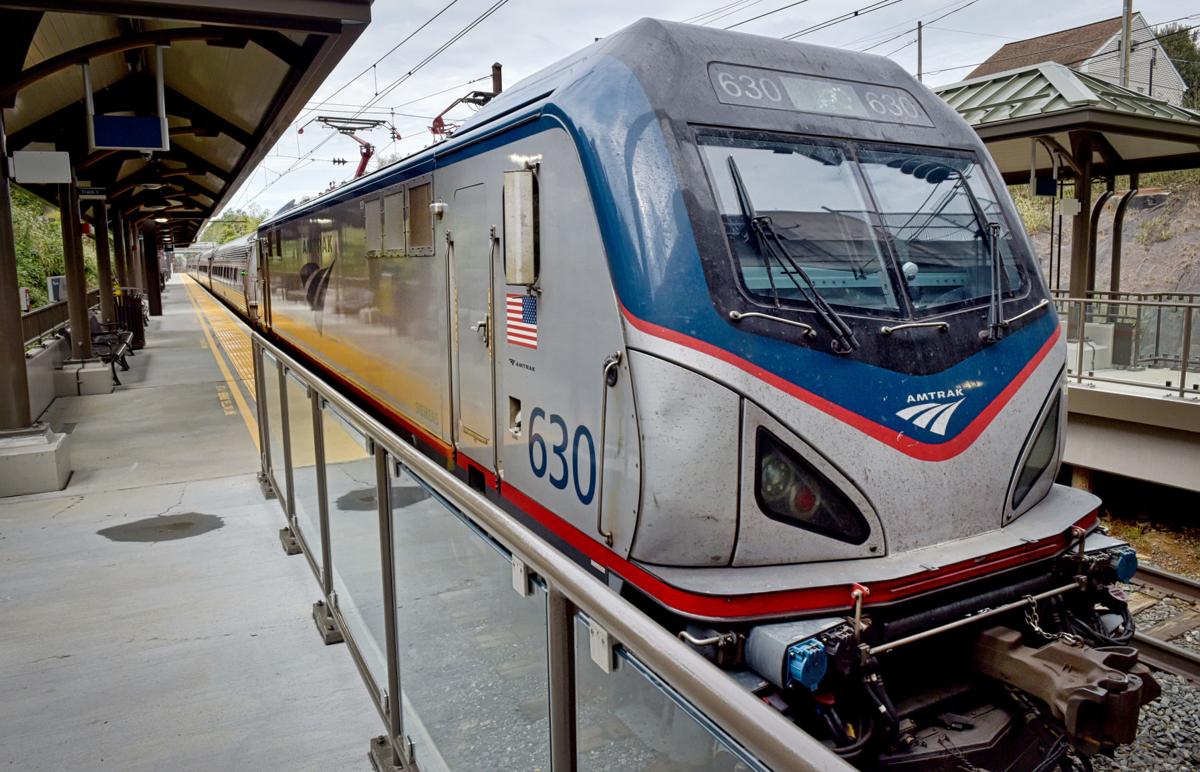 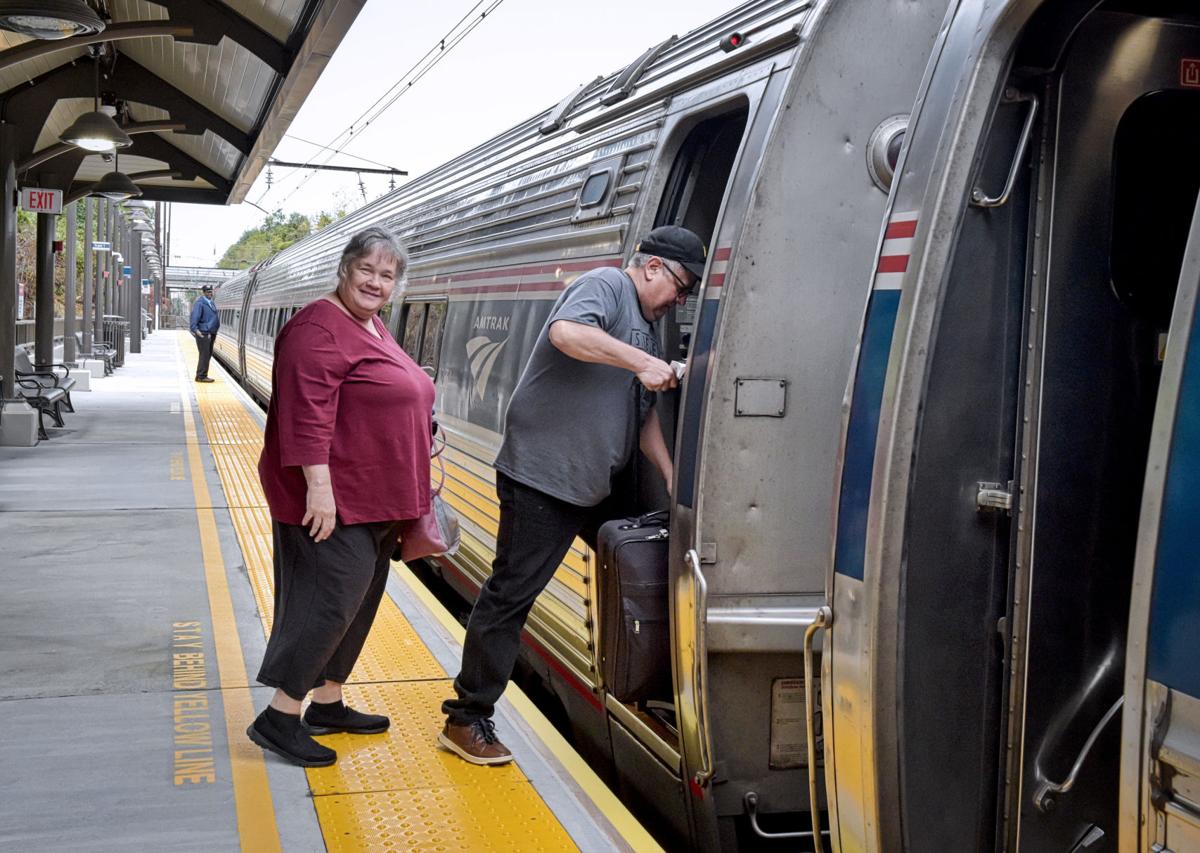 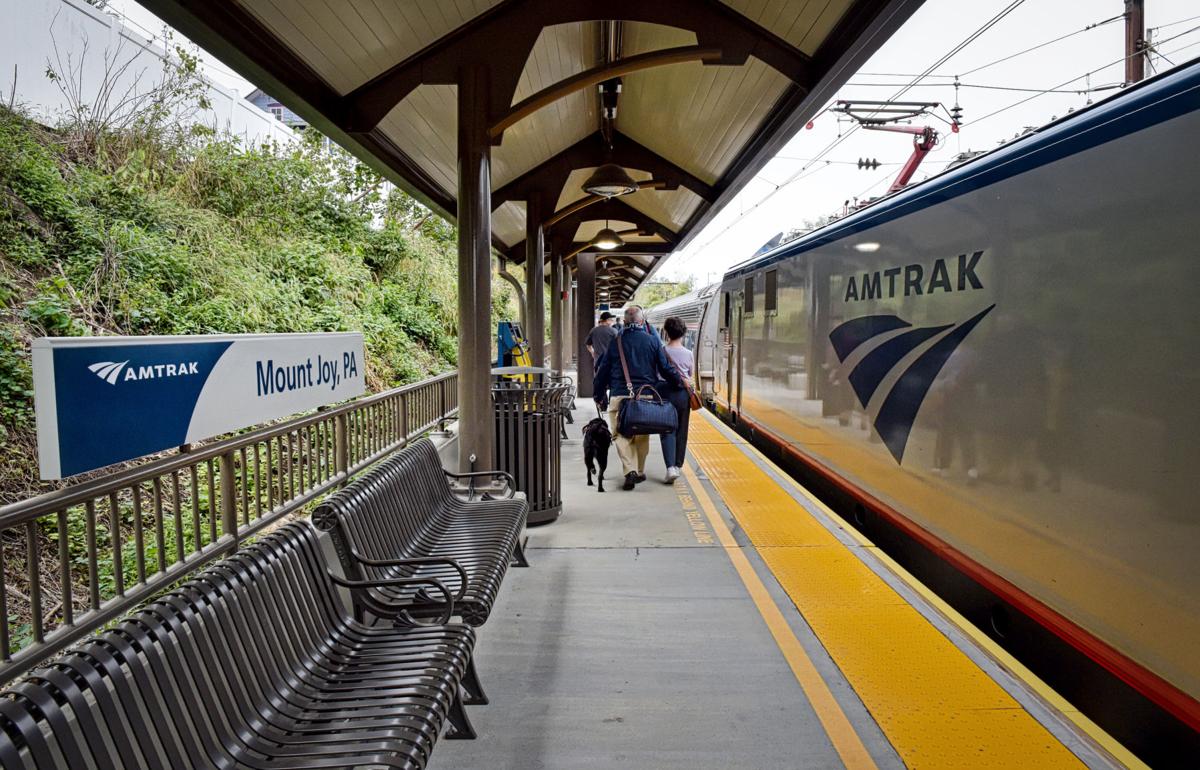 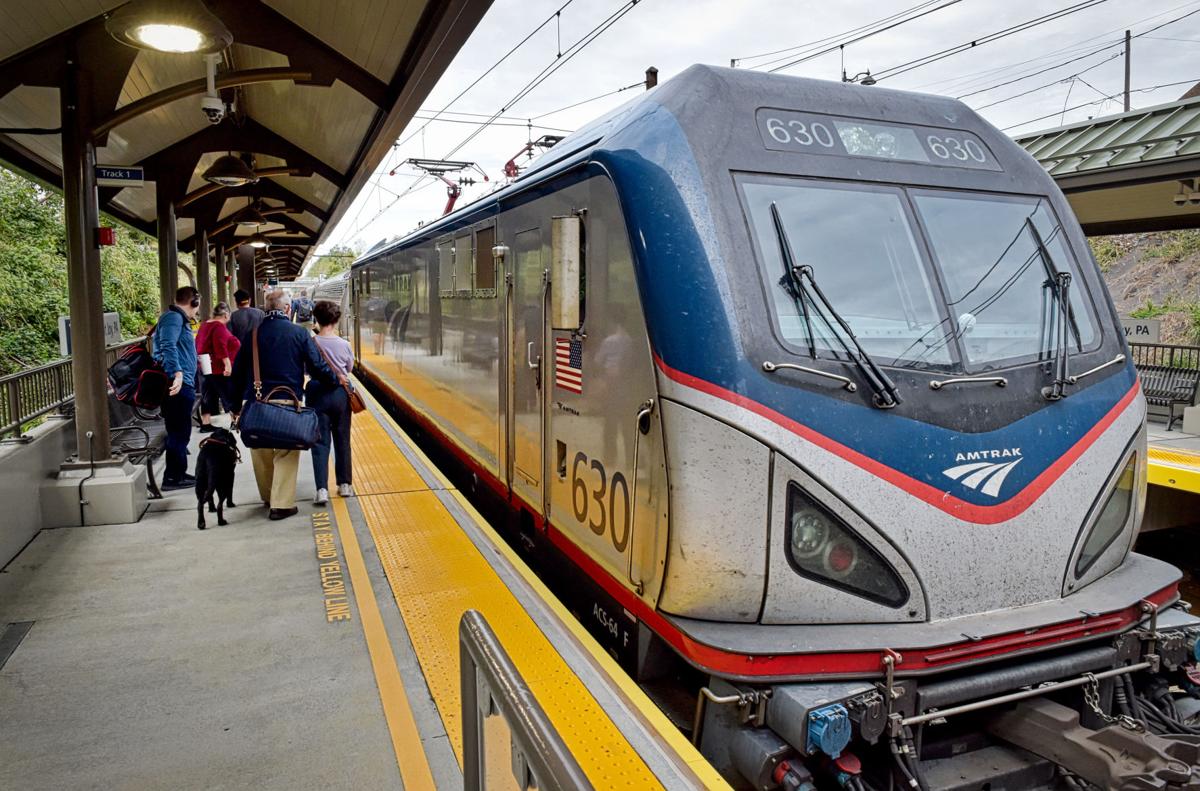 A major upgrade of the Mount Joy Amtrak station has opened to the public, marking the latest step in an ongoing infrastructure and accessibility overhaul to central Pennsylvania’s passenger rail service.

A ribbon-cutting ceremony for the revamped station is scheduled Oct. 21 at 10:30 a.m.

The project is a “major, major benefit to the borough,” Sulkosky said. “Before this, there were just wooden steps and a wooden platform.”

The Mount Joy Train Station upgrades are part of a larger effort by PennDOT, Amtrak, and the Southeastern Pennsylvania Transportation Authority (SEPTA).

The Keystone Corridor Improvement Project includes station fixes and interlocking/signal system changes on Amtrak lines between Harrisburg and Philadelphia, with the goal of raising average speeds to 125 mph and shortening trip times.

So far, the project — which began in 2006 — has allowed train speeds to increase to 110 mph and the number of weekday trains to increase from 11 to 14, according to Amtrak.

In Mount Joy, the most significant upgrade will be seen by those with disabilities. With the new elevators, passengers will now have access from the street level floor to platforms in accordance with the Americans with Disabilities Act.

“There was no disability access before,” Sulkosky said. “It wasn’t (ADA) compliant.”

In addition to the ADA improvements, some portions of East Henry and Delta Streets were repaved by PennDOT at no expense to the borough, Sulkosky said.

The station is near the middle of the pack statewide in terms of ridership. Nearly 46,000 Mount Joy boardings and alightings occurred in 2018, according to Amtrak.

Projecting that ridership over 10 years (to 460,000), the project cost amounts to about $60 for each time someone gets on or off a train in Mount Joy.

One significant — albeit temporary — attraction at the Mount Joy station is the free parking expected at least through the end of the year.

That’s in contrast to the $8 daily parking charge at the Amtrak station in Lancaster. The Lancaster station, at 53 McGovern Ave., boasts ridership of nearly 568,000 per year, second only to Philadelphia in Pennsylvania.

Officials are making plans to build a pedestrian bridge to a new parking lot north of the Lancaster station, doubling parking capacity to 300.

State officials are eyeing construction in 2022 for the projected $15 million project.

From 2009-14, the Lancaster station underwent $17.7 million in renovations, including the removal of asbestos, the installation of a new roof, new wiring, plumbing and a sprinkler system, and upgrades to the waiting room and concourse.

Editor's note: This article has been updated to reflect the correct daily charge for parking at the Lancaster Amtrak station on McGovern Avenue. The daily rate is $8.