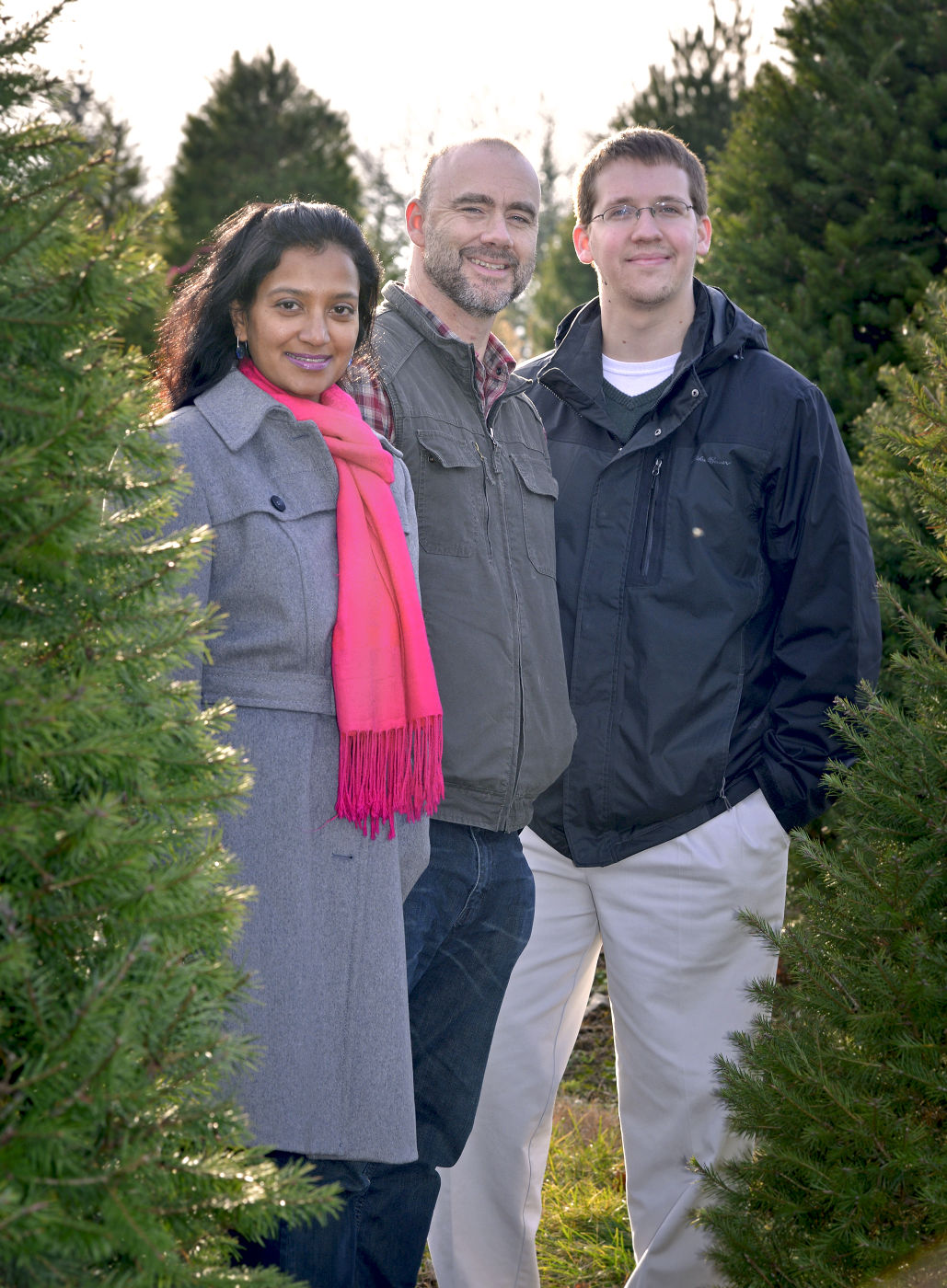 From left, Millersville University professors Nazli Hardy and Christopher Hardy and 2014 graduate Joseph Marks pose among a stand of evergreens at Honeysuckle Hill Farm near Millersville. 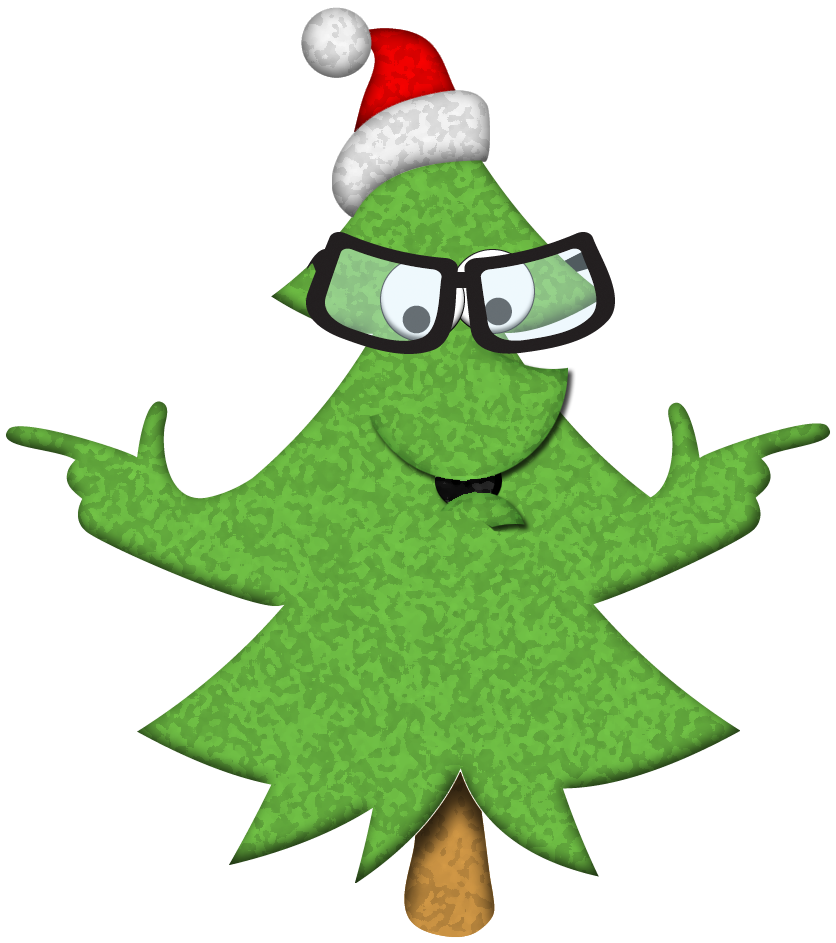 From left, Millersville University professors Nazli Hardy and Christopher Hardy and 2014 graduate Joseph Marks pose among a stand of evergreens at Honeysuckle Hill Farm near Millersville.

Can you tell a Douglas fir from a Scotch pine? How about a Leyland cypress?

Picking Christmas trees is time-honored family fun, but few of us know much about the conifers we're eyeing.

"There are so many great trees," Hardy said.

On the other hand, he added, "no one tree is perfect."

Each species has its pluses and minuses, and it pays to know the tradeoffs.

Hardy created the guide two years ago, when it debuted as an app for Android smart phones. (Sorry, there's no iPhone version.)

It's presided over by Doug Fir, a cartoon evergreen sporting a Santa hat and glasses.

This year, it's been expanded into a full-fledged website, complete with a brand-new "Explore and Choose" feature.

Why use the guide? First, it helps you learn about Christmas trees, and "the more you know, the more fun you can have," Hardy said.

Second, the guide can help you discover lesser-known trees.

That has crowded out other trees, such as the Colorado blue spruce, which was a dominant choice in the 1940s and 1950s.

That’s a shame, the guide’s blue spruce page says, "because the waxy-blue foliage of this species makes it a stunning Christmas tree."

Each is rated on a scale of 1 to 5 on needle retention, branch stiffness, color and so on.

You can sort the species based on the traits you prefer.

There are photos, links to full descriptions, etymologies of species names and "fun facts."

The idea was to be educational, but also accessible, Hardy said.

When tree shopping, if you're at a loss, answer a few quick "either-or" questions (e.g., are the leaves needle-like or scale-like?) and the "Identify" feature will tell you what species you're looking at.

Bill Coleman is owner of Elizabeth Farms near Brickerville, which offers both pre-cut and cut-your-own Christmas trees.

Coleman said the majority of trees he sells are Fraser and Douglas firs and that he sells two Frasers for every Douglas.

Elizabeth Farms has concolor firs and blue spruces, but they're only 2 percent to 3 percent of the market, he said.

Concolor needles have an interesting "citrus" fragrance, he said.

As for blue spruces, hanging ornaments on one "is like decorating a cactus," he chuckled.

On the plus side, that prickliness means your pet will probably keep its distance.

Cat owners tend to like blue spruces for that reason,  Coleman said.

The city of Reading ran into some controversy with its Christmas tree this year, with some residents initially deriding it as "ugly" and "scrawny."

Could a glance at Doug Fir's Christmas Tree Guide have helped?

The choice of species really wasn't the issue, Hardy said.

Americans like full trees with lots of branches, which tree farms create by repeated pruning. Reading got a non-farm tree, so its branching was more open, he said.

When he heard about it, Hardy said he thought about creating a Twitter hashtag: #notreeisugly.

"I'm glad they kept it," he said. "It'll be a good conversation piece."