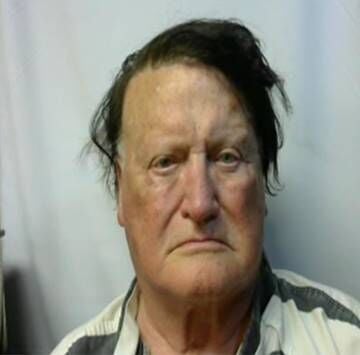 Dr. Robert Simon Mathews was charged with 14 counts of unlawfully prescribing controlled substances according to agents with the state attorney general's office. 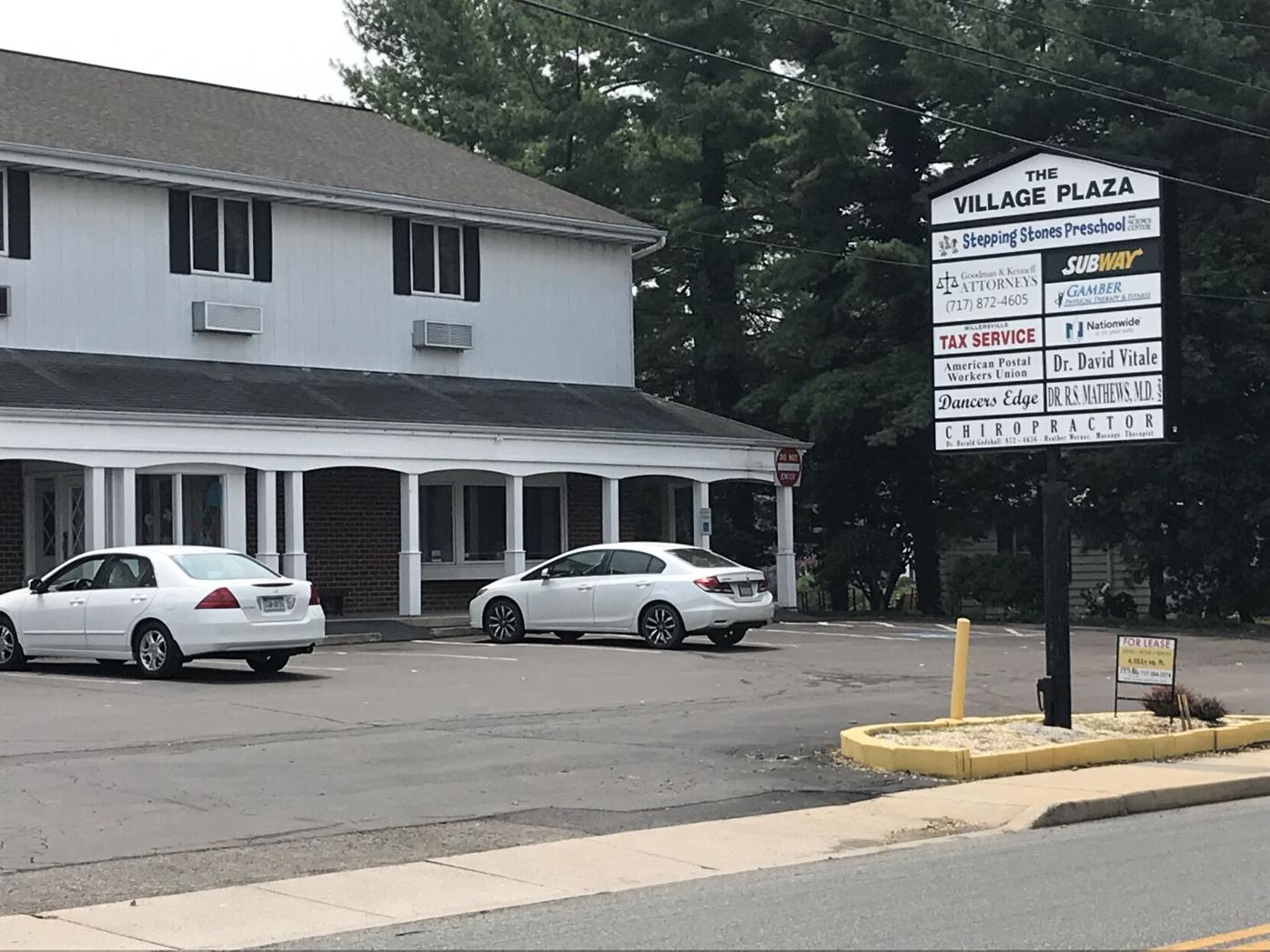 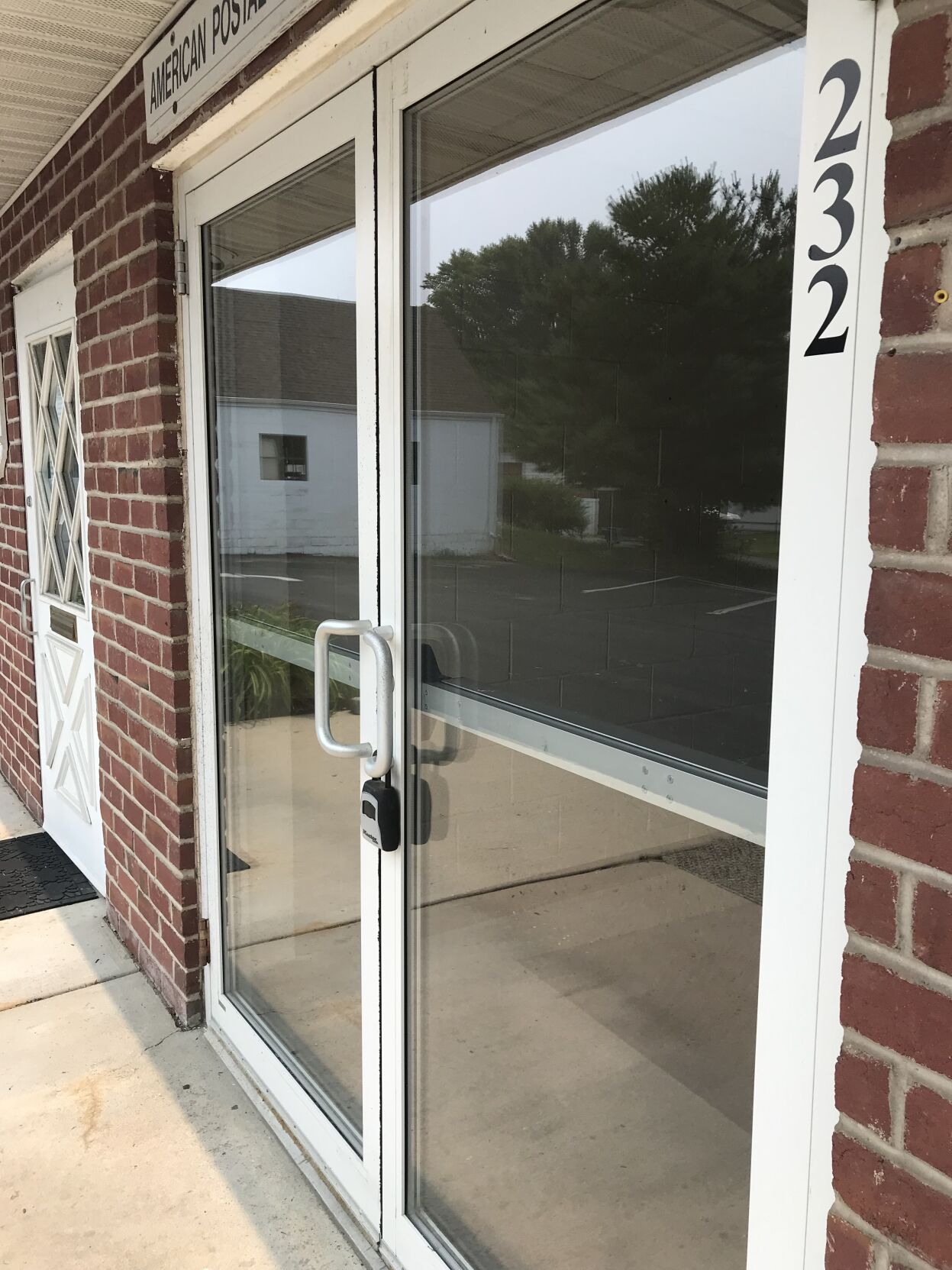 Dr. Robert Simon Mathews was charged with 14 counts of unlawfully prescribing controlled substances according to agents with the state attorney general's office.

Dr. Robert Simon Mathews has been involved in legal and medical problems dating at least to the 1990s.

Now, state prosecutors are accusing the 83-year-old doctor of writing prescription drugs on cash-only terms without examining the patients -- and even coaching them on what to say to get a prescription.

Mathews is being held at Lancaster County Prison unable to post $1 million bail. He does not have an attorney, his son, Robert Mathews Jr., said by telephone on Wednesday, adding that the family would not be making any comment.

No one answered the door or responded to a message at the doctor’s modest, one-story townhome on Knollwood Drive in Manor Township, where a black Porsche SUV sat in the driveway. Property records show his solo practice, First Team Institute, paid $176,500 for the property in January. Nor was anyone home at another townhome almost directly across the street that county records show First Team Institute paid $160,000 for in 2012.

His office at 232 Manor Avenue in Millersville appeared to be vacant.

Mathews is charged with 14 felony counts of unlawful prescription of controlled substances, including Xanax, Adderall and Subutex.

It’s an accusation that’s been lodged before.

In 2012, the state medical board suspended Mathews’ license for two years because he wrote prescriptions for a woman he had been having a relationship with; the state could find no documentation that Mathews took her medical history, did a physical exam of or tested her, or re-evaluated her or did any referrals. One of the prescriptions was for methadone, a drug typically used to treat heroin addicts and is itself addictive.

The suspension was stayed in favor of probation -- remedial education work and one-year of monitoring by another doctor. The state also fined him $5,000.

Six year earlier, in 2006, the state medical board publicly reprimanded and fined Mathews $4,000 stemming from a bogus theft claim.

In that case, Mathews told Lancaster city police that a $35,000 diamond ring was stolen from his car in December 2004.

In January 2006, he pleaded guilty to making false reports and intent to defraud in Lancaster County Court. On top of the medical board’s action, the court ordered him to pay a $4,000 fine and $325 in court costs.

In 1996, Mathews sued what was then known as Lancaster General Hospital and others claiming they were conspiring against him for economic gain because he was planning to open a spine surgery center.

The suit was filed after the hospital’s board in September 1993 restricted his privileges to perform spine surgery after his peers concluded his work was substandard. Mathews was president of the Lancaster City and County Medical Society in 1993.

The review was prompted by a botched 1989 surgery Mathews was involved in, according to newspaper reports at the time.

LGH and Mathews later reached an out-of-court settlement, though neither side would talk at the time.

Millersville doctor wrote prescriptions for 'most addictive' drugs, coached patients on how to get them: AG's office

Editor's note: The doctor charged has a history of legal and medical problems.

Correction March 7, 2012 - An outdated address was given for Dr. Robert S. Mathews in an ear…

The state also announced a new slate of doctors added to the program, including three in Lancaster County, and gave five more grower-processor facilities the green light to start operations, including one in Berks County.

Norristown woman cited for drifting into opposite lane, causing multi-car pileup and at least 9 injuries on Pa. Turnpike

A Norristown woman was cited for drifting into another lane, causing a crash that left at least nine people injured on the Pennsylvania Turnpi…