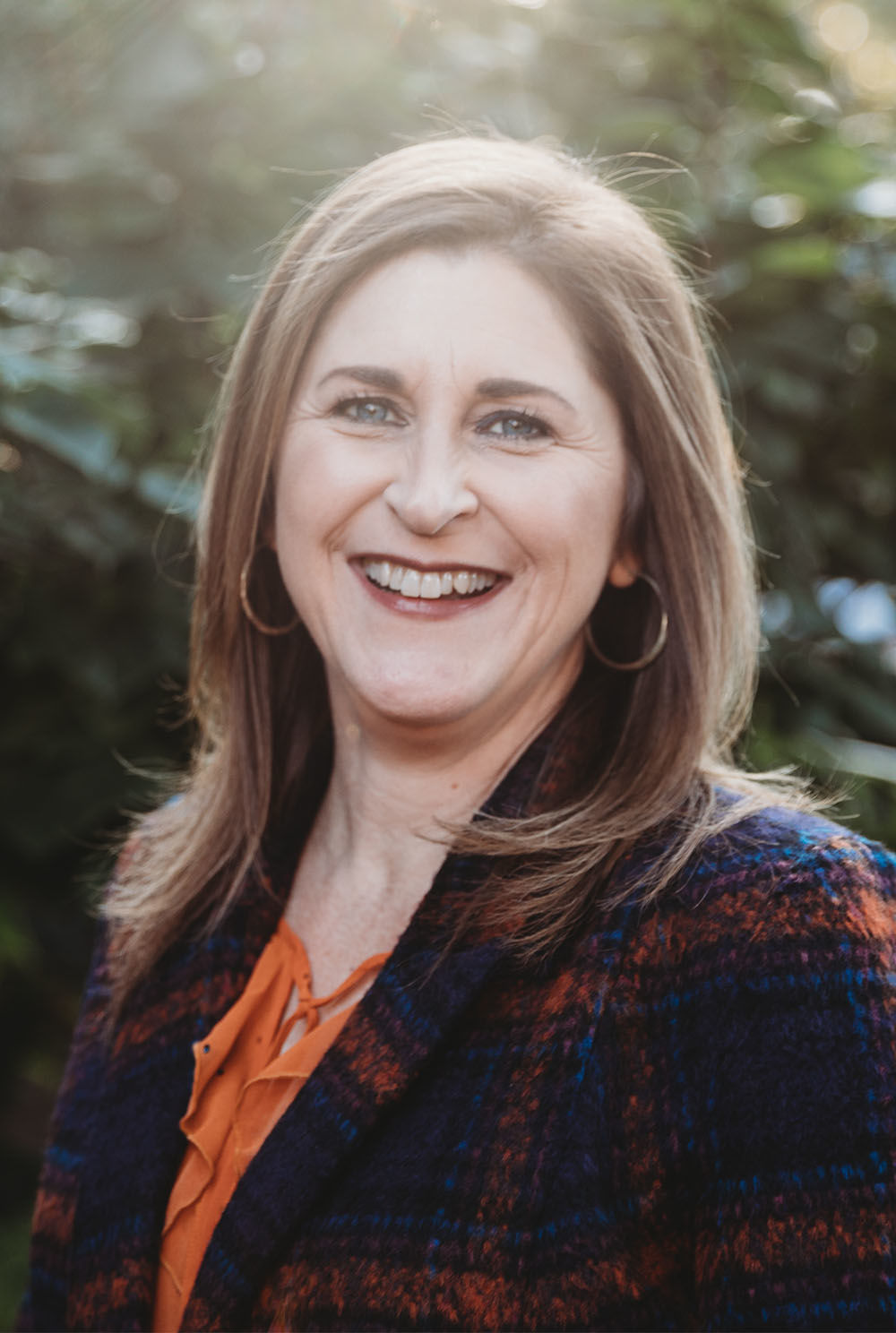 Michele Wherley will run again as a Democrat in the 41st Pennsylvania House District, which she tried unsuccessfully in 2018, only garnering 44% of the vote.

In November 2018, Michele Wherley got 44% of the vote — the highest percentage a Democrat has ever gotten in the 41st House District since it moved to Lancaster County in 2002.

The 51-year old is running again, in the hopes that changing demographics in the suburban district west of Lancaster city may swing left far enough to get her a majority of the vote this November.

Wherley is vying for the seat occupied by Rep. Brett Miller, a Republican who lives in East Hempfield Township. The district includes most of East Hempfield, all of West Hempfield and several other nearby areas.

At last year’s election, the district’s registered voters were 48% Republican, 36% Democrat and 16% other.

Wherley works as a human resources manager, crediting her parents for giving her opportunities. Her father was a truck driver and mother was a stay-at-home mom. Her parents are now retired and living on his union pension.

"That type of economic security is not available for families in the 41st District and across the Commonwealth," Wherley said.

One way Wherley believes the state can ensure "people are working high-quality, high-paying jobs" is to enforce environmental protection laws and create a strategic plan for alternative energy sources so it can be a leader in the field.

"The land is our heritage, and we must do what we need to do to protect that," Wherley added.

"We are definitely bullish on our chances this cycle," Gleason said.

Wherley will officially kick off her campaign Sunday at 1 p.m. at the Maple Grove Community Building in Lancaster Township.

Miller could not immediately be reached for comment. He has represented the district since 2015, succeeding Sen. Ryan Aument's former House district before he moved up to the state Senate.

2020 Lancaster County outlook: Here are some trends, stories to keep an eye on in the new year

In 2015 when being sworn in, Miller said his top priorities included pension reform, which he's attempted in legislation while in the House. Prior to his time in the House, he worked as a guidance counselor in local school districts for 26 years.

How many COVID-19 cases officially reported in Lancaster County? 203 as of Thursday

Is your greenhouse or nursery still selling plants and seeds? Let us know. [survey]

Highmark says it will waive deductibles etc. for COVID-19 hospitalizations after positive test