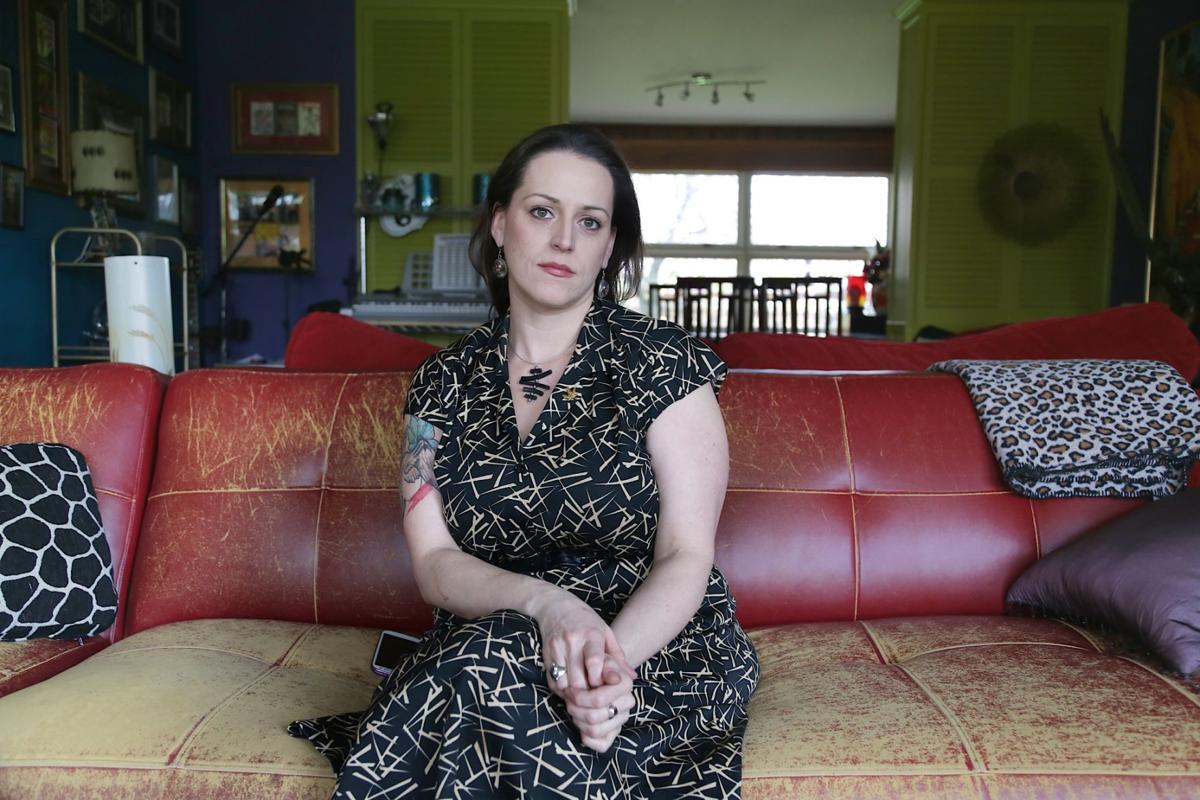 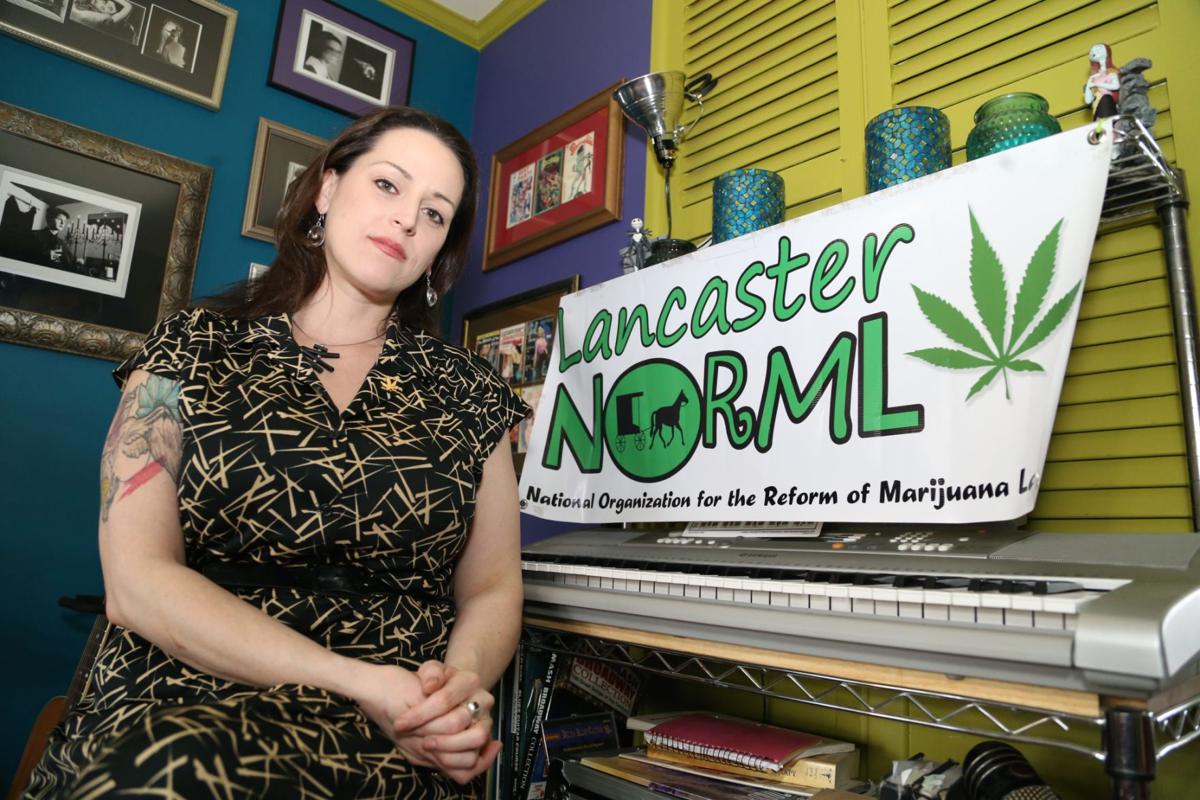 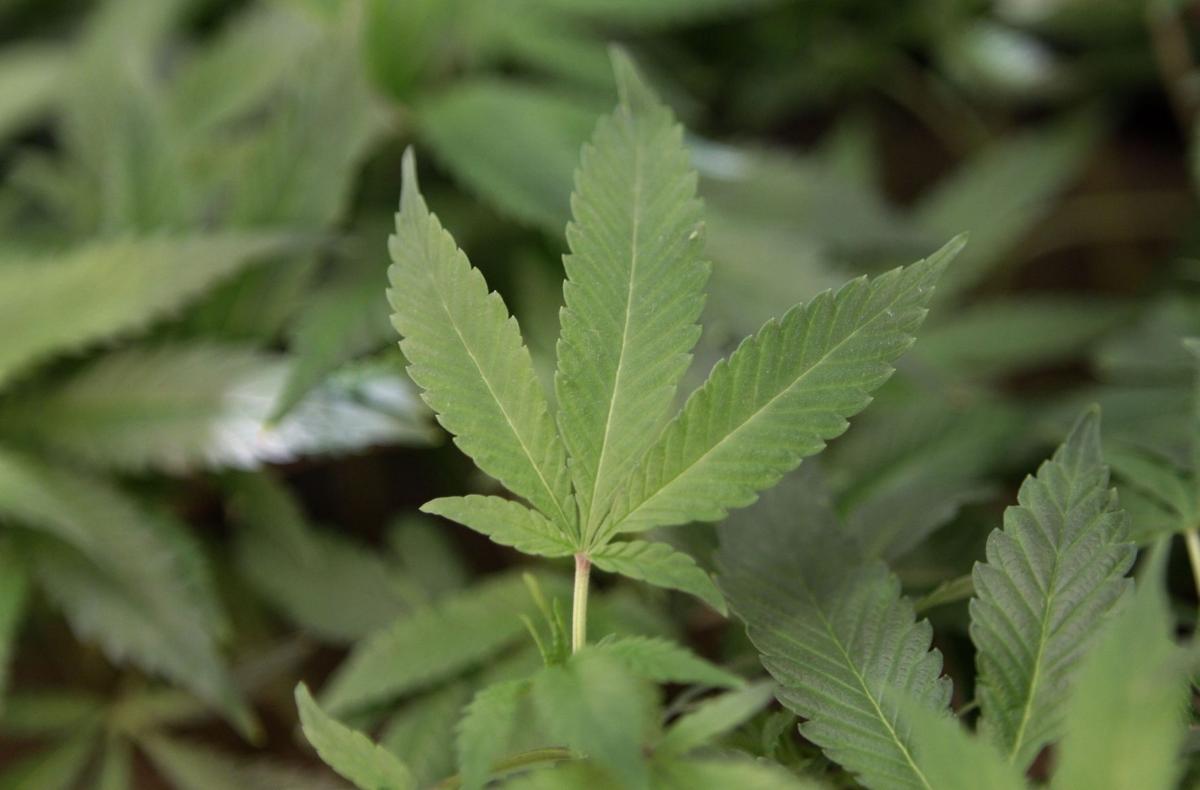 The long wait for medical marijuana to be legalized in Pennsylvania may be drawing to a close, and Susan Love is thrilled.

“It’s been an emotional roller-coaster,” said the 47-year-old Columbia resident, who spent much of November, December and January at the Capitol urging House members to pass a bill.

RELATED: Medical marijuana advocate from central Pennsylvania was on The Dr. Oz Show

Love and numerous others across the state with chronic conditions, typically involving severe pain, believe marijuana can ease their suffering.

Love thinks it can help her husband who hasn’t been able to work for two years because of debilitating back pain, and her daughter, who has autism and Crohn’s disease — a painful disorder in which the immune system attacks the intestinal lining.

Love also thinks it may have helped ease her own battle with leukemia eight years ago.

Three things you need to know today. A tree crushed a vehicle at Long's Park, some Lancaster…

Senate Bill 3, which would allow doctors to certify patients to use marijuana oils, pills and tinctures for those and other specified medical conditions, passed the House two weeks ago.

“We all just started hugging each other, we were crying,” said Love. “It was like a big weight had lifted, it was like our message had finally been heard.”

The Senate, which approved a previous version of the bill 40-7, is expected to take it up next week, and Gov. Tom Wolf has promised his support.

Twenty-three states, the District of Columbia and Guam have already legalized medical marijuana.

However, the U.S. Food and Drug Administration still classifies marijuana with heroin and LSD, as a dangerous Schedule 1 substance that has no accepted medical use in the United States, citing a lack of studies in clinical trial settings to assess its safety and effectiveness.

That, in turn, was why many of Lancaster County’s eight state representatives who voted against the bill said they did so.

Even assuming Senate Bill 3 passes, patients will have to wait a while for medical marijuana. The bill gives regulators 18 months to set up a framework for regulating the network of growers, processors and dispensers.

Also, patients will have to find doctors willing to certify them for medical marijuana. The medical community has expressed strong reservations about legalization without more research.

“If I have to leave my family doctor to go and seek out a doctor that is willing to do that, I will,” Love said.

Deb Guy, 40, of East Hempfield Township, isn’t as excited as Love about the bill, saying legislators “really disappointed us.”

She’s president of the Lancaster chapter of the National Organization for the Reform of Marijuana Laws, which wants full legalization of marijuana for both medical and recreational use.

“I’m illegally healed,” she says, describing how her life changed about six years ago, when she stopped taking prescription medications for conditions including fibromyalgia, osteoarthritis, post-traumatic stress disorder and severe anxiety — and started using marijuana.

“I weighed 230 pounds, and I did not get out of bed in the morning without taking three or four Vicodin,” she said. “Within a year I lost 75 pounds.”

Today, Guy says, with the help of a gluten-free, holistic, all-natural lifestyle, she’s able to keep her pain and inflammation under control enough to work as a bartender, musician and artist.

But along the way, she acquired a misdemeanor drug charge and has been under probation and unable to risk using marijuana.

Despite her dissatisfaction with Senate Bill 3, Guy said she believes that once medical marijuana is legal in Pennsylvania, doctors will see how it helps people and become strong advocates for it — which would be a big change.

There are friends, she says, who complain about doctors threatening to drug test them when they mentioned interest in medical marijuana.

Something for the pain

Cari Kimberley, 52, of Manheim Township, isn’t looking for full legalization. She just wants to be able to try marijuana legally if her Crohn’s disease comes out of remission.

A former attorney who now describes herself as a housewife, she has had steroid treatments and surgery that removed a foot of her intestine. If the disease flares again, her medical options are more of the same or taking an immune suppressant for the rest of her life.

By contrast, she said, smoking two joints of medical marijuana a day for eight weeks sounds much more appealing.

An Israeli study of 21 Crohn’s patients found that treatment helped half of them. However, Pennsylvania's bill doesn't allow smoking of marijuana, which is what was tested in Israel.

"I would definitely want a doctor to supervise it," Kimberley said. "I wouldn't go out and buy it in the street, where there's no helping you decide what the appropriate dose is for you."

Kimberley would like to see research on if ingesting marijuana treats Crohn’s as well as smoking it.

"If it works well ingested, I'd rather not put something in my lungs, but I want the smoking versus eating to be studied," she said. "I also don't like the appearance of looking like you’re smoking weed; I have a teenager."

Kimberley has considered going to a state where medical marijuana is legal if her disease flares.

Full implementation of Pennsylvania’s medical marijuana law remains a year or so away, but experts say it’s high time that employers started p…