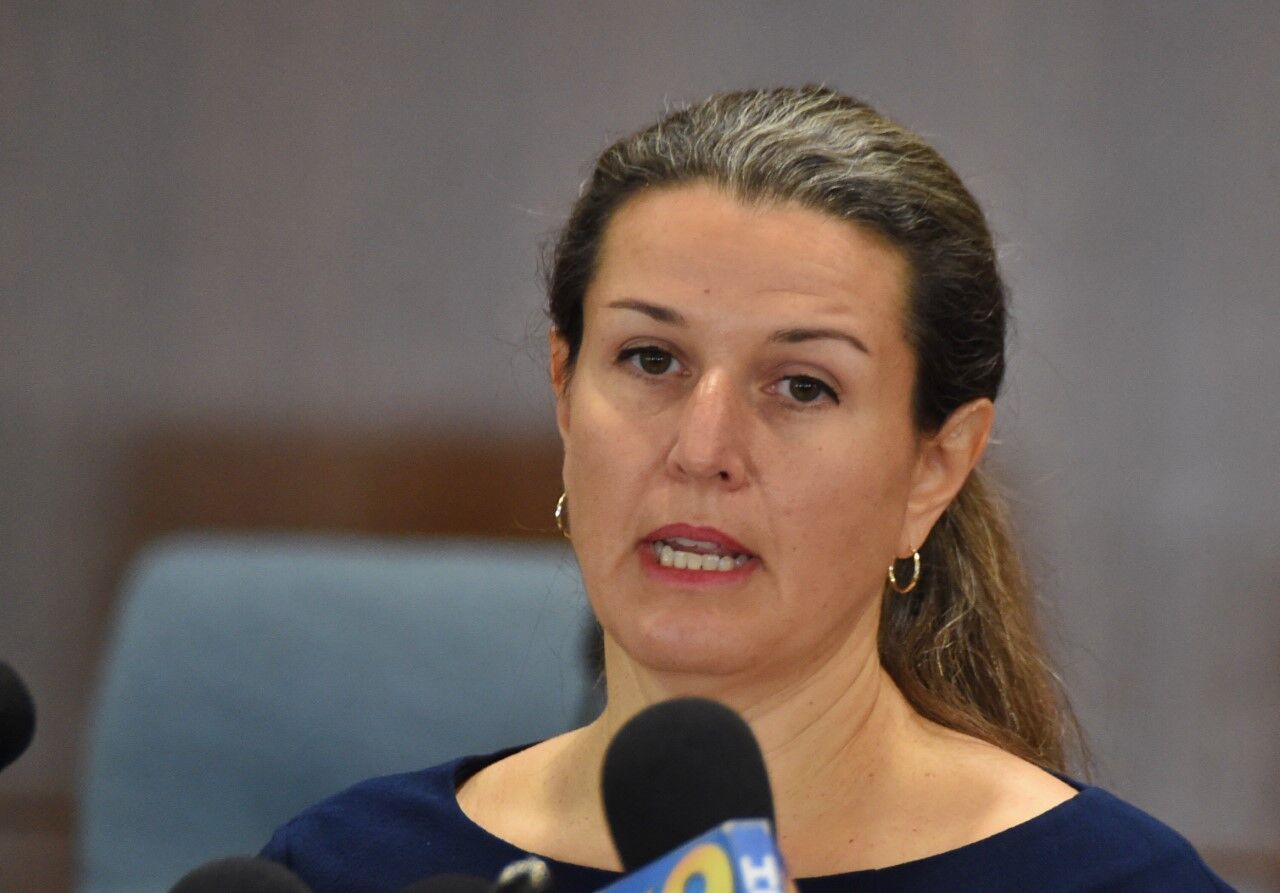 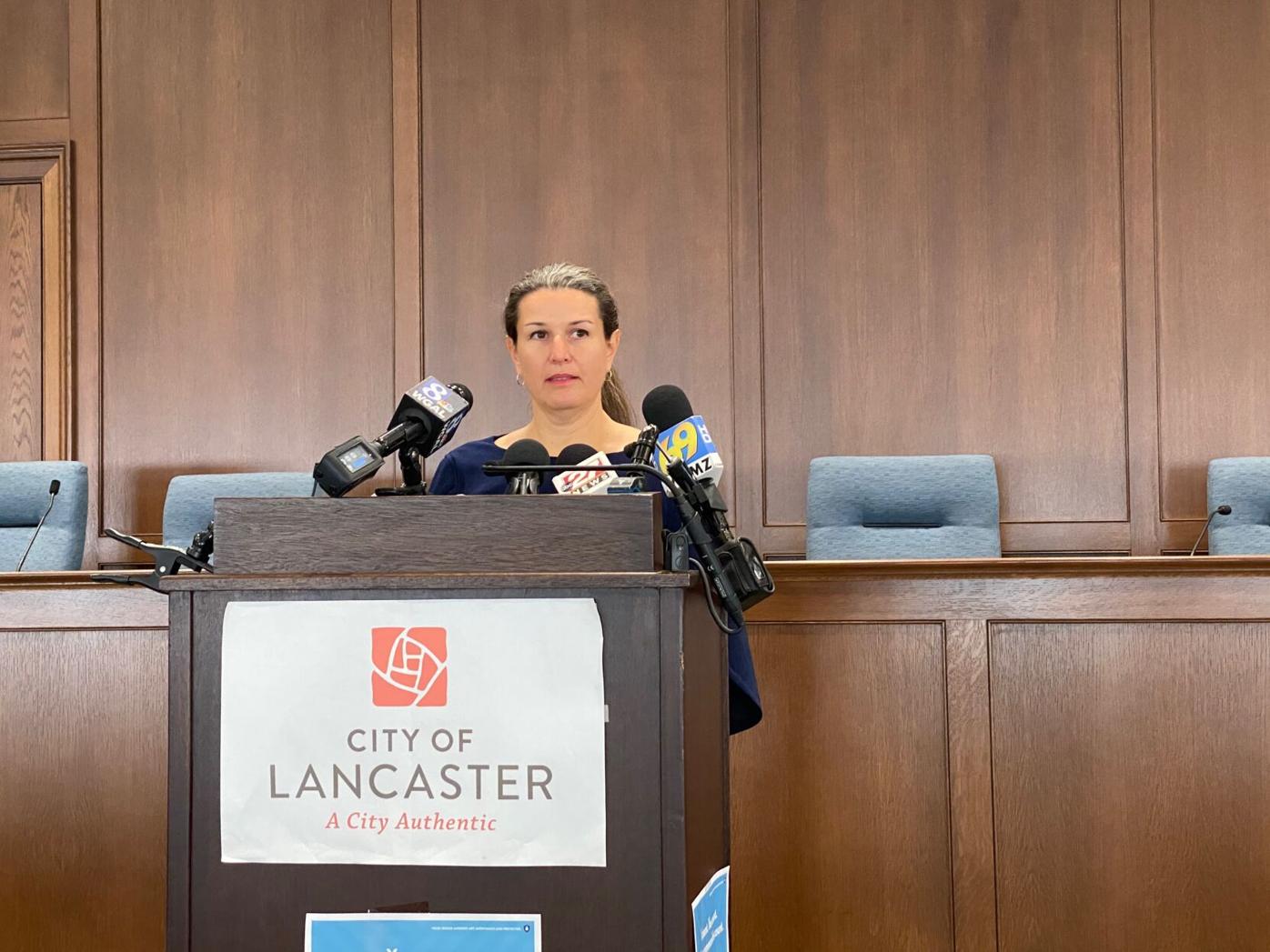 The conference involved Sorace, city council President Ismail Smith-Wade-El and other local leaders on the events that happened on Sept. 13.

"I cannot help but wonder if Mr. Munoz got all the care he needed years ago, could we possibly be in a different place," the city council president said.

"We have rolled up our sleeves, done some local analysis we can share about calls for service and are ready to work with these partners to a better way," Sorace said. "However, I am clear, beyond a doubt, that we lack the tools, the resources, the expertise and the capacity to do this on our own.

Sunday evening, police were dispatched to the 300 block of Laurel Street in Lancaster city for a domestic disturbance. After an officer arrived, a man exited the house brandishing a knife.

The man, Ricardo Munoz, sprinted after the officer, according to body camera footage released by the district attorney's office last night. The officer then fatally shot Munoz, sparking a mass of protests in Lancaster city that continued into the overnight hours.

Sorace said she was unaware of rubber bullets or CS gas used on protesters. Earlier in the news conference, Smith-Wade-El displayed a CS gas can he recovered from the protests last night.

The mayor also spoke about the destruction of property and violence last night.

"Let me be clear: There is no place for this in our community and I angst over the potential for any one to be seriously injured," Sorace said. "Peaceful protests must prevail."

In the case of the domestic disturbance involving Munoz, the officer involved initially responded by himself but other police cars “were en route”  to the location, Sorace said.

This story has been updated to reflect more arrests announced by Lancaster Bureau of Police, and to update charges some of the accused are facing.

The day after Ricardo Munoz was shot and killed by a Lancaster police officer, triggering riots and arrests outside the police headquarters, M…

A police officer fatally shot and killed a man on the 300 block of Laurel Street in Lancaster city, sparking protests, riots and talks of ment…