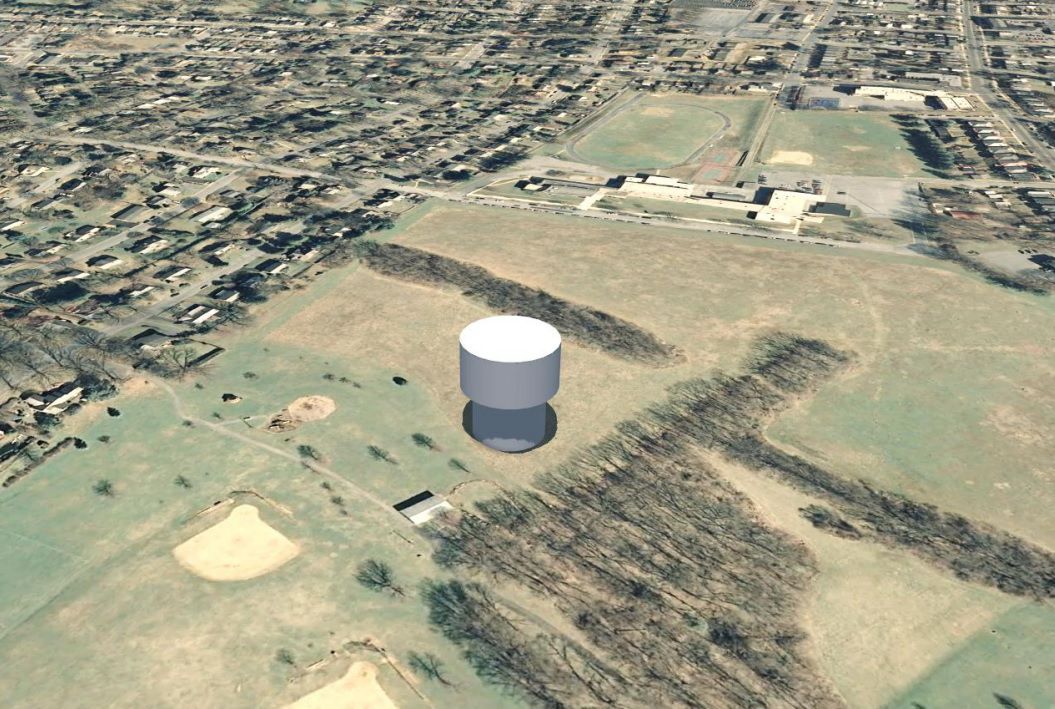 This rendering of a water tower proposed for School District of Lancaster property in Lancaster Township is part of a series of shadow studies. It was included in a presentation made in November 2017. 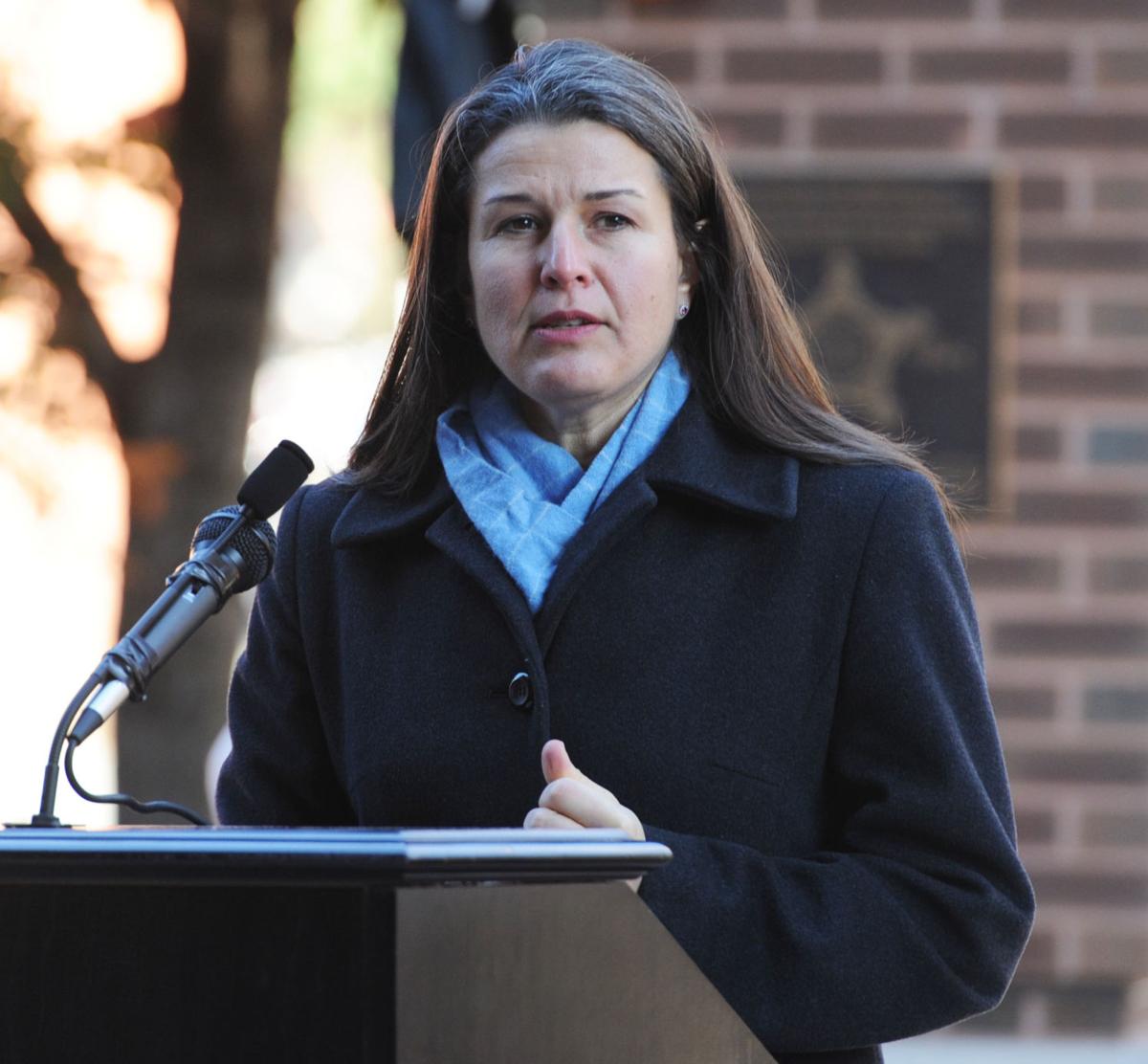 Mayor Danene Sorace speaks during the Veterans Day ceremony in the plaza at Lancaster County Government Center in Lancaster on Sunday, November 11, 2018.

This rendering of a water tower proposed for School District of Lancaster property in Lancaster Township is part of a series of shadow studies. It was included in a presentation made in November 2017.

Mayor Danene Sorace speaks during the Veterans Day ceremony in the plaza at Lancaster County Government Center in Lancaster on Sunday, November 11, 2018.

Lancaster Township is questioning the city’s “end-around legal action” in its effort to build a 3-million-gallon water tower near Wheatland Middle School.

The criticism comes as the city plans to ramp up its efforts to construct the tower as early as this spring at a cost higher than previously reported.

On Nov. 29, the city submitted an application to the Public Utility Commission for a certificate of public convenience seeking approvals and waivers for its yearslong water tank project. The city selected a site owned by the School District of Lancaster in Lancaster Township to build the tower.

However, a secretarial letter from the PUC dated Dec. 14 soundly rejected the application, stating it needed no waivers from the commission.

The letter was “good news” to Mayor Danene Sorace.

“Plainly speaking, the PUC has confirmed that Lancaster Township has no role in site selection and development of the site for the water tower,” Sorace said in an emailed statement Friday.

“This is exactly what the City sought to clarify in filing the application,” she added. “We are now all clear.”

The city is seeking to build the 145-foot-tall steel water tank in the 900 block of Hamilton Park Drive. It also wants to install a 24-inch water supply line to the tank and a 16-inch discharge line.

While the cost to build the tank and most relevant piping is estimated to cost $7 million, according to Sorace, the $1.5 million cost of constructing a water supply line to the tank is not included in that calculation.

Rather, it is included in a $34 million redundant water main project, according to city Deputy Public Works Director Cindy McCormick. The $1.5 million cost for the supply line would increase the actual total estimated cost for the water tower to $8.5 million.

The city’s approach with regard to the tower has left Lancaster Township officials unsettled, according to township manager Bill Laudien.

“We continue to be confused by these sort of tactics,” he said.

“First threatening the school district (with eminent domain), then refusing to be transparent (on site selection and need for the tower), and now trying an end-around legal action,” Laudien stated. “It would seem simpler for the city to play it straight.”

In a telephone interview Tuesday, Laudien added that no matter the city's authority as a regulated public utility, it is not exempt from stormwater management regulations and would need to submit such proposals regarding its mitigation to the township at some point.

In the emailed statement Friday, Sorace said “(t)he City as a regulated public utility answers to the PUC, not to any other municipality, as it relates to the provision of something as essential as drinking water.

“It is the most expensive and regulated service that we provide and we take this job very seriously. Quite literally, lives depend on it.”

One market value appraisal set the property’s worth at $200,000 while another appraisal, which factored in comparable sales of nearby locations, valued the area at $490,000.

In a statement Friday, School District of Lancaster Chief Financial and Operations Officer Matt Przywara said the district did not yet have a proposal regarding the land to introduce to the school board but aims to “have ongoing dialog with all parties to reach an outcome that serves the best interests of our District and community.”