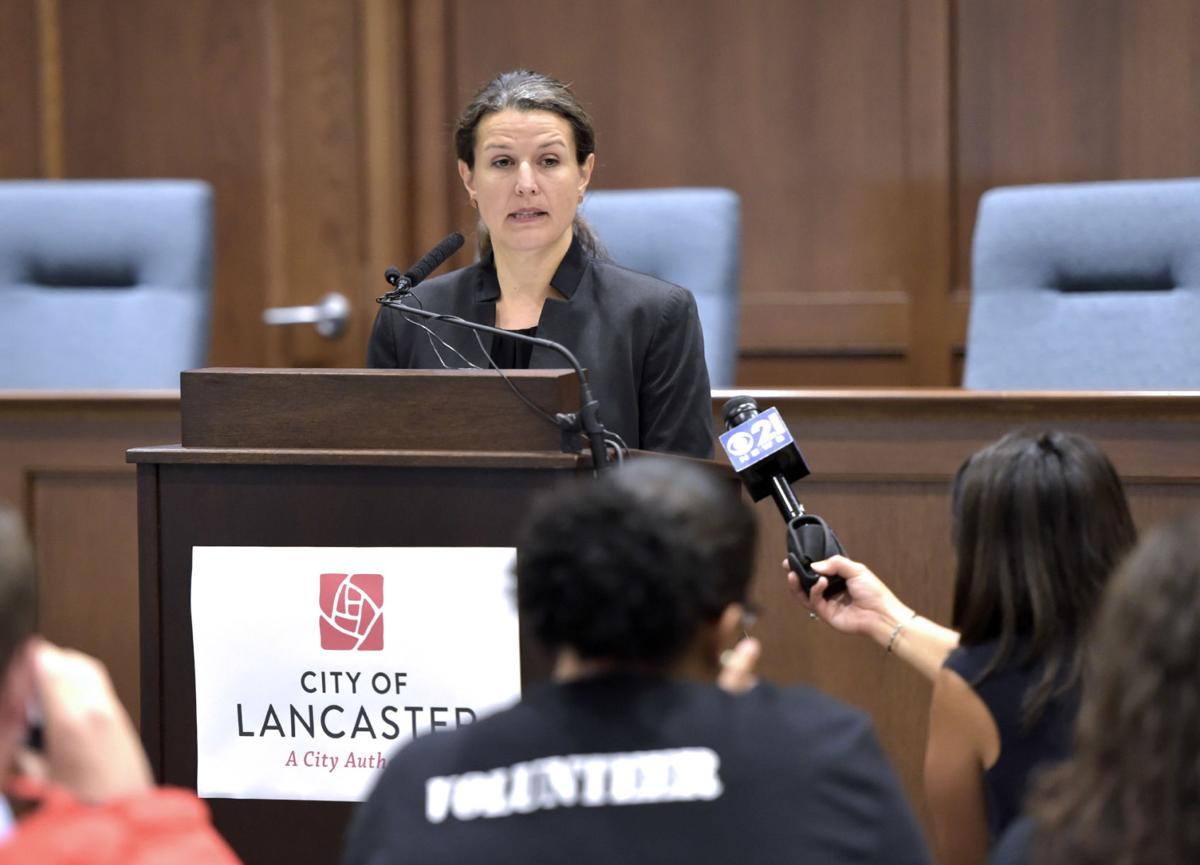 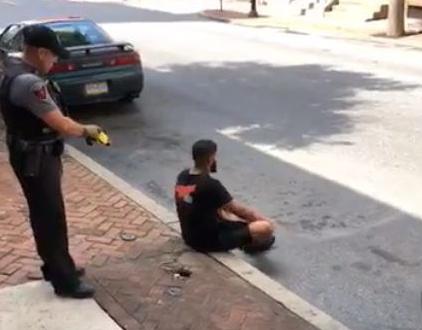 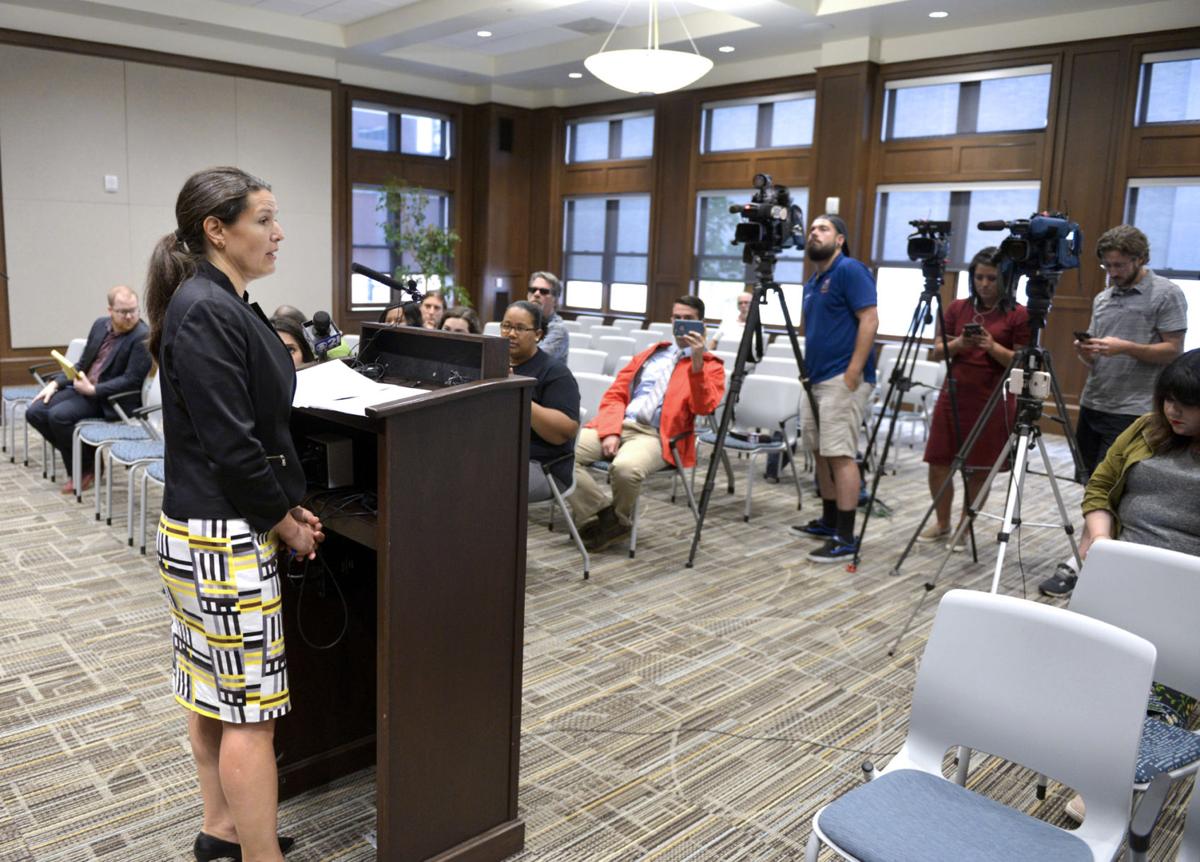 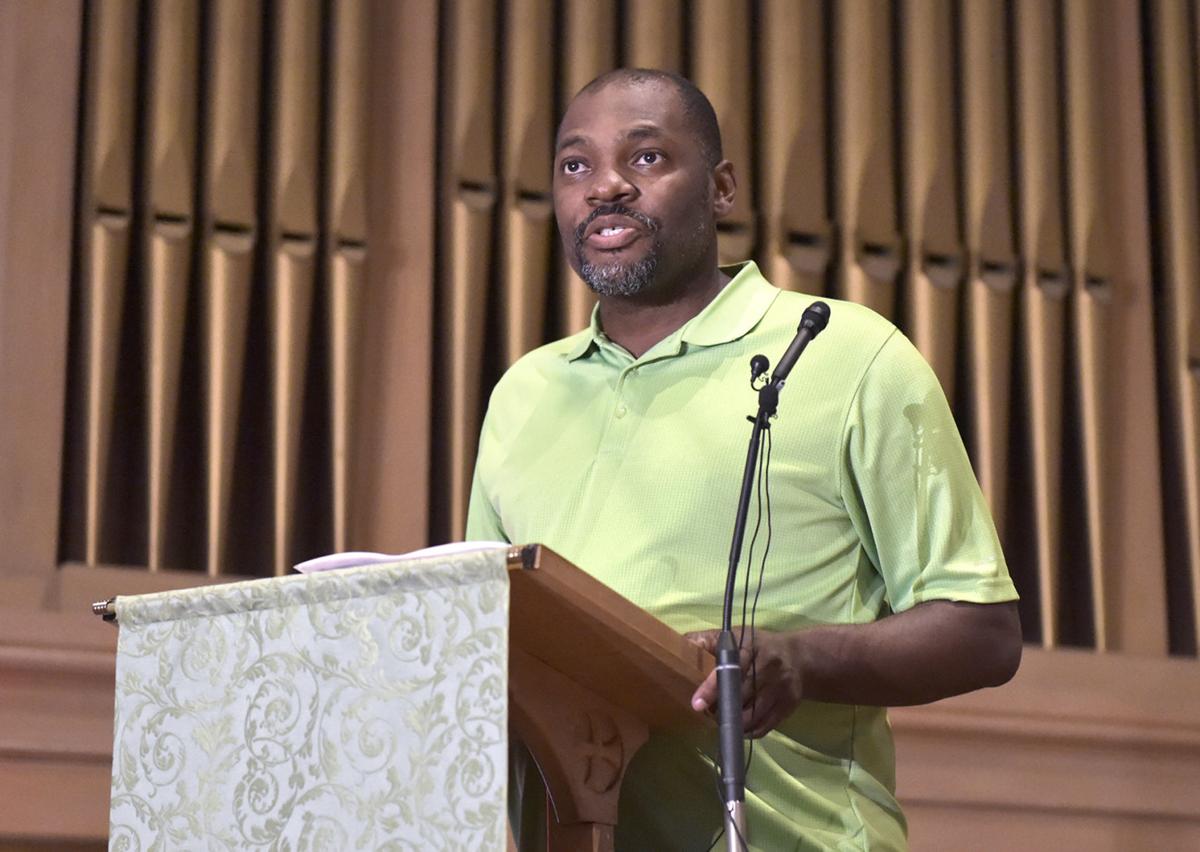 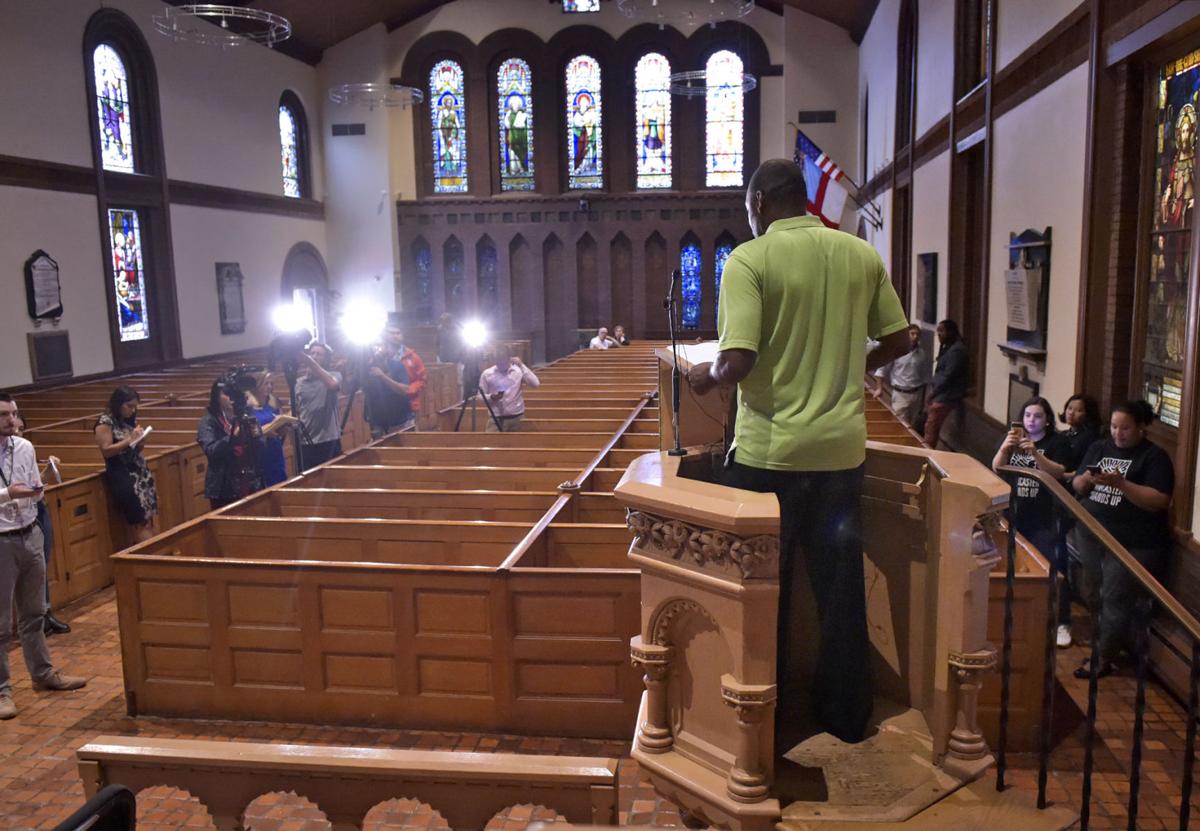 This story was originally published on Friday, July 6, 2018.

A Lancaster city police officer who used a Taser on an unarmed 27-year-old city resident last week will not be fired or suspended, Mayor Danene Sorace said Friday.

Sorace said the Lancaster Bureau of Police's internal investigation was not finished but it was clear that Officer Philip Bernot complied with current use-of-force and Taser policies.

The policies authorize stun guns in "various situations, including a failure to respond to multiple verbal commands," however Sorace said policy changes would be coming to escalate the threshold.

Under the new policy, she said, "an officer will only be able to use the Taser when faced with direct physical confrontation."

In a Facebook video that was viewed more than 2.8 million times in the last week, Bernot is seen using the Taser on city resident Sean Williams as he was seated on a South Prince Street curb and moving his legs while Bernot and other officers issued orders.

The video gained national attention, and Williams, who is black, has since filed a federal lawsuit alleging excessive force, inadequate medical attention and racial profiling.

"I am sorry for the hurt, pain and turmoil this incident has caused for all involved," Sorace said in an emotional moment during a speech at City Hall. "What took place here last Thursday has thrust our city into a spotlight so bright that initially it was difficult for me to find the opportunity. I feel such a deep and profound responsibility to this community to binding up the hurt, addressing the concerns and implementing the changes I have outlined."

A replay of the mayor's comments is available below.

Williams’ attorney, Brian R. Mildenberg, said it was “outrageous” that Bernot would not be suspended during the investigation.

“There has been an outpouring of demand for this officer to be taken off the street from large numbers of persons all over the world, due to the now infamous act of shooting an unarmed, peaceful and compliant man in the back with a Taser weapon,” Mildenberg said.

Bernot declined to comment, according to a police spokesman. Police Chief Jarrad Berkihiser said the mayor’s statement was clear and that he could not comment further pending litigation.

Community activists who had spoken out about the issue were disappointed Bernot would not face disciplinary action. Many said they were looking forward to the upcoming policy changes.

Blanding Watson, president of the Lancaster NAACP, said his group has met this week with Williams and officials from the city as well as the Department of Justice.

“Throughout the meetings and conversations, no reasonable justification for the officer’s behavior has been provided,” Watson said. “The video shows Mr. Williams was sitting on the ground and received conflicting orders.”

He said the police department’s “defensive statements” have been “disturbing.” His group is asking for revised use-of-force policies that are available online, data collection on use of force, civilian review boards with subpoena powers, increased police training and more.

Ressler was one of the organizers for a rally in which 200 people protested the use of force.

City Councilman Ismail Smith-Wade-El, who spoke at the rally, said it was “extremely disappointing” that under the existing policy there couldn’t be a “meaningful punishment.”

“The administration’s choice was to focus on the structural issues, the policy in fact that says this kind of behavior is acceptable, which though it doesn’t sort of satisfy my personal emotions on the matter, I think this is ultimately better.”

Eliza Booth, of Lancaster Stands Up, said she was pleased with the upcoming changes but wished more could have been done in this instance.

“We understand that the existing policy is in place,” Booth said. “(Sorace) still has the power to fire him regardless of what they could do and so personally I wish that would have occurred.”

Police arrested Williams at the scene of the June 28 incident on an outstanding warrant on charges of possession of a controlled substance and public drunkenness. He was later released on unsecured bail.

The materials gathered in the city's investigation will be sent to the Lancaster County District Attorney's Office for the completion of its independent review to determine if any criminal conduct occurred, Sorace said.

Besides changing the existing Taser policy — which the mayor said was already in the works before the incident — Sorace reiterated plans to launch a body camera program by the end of the year.

The city will also create a panel of community leaders to be "an integral part" in reviewing the use-of-force and body camera policies, she said.

Ressler said he has offered to serve on the community review board to fix the “deeply concerning” current process.

"The community trust was bent by the initial tasing incident, that trust is at best being held by a tether because the community is being toyed with as if we have not eyes nor ears."

"I too understand the anger and upset that has come from all corners of our city and our nation," Sorace said. "I recognize that the outrage is not just about one incident; it’s about hundreds of years of history, painful history."

Sorace said the process Lancaster is undertaking will take months or years and require "difficult conversations and sometimes painful self-awareness for all involved."

Here's a look at the most-read stories on LancasterOnline.com between July 2 and July 8.