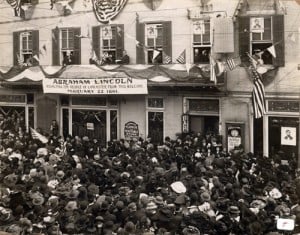 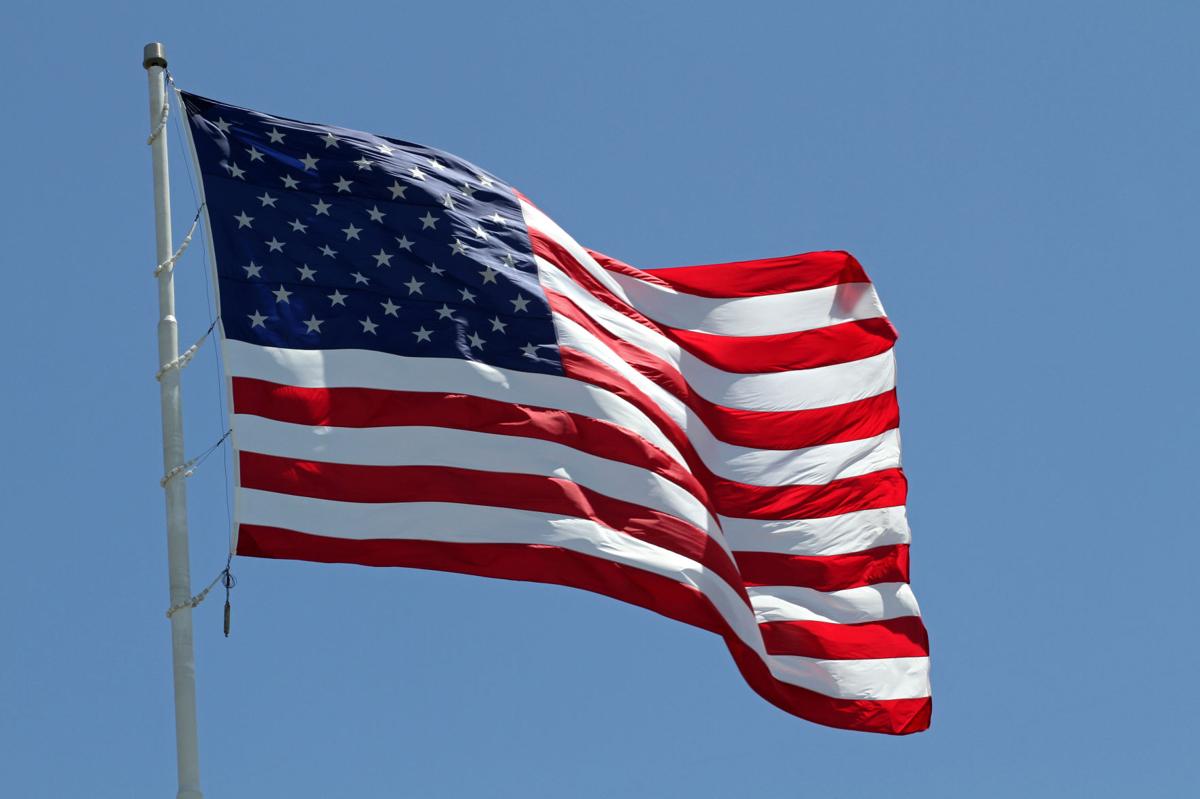 The American flag waves in this file photo. 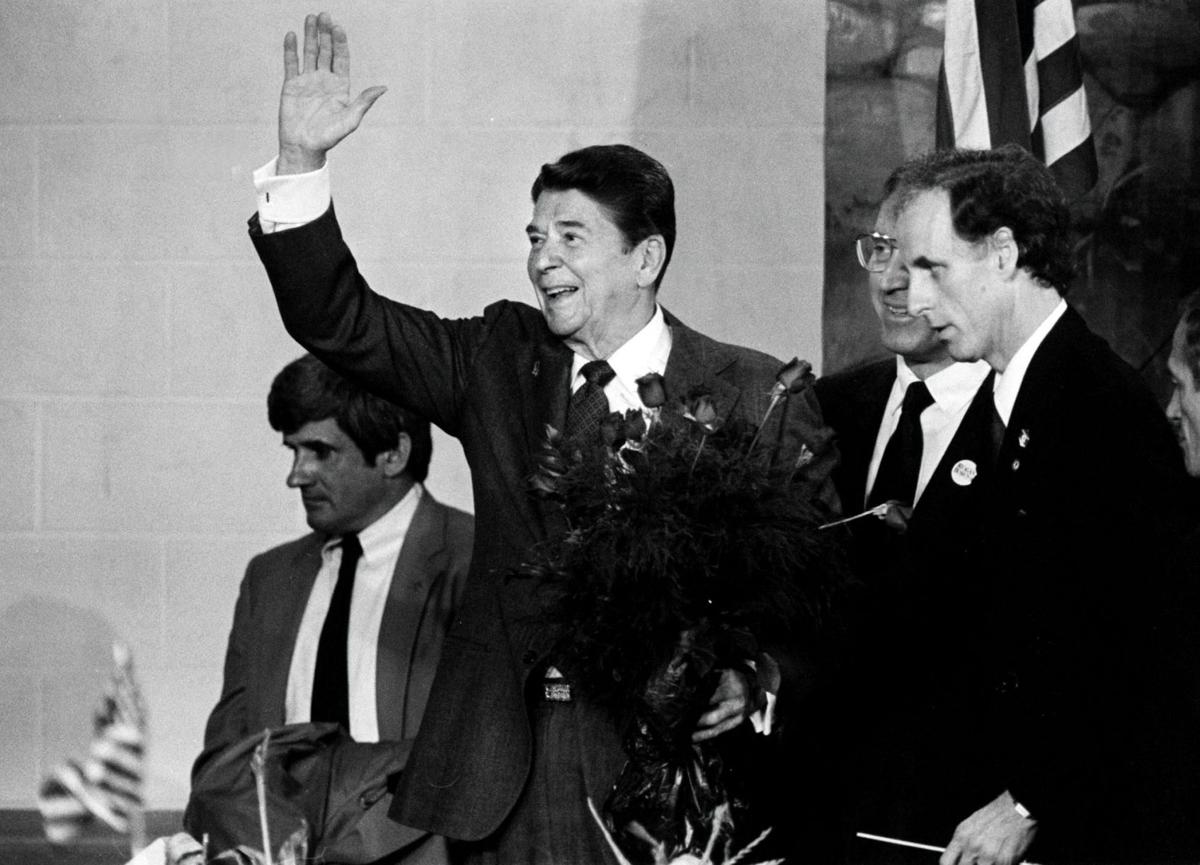 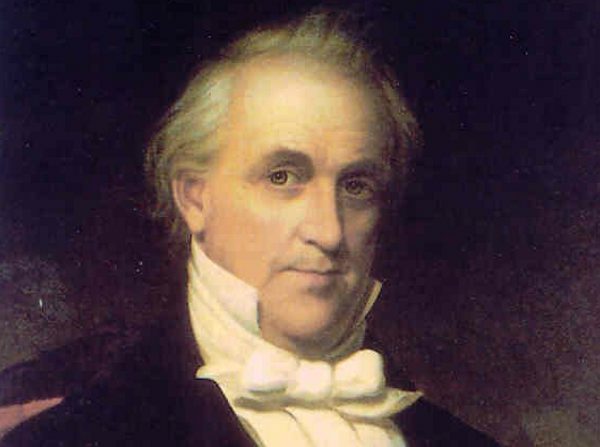 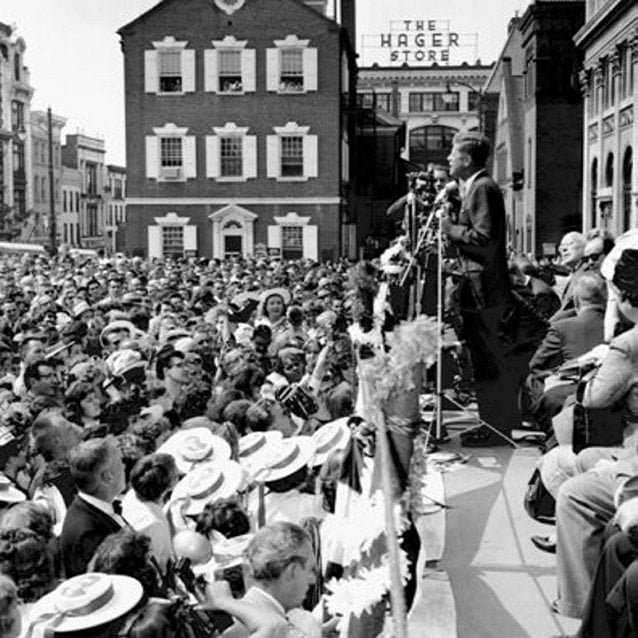 In this New Era photo from the Lancaster Newspapers archives, Democratic presidential candidate John F. Kennedy campaigns in Lancaster's Penn Square in September 1960 before a crowd estimated at anywhere between 5,000 and 15,000. (Lancaster Newspapers)

From sitting presidents seeking re-election to presidential hopefuls rallying supporters, Lancaster County has been a stop on the road to the White House for centuries.

One even called Lancaster County home.

In October 2016, then-presidential candidate Donald Trump drew about 6,000 of his local supporters when he made a campaign stop at Spooky Nook Sports Complex.

Whatever your political affiliation, it's a big deal when your town is a presidential campaign stop.

Buchanan didn't tour the country as part of his campaign, but instead held a "front porch campaign" from his Wheatland Estate in Lancaster Township.

For instance, Buchanan personally freed slaves. There are at least two documented cases of Buchanan having, with his own money, purchased slaves to later free them in his native Pennsylvania.

He also saw the clash over slavery as a rift that would plunge the nation into war and claim the lives of generations. He worried that any wrong decision would push the nation into this abyss.

Under Buchanan, not a single U.S. fort was lost to the rebelling states while he was president.

One of America's most revered presidents visited Lancaster once in life and once in death.

On George Washington’s birthday, Feb. 22, 1861, President-elect Lincoln made an 18-minute stop-over in Lancaster County on his way to replace Lancaster native James Buchanan in the White House.

Lincoln made a brief speech from the second-floor balcony of the Cadwell House,  the site of the Brunswick hotel,  according to LNP archives.

"Ladies and gentlemen of Lancaster County, I am happy to meet the citizens of this great county face to face, but I do not feel prepared to make a speech to you today. I have not the time now, nor the strength, and, what is more, have no speech to make. I have come more to see you and let you see me."

In a few days the time will come for me to speak officially, and I will then endeavor to speak plainly in regard to the Constitution and the liberties of the American people. Until I do so speak, I deem it unnecessary to say more.”

He bade them farewell and departed, shaking hands as he returned to the train. There he was joined by Maytown native and soon-to-be Secretary of War Simon Cameron. Then he was gone.

The next time Lincoln passed through Lancaster he was in a coffin. The downtown was draped in black as the dead president returned to Illinois in April of 1865.

In September 1960, then-Democratic presidential candidate John F. Kennedy campaigned in Lancaster's Penn Square before a crowd estimated at anywhere between 5,000 and 15,000.

The Massachusetts senator spoke for nine minutes, telling his listeners that the "great challenge" facing the nation was to "maintain its vitality."

He also stopped at Columbia, as well as Reading, York and Lebanon that day.

The event featured the popular Republican president at his best, those at the event recalled, and came just a week before Reagan was re-elected in one of the biggest landslides in American political history.

“You are a peace-loving people. But the citizens of Lancaster have always been in the front ranks of liberty. You were the arsenal of the colonies, and your men were some of the first volunteers to fill the ranks of Washington's army,” Reagan said that morning.

Map: There are at least 74 Pennsylvania schools named for U.S. presidents

In honor of Presidents Day, let’s take a look at schools named for our nation’s chief executives.

Video: Why is Lancaster’s James Buchanan one of the worst American presidents?

James Buchanan, the Pennsylvania native and Lancaster resident whose presidency preceded the Civil War, is consistently ranked among the worst…

Did FDR visit Lancaster? For 9 minutes, he did. [The Scribbler]

The Trump campaign is bringing Diamond and Silk, as well as Matt and Mercedes Schlapp, to Lancaster County tonight.

President Donald Trump will host a campaign rally at the Giant Center in Hershey on Tuesday, Dec. 10.