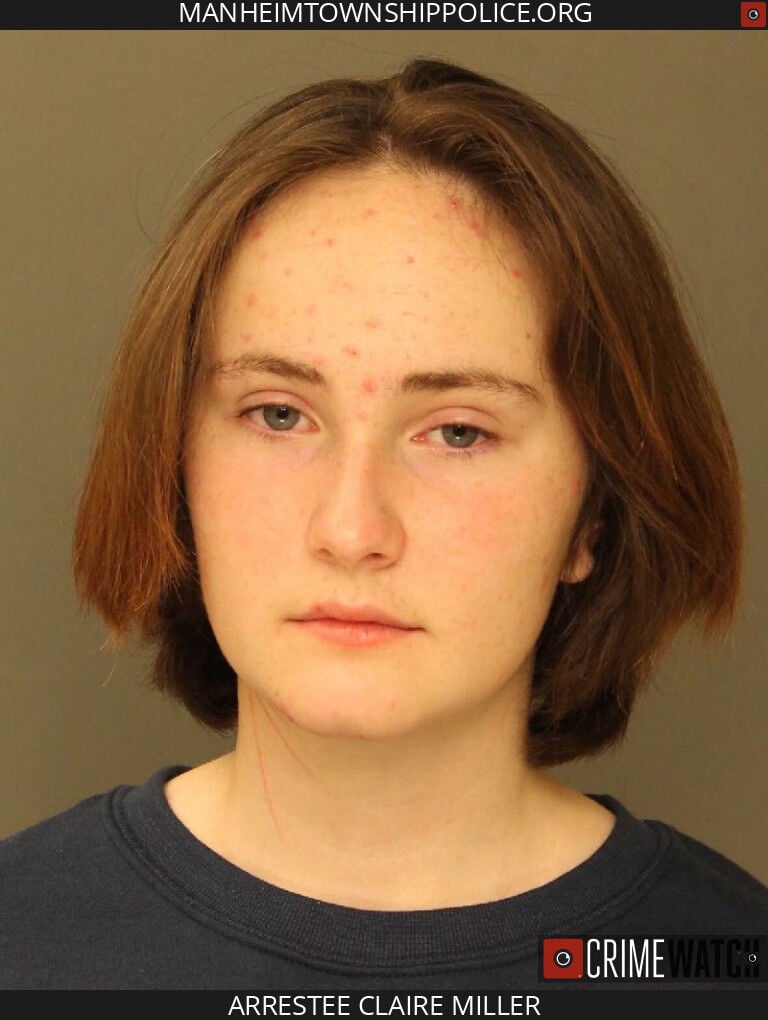 Claire Elaina Miller, 14, who is charged with killing her sister, Helen, 19, on Feb. 22, 2021, was moved from Lancaster County Prison to the State Correctional Institution at Muncy, a female prison, on Thursday, March 4. 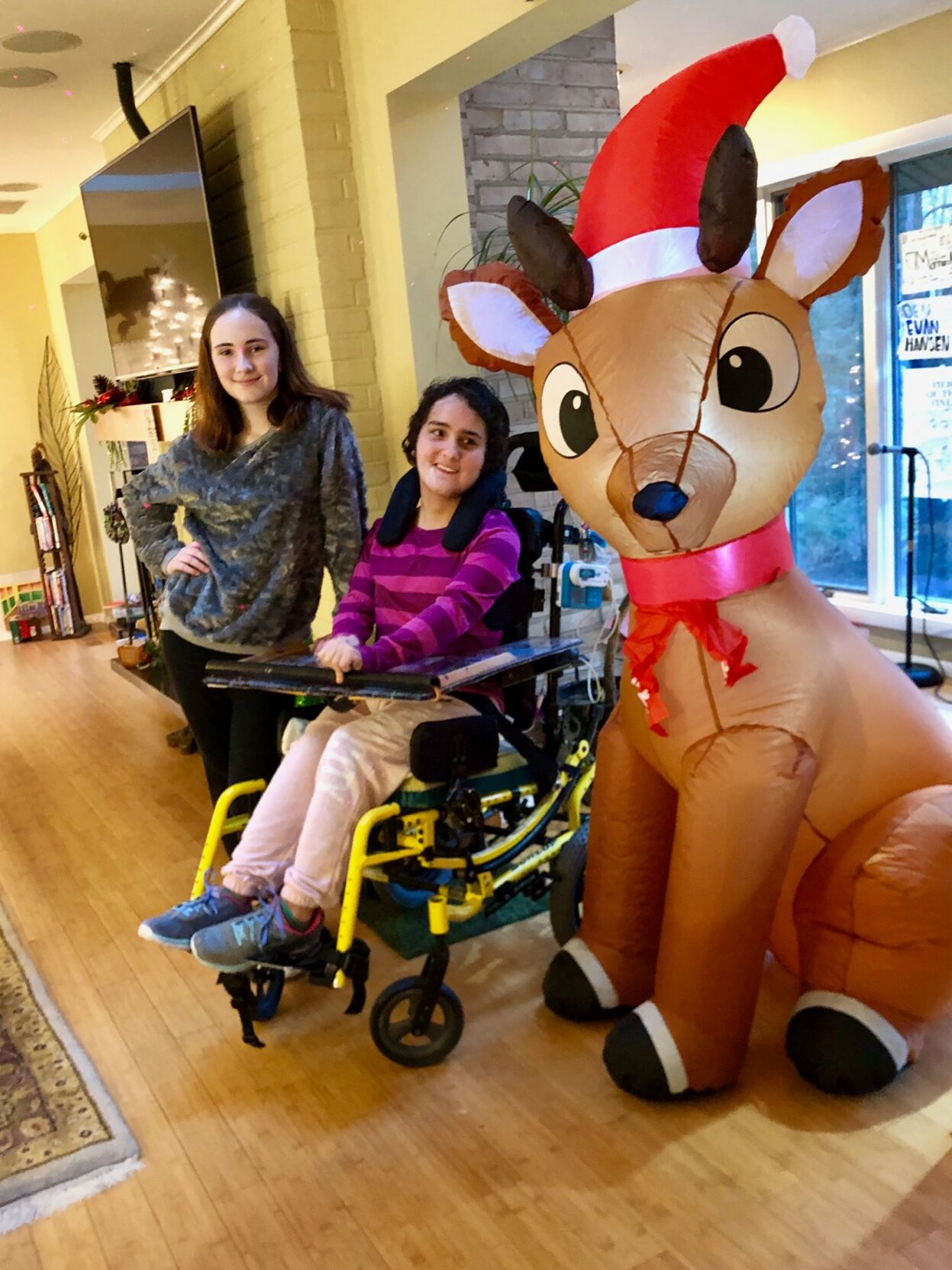 Claire Elaina Miller, 14, who is charged with killing her sister, Helen, 19, on Feb. 22, 2021, was moved from Lancaster County Prison to the State Correctional Institution at Muncy, a female prison, on Thursday, March 4.

A 14-year-old girl will be tried in Lancaster County Court for the stabbing death of her older sister in the family's Manheim Township home in February.

And Claire Elaina Miller's attorney said they'll seek to have the case transferred from adult to juvenile court, which focuses on rehabilitation and includes supervision until age 21, by showing that doing so would serve the public’s interest. Under Pennsylvania law, homicide is automatically treated as an adult crime.

The teen was held for court on a single count of homicide following a preliminary hearing Friday before a district judge at the county courthouse. She appeared remotely by video because she's being held at an upstate female prison.

In a preliminary hearing, prosecutors must present sufficient evidence that a crime was committed and that the defendant probably is responsible and, therefore, that a jury or judge should hear the case at the county court level.

During the hearing at Lancaster County Courthouse, which lasted about three minutes, Miller opted to waive the homicide charge to county court. Miller, wearing a blue prison shirt under a maroon coat, repeatedly responded, "Yes, your honor," in a strong voice when District Judge David Miller asked if she understood what was happening.

Miller's attorney, Robert Beyer, and her parents left the courthouse together without comment.

In an email response to a reporter’s request for comment, Beyer explained that his client waived the hearing because it wasn’t expected to reveal additional information about the case.

And had Miller been present, she would have had to quarantine because of the pandemic returning to the State Correctional Institution at Muncy, about 80 miles northwest of Lancaster in Lycoming County.

"Even though the staff at Muncy has been amazingly helpful and kind, being at state prison is hard enough for a 14-year-old girl, being isolated there is even more difficult.  All things considered, she is trying to make the best of her situation," he said. Miller was transferred to Muncy on March 4; unlike Lancaster County Prison, where Miller had been being held in the women's section, Muncy has secure, age-appropriate housing.

Before the hearing got underway, Miller's father walked to the TV monitor facing the courtroom gallery and looked at his daughter for about a minute. He then sighed loudly and returned to sit next to his wife.

According to Manheim Township police, Miller called 911 shortly after 1 a.m. Feb. 21 and said she had killed her sister, Helen Miller, 19.

When officers arrived at the Clayton Road home, they found Helen Miller in a bedroom with a pillow over her face and a knife in her neck. Helen Miller, who had cerebral palsy, had been stabbed repeatedly, an autopsy found.

The next step in the homicide case will be a formal arraignment, where a judge will read the charge to Miller and she will enter a plea of not guilty or guilty. That's scheduled for May 14.

Claire Elaina Miller, 14, who is charged with killing her sister last month in the family's …

Who is Claire Miller, Manheim Township teen charged in her sister's death?

In proving that someone committed a crime, prosecutors don’t have to establish motive - the …

Imagine paying for a service in advance, only to learn later that the service will not be provided. To make matters worse, the money you paid …

A Mountville-area man was shot and killed inside his home following an argument on Friday night, according to West Hempfield Township police.

An argument about finances escalated to a woman fatally shooting a man Friday night in Mountville, according to court documents.

Claire Miller, the Manheim Township teenager charged with stabbing her older sister to death in February, intends to mount an insanity or ment…