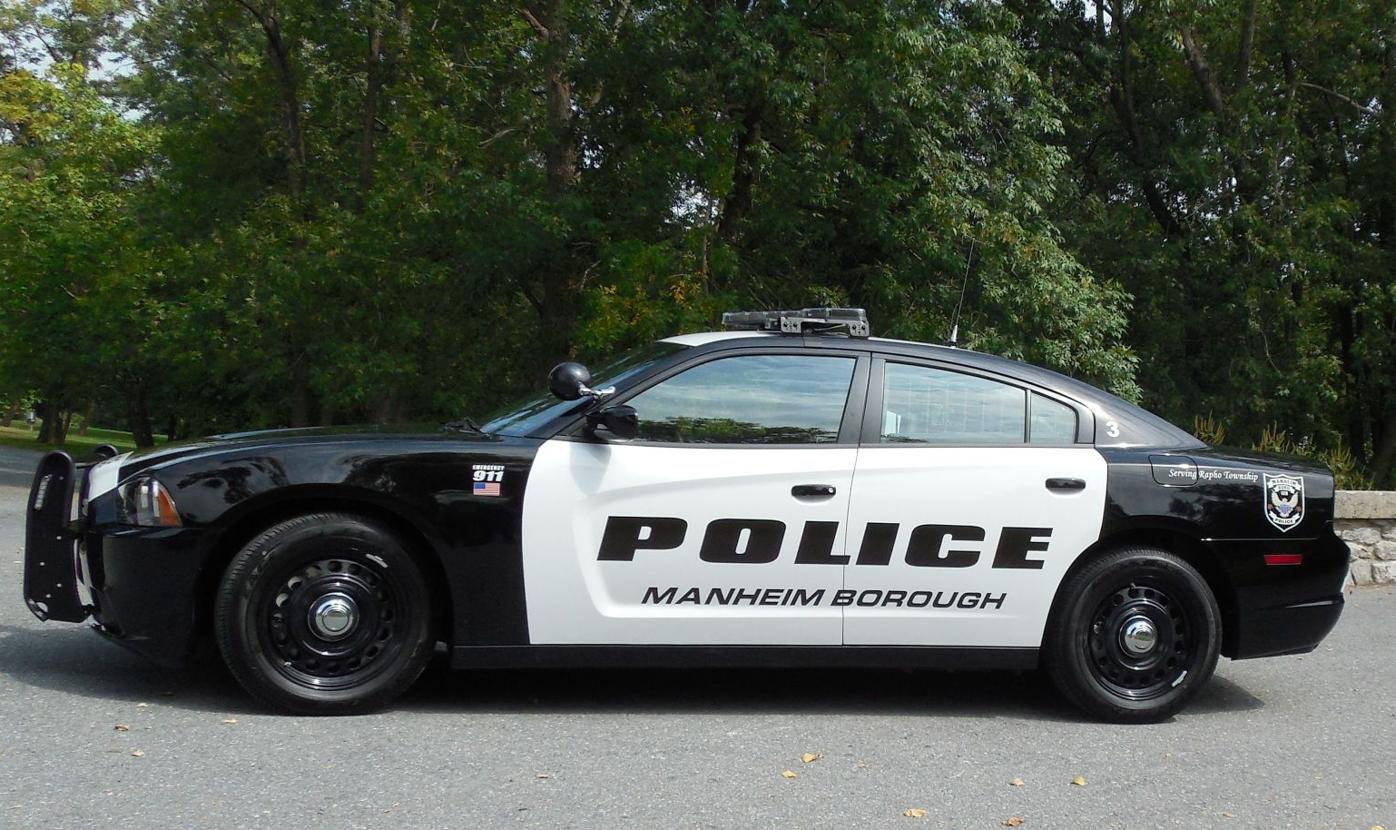 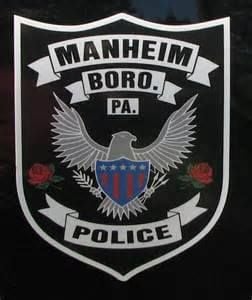 A Manheim man kidnapped a woman and dragged her to his home, where he repeatedly assaulted her and threatened to kill her, according to Manheim Borough police.

Jordon Thomas Heisey, 36, kicked in the door of the woman’s Manheim home and pulled her outside to his residence where he proceeded to beat her sometime after midnight Monday morning, according to an affidavit of probable cause.

Heisey grabbed the woman and forced her outside into the rain, attempting to put her inside his car to take her to his home and telling her she “belonged with him,” police said.

When Heisey was unable to find his keys he began grabbing and dragging the woman to his home by her arms and hair, also carrying her on his back. The woman was led through back roads and alleys to avoid being seen.

Heisey continued to assault the woman at his residence, kicking, slapping and smashing her head, legs and stomach repeatedly, according to the affidavit. Heisey also threatened to kill the woman, calling her degrading names, blaming her for the assault and telling her “she was never leaving.”

The woman was yanked by her hair and threatened to be beaten further if she moved, police said. Heisey also mocked the woman, throwing her on the floor and telling her to ”sleep on the ground with the dogs” while throwing used cigarette butts on her.

At one point the woman attempted to escape by hitting Heisey with a piece of metal, knocking the wind out of him, but she was unable to open the locks on his door.

It was not clear how the woman was freed from Heisey’s residence. The incident was reported to police just after 1 p.m. Monday.

Police found the woman with visible bruising and cuts to her face and scalp. She was also unable to hear out of one of her ears and complained of pain in her stomach, shins and feet.

Heisey had also attempted to steal the woman’s phone earlier Sunday evening, throwing her to the ground and wrestling her to prevent her from taking it back, police said. Heisey then left the residence, but returned again around midnight, this time entering by kicking down a basement door and taking the woman.

Attempts to reach the Lancaster County Public Defender’s Office, which is representing Heisey, were not immediately successful. An attorney’s name was not listed in court documents.

Heisey was granted $100,000 bail by Judge Miles Bixler, and was confined to Lancaster County Prison after he was unable to post bail, court records show. A preliminary hearing has been scheduled for 8:45 a.m. Wednesday before Judge David Ashworth.

Heisey previously pleaded guilty to aggravated assault, burglary and criminal trespass – all felony offenses – in 2016, to which he was sentenced to three to 23 months of confinement, according to court records.

Lancaster city man sentenced up to 105 years in prison for kidnapping, sexually assaulting girl from Indiana

A man caused tens of thousands of dollars in damage to a New Holland neighborhood over the course of a single night, according to New Holland police.