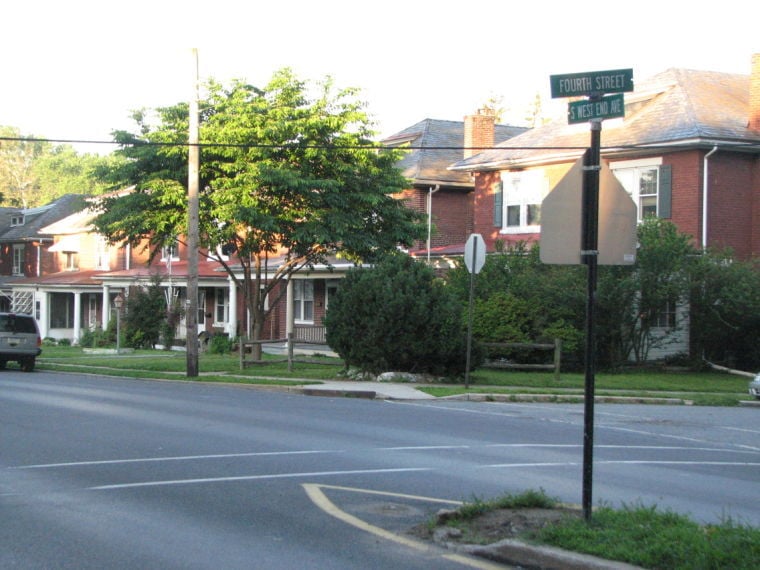 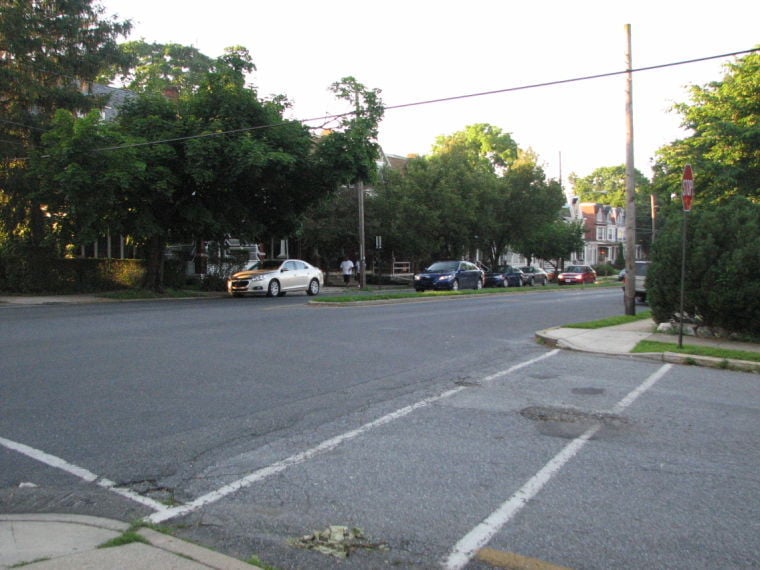 A reward is being offered for information about a fatal shooting in the 400 block of South West End Avenue June 15. 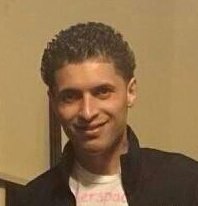 A reward is being offered for information about a fatal shooting in the 400 block of South West End Avenue June 15.

A 26-year-old father of three young children was gunned down late Sunday in Lancaster Township in what police believe was not a random attack.

The Lancaster County coroner identified the victim as Jonathan Santiago of 840 Prangley Ave., which is about a block and a half from where the shooting occurred.

Santiago was with a group of people walking near James Buchanan Elementary School when he was shot just after 11:30 p.m., Manheim Township police Lt. Robert Baldwin said.

The shooter was near a parked white Honda. The suspect and others fled in the vehicle after the shooting, Baldwin said.

A friend of the victim said Santiago and two friends had just left Santiago's home and walked up Prangley Avenue.

They crossed over South West End Avenue when they heard three or four shots, she said.

"They took off running, trying to get back to Jon's house," according to the woman, who asked that her name not be used out of respect for Santiago's family.

One of the three lost sight of Santiago. He turned around to see the victim lying in between two cars.

The friend said Santiago's friend tried to stop the bleeding as they waited for medical personnel to arrive.

She said Santiago and his girlfriend have a son who is 9 or 10 and two daughters ages 3 and 4.

Investigators said they don't believe the shooting was random.

“We believe the people knew each other,” Manheim Township police Lt. Wayne Wagner said. Authorities gave no information about a possible motive.

Police are looking for the four-door Honda, which is possibly a model from the mid-2000s. They released no other information about the suspects.

He and Baldwin declined to say if Santiago was shot more than once and where he was wounded, citing the ongoing investigation.

According to newspaper records, a 25-year-old man was shot in the neck at Santiago's Prangley Avenue home last May during a home-invasion incident.

The friend said the victim in that incident was Santiago.

Two men were arrested and charged with aggravated assault and robbery.

Police at the time said the men, one of whom Santiago knew, showed up at the home and said they were taking the victim's marijuana and cash.

When the victim said he didn't have any cash, one of the men struck him in the face with a gun, then fired a shot, striking the victim in the neck.

The two men fled the home. One was arrested three weeks after the incident, while the second man was apprehended in August 2013.

Police ask anyone with information regarding Sunday night's shooting to call them at 569-6401 or the anonymous crime tipline at 569-2816.

Jennifer Todd is a Lancaster Newspapers police reporter. She can be reached at jtodd@lnpnews.com or (717) 481-6136. You can also follow @JenniferLTodd on Twitter.