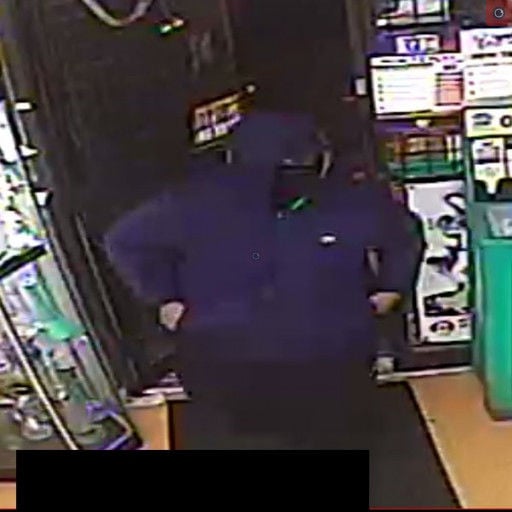 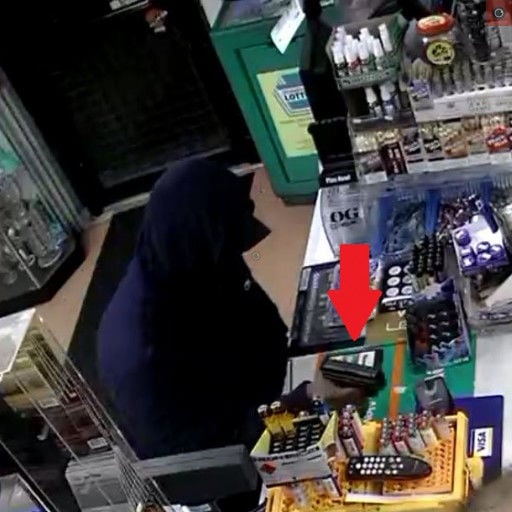 Manheim Township police are looking for the man who robbed the Getty Mart at 1100 Millersville Pike on Sunday night.

Police said the suspect, described as a "chubbier black male," pointed a gun at the clerk just before midnight, demanded cash and fled on foot. The surveillance images released by police show the man wearing a blue hooded sweatshirt and dark pants, and his face was partially concealed.

The amount of cash stolen could not be determined, police said.

Police are looking for information from anyone who knows the identity of the armed robbery suspect or who can provide any information about the case.

Anyone with information should call Manheim Township Police Department at 717-569-6401 or provide information anonymously by clicking on this link to submit a tip.

Man charged after shooting himself while running from police Saturday in Lancaster city: police