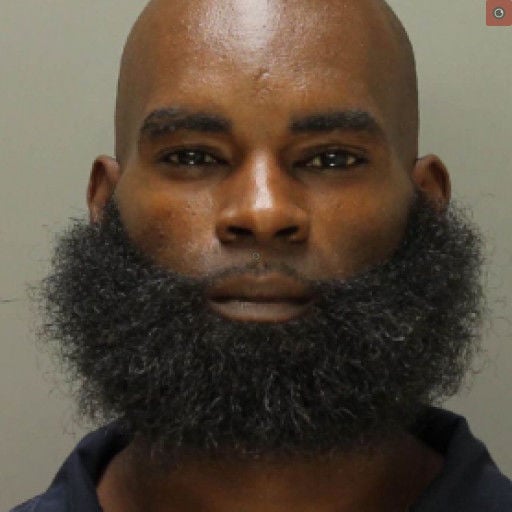 Lamar Clark was convicted of third-degree murder in a 2014 shooting at Shenk's Café that killed one man and injured two people. 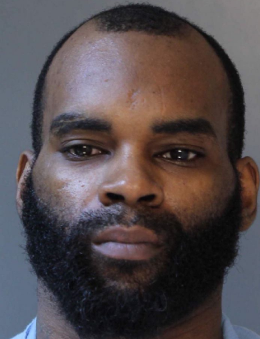 Lamar Clark was convicted of third-degree murder in a 2014 shooting at Shenk's Café that killed one man and injured two people.

A Lancaster man convicted of third-degree murder and other charges in a 2014 shooting that killed a bystander isn't getting a new trial.

Lancaster County Judge Merrill Spahn denied the request by Lamar Clark, who was sentenced to 38½ to 81 years in prison for the shooting at Shenk’s Café on East Chestnut Street that killed a 54-year-old man and wounded a man and a woman.

According to the Lancaster County District Attorney's office, Clark claimed his attorney was ineffective, and the judge found his arguments meritless.

Clark, now 33, fired five shots during the incident, and his trial lawyer "claimed he advised Clark not to testify because cross-examination would have revealed Clark smoked PCP on the day of the shooting," according to the district attorney's office.

Last year Lancaster County Judge Jeffery Wright rejected another appeal involving Clark, ruling it a ploy for him and his friend Kalvin McCollough to avoid consequences.

The two thought they had found a loophole in the system and tried to concoct a false confession to clear McCullough of an attempted 2003 murder conviction, according to the district attorney's office.

Inmate's ploy to get out of prison through a 'loophole' rejected by judge, DA's office says