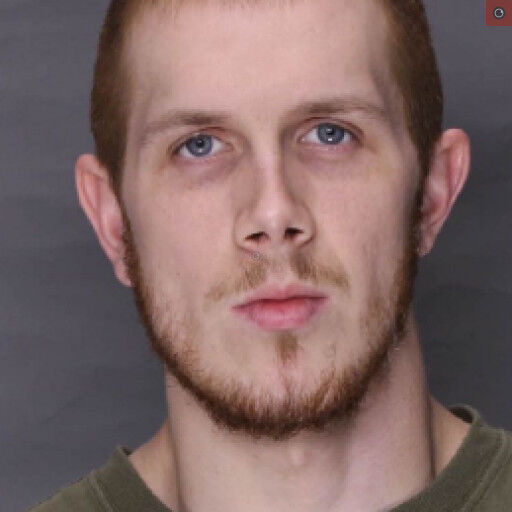 27-year-old Stephen Jones is charged with homicide after police say he fatally shot a 68-year-old man just after midnight Sunday. 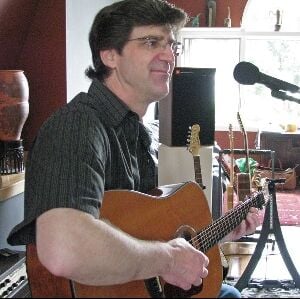 27-year-old Stephen Jones is charged with homicide after police say he fatally shot a 68-year-old man just after midnight Sunday.

The father of a man charged with the shotgun-killing of a man in West Earl Township three weeks ago said drugs had to be behind the crime.

An unidentified woman then told Chris Jones, of Bradford in northwestern Pennsylvania, not to say anything more and led him away from a reporter outside the courtroom where a district judge ruled Monday that his son’s case should be heard in county court.

Stephen Jones, 27, of Brecknock Township, is charged with homicide and robbery in the death of Steve R. Walker around midnight Aug. 8 to 9.

At a preliminary hearing, prosecutors have to present sufficient evidence that a crime was committed and that the defendant is most likely responsible and, therefore, that a jury or judge should hear the case at the county-court level.

At the end of the hour-long hearing, New Holland District Judge Jonathan Heisse decided there was enough evidence.

The most significant detail to emerge was a detective’s testimony of where Jones got the shotgun linked to the shooting.

Jones bought the 12-gauge Mossberg from a coworker several years ago, according to testimony.

The gun was found in a field about 25 feet from the shooting on Aug. 11.

According to testimony and information filed in court documents, Jones somehow forced Walker’s car off rural Cats Back Road, about four miles south of Ephrata, and shot him at close range.

Walker had ties to the area and was tending to matters related to his father. There’s been no indication Jones and Walker knew each other.

Steve Walker led a life of grace and humility by emulating his deep Christian faith, friends…

Danielle Wilson, a Sheetz manager, testified she told Jones he couldn’t be in the store with a gun and that there was no pump 17.

Surveillance video played in court showed Jones pulling his pickup truck up to another pump, putting the nozzle in his truck, then driving off, causing the nozzle to break away from the pump before falling from his truck.

Video shown from two other businesses between the Sheetz and shooting location also showed what investigators said was Jones’ truck .

While Jones’ father wasn’t able to elaborate on his son’s involvement with drugs, a neighbor told a reporter on Aug. 10 that Jones had used meth.

'It's really scary to think about': Neighbors react to Denver man's homicide arrest

“Whatever was going on with him, I know drugs had something to do with it,” Justin Herbst said at the time. Herbst said he had tried unsuccessfully to help Jones with his drug problem over the past month and a half, but Jones refused.

A couple nights before the shooting, Herbst said, Jones was playing volleyball with Herbst, his children and another neighbor and was “all over the place.”

Jones is being held at Lancaster County Jail without bail.

A Columbia man, who is a repeat sex offender, will not get a new sentence after continuous parole and probation violations, according to the L…

A Philadelphia Veterans Affairs Medical Center employee who lives in Lancaster County has been charged with accepting more than $100,000 in br…