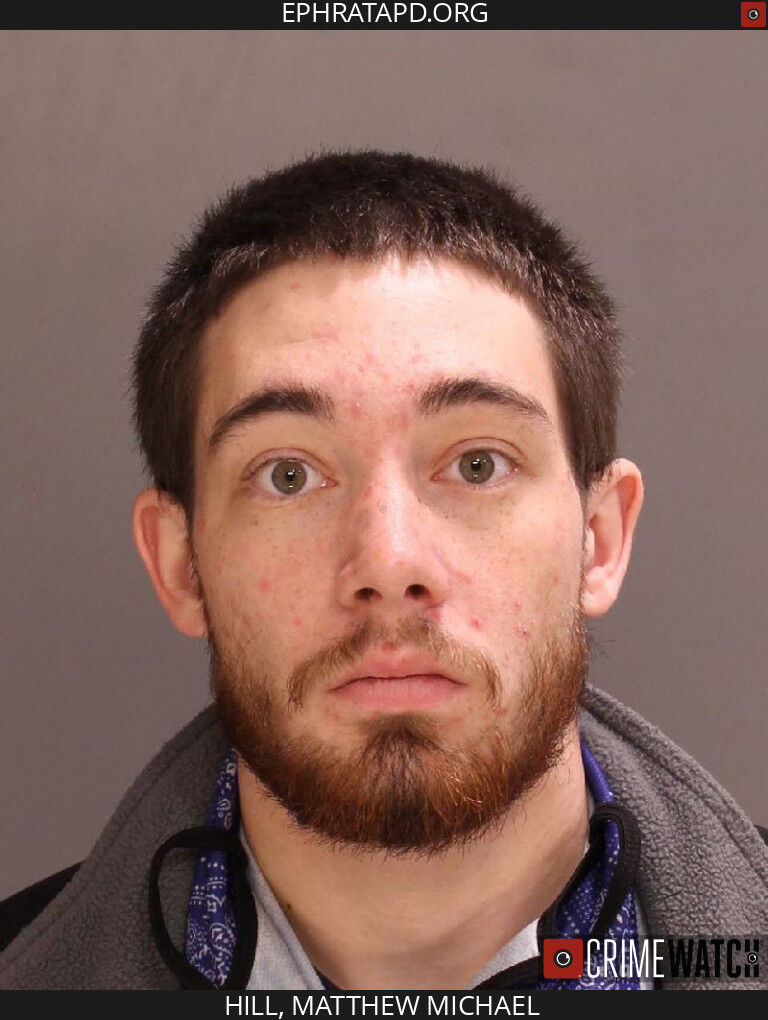 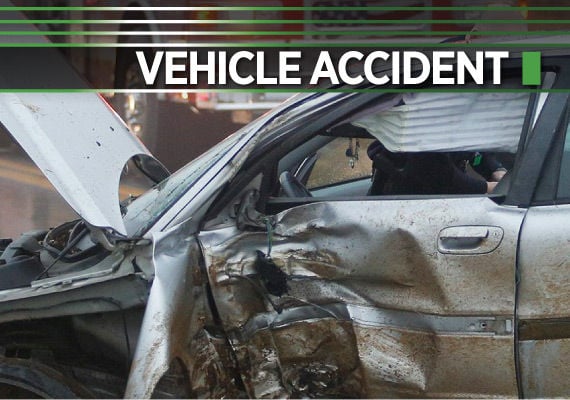 Matthew Michael Hill has been charged with aggravated assault and several driving violations following a September, 2021 crash which left passengers in his vehicle severely injured.

According to police, on Sept. 6, 2021, Hill was driving in the area of Parkview Heights Road in Ephrata Township when he lost control and crashed, sending him and his five passengers to the hospital.

A police reconstruction of the incident found that Hill was driving 93 MPH in a 35 MPH zone, and lost control around a curve and struck a tree.

Hill provided a written statement admitting that the vehicle was not mechanically sound and that the inspection had expired in 2018, police said.

One dead in Manheim Township vehicle incident, cause unclear

One person is dead following a vehicle incident on Harrisburg Pike in Manheim Township Thursday night.