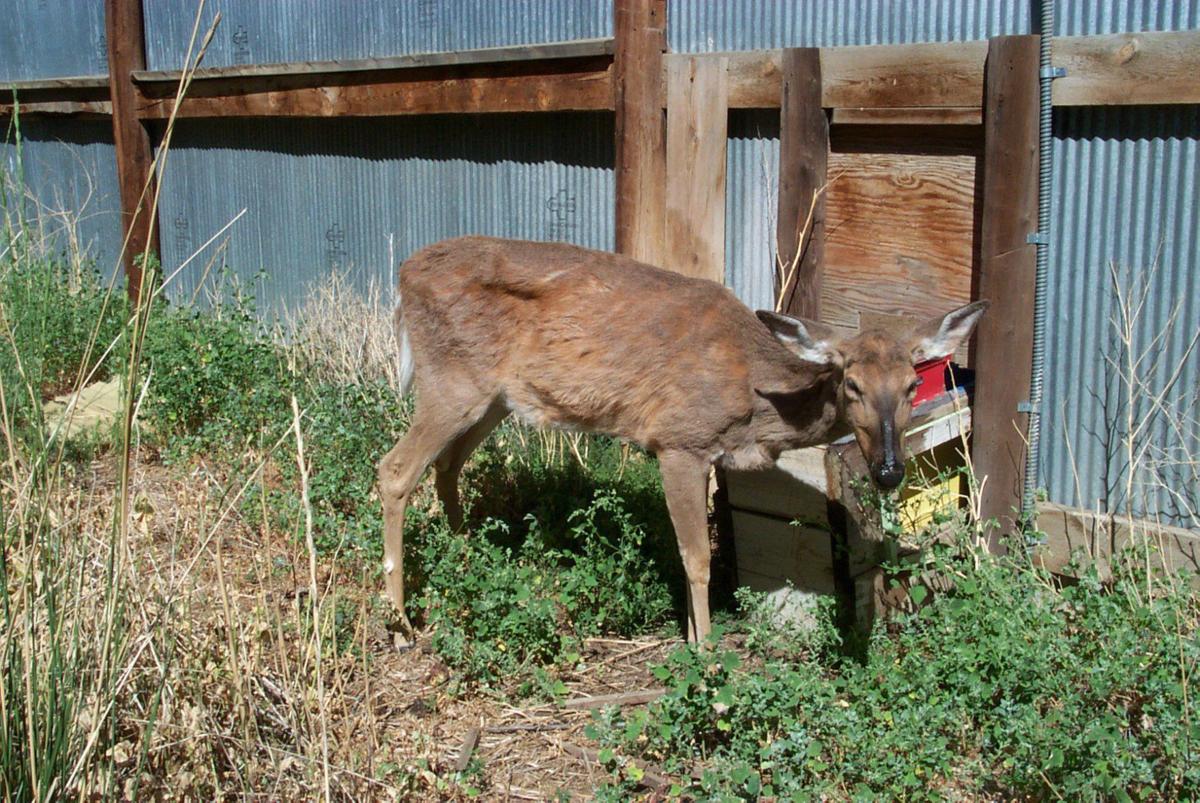 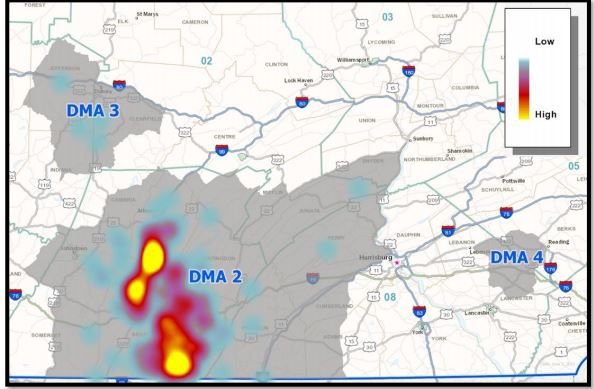 The Pennsylvania Game Commission released a proposal to combat the number of deer affected by chronic wasting disease in the state.

As part of this plan, the Game Commission is considering:

- Targeted removal by the Game Commission as a final option

This proposal is still in draft form, and the Game Commission wants input from hunters. The commission will accept public comment on its CWD management plan through Feb. 29, 2020.

“We’ll have a sense at that point what the public’s concerns are about the specifics within the plan, if there are any management options that public seems completely unwilling to accept,” Game Commission spokesperson Travis Lau said. “The plan is only going to work if the public is going to support it.”

These measures are being considered due to the presence of chronic wasting disease in deer populations in the commonwealth. Pennsylvania is one of several states where the disease, which is often compared to Mad Cow Disease, has been discovered.

Have your voice heard

Where can I read the proposal?
The Pennsylvania Game Commission posted its 36-page chronic wasting disease management plan on its website.
https://bit.ly/2mf2iQJ

How do I send in my thoughts on the proposal?
You can submit them electronically or by mail using a form on the Game Commission’s website.
https://bit.ly/2kJv5wb

Chronic wasting disease is a degenerative neurological disease spread in deer populations. An infected deer will develop holes in its brain and symptoms like a loss of bodily function, strange behavior like a lack of fear of humans and eventually death. There is no live test available for CWD.

There were 250 free-ranging deer that tested positive with CWD in 2018 in Pennsylvania. Almost all of these cases -- 246 deer -- were in the largest of the four disease management areas. DMA-2 spans about a dozen counties in south-central Pennsylvania and includes Fulton, Bedford and Blair counties. Lancaster County had one case of CWD in a captive-deer facility.

Urine-based lures and feeding are banned in the four disease-management areas due to fears CWD could spread at an increased rate.

“The fight against CWD is not a lost cause in Pennsylvania, but only by working together can the Game Commission and the public achieve goals to better protect the state’s deer and elk and ensure the future of hunting,” Game Commission Executive Director Bryan Burhans said in a release.

Here's where hunters should put heads of all deer taken in Lancaster County, for CWD testing [update]