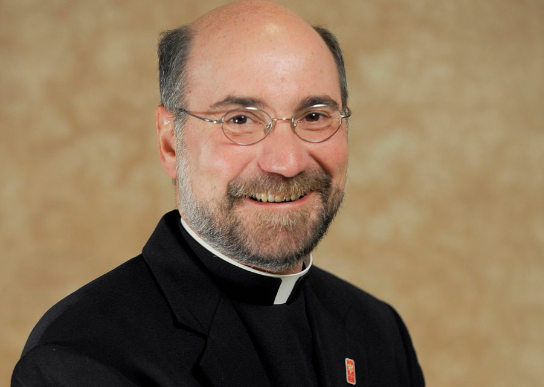 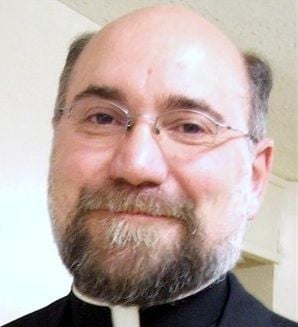 Leaders have canceled weekday masses at Sacred Heart of Jesus Church while its members continue to pray for the Rev. Michael Messner's recovery from a fall early Sunday morning.

Members "are praying for Messner and are certainly concerned about his health and welfare," said Joseph Aponick, spokesman for the Roman Catholic Diocese of Harrisburg.

A snow-removal crew found Messner between 3:30 and 4 a.m. Sunday. He apparently had fallen from a second-floor balcony at the rectory. Messner was taken to Lancaster General Hospital where he underwent surgery Sunday. A hospital spokeswoman said he remained in critical condition Tuesday morning. Aponick said Messner suffered a head injury in the fall.

“This is an extraordinary accident we are really saddened by, an injury to one of our priests threatening his life,” Aponick said. “We hope people keep him in their prayers for a speedy recovery.”

It is unclear exactly when Messner fell overnight Saturday or what he was doing, Aponick said.

Pieces of a broken railing were found on the ground around him. Nothing has been discovered to suggest it was anything other than an accident, city police Lt. Todd Umstead said.

A member of the diocese’s Buildings and Properties office will inspect the balcony, Aponick said.

Members of Messner’s family from outside Pennsylvania are traveling to the area Monday.

Messner has served as pastor at Sacred Heart since August 2009. Sacred Heart referred a reporter to the Harrisburg diocese.

According to the Sacred Heart School website, Messner was born in Harrisburg and his home parish is Our Lady Help of Christians in Lykens, Dauphin County.

He previously worked at St. Francis Xavier in Gettysburg and Immaculate Heart of Mary Parish in Abbottstown, both in Adams County. He was ordained to the priesthood for the Harrisburg diocese in 1998.

What the science says about coronavirus, cold weather, and steps you can take to stay safe