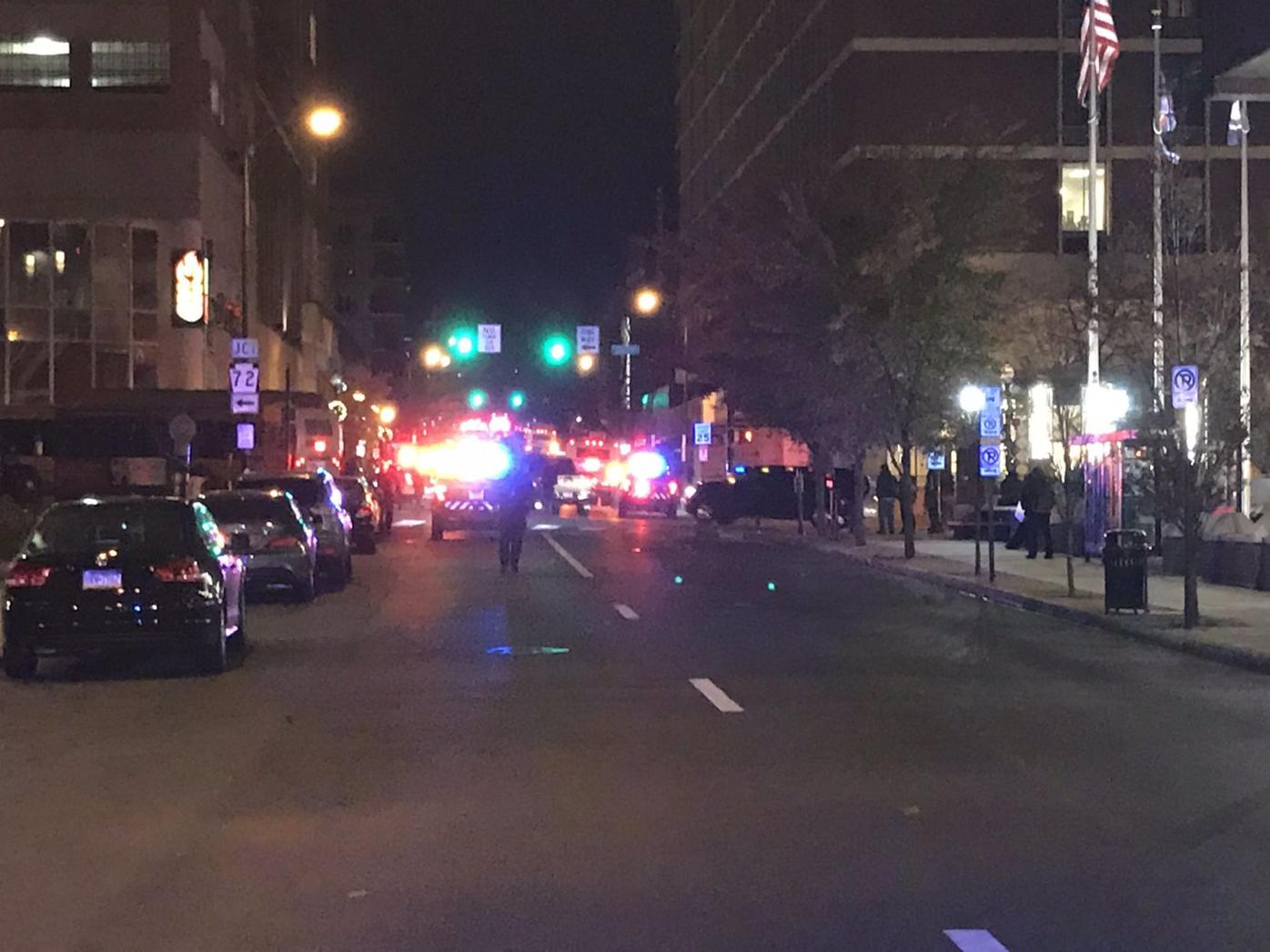 Emergency personnel responded to the area of West Chestnut and North Queen streets after a crash involving a bus and a pedestrian Tuesday, Nov. 20, 2018. 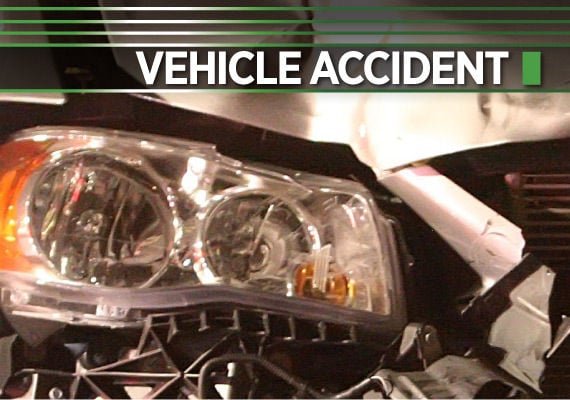 Emergency personnel responded to the area of West Chestnut and North Queen streets after a crash involving a bus and a pedestrian Tuesday, Nov. 20, 2018.

A better bus design could have prevented an RRTA bus from striking a woman in Lancaster city in November, according to a labor union.

Police said a 30-year-old woman was hospitalized with injuries to her head and torso after being struck. Surveillance video from the bus showed that the woman, a city resident, was in the properly marked crosswalk and had the right of way to cross North Queen Street from West Chestnut Street when she was struck.

John Habanec, president of Local 1241, said video from inside the bus shows that the driver looked left twice while turning left.

“Crosswalks are the industry's Achilles heel, and blind spots for operators created by poor bus design are the reason why,” Habanec said in a press release. “Yet bus drivers are being unfairly blamed and even disciplined for these preventable accidents.”

Allem remains an employee of RRTA, according to Dave Kilmer, its executive director.

The blind spot created by poor design and mirror placement can hide well over a dozen pedestrians, the union said, and drivers have to “bob and weave” or “rock and roll” in their seats to try to make sure their path is clear.

“For the typical operator, leaning far enough to impede steering moves the eyes only half the width of some obstructions and many simply cannot move around freely in the seat around the huge steering wheel,” the union said.

The union reported calling on transit agencies, elected officials and bus manufacturers to fix the problem, and the release said the local chapter has presented to the Red Rose Transit Authority board, calling for low-mounted, reasonably-sized left side mirrors.

“As a public transit authority we are extremely concerned with all aspects of safety for our services,” Kilmer said in a statement emailed to LNP. “Every vehicle we purchase and operate meet all the federal and state motor vehicle safety requirements. All operators receive thorough training to ensure safe operation of our vehicles.”

The authority would not comment on the union’s statements “due to potential litigation,” Kilmer wrote.