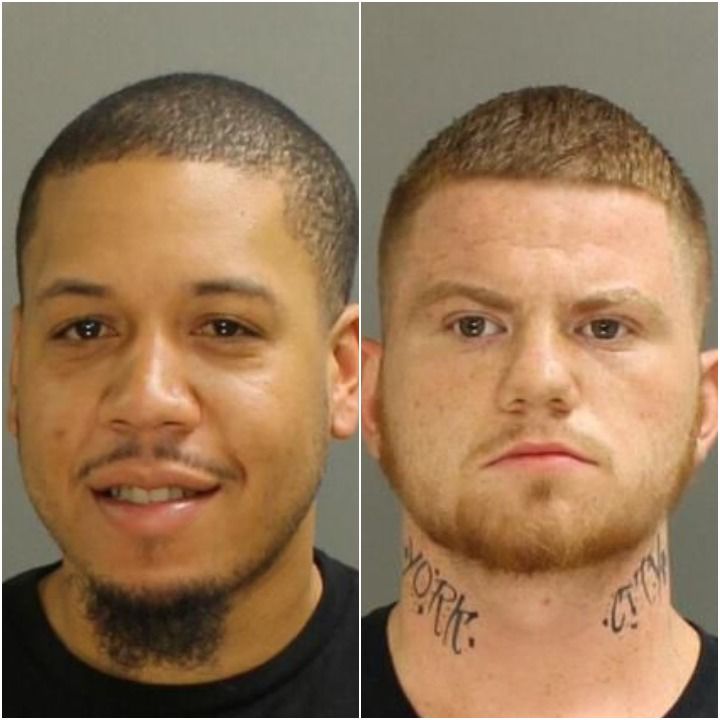 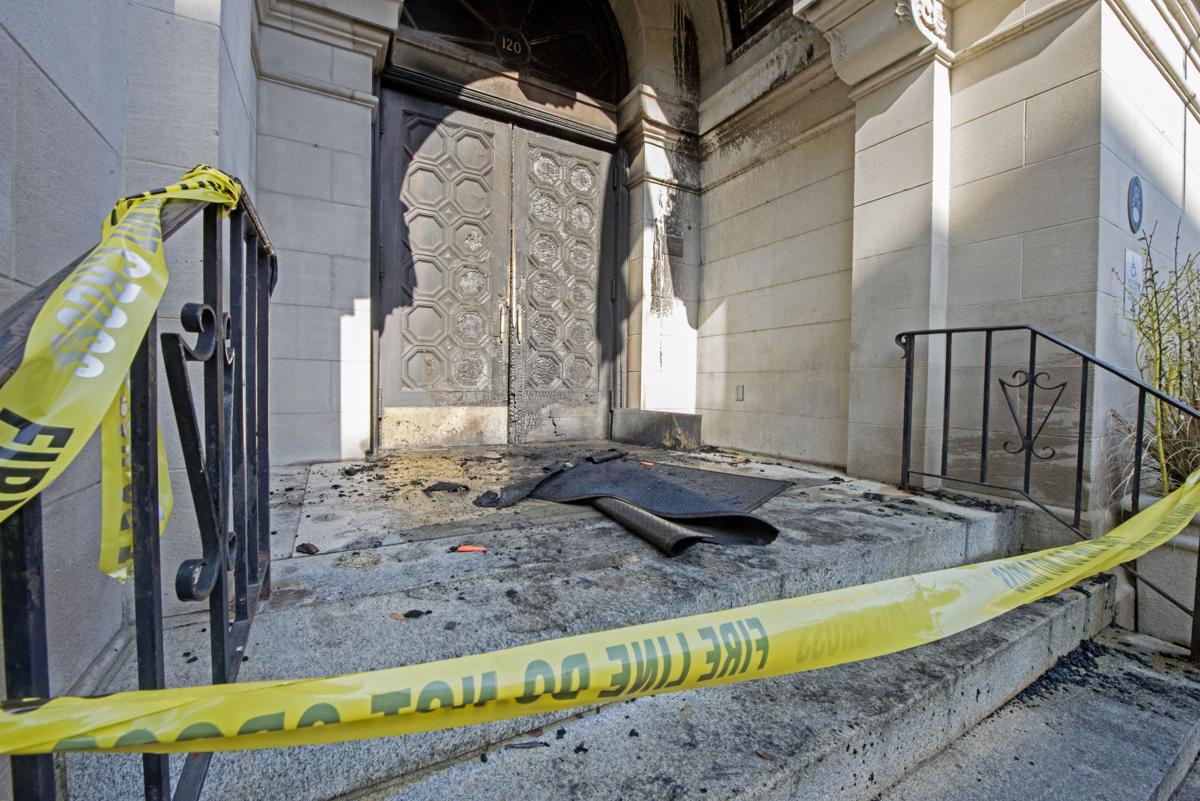 Tape seals off the entrance to Lancaster city hall, 120 N. Duke St., after a fire was set there Wednesday morning May 23, 2018. 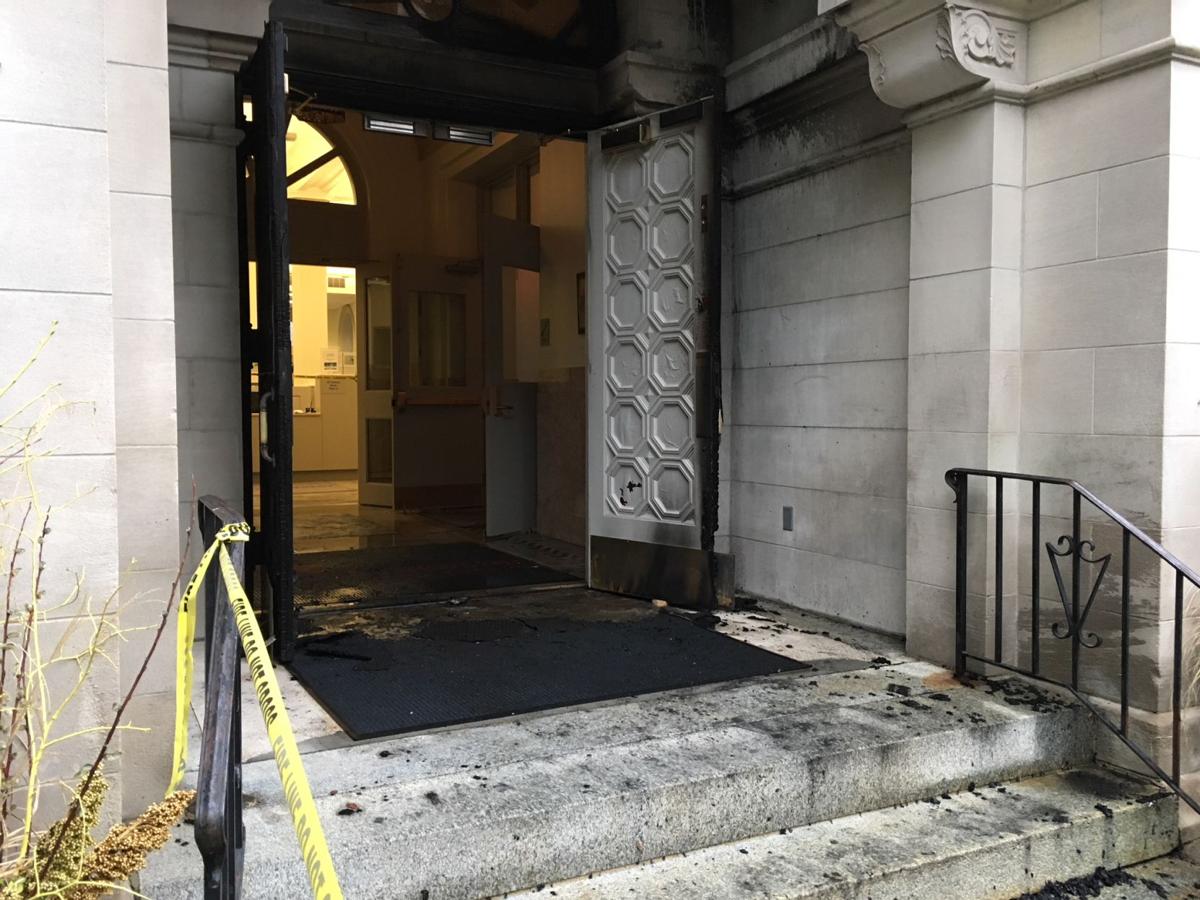 Lancaster city police say someone lit a fire in the vestibule of Lancaster City Hall. A city vehicle was also set on fire. 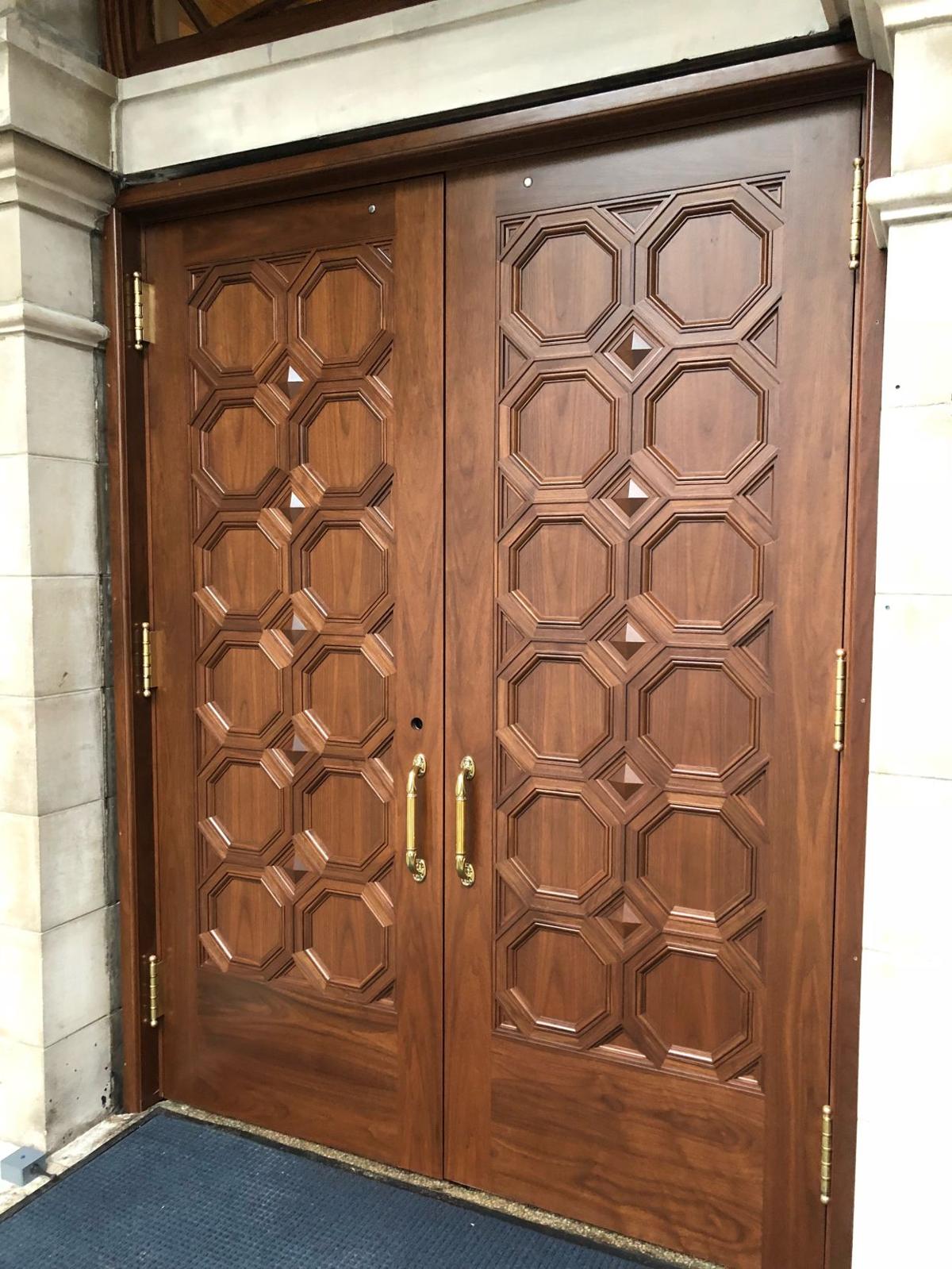 Replicas of the original doors have been installed at City Hall

Tape seals off the entrance to Lancaster city hall, 120 N. Duke St., after a fire was set there Wednesday morning May 23, 2018.

Lancaster city police say someone lit a fire in the vestibule of Lancaster City Hall. A city vehicle was also set on fire.

Replicas of the original doors have been installed at City Hall

The second of two men responsible for setting the fire that damaged Lancaster City Hall's front doors and a city vehicle in May 2018 will spend more than three years in prison.

Dwain London Jr., of Lancaster, was sentenced to 39 months in prison, followed by three years of supervised release — akin to parole — on Wednesday in U.S. District Court in Allentown.

London, along with co-defendant, Patrick Baker, 21, of York, must also pay $10,000 restitution, which is the amount of the city's insurance deductible for the damage.

London's attorney, Michael Malloy, said Thursday that his client acknowledged he was wrong in a letter he wrote to the city, which was submitted to the court.

“He’s upset about what he did and he’s sorry for what he did to the city,” Malloy said. “He just reacted to a council meeting wrongly and he accepted his penalty. … He should have known better, and should have handled it in a lawful matter.”

The night before the fire, London spoke at a City Council meeting in defense of his father, a landlord whose city properties had been subject to inspections for code violations. Jarrad Berkihiser, the city's police chief at the time, did not give a motive for the arson, but said one could be inferred from London’s appearance the night before at the council meeting.

London and Baker were arrested in June 2018, after police said surveillance video showed London buying gasoline at a Turkey Hill and dropping a man off near City Hall. Baker, of York, told police London paid him $40 to start the fires.

The pair pleaded guilty in 2019 to conspiracy to commit arson, malicious damage by fire and three related offenses. Baker was sentenced in August 2020 to time served and three years of supervised release. He spent about 26 months in prison; London has been held since his arrest in 2018.

In September 2019, workers installed replica doors made by Caldwell Heckles & Egan for just under $65,000, which was covered by insurance, city officials said. The original doors were burned too badly to be restored.

Though charges were initially filed by local law enforcement, in May 2019, a federal grand jury indicted the pair and the case moved to federal court, where penalties can be harsher.

Replacements for doors damaged by arson installed at City Hall

Four people have overdosed and died in the past week after taking opioids, prompting East Lampeter Township police to issue a warning that the…