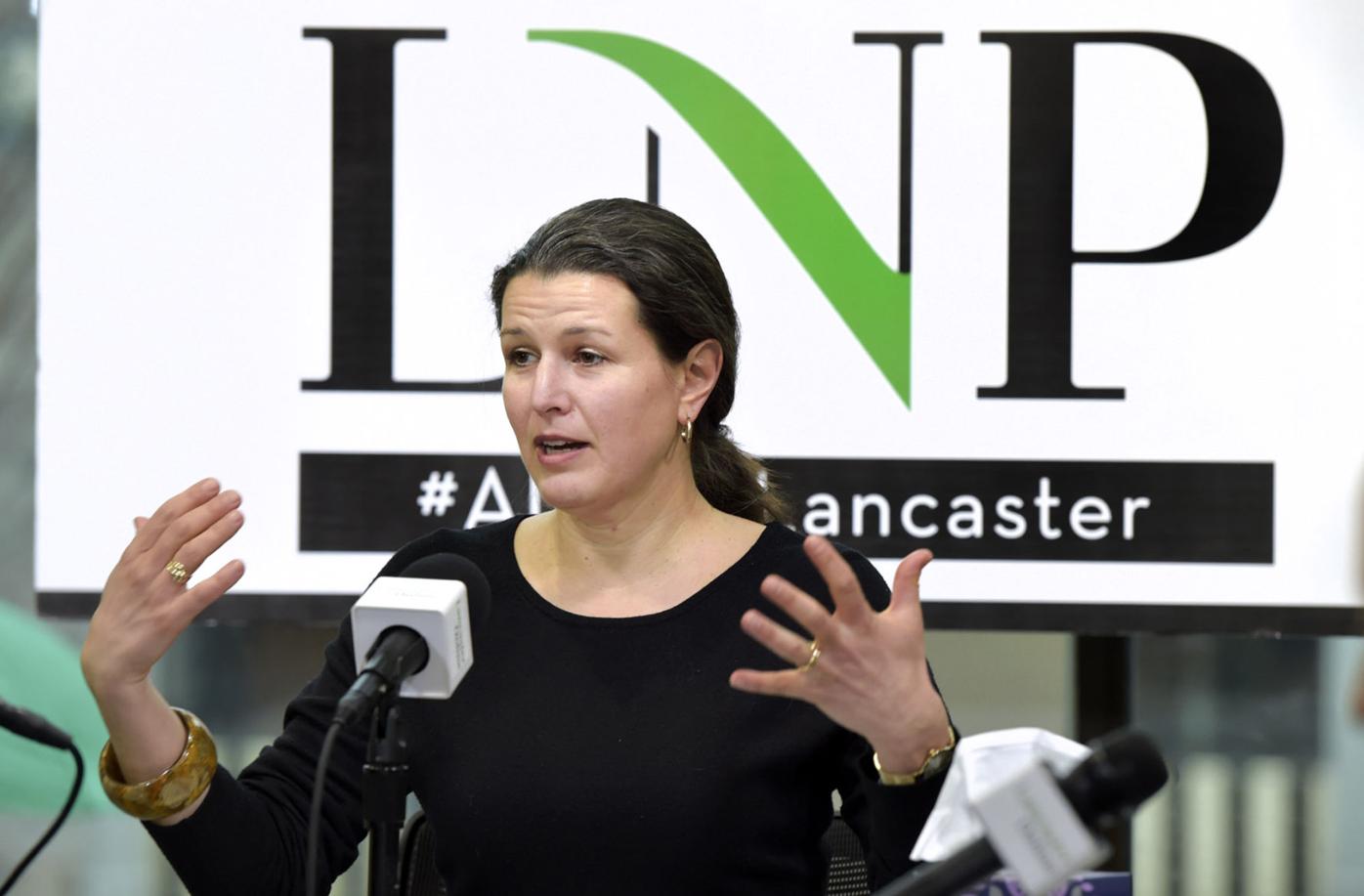 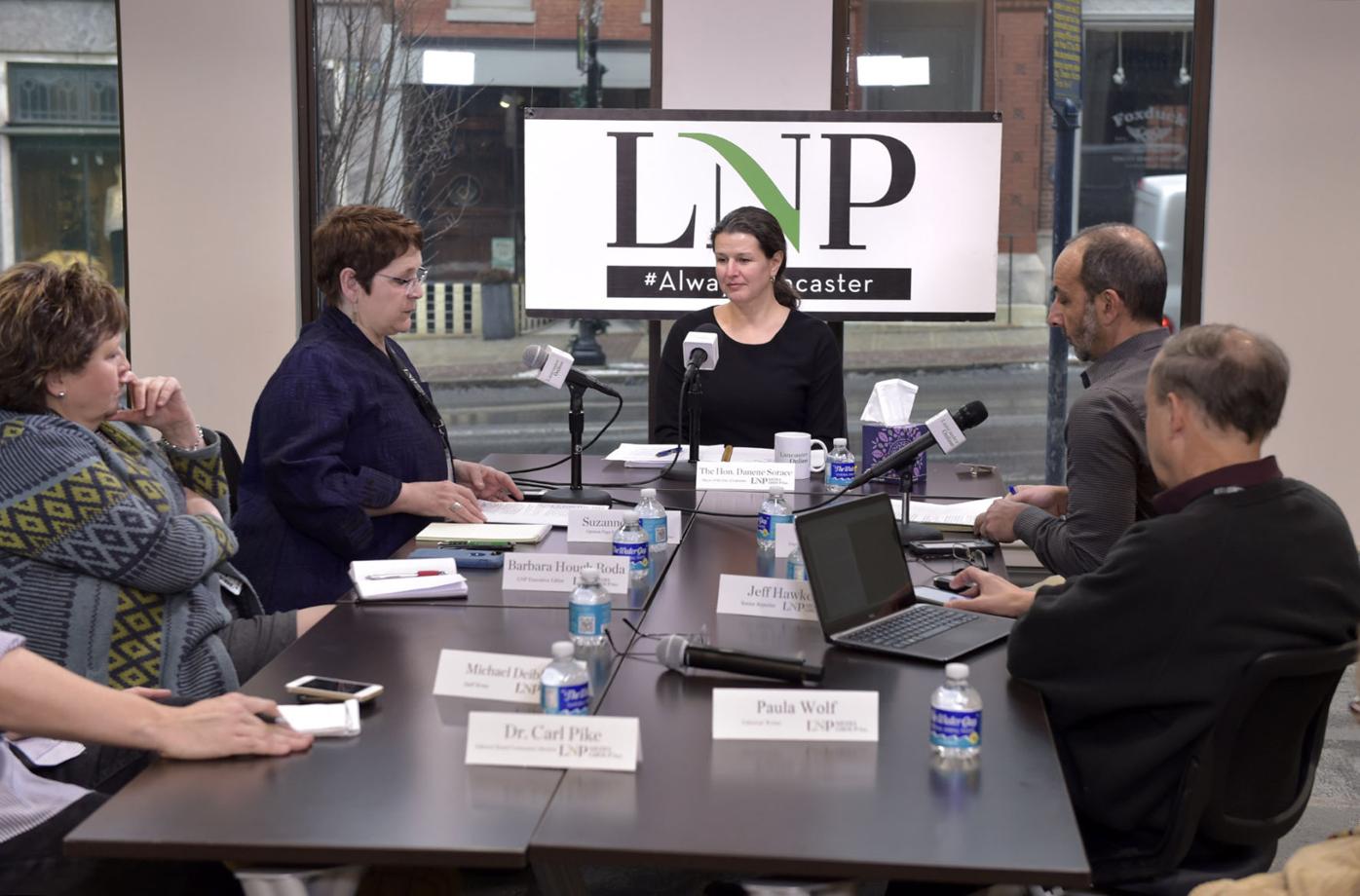 That knock at the door city residents may soon hear could well be Danene Sorace, Lancaster’s new mayor, stopping by to chat.

Sorace, 45, who took office last week and succeeded Rick Gray, told LNP’s editorial board Monday that she will find time to visit neighborhoods, knock on doors and talk to constituents about their needs and concerns.

“That is where I get fed, knocking on doors, understanding what the problems are, addressing them if I can ..., ” said Sorace, a Democrat and former council member who won in a landslide last November. “That part really energizes and engages me.”

In an hourlong interview, Sorace spent considerably more time talking about how to improve neighborhoods than about ways to further revitalize downtown.

One notable change in her administration is creating the position of director of neighborhood engagement.

While the job description is still being written, she said the new director will take a systematic approach to addressing quality of life issues, such as litter or nuisance properties, that affect a whole block, not just one household.

She said whomever she hires for the position must have an attitude of “get it done.”

"There are three things that drive me: trust, accountability and a bias toward action."

“There are three things that drive me: trust, accountability and a bias toward action,” Sorace said. “I’m not OK with saying we can’t do X. I get that there are confines to what we can and can’t do. But then we also need to think creatively about how we solve those problems.”

But Sorace, who has a master’s degree in public policy, was realistic about the fiscal challenges facing a high-poverty city with creaky infrastructure and, unlike the suburbs, little undeveloped land to grow the tax base.

Recent budget presentations projected that the city will fall into the red within five years “if we don’t do anything different,” she said.

The new mayor, a former consultant who focused on sex education, talked about seeking grants and delivering services more cost effectively, while acknowledging that “we may also have to look at tax increases.”

Sorace said she will continue the Gray administration’s fiscal policies that have allowed the city to deploy services while maintaining a reasonable budgetary reserve and obtaining a favorable bond rating.

But one big difference will be in turning to social media and a more interactive website to inform residents about city processes and projects.

She described the city’s current portals to public information “byzantine.”

“If you’re not an insider, it’s really hard to know where to go to get the information you need,” she said. “I’ve observed other cities doing it and doing it well, and we need to up our game.”

Other topics addressed were:

In the spotlight: New city Mayor Danene Sorace talks about former jobs, current hobbies and why she likes living here

Danene Sorace, 45, is still settling in as the head of Lancaster city’s executive branch.