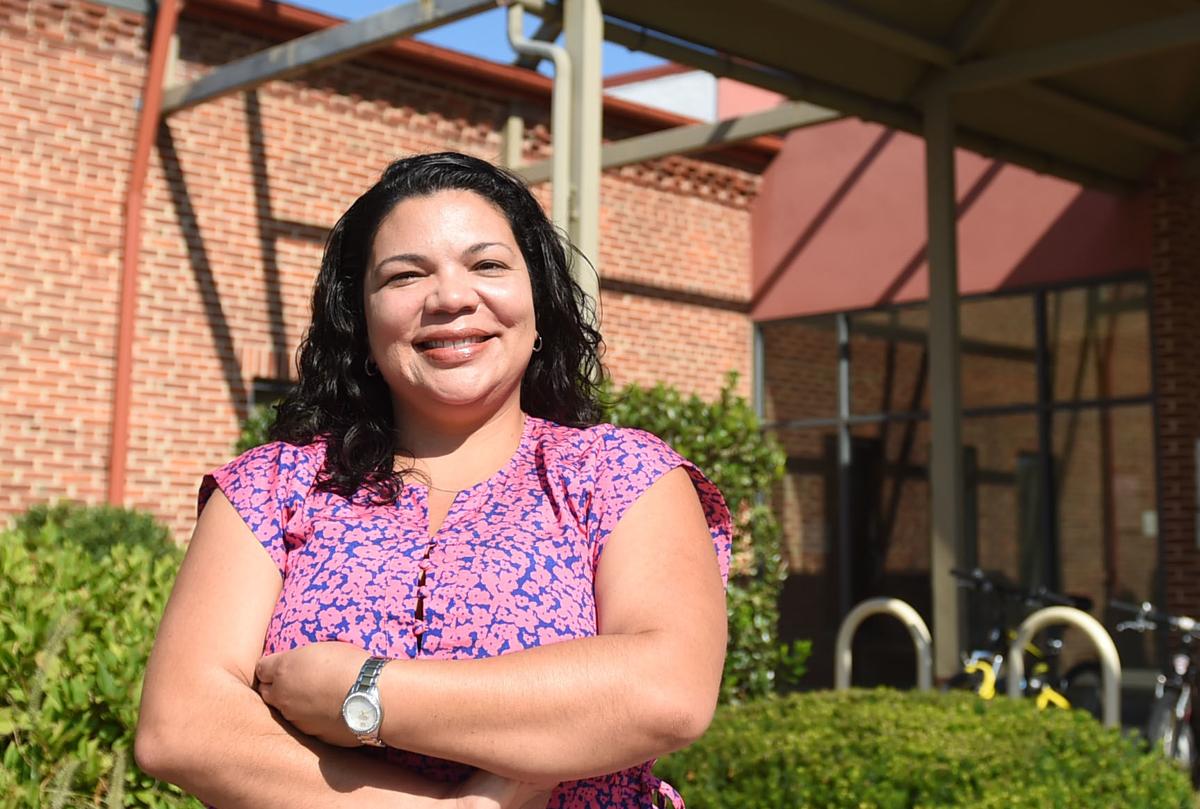 Alisa Jones, P\president and CEO of Lancaster Health Center, poses for the pictures in the front of the center in Lancaster on Friday, Aug. 9, 2019. 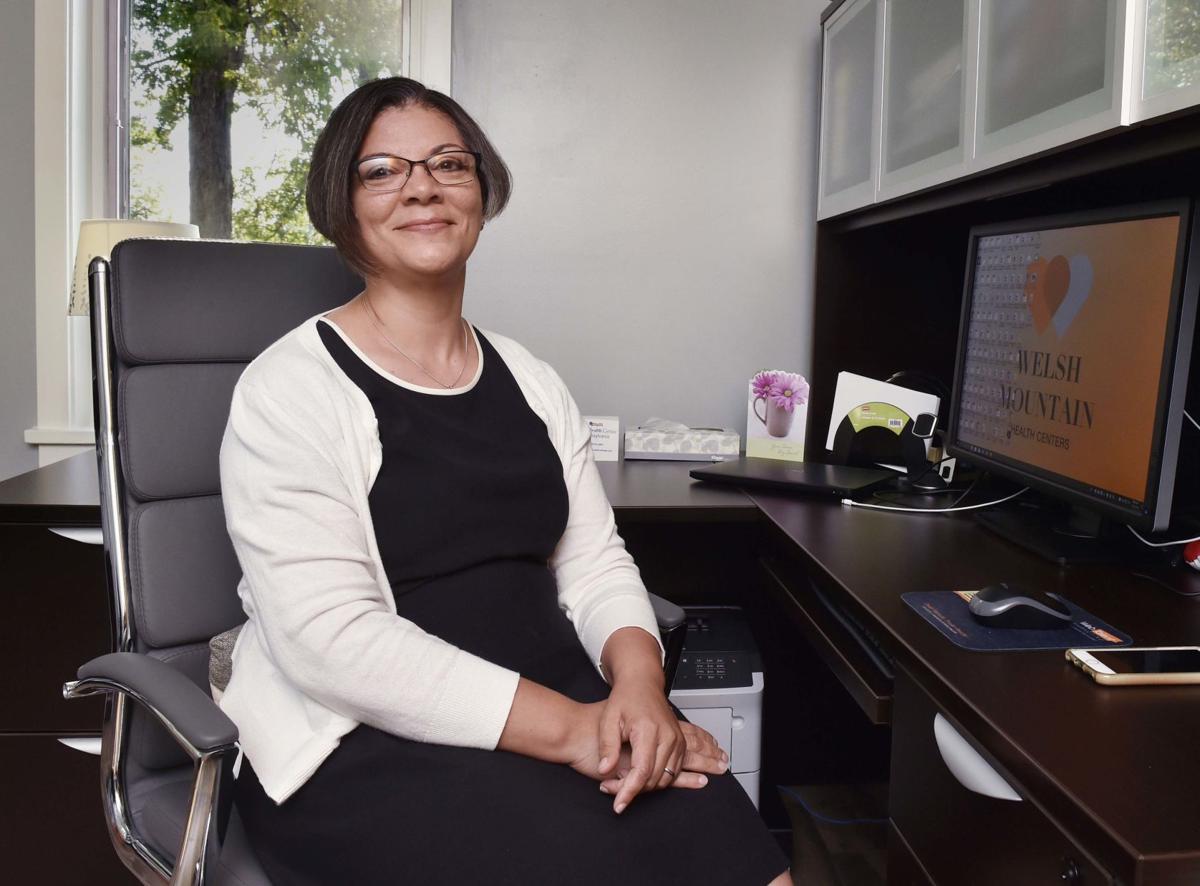 Jackie Concepcion sits at her desk at Welsh Mountain Medical Center in this file photo taken in 2019.

Alisa Jones, P\president and CEO of Lancaster Health Center, poses for the pictures in the front of the center in Lancaster on Friday, Aug. 9, 2019.

Jackie Concepcion sits at her desk at Welsh Mountain Medical Center in this file photo taken in 2019.

Patients reliant on Lancaster County’s two Federal Qualified Health Centers for comprehensive care on a sliding-fee scale will have access to twice as many locations pending a merger.

The boards of Lancaster Health Center and Welsh Mountain Health Centers agreed to merge Oct. 29. The merger, which both health centers began discussing before the COVID-19 pandemic, requires approval from the federal Centers for Medicare & Medicaid Services.

Patients will be able to keep their existing medical home or use one of 10 locations that will result from the merger, said Alisa Jones, president and chief executive officer of Lancaster Health Center.

The savings from the merger — mainly from duplicative administration costs — will allow the newly formed organization to expand, Jones said.

“We will have some cost savings by having one administrative staff instead of two,” said Jones, noting the goal is to improve barrier-free health care. “It’s a small number of positions that are duplicative.”

Both centers offer primary and dental care, behavioral health and social services as a safety net of community-based providers.

“Accessible and affordable health care is a challenge across Lancaster and Lebanon counties, and it’s important for our patients that both of our organizations come together and share one mission so that we can provide a stronger network of care,” Dr. Vincent Glielmi, Welsh Mountain Health Centers board chair, said in a press release.

Jones expected to remain as CEO once the merger is complete and Jackie Concepcion, Welsh Mountain Health Centers CEO, will be vice president of community initiatives.

Lancaster County Community Foundation provided $20,000 for the two centers to explore a merger.

Manheim Township secondary students to learn remotely until next Tuesday, at the earliest, due to new COVID-19 cases