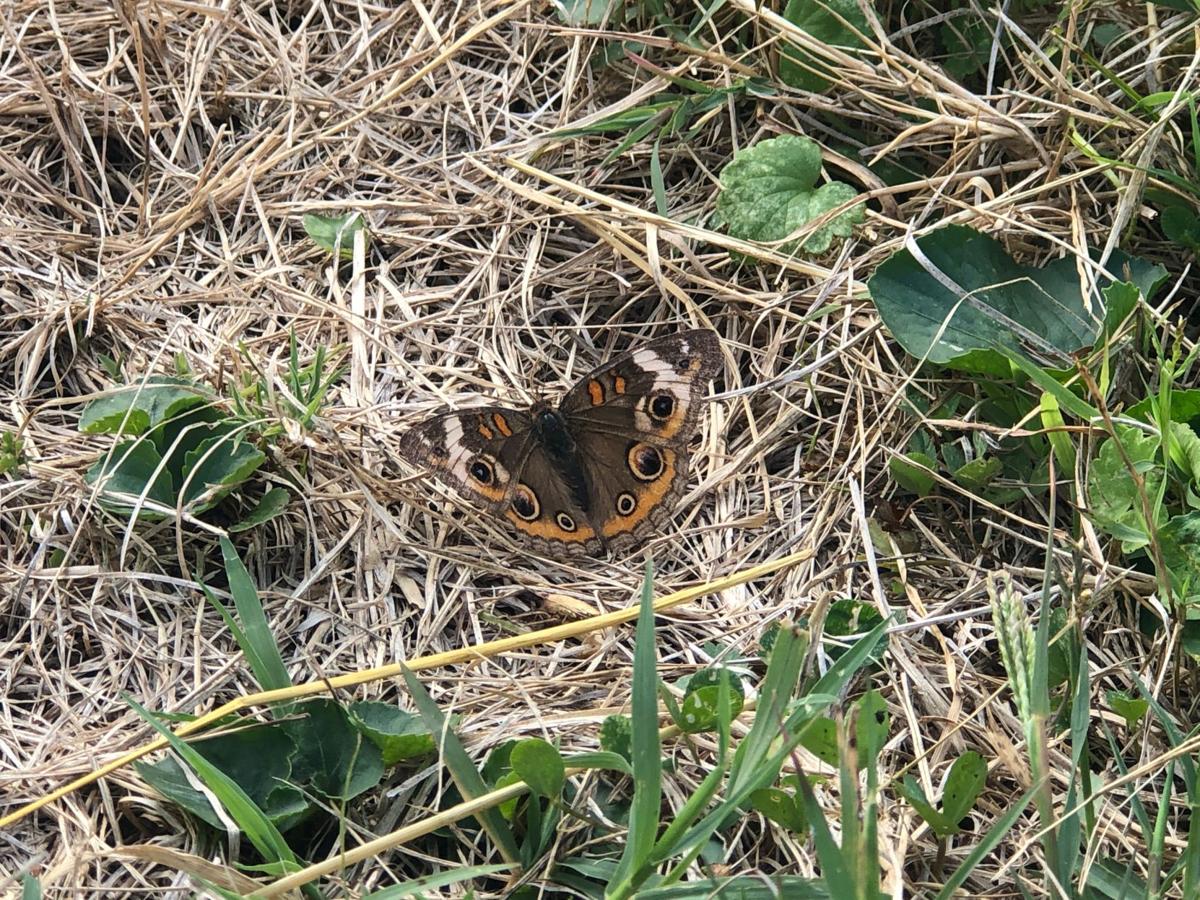 A common Buckeye Butterfly at Lancaster Cemetery. Residents are concerned an herbicide spraying will get rid of pollinators at the burial ground. 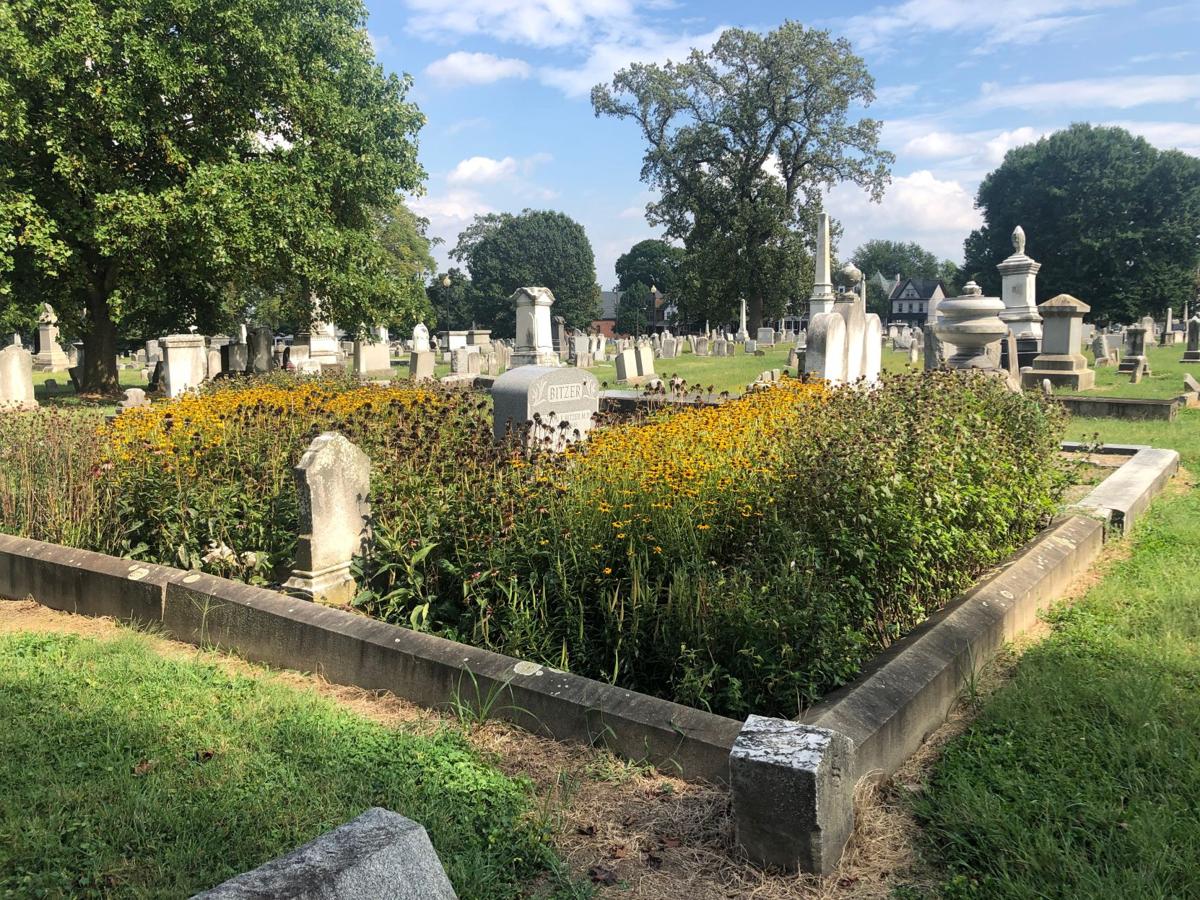 A pollinator at Lancaster Cemetery on Lemon Street. More than 30 neighbors have signed a petition against a planned herbicide spraying at the site.

A common Buckeye Butterfly at Lancaster Cemetery. Residents are concerned an herbicide spraying will get rid of pollinators at the burial ground.

A pollinator at Lancaster Cemetery on Lemon Street. More than 30 neighbors have signed a petition against a planned herbicide spraying at the site.

Neighbors of Lancaster Cemetery have expressed concerns over a plan to spray an herbicide on the grounds of the 22-acre site to kill weeds.

There are at least two pollinator gardens at the privately-owned cemetery at 205 E. Lemon St. that have an array of flowers and plants frequented by bees, butterflies and grasshoppers, and some neighbors worry it may all go away.

Neighbors have also raised concerns about chemicals drifting to other sites as well as airborne transmission.

More than 35 neighbors signed a petition against the spraying, and some have offered to donate to the cemetery to avoid using chemicals, according to East Lemon Street resident Shirley Mast.

“It’s one thing to be spraying in your neighborhood yard when you have an acre,” Mast said. “But it’s so dense here ... that’s why we’re concerned.”

Lancaster Cemetery board president Jerry Smoker said such a spraying is hardly unprecedented.

“I know of at least five other cemeteries in Lancaster that do this,” he said. “I’m not sure what the hullabaloo is all about.”

The cemetery has taken all the appropriate steps for such a spraying, according to Smoker, including consulting with experts at Longwood Gardens in Kennett Square, and hiring an agronomist certified by the U.S. Environmental Protection Agency.

Smoker said the cemetery also wants to preserve plant life. The pollinator gardens will be covered and unaffected by the spraying, he said, and the cemetery actively inquired about how to preserve its gingko trees during its maintenance planning process.

He added similar sprayings have been done at Lancaster County Central Park and the athletic fields at the J.P. McCaskey High School campus.

The agronomist hired by the cemetery is set to notify nearby residents in advance of spraying, Smoker said, but added the spraying date was yet to be determined.

Another neighbor, Becky Harclerode, attended a City Council meeting on Sept. 10 and presented the petition against the spraying along with a plea for the city to enact a pesticide ban. Action did not advance further than Harclerode’s public comment.

Weekend weather: Sunday will be humid, hot with high of 89 degrees

If you were a fan of Lancaster County's weather conditions yesterday, today will be more of the same.

Lancaster Watchdog: A missing school zone and ceaseless construction in the city

This week, Lancaster Watchdog inquires about the lack of speed signs at a road running adjacent to an Eastern Lancaster County school and chec…

This week, Lancaster Watchdog revisits a “junkhole” property in Marietta and checks when a busy intersection closure in East Hempfield Townshi…

This week, Lancaster Watchdog follows up on a bridge closed for more than a year in East Lampeter Township and checks on a broken sign in Manh…

This week, Lancaster Watchdog examines a seemingly abandoned roadwork project in West Earl Township and checks on a report of utility poles be…

This week, Lancaster Watchdog examines two downtown Lancaster headaches — one in Penn Square and another on Duke and Mifflin streets.