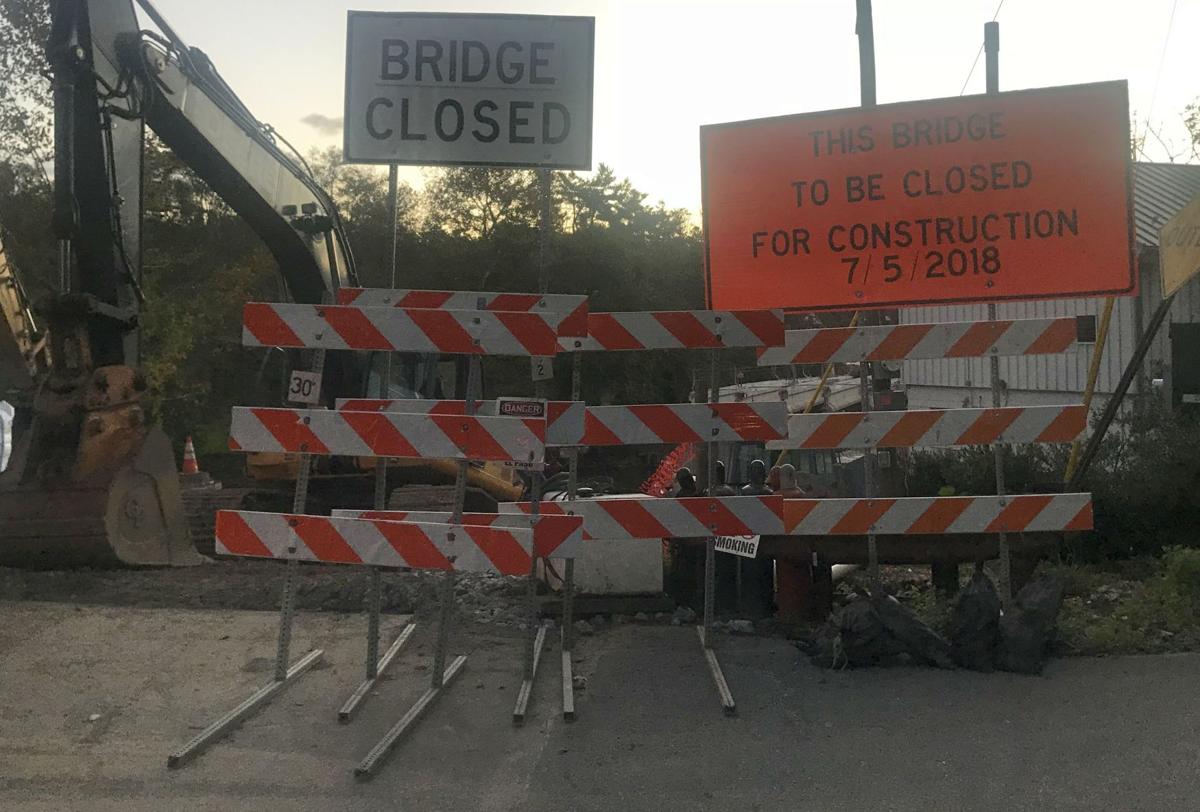 The county-owned bridge over the Conestoga River at Eden Road has been closed since July 5. 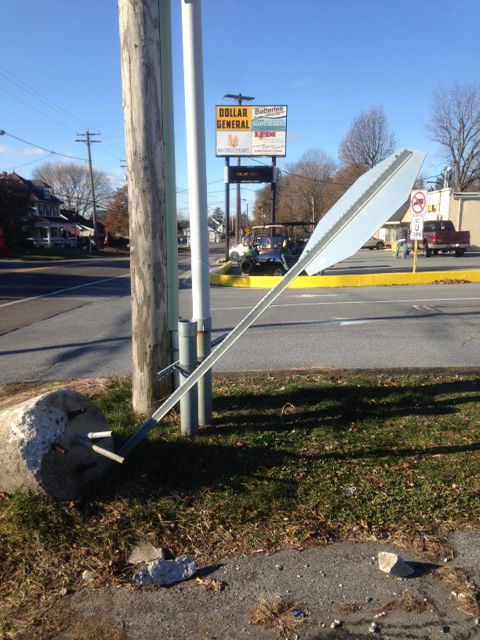 A stop sign is knocked over on the first block of West Main Street in Leola, near Leola Pizza.

This week, Lancaster Watchdog provides another update on the Eden Road Bridge, as well as a report of a broken stop sign in Upper Leacock Township.

The end is in sight for a project replacing the bridge connecting Eden Road in Manheim Township with Millcross Road in East Lampeter Township.

The county project has blocked a portion of Eden Road crossing the Conestoga River for more than 17 months following numerous delays. Replacement of the 228-foot bridge was initially set for completion back in July.

In October, Watchdog provided an update after the initial completion date lapsed; Lancaster County facilities director Charlie Douts said a previously unknown water line and inclement weather forced a delay until at least Dec. 20. That date has since passed.

Since its closure, many drivers have instead used a bridge carrying New Holland Pike (Route 23) over Conestoga River farther north.

Douts said a pouring of the final deck is scheduled this week, and he expects, weather permitting, the bridge to open by mid-January.

One reader noticed a knocked-over stop sign in Leola near Leola Pizza on West Main Street.

Following a phone call to Upper Leacock Township this week, public works director John Leen said officials checked out the site and determined the stop sign didn’t belong to either the township or the state but was the responsibility of the property owner.

Leen said the township will contact the owner of the property to alert them of the damaged traffic sign for repair.

Why are utility poles bundled together? [Lancaster Watchdog]

This week, Lancaster Watchdog explains why so many utility poles around Lancaster County are taped together.

This week, Lancaster Watchdog reports on pickleball courts coming to a West Lampeter Township park and revisits a leaking water main in Lancas…

Every Sunday, we publish a column called "Lancaster Watchdog."

After more than 18 months, the bridge on Eden Road connecting Manheim and East Lampeter Townships over the Conestoga River will reopen to the …

This week, Lancaster Watchdog examines a longstanding “eyesore” in Lancaster city and inquires about a potentially dangerous hilltop slope in …