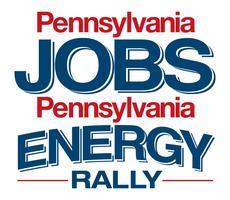 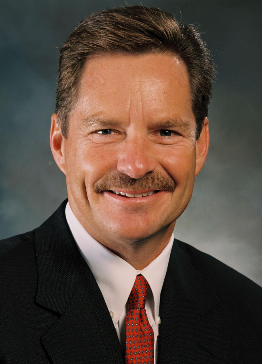 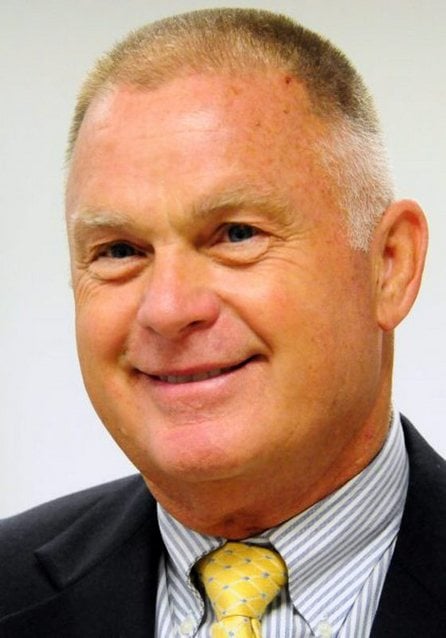 For a county with no fracking, Lancaster will be surprisingly well represented today at the Marcellus Shale Coalition’s “Pennsylvania Jobs Pennsylvania Energy” rally in Harrisburg.

Several thousand people are expected at the event, with organizers providing chartered bus transportation from 14 counties.

Though she could not offer specifics regarding what Rettew’s CEO would say, the engineering firm supports the rally’s aims, she said: To show support for the industry and raise awareness of the benefits it provides communities across Pennsylvania.

Houck said he is speaking as the immediate past president of the Pennsylvania State Association of Township Supervisors.

“It’s pretty important,” he said, referring to the gas industry. “They’re pumping a lot of money into the state economy.”

Natural gas remains a major political issue in Pennsylvania, with supporters who tout its economic benefits squaring off against environmentalists warning of air and water pollution.

A fresh chapter in the debate recently opened in Lancaster County, thanks to Williams Partners’ proposal to build a pipeline connecting the Marcellus Shale region via the county to the Transco interstate.

A large crowd protested the proposal at a hearing last week.

Rettew has not only opened four new offices in drilling regions since 2008, White said, but also expanded its work force in Lancaster County from 90 people to 150.

In 2011, it opened a 21,000 square foot expansion at its Columbia Avenue headquarters to accommodate the additional staff.

Those are predominantly high-paying, white-collar jobs, White said. The company makes efforts to hire locally as much as it can, she said.

Much of the money goes to areas with drilling, but millions of dollars are distributed throughout the state, he said.

Lancaster County has received nearly $900,000 directly over two years, according to the state Public Utility Commission.

Additional money has come in through state agency grants. For example, the county says it has received about $1.7 million for bridge repair.

Opponents, including all four Democratic candidates for governor, say the impact fee shortchanges Pennsylvania and the industry could easily absorb a much higher tax.

Houck said he likens the Marcellus Shale industry to the goose that laid a golden egg.

“If we disturb it, it’s going to nest someplace else,” he said.

Tim Stuhldreher is a Lancaster Newspapers staff writer who covers business and finance. He can be reached at tstuhldreher@lnpnews.com or (717) 481-6137. You can also follow@timstuhldreher on Twitter.

Participants will march from Metro Bank Park to the Capitol. Speakers will address the rally at the Capitol steps beginning at 1:30 p.m.