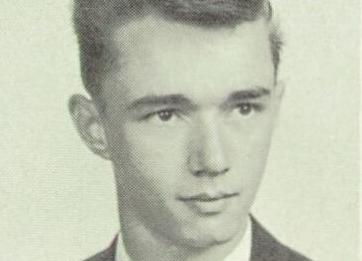 James Paul Freund, a Lancaster native and graduate of McCaskey High School, was 30 when a trucker found his body in August 1976 on a narrow paved road just off Interstate 95 near Lynchburg, South Carolina. 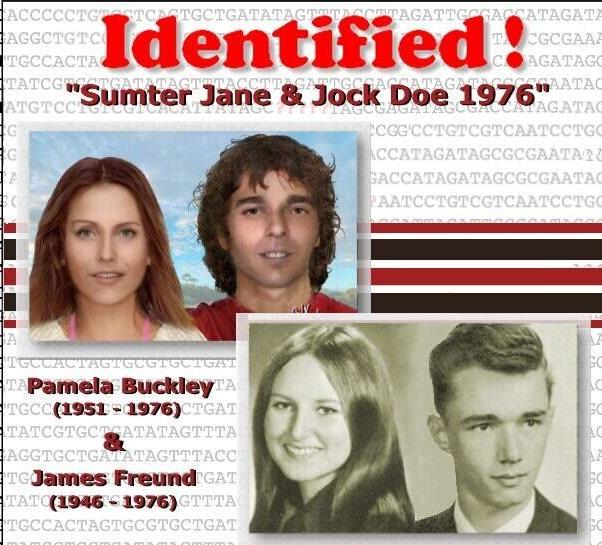 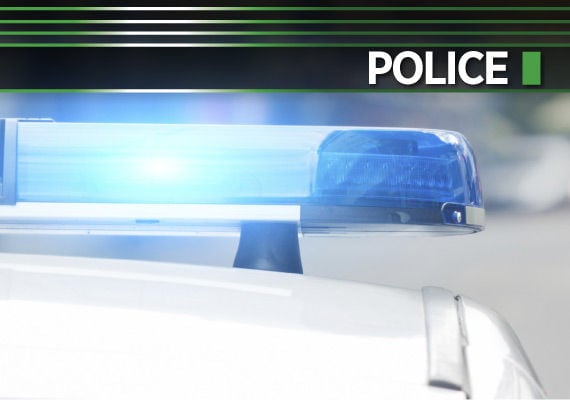 James Paul Freund, a Lancaster native and graduate of McCaskey High School, was 30 when a trucker found his body in August 1976 on a narrow paved road just off Interstate 95 near Lynchburg, South Carolina.

COLUMBIA, S.C. — A man and a woman found shot to death just off a South Carolina highway have been identified by DNA after more than 44 years, a sheriff said Thursday.

James Paul Freund, formerly of Lancaster, was 30 and Pamela Mae Buckley was 25 when a trucker found their bodies in August 1976 on a narrow paved road just off Interstate 95 near Lynchburg, Sumter County Sheriff Anthony Dennis said.

Both hadn't been seen for about eight months before they died, and investigators are still trying to figure out their relationship, Dennis said.

Freund and Buckley were both shot several times with the same gun and the fatal wound was to the back of their heads, Sumter County Coroner Robbie Baker said.

Freund's family hadn't seen him since he vanished on Christmas Day, 1975, according to petitions to have him legally declared dead by the Lancaster County Orphans' Court in the 1980s.

Newspaper records indicate Freund lived on the 300 block of West Walnut Street in Lancaster city and had neglected to pay child support in 1974. He was charged at the time, but the charges were later dropped when he resumed paying.

Freund had married Cherylene Albright in December 1965 and had filed for divorce in 1971, according to newspaper records, but it is not clear whether the divorce was ever finalized.

Freund was a 1964 graduate of McCaskey High School. He entered the U.S. Army in July 1964 a completed basic training at Fort Knox, Kentucky, before completing automotive repair training at the Ordnance Proving Ground in Maryland in 1965.

Freund was an only child. His father, Adam W. Freund, died in November 1966, according to newspaper records. His mother, Lolaetta, died in Ohio in 2004.

James Whited, senior pastor at Bethel United Methodist Church in Oswego, South Carolina, where Freund has been buried in a grave marked “Male Unknown” since 1977, said he hasn’t heard of any plans to move Freund’s body yet, but that his surviving relatives are welcome to bring him home.

Freund’s headstone will be replaced with one with his name should his body remain in South Carolina, Whited said.

Whoever shot Freund and Buckley has not been found and authorities hope naming the victims and releasing their photos might jog a memory or reach a troubled soul.

“I hope there is somebody out there in the United States that comes with a guilty conscience or has some kind of memory of these victims," Baker said at a news conference.

Buckley was from Colorado Springs, Colorado, Dennis said. The families of both Buckley and Freund have been notified and asked for privacy.

Buckley had been reported missing in 1975. A missing person report was never filed for Freund, investigators said.

The killings shook up the community. The sheriff at the time, Ira Parnell, secured burial plots at his church for the victims after their families could not be found, Dennis said.

Former Coroner Verna Moore had the bodies exhumed in 2007 to see if they could be identified through DNA. It took 12 years for DNA databases to build up enough for the match, authorities said.

Volunteer genealogists with the DNA Doe Project (DDP) were able to identify Freund and Buckley using DNA samples that were traced to “relatives of interest,” the group said in a news release.

“For 44 years their names were unknown,” said DDP team member Jenny Lecus. “In about two days they were restored to them with genetic genealogy.”

The sheriff said his investigators have always had a person of interest or two in the killings and they plan to reopen the case and press hard for an arrest.

“The investigation into the homicides remains open and the Sumter County Sheriff's Office will continue to follow up on all credible leads," Dennis said.

'An honor and a privilege’: Lancaster County police worked security at inauguration

A Holtwood man has been charged after hitting a 9-year-old with a target thrower and a flyswatter, leaving the boy with bruises, according to …

After having been nameless for more than 40 years, it took just a few hours for the DNA Doe Project to identify James Paul Freund.

Matthew McDaniel lives in Clemson, South Carolina, some three hours from where the bodies of two people found shot to death by the side of I-9…

Didn't get the chance to log in and get your dose of LNP | LancasterOnline this past weekend? Not to worry, we got you covered.

When Eric Schubert was a boy, he endured bouts with asthma that made him prone to pneumonia.