Ryan Rivera, 21, was charged with criminal homicide regarding the May 30, 2019, fatal shooting of a 22-year-old Lancaster man, Tyreek Gardner. 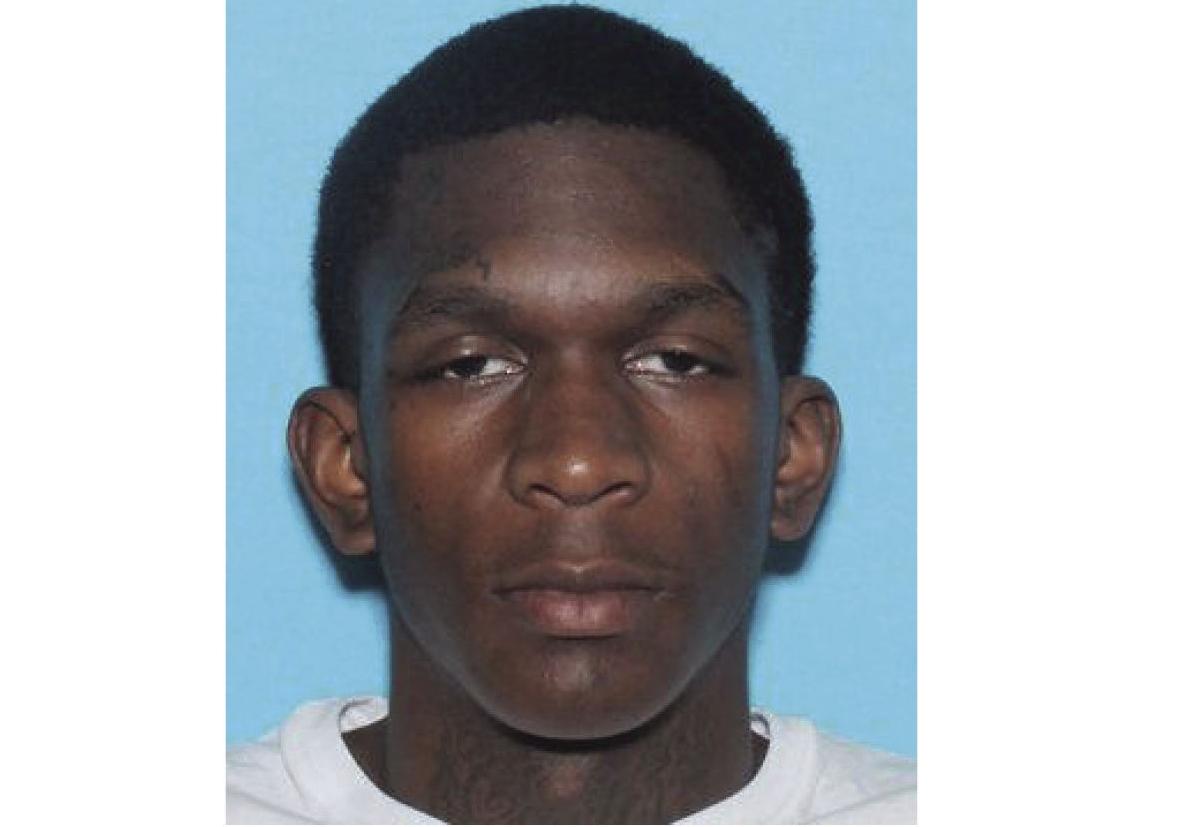 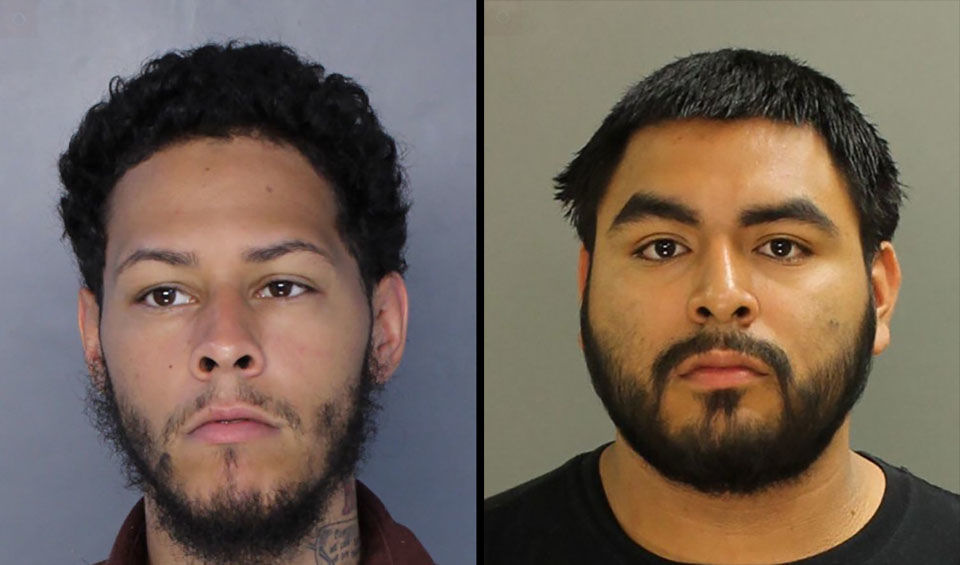 Ryan Rivera, left, and Brian Jonah Paltan, both 21, were both charged with criminal homicide of Tyreek Gardner, who died at the hospital from multiple gunshot wounds.

Ryan Rivera, 21, was charged with criminal homicide regarding the May 30, 2019, fatal shooting of a 22-year-old Lancaster man, Tyreek Gardner.

Ryan Rivera, left, and Brian Jonah Paltan, both 21, were both charged with criminal homicide of Tyreek Gardner, who died at the hospital from multiple gunshot wounds.

A Lancaster city man is guilty of third-degree murder in the May 2019 drive-by shooting of another Lancaster man.

A Lancaster County jury convicted Ryan Rivera, 24, on Friday following a three-day jury trial in the killing of Tyreek Gardner, 22, in the 500 block of East Chestnut Street.

Rivera is one of three men charged in Gardner’s death. Brothers Brian and Vladimir Paltan still face trial on homicide and related charges. Brian Paltan testified against Rivera at trial.

The shooting happened May 30, 2019, after Rivera and Brian Paltan confronted Gardner and a female walking on Fulton Street. Rivera indicated he wanted to fight Gardner and followed him for a bit as he ran.

Both Rivera and Brian Paltan shot at Gardner, but missed, according to the Lancaster County District Attorney’s office.

Then Brian Paltan and Rivera got into Brian Paltan's car, which Vladimir Paltan was driving, and following Gardner in the 500 block of East Chestnut. Rivera shot Gardner from inside the car, according to prosecutors. Gardner later died in the hospital.

Evidence presented to the jury included video surveillance of Rivera pointing his finger at Gardner as he ran, as well as the car driving on Chestnut. The sound of gunfire was also presented.

Rivera’s defense attorney had argued that Brian Paltan was untrustworthy in his closing argument.

But First Deputy District Attorney Travis Anderson argued that regardless of his history, Brian Paltan is the only one to know exactly what happened.

“If you want to know what happened in a sewer, you have to ask a rat,” Anderson said. He was seeking a first-degree murder conviction.

“This case is not about who fired the fatal shot,” Anderson said. He argued there “was a common plan to find, attack and ultimately kill the victim.”

Rivera's sentencing hasn't been scheduled. He was also convicted of conspiracy and a weapons violation. Trials also have not been scheduled for the Paltans, who are each charged with homicide and related crimes.

Rivera and Brian Paltan were charged in August 2019 and Vladimir Paltan turned himself in November 2019.

Another man, Daniel Pineda, was sentenced in February to 14 to 46 months in prison after pleading guilty to two counts of hindering apprehension.

Pineda told police that he knew nothing about the killing, but had been with Rivera shortly before Gardner was shot. And while Pineda was in prison in July 2019, he was recorded on a phone call to Rivera warning him, "be careful out there, bro, you hot," the district attorney's office said.

A man caused tens of thousands of dollars in damage to a New Holland neighborhood over the course of a single night, according to New Holland police.