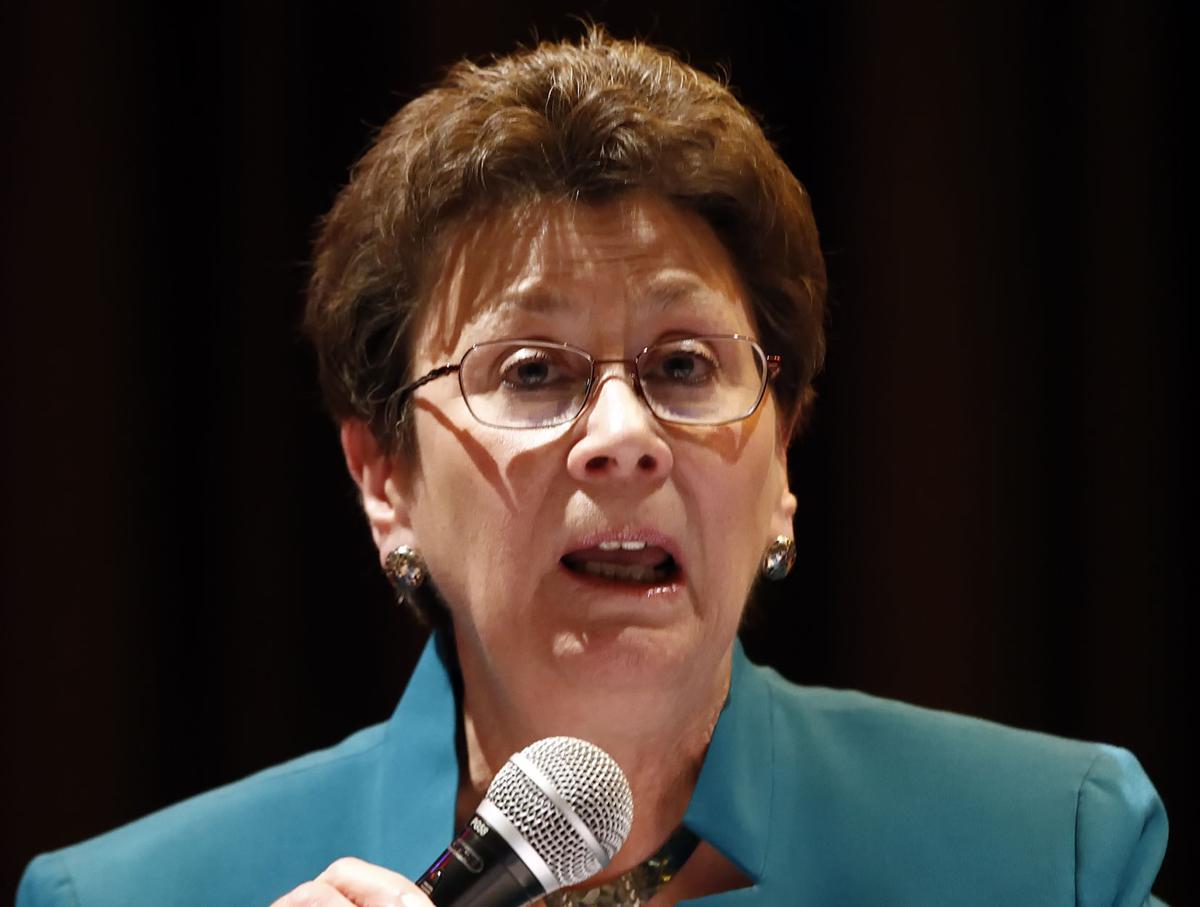 With an endorsement convention quickly approaching and state Democrats facing what they say are “must win” races, Lancaster County Democratic Committee Chair JoAnn Hentz has resigned.

Hentz declined to discuss her resignation in detail, but said the party has had “quite a growth spurt” in the last two years. That growth has flooded the party with “too many different ideas of how to do things,” she said.

“I go out with quite historic success around the county, and we’ll leave it at that and leave some of the inexperienced (members) have their say,” she added. “The convention is coming up. They have the opportunity to decide what the direction will be.”

Hentz was elected chair in June 2018. She said she had not intended to resign this year, but “this is the way it is.”

In a press release, the Lancaster County Democratic Committee credited Hentz, 68, with party successes during her tenure. They include an increased number of area committee members, increased participation and “new levels of collaboration” with state House and Senate campaigns.

Hentz, who also serves on the Manheim Township school board, said she will no longer take an active role in the county party.

County Democratic bylaws appoint its vice chairs  — in this case Smith-Wade-El and Mary Auker-Endres — to serve as acting chairs. Smith-Wade-El will take on the role to allow Auker-Endres to focus on the two campaigns she’s running for the upcoming endorsement convention. Neither  he nor Auker-Endres will seek the chair position, Smith-Wade-El said.

Lancaster County has long been a Republican stronghold, but state Democratic organizations such as  the House Democratic Campaign Committee are targeting GOP-held legislative seats here in the belief that shifting demographics have made them competitive in 2020, said its executive director, Dena Gleason.

Those districts include the 41st House District in Lancaster’s western suburbs, and the 97th House District, which includes Lititz Borough and Warwick and Manheim townships.

Democratic state Rep. Mike Sturla of Lancaster city thanked Hentz for her service as chair, calling it a “thankless” and “all-consuming” job.

“The Democratic party is becoming younger and younger every day,” Sturla said. “We’re getting more young professionals involved in this party both locally and nationwide. ... It’s good to have some young people more involved in the party and people willing to put in the time.”

We cannot return to the way things were before [column]

This must first be said — what we are doing is hard. What we are going through right now is scary and it feels deeply unfair. That is not a st…