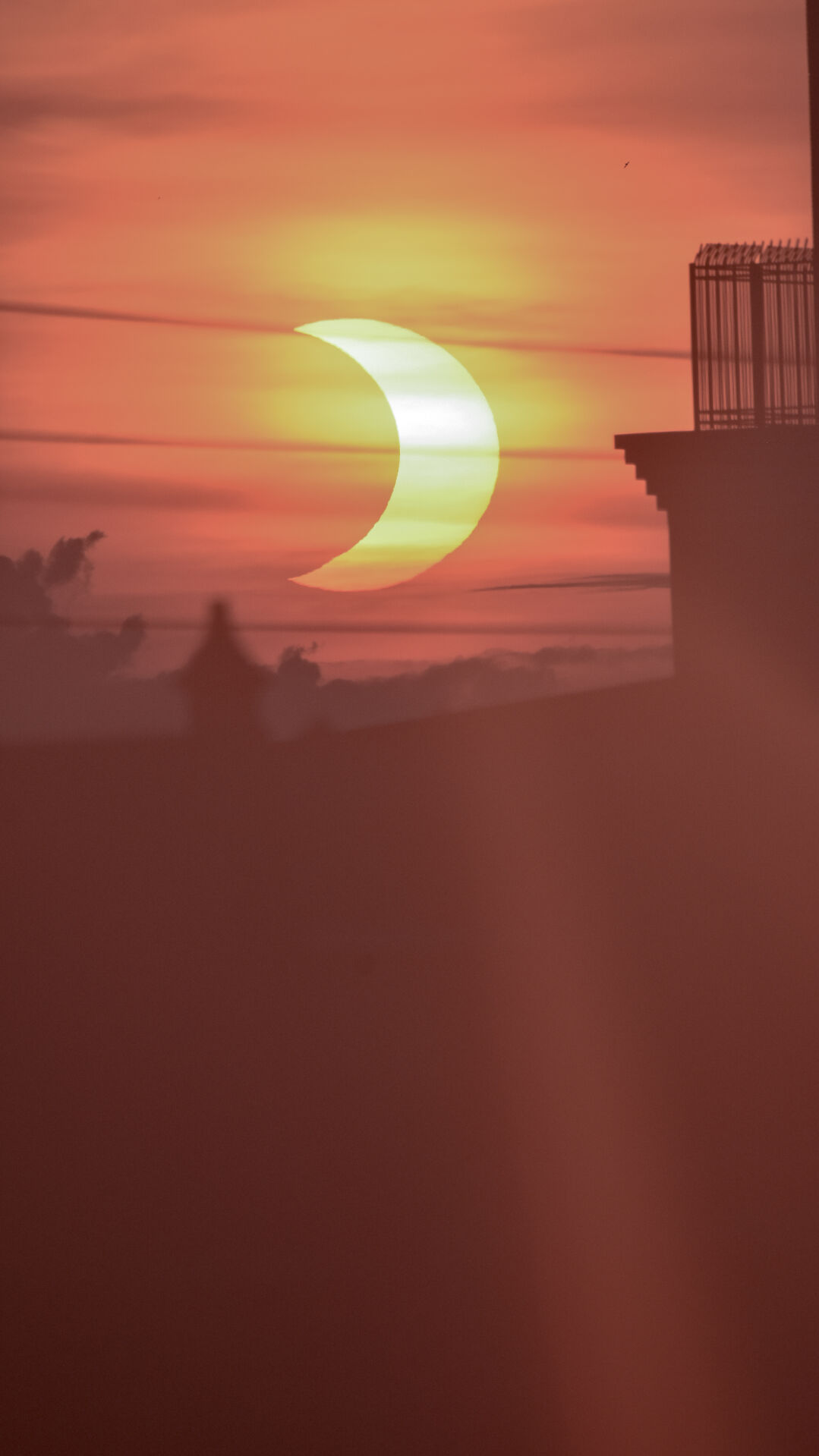 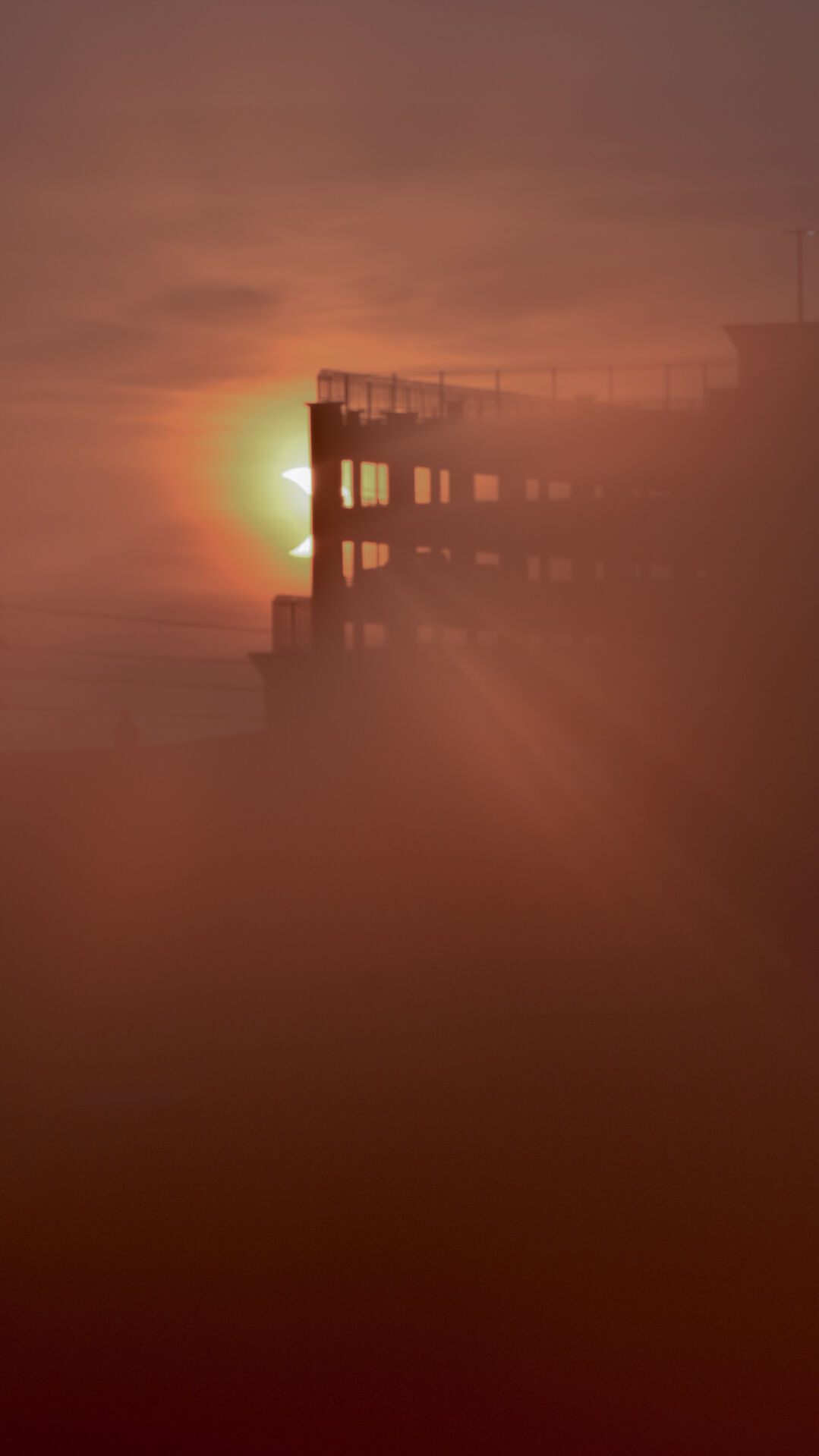 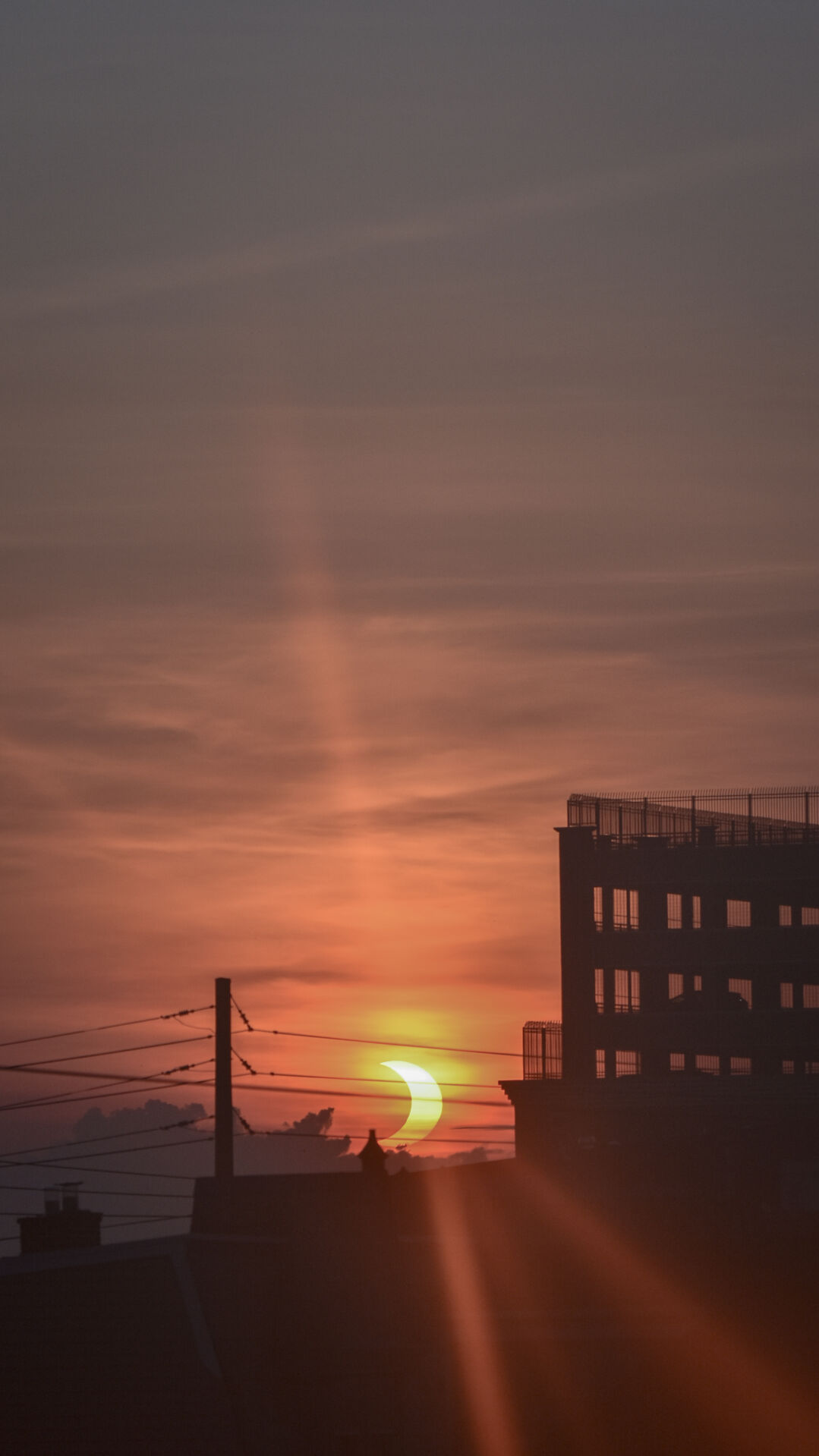 While some parts of the world saw a full solar eclipse, Lancaster County - as well as much of the northern hemisphere - saw a partial solar eclipse on Thursday morning.

The eclipse started at 4:39 a.m., though the sun was too low in the horizon and had not yet risen in the county.

Lancaster County's sunrise happened about 5:35 a.m., and the solar eclipse continued until about 6:30 a.m.

Parts of Canada, Greenland and Russia were able to see the full solar eclipse this morning.

North America's next full solar eclipse will happen April 8, 2024, though the only part of Pennsylvania that will see the eclipse in its totality is northwest Pennsylvania, toward Erie.

June doesn't have many big astronomical events this year, but it will boast a partial solar …

Look up on any dark, clear night and you'll be greeted with millions of stars.

Interested in the cosmos? Lancaster has a club for that.

Tom Lugar grew up watching the stars from the mountains of Johnstown in Cambria County.