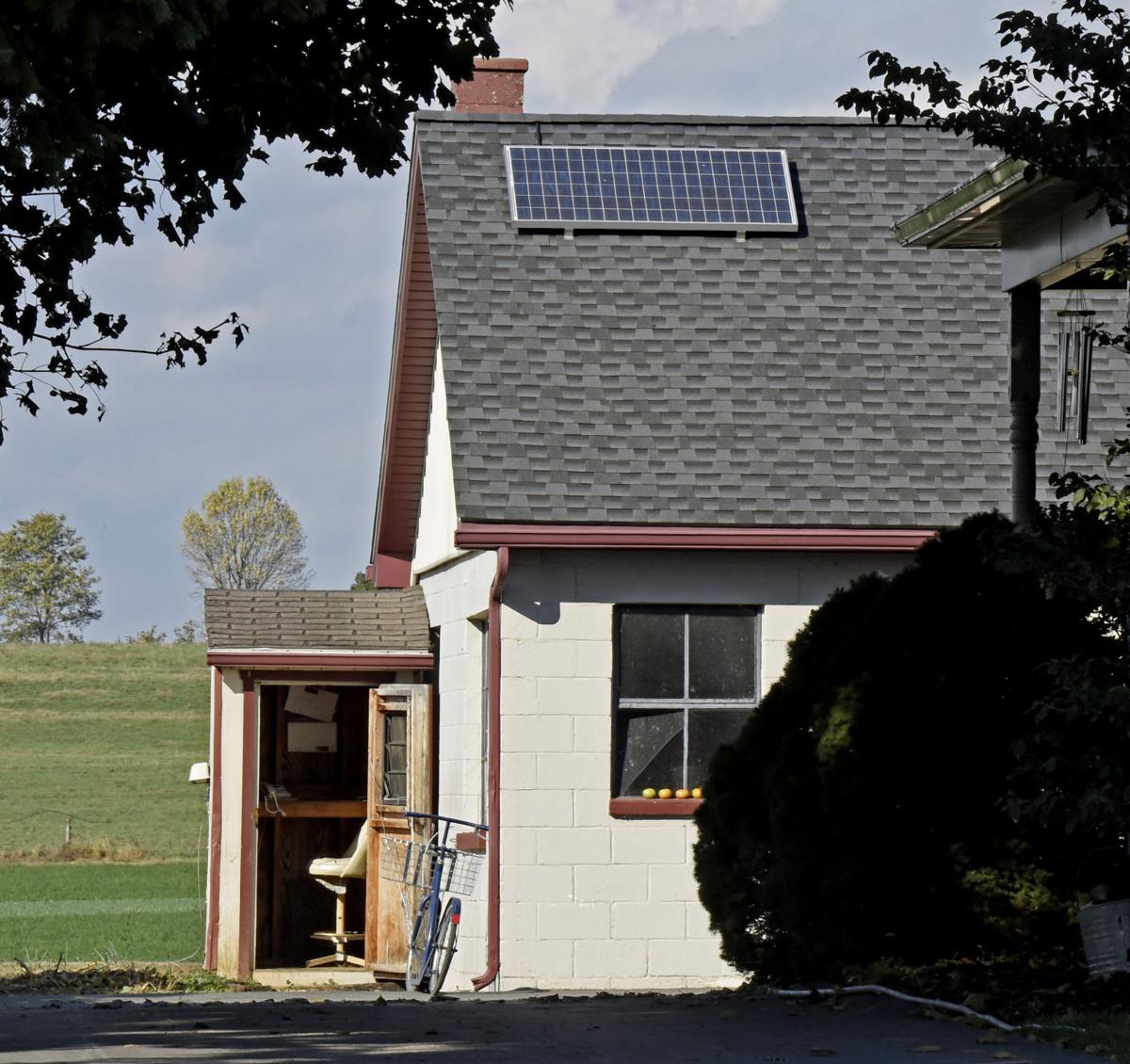 A solar panel on the roof of an outbuilding behind an Amish home along Route 340 in Leacock Township. 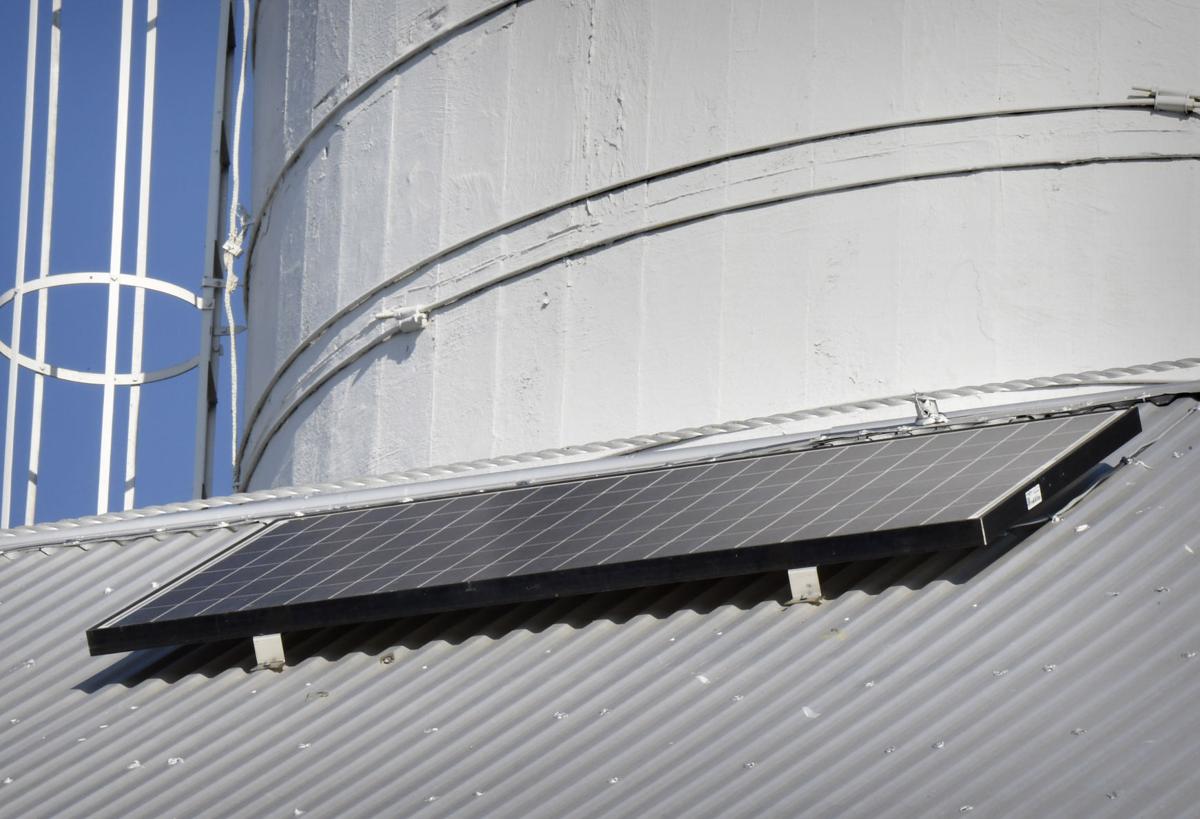 This solar array on a barn runs Belmont Solar, an Amish business in Gordonville.

A solar panel on the roof of a garage of an Amish home in Leacock Township.

A solar panel on the roof of an outbuilding behind an Amish home along Route 340 in Leacock Township.

This solar array on a barn runs Belmont Solar, an Amish business in Gordonville.

A solar panel on the roof of a garage of an Amish home in Leacock Township.

Solar panel, solar panel on the wall, what is the cleanest energy county of them all?

That’s right, Lancaster County is tops in Pennsylvania in producing power from renewable energy sources. That’s primarily because of three hydroelectric facilities along the Susquehanna River and the state’s second-largest solar farm.

Lancaster County also has the most number of solar installations and the amount of electricity generated by solar panels.

And that’s not even counting the burgeoning use of solar energy on Plain sect farms. Solar use on the farm involves recharging buggy batteries, batteries to power tools and to run washing machines. Some Amish businesses use solar to power computers.

But since the power does not go into the electrical grid, these solar panels were not even counted on the statewide survey.

“It was a surprise. It’s exciting to see what’s happening in Lancaster County,” said Sharon Pillar, the Pennsylvania advocate for Environmental Entrepreneurs, the Washington, D.C.-based  group that performed the survey.

The Keystone Solar Project, with 20,000 panels on 30 acres off of Route 272 in East Drumore Township, is the second largest in the state. It produces enough power for 3,250 homes. Another large-scale solar installation, the Martin Limestone Project at New Holland Concrete, produces enough power to run 650 homes.

In total, the amount of renewable energy produced in Lancaster County is more than double that of Somerset County, second in the state with its many wind turbines.

Lancaster County also is a solar powerhouse, according to the survey.

In addition, the survey lists 27 businesses in the county devoted to clean energy. Most of them are solar vendors and installers, but others include energy efficiency consultants, sellers of biofuel products and vendors for high-efficiency heating, ventilation and air conditioning products.

As impressive as the county’s solar portfolio is already, the survey does not include the many installations of solar on Plain sect farms in recent years.

Or the Plain sect vendors that have sprung up to supply the go-solar trend.

For example, the survey only lists one Amish-owned solar vendor. But Ben Zook, founder of Belmont Solar in Gordonville, ticked off the names of at least 10 Amish-owned businesses in the solar industry.

Solar is fast gaining acceptance among many Amish communities in the county, he said, replacing noisy air compressors typically used to power their tools.

He estimated 35 percent of Amish farms have a solar panel.

Some Amish communities, like those closer to Route 30, are more accepting than others, such as more conservative communities in southern Lancaster County.

Why is solar winning out over the long-established use of diesel or propane generators among Plain Sects?

“They would rather rely  on the sun than on propane or oil tanks because God gives us the sun,” suggests Keith Good, a non-Amish man who is in sales and is a thermal technician at Belmont Solar.

“Reliance on the Heavenly Father has more value than to be reliant on hoping your tanks just don’t run out.”