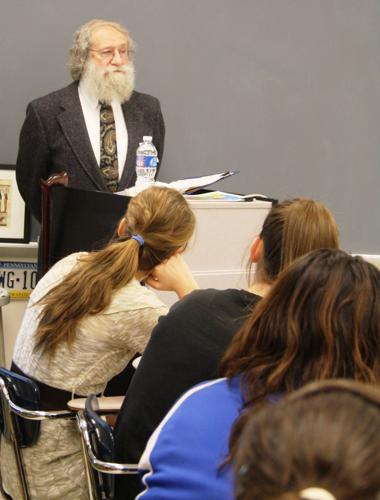 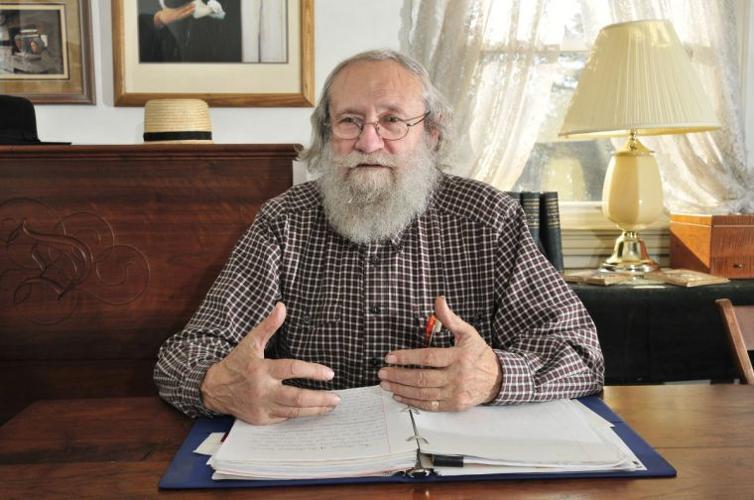 Joseph Hirt talks about his experience at Auschwitz in this 2011 file photo taken in his New Holland home. Hirt will share his survival story at 7 p.m. on Wednesday, Feb. 26, at the Caernarvon Fire Hall, 2145 Main St. in Churchtown.

Joseph Hirt talks about his experience at Auschwitz in this 2011 file photo taken in his New Holland home. Hirt will share his survival story at 7 p.m. on Wednesday, Feb. 26, at the Caernarvon Fire Hall, 2145 Main St. in Churchtown.

An Adamstown man who has claimed for many years that he escaped from Auschwitz now says he was never in the concentration camp and apologized for saying he was.

“I was wrong. I ask forgiveness,” Joseph Hirt, 91, wrote in a letter delivered to LNP Wednesday evening.

“I am writing today to apologize publicly for harm caused to anyone because of my inserting myself into the descriptions of life in Auschwitz. I was not a prisoner there. I did not intend to lessen or overshadow the events which truly happened there by falsely claiming to have been personally involved," Hirt wrote.

“It wasn't about me. I was wrong in using an untruth (my presence) in an attempt to enhance the important truth of the suffering and death of so many – not only Jewish people, but also others held in disdain by the Nazi movement. I was wrong. I ask forgiveness. I used poor judgment and faulty reasoning, risking a sullying of the truth I was trying to share.”

Hirt's story was brought into question a few weeks ago by history teacher Andrew Reid, a New York man who was born and raised in Lancaster County.

Reid first questioned Hirt on April 15 when he attended a presentation in Lowville, New York, along with several of his students from South Lewis Central School District in Lewis County, New York.

He launched his own investigation, which culminated in a 25-page document he sent to media outlets and organizations that had written about or hosted Hirt, “unknowingly perpetuating his false claims to an even greater audience,” Reid said.

Reid challenged Hirt to apologize publicly and said that if he did not, he would petition the district attorneys in Lancaster and Lewis counties to launch a criminal investigation.

Hirt apologized to Reid through a phone call on June 10, Reid told LNP. He also said Hirt was remorseful but he asked him to make a public apology. After learning today that an apology had been issued, Reid said in an email he was glad.

Hirt's letter also recounts a visit he made to Auschwitz several years after World War II. He was shocked to find a place of such persecution and death to be a "clean and polished tourist destination."

"I determined at that moment to do everything in my power to prevent the loss of the truth about wartime life (and death) at Auschwitz," Hirt said.

Letter of apology from Joseph Hirt