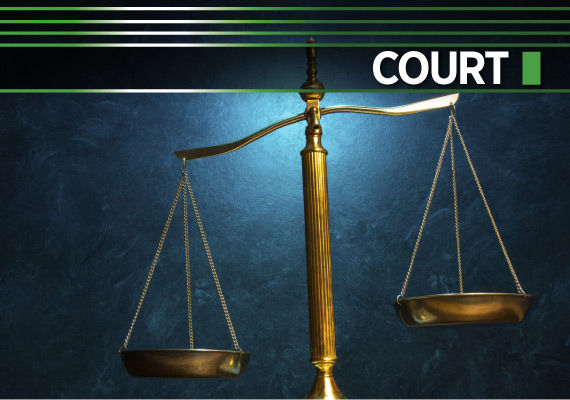 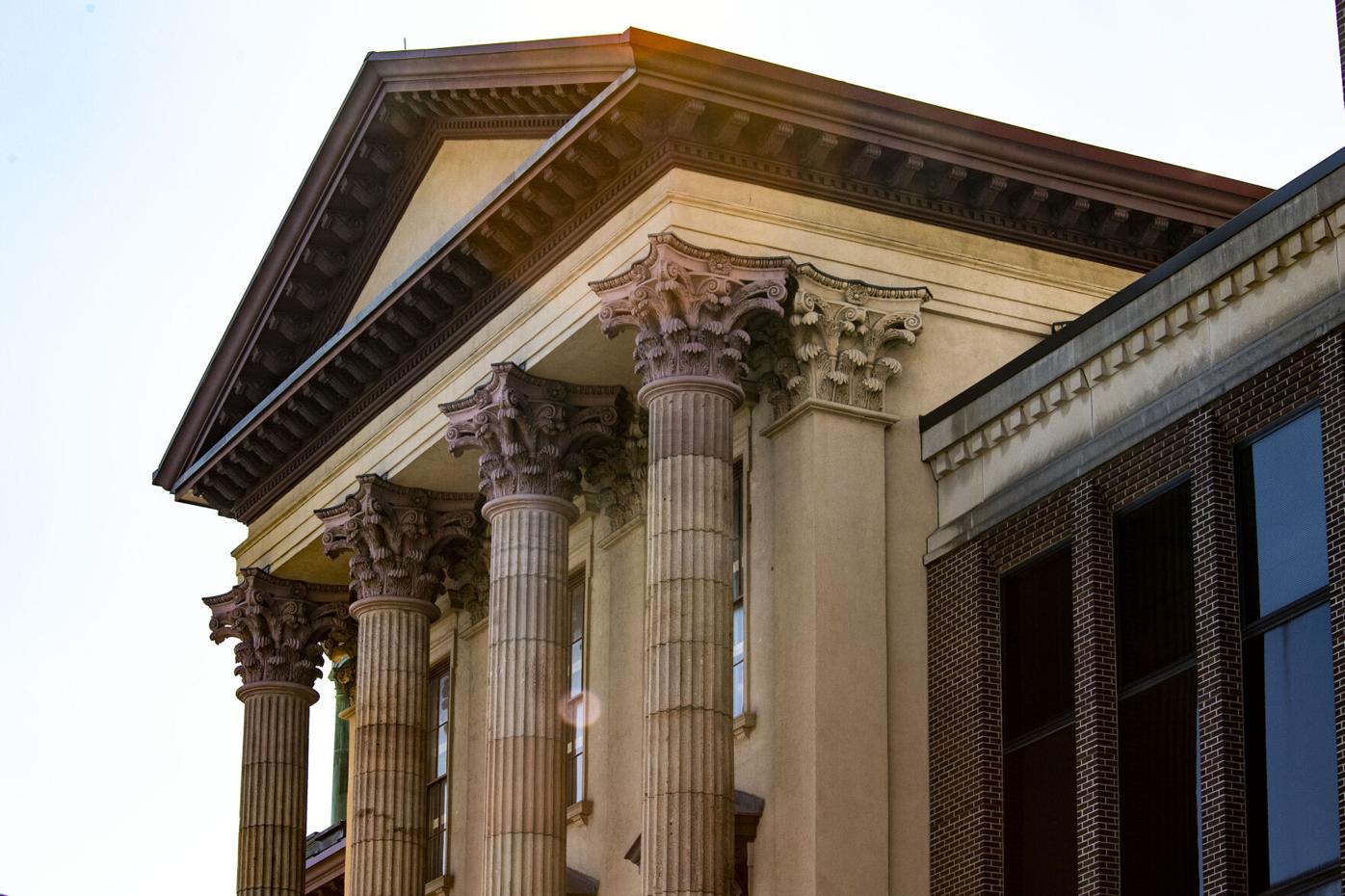 In the case of Leroy Wise Jr., a Lancaster County jury said no.

The jury agreed with the Lancaster man and acquitted him Tuesday of illegally possessing a gun, which city police found after they stopped him July 15, 2020, for a broken brake light and then moved the car because his license was suspended.

Wise, 37, isn’t allowed to possess a gun because of prior criminal convictions.

Wise spent more than 15 months in jail since his arrest and faced at least six years in prison had he been convicted, based on his prior record, according to his attorney, Adam Szilagyi.

Wise offered to let police look at his phone, which had messages from his nephew - the gun’s owner - telling Wise to have police contact him, Szilagyi said in an interview Wednesday.

“Even though the police took him into custody and took his phone into custody, they simply refused to look at the messages,” Szilagyi said Wednesday. Wise also gave a DNA sample and his DNA was not found on the gun, Szilagyi said, adding that had Wise handled the gun, his DNA presumably would have been on it.

The nephew had left his gun in the driver’s door compartment after driving the car earlier that day, Szilagyi said. The car belonged to Wise’s sister and both men had permission to use it.

Szilagyi said body camera footage wasn’t consistent with police testimony about how nervous Wise and the other occupants of the car seemed, adding he thought that was crucial to the jury’s determination.

Szilagyi said Wise was nervous because that’s a normal reaction when anyone is stopped by police, and because he didn’t have a license.

“In my opinion, this case is completely representative of why it is absolutely pertinent that all police officers have body worn cameras and dash cams,” he said.

“Possession charges can be difficult when there are multiple people in a car or with access to an item,” she said Wednesday. “… Certainly with the facts of this case, there was probable cause for the arrest and prosecution of the charged defendant.”

Wise was convicted of driving without a license and the broken brake light violation and fined about $275, Szilagyi said.

Szilagyi expected Wise would be released from jail soon, after a parole detainer related to a DUI conviction is resolved.

Attorneys for a disbarred Ephrata lawyer charged with driving to Washington, D.C., with guns…

Ahead of the July 4th holiday, Lancaster officials announced a zero-tolerance policy for imp…

A Lancaster woman will spend up to 16 years in prison for causing an injury that proved fatal for her 2-month-old child in July 2020.

Lancaster farmer at odds with feds over inspections getting advice from extremists: attorney

Upper Leacock farmer Amos Miller, embroiled in a legal fight with the federal government over his failure to follow food safety laws and court…