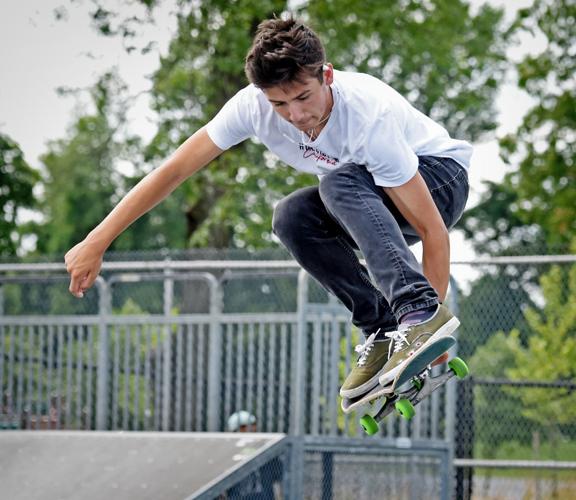 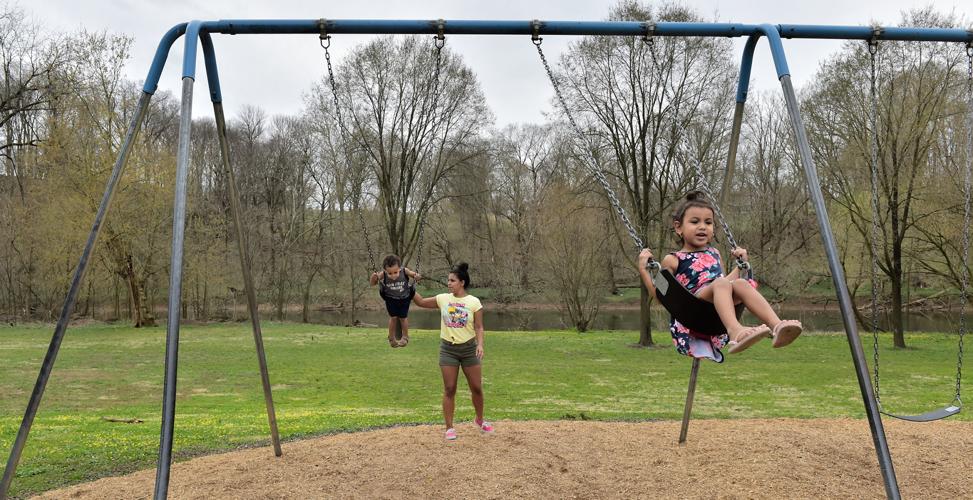 Summer officially starts Friday, but there hasn’t been a lot of heat to beat so far this year.

We’ve had no 90-degree days in Lancaster County in 2019, and none are in the short-term forecast.

In fact, a cold front arriving Friday will likely keep temperatures in the 70s for the first day of summer, according to the Millersville University Weather Information Center.

It will be warm today and Thursday, with highs in the low 80s and a chance of thunderstorms. But summer will arrive Friday “with a breath of cooler, drier air to end the week,” MU meteorologist Eric Horst tweeted Monday.

He added that temperatures were more than 2 degrees below average for the first half of June.

According to MU records, it’s unusual to make it this far into the year without at least a short spate of really hot weather.

MU’s forecast through Monday — which is June 24 — calls for no temperatures above the mid-80s. AccuWeather’s long-range forecast also predicts no days warmer than the 80s through next week.

John Banghoff, a meteorologist with the National Weather Service in State College, said right now it looks like the middle to end of next week could start flirting with upper 80s or even 90.

Then again, he said, a lot could change in the next week.

Banghoff said cloud cover and humidity, both abundant lately, help suppress temperature — although humidity also tends to keep overnight temperatures from dropping as much as they would otherwise.

He also noted that weather systems have been tending to park over the area lately, dropping rain on multiple days.

Crops a week behind

Jeffrey Graybill, an agronomy educator with Penn State Extension, said local crops are about a week later than usual because the wet spring delayed planting.

Temperatures above the mid-80s tend to be negative for crops, he said, so being slower than usual to hit 90 degrees is not a bad thing.

It’s too early to predict how crops will do this year, he said, noting that despite last year being the wettest on record here, average yields were still close to normal.

However, he said, farmers are typically preparing for the second of five alfalfa cuttings about now, as well as harvesting barley and wheat, and the fields have to be dry for that.

And, he said, some farmers will be looking to plant a second crop in the fields immediately after harvesting wheat or barley,

“It’s going to be a nuisance if we have two weeks of this weather,” he said of the recent spate of rainy days.

A cool first half of June with temps running more than 2 degrees below average. This week, the warm muggies will dominate through Thursday...until a cold front sweeps through early Friday with a breath of cooler, drier air to end the week. pic.twitter.com/kr8e5Wrge0

Wow! What a delightful start--49 degrees at 6:30am on June 15 is a beautiful thing. We're headed to ~80 this afternoon--a #perfect10 kind of day. Enjoy! pic.twitter.com/ctSP3JJcFN

Welcome to Autumn, er, I mean Summer! Seriously, it might almost look & feel like football weather this morning with stratocumulus clouds and a cool Northwest wind. Enjoy it! pic.twitter.com/jDFPXPsQSu

A beautiful sunset at the Ville @millersvilleu !Friday will be windy and remarkably chilly for mid-June. Summer Solstice is just a week away...and still no signs of bigtime heat! #SpringContinues... pic.twitter.com/aLZPWhAFvB

This morning's rain ended a 7-day dry spell--the longest in nearly 6 months!So for once, we can actually say that we "needed the rain"...to moisture the top soil. :-) pic.twitter.com/sgXAIh5rCS

Only 5 days with max temperature ≥80° in #Statecollege so far in 2019. This ties for 8th fewest on record (fewest since 2003). h/t @SteveSeman for tweeting this stat out. #PAwx pic.twitter.com/Jbw6Vrw3pX

Usual cold spots across the northern tier of CPA in the upper 30s this morning! Chilly for early June! #PAwx pic.twitter.com/iIqMrnsQbr

Chilly morning for early June across the northern tier of CPA with valley fog showing up nicely on the GeoColor multispectral IR loop. @NOAASatellites pic.twitter.com/COCUfV1mv3

The first five months of 2019 has seen an above-average amount of rain fall in Lancaster County.

Lancaster That Was: Heat wave closed county schools in 1994

Weekend weather: beautiful conditions on tap for Saturday and Sunday

Today will shape up to be a beautiful day.

This year looks to be the longest stretch since 2003 that Lancaster County has gone without a 90-degree day.

Lancaster County could see 90 degrees today for the first time this year, with heat wave on tap [video]

Sunny skies and hot temperatures are on tap for Lancaster County today, as the first day of a potential heat wave begins.