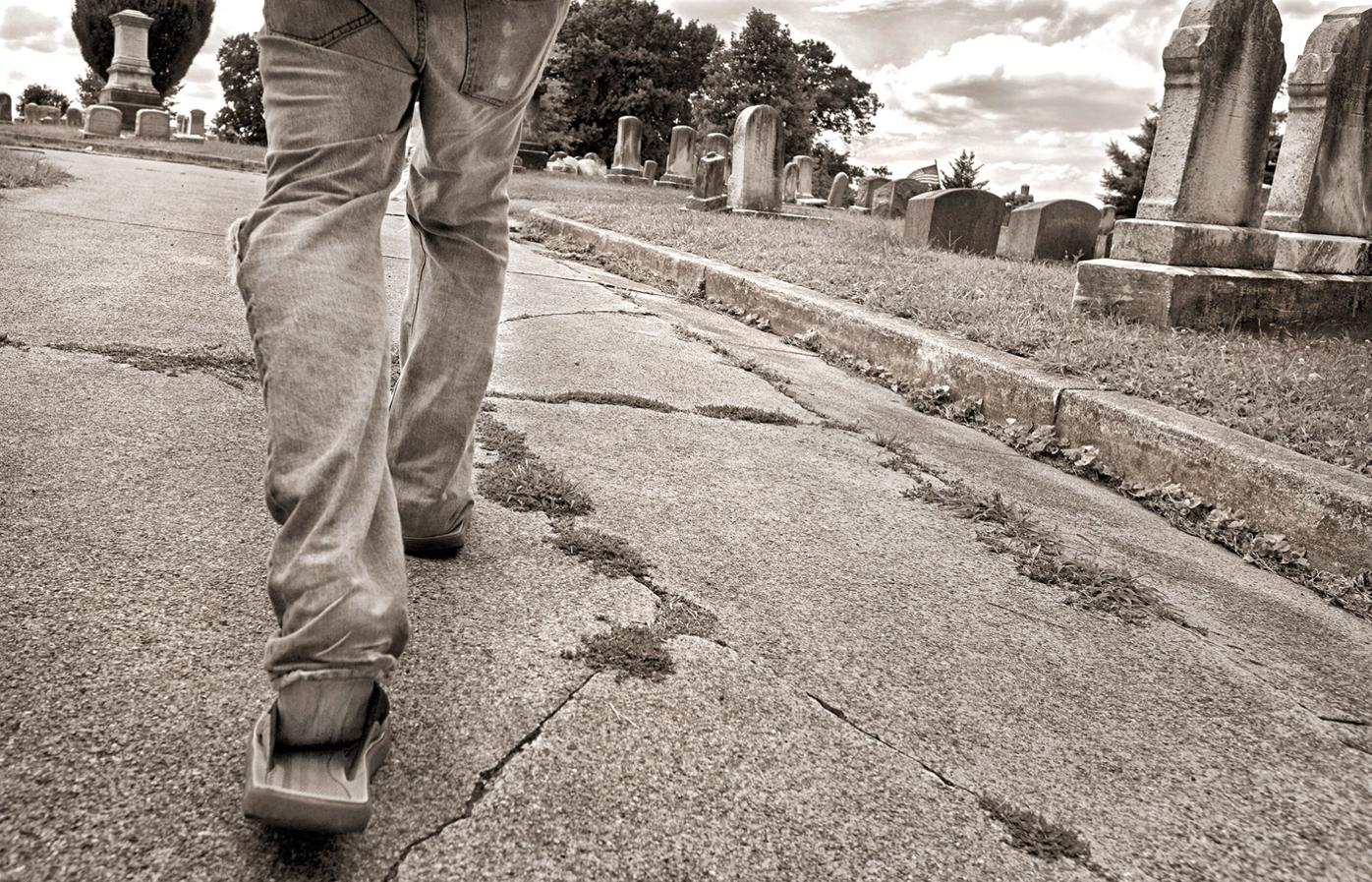 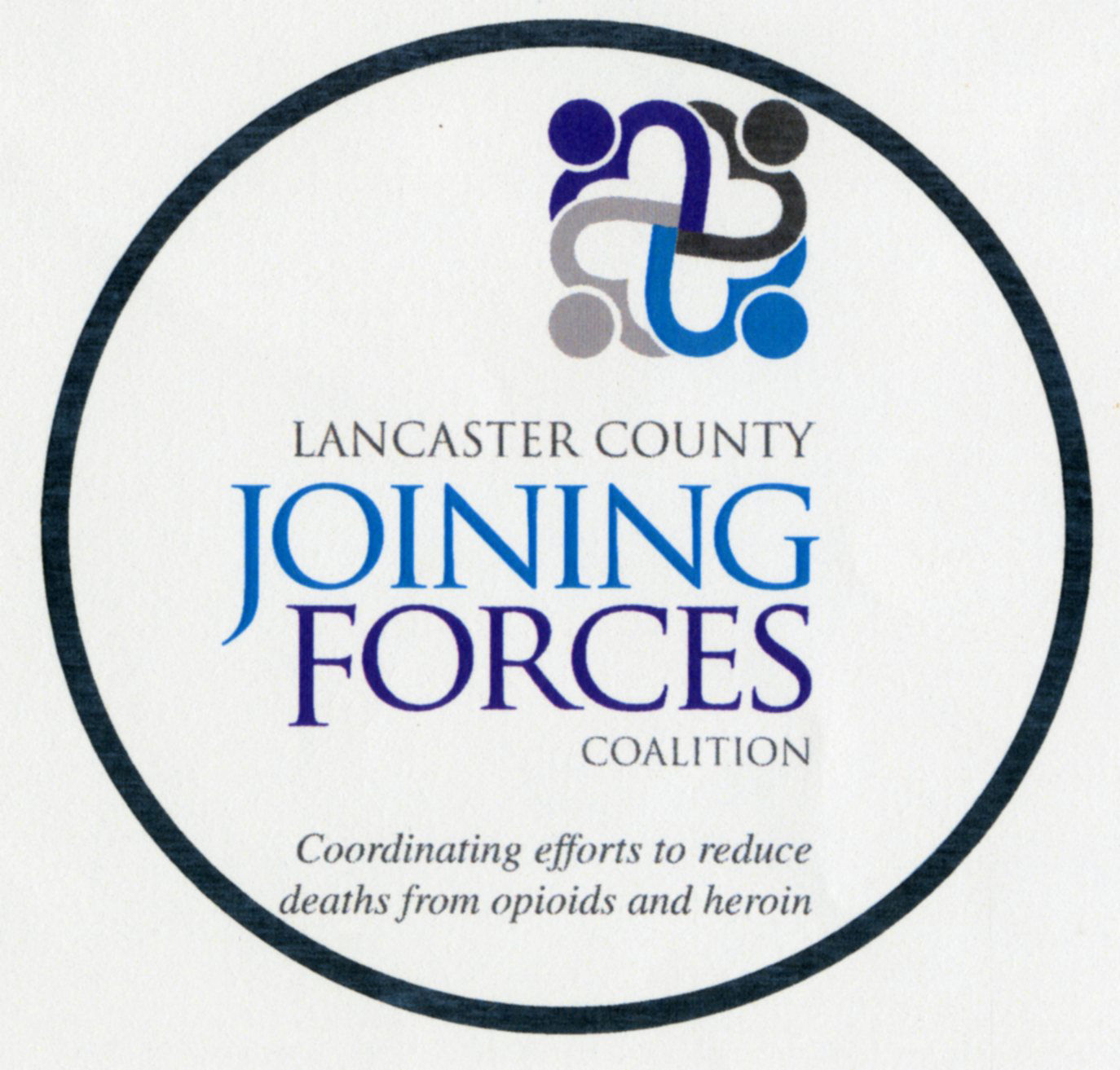 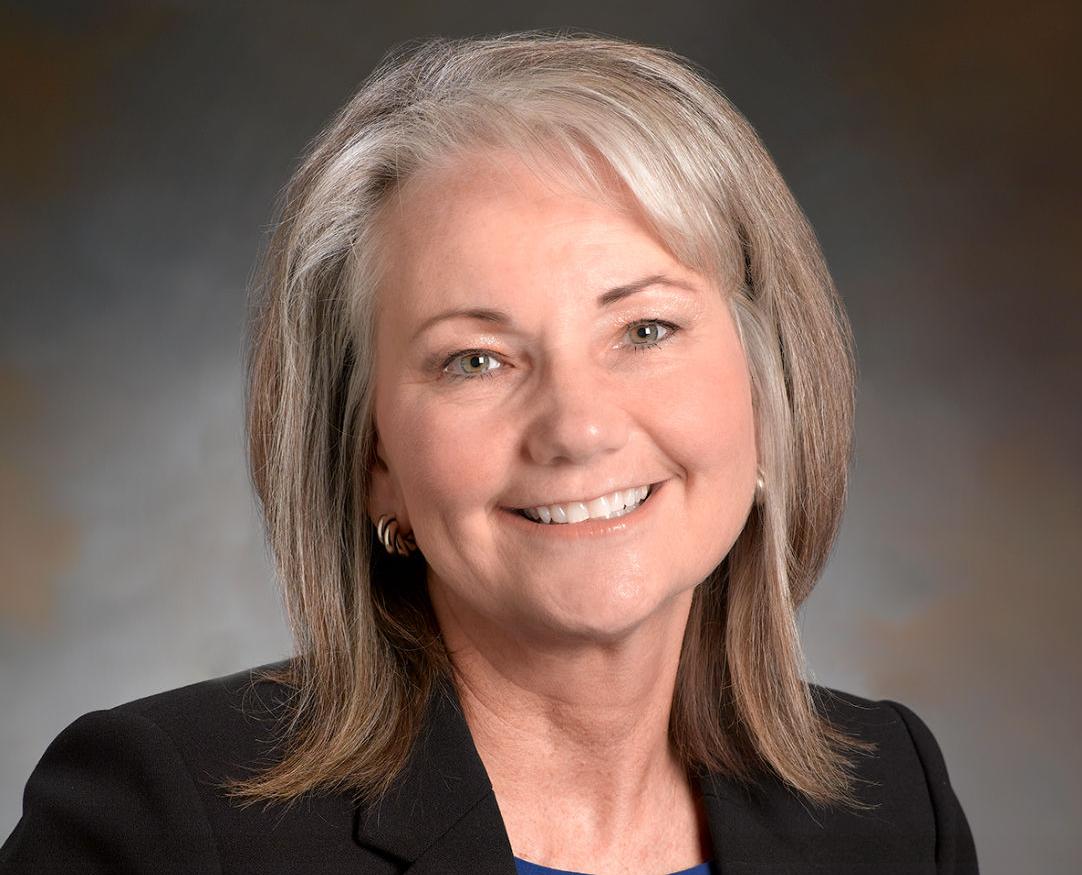 Lancaster County commissioners on Tuesday endorsed the county's first-ever countywide initiative to fight an opioid crisis blamed in the deaths of 98 people so far this year.

"The time for action is now," said Alice Yoder, who presented the Lancaster County Joining Forces Coalition to the commissioners at their Tuesday morning work session.

The coalition's goal is to reduce the deaths caused by heroin and other opioids among county residents.

County Commissioner Josh Parsons said he had been hearing from various people over the last several months that the county needed to take a leadership position in fighting the tide of addiction to heroin and other opioids.

"I came to believe that a whole county-coordinated effort could be a big part of the solution," said Parsons, who met with the coalition several times this spring.

In Columbia, Mayor Leo Lutz is asking churches to pay for an addiction specialist.

Parsons and fellow commissioners Dennis Stuckey and Craig Lehman endorsed the coalition and promised to help lead and support its effort.

The coalition's public launch will take place at 7 a.m. Thursday during a community breakfast at the Pennsylvania College of Health Sciences in East Lampeter Township, where Yoder and others will outline the group's initial goals.

"I think this group brings other groups together to marshal the forces in a way that may make Lancaster County a leader," Stuckey said.

The coalition is made up of nine organizations that have agreed to put proven methods to work, set action goals and report their progress to the public every three months.

"We've done all the meetings, now we have to get to work," said Yoder. "There have been a lot of groups doing good work the past several years, but we have to notch that up and be more deliberate."

Some examples the group has outlined include the collection of real-time data to show where the greatest needs are for resources, opening a satellite office offering medication-assisted drug treatment, prevention education for schools, support groups for pain patients and expanding education on the proper use and disposal of prescription opioids.

It's time for a countywide solution to the opioid epidemic

"The coalition has pledged to use the evidenced-based methods outlined by the national Substance Abuse and Mental Health Services Administration," said Yoder, who is the director of community health for LG Health/Penn Medicine.

Yoder presented the latest statewide information from county coroners showing overdose deaths in Lancaster were 45 percent higher in 2016 than the previous year, an increase greater than most counties in Pennsylvania.

"This crisis has taken a personal toll not only in Lancaster County but across the nation and is as far-reaching as any crises we have seen in recent years," Lehman said.

Yoder acknowledged that, even with a coordinated countywide effort, the number of heroin and drug-related deaths may rise for the next year or two.

"But I think our community is ready and willing to mobilize and get this work done," she said.

Ephrata mayor reflects on drug problem 20 years after first declaring heroin crisis: 'It's back ... with a vengeance'

Addiction, mental health clinic will open this fall in Columbia: 'It's treatment for co-occurring disorders'

A new outpatient clinic that will treat both addiction and mental health issues is opening in Columbia this fall, according to the director of…

How a glut of cheap, powerful heroin grown in Mexico is delivered more than 2,000 miles to Lancaster County

They stare out silently from the photographs as they were in life, but they have crossed over to a plain from which there is no return. Megan …

'Out of tragedy you can save a lot of lives': Organ donations from fatal drug overdoses double in 2 years

Charles Grugan's drug addiction took a toll on his family.