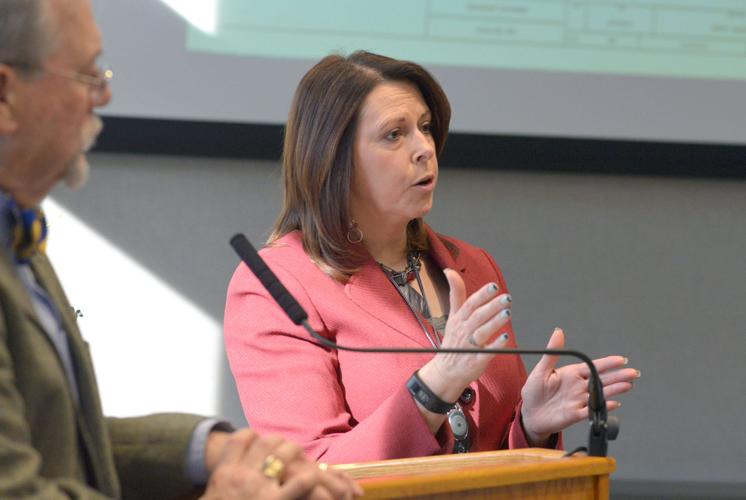 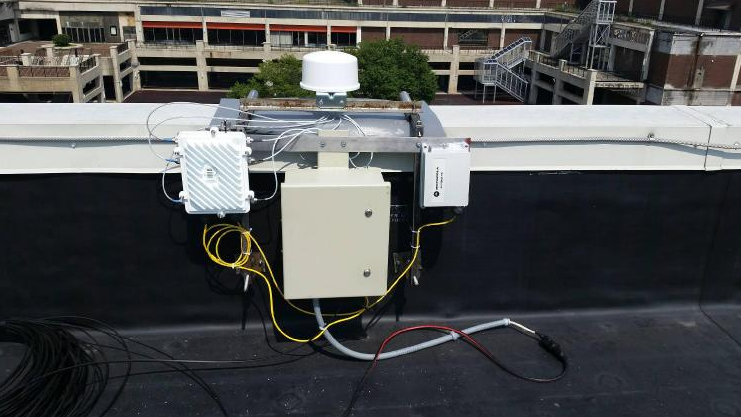 This undated photograph from the City of Lancaster shows the system offering free wi-fi in Binns Park. 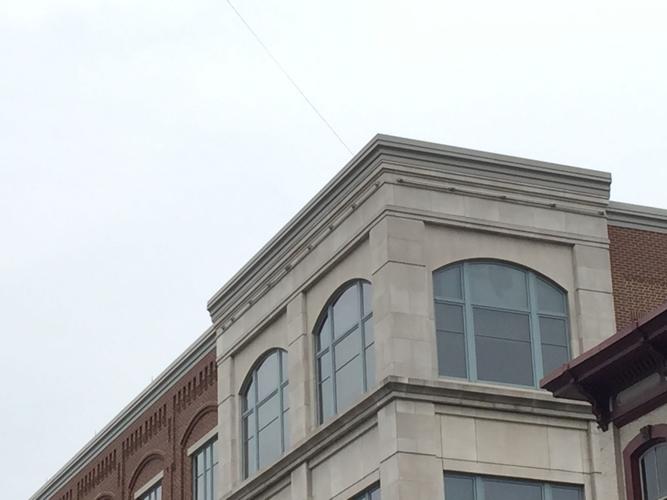 This undated photograph from the City of Lancaster shows the system offering free wi-fi in Binns Park.

Lancaster city's efforts to bring free Wi-Fi to public areas as part of a larger municipal broadband network are highlighted in a recent report on Internet access.

Often, it's poor people and people in rural areas without access, the report says.

The report highlights examples around the state where places are trying to increase Internet access.

The report singles out cities with a population greater than 65,000 and lists percentage of Internet access. Lancaster city's population is about 59,300.

But the report spends several paragraphs on the city's efforts:

"As an exception, Lancaster, Pa., is taking the digital divide into its own hands.

The city plans to offer free Wi-Fi in parks and to provide low-income residents with free or low-cost Internet in conjunction with the installation of a smart water metering system over the next year."

According to a recent School District of Lancaster survey of parents, 91 percent said they could access the Internet at home.

Free Wi-Fi in public areas is a side benefit of the municipal broadband program the city is building to improve city services, such as remote water-meter reading. Residential and business Internet subscriptions will also be offered, according to city officials.

Charlotte Katzenmoyer, the city's public works director, said free Internet access will be offered to students who need it.

She pointed about about 10 percent of the district's students are homeless and about 40 percent of residents living south of King Street are below poverty levels.

Other public hotspots will be added, but Katzenmoyer didn't have a timeline.

Overall, she said, the project is on schedule, but it had slowed a bit because the city is adding Lancaster Community Safety Coalition cameras onto the system.

That will save the coalition money in terms of maintaining their own network and allow them to expand, she said.