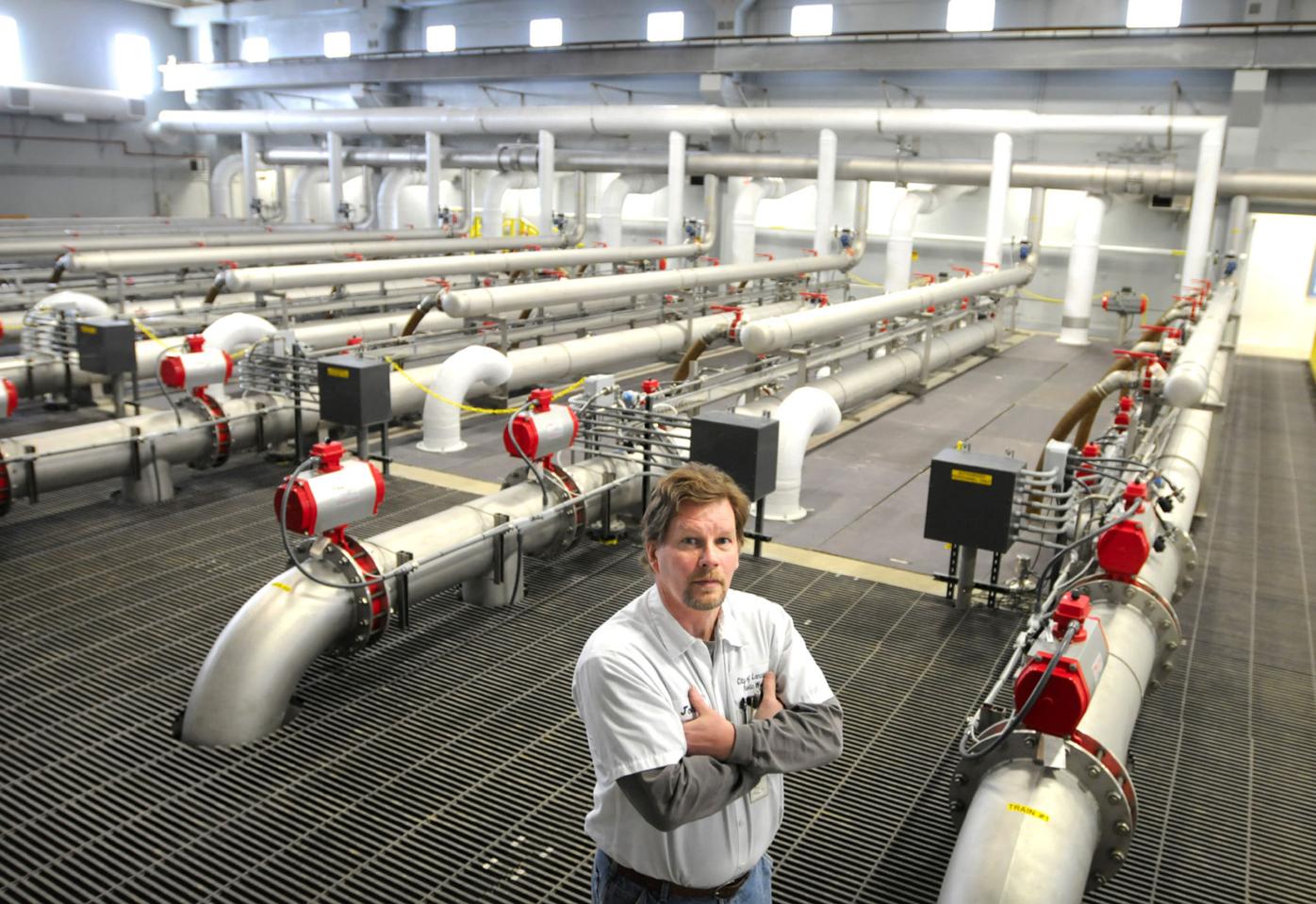 This 2011 photo shows the inside of Lancaster city's water treatment plant in Columbia that processes water drawn from the Susquehanna River. The water is then piped to Lancaster. 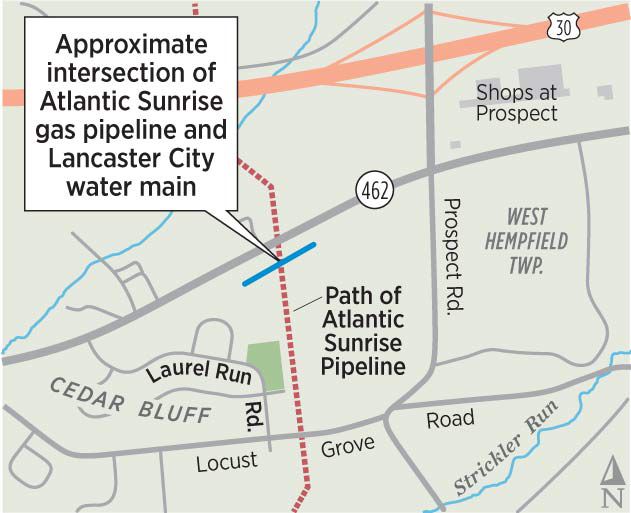 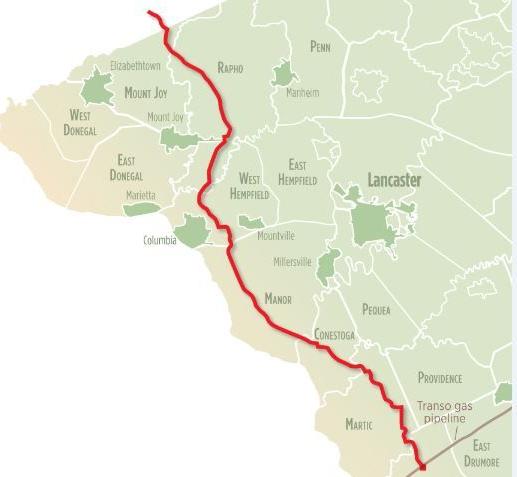 With construction of the Atlantic Sunrise pipeline possibly only a month away, Lancaster city officials said Friday they still don’t know how, or exactly where, the pipeline will cross a main water line that 70,000 residents rely on for drinking water.

Nor has the city signed an easement agreement allowing the gas pipeline to cross the city’s right of way.

She said the city had repeatedly written to Williams Partners, the pipeline’s builder, without receiving a reply.

Asked about the situation on Friday, Williams spokesman Christopher  Stockton said the company is aware of the water line from engineering drawings and it will be clearly flagged, along with other buried lines, prior to pipeline construction.

Stockton said Williams was not aware of the city’s inquiries but would be contacting officials.

“We are more than happy to meet to listen to any concerns and explain our construction processes,” Stockton said.

Informed of Stockton’s comments, Katzenmoyer said Friday afternoon, “That’s not good enough. We still have to approve their plans.”

The city is still seeking the exact location where the 42-inch natural gas pipeline that will run north-south will intersect the city’s own 42-inch east-west buried steel water pipe, and the design showing how the two pipes will avoid each other.

“We haven’t seen the design or easement agreement and don’t know what the long-term protections are for avoiding leaks or spills in order to protect our water main,” Katzenmoyer said.

“Nobody will get back to me.”

(Late Friday, Stockton said a Williams official had gotten in touch with Katzenmoyer).

Friday morning, Katzenmoyer said the city is concerned because the water pipe is buried 3 feet underground and is not marked aboveground.

The city also did not get a response when it contacted the Federal Energy Regulatory Commission when the Atlantic Sunrise project was announced in 2015. The city requested to be an official party to the process so that the it would receive notifications, Katzenmoyer said.

The city’s 12-mile-long main line was laid 64 years ago and carries water west to east from the Susquehanna River at Columbia to the city’s water treatment plant in the city along Grofftown Road.

The Susquehanna water serves 70,000 customers in the western part of the city, all of Manheim Township, as well as the Millersville area and West Lampeter Township.

As near as the city can tell from looking at maps of the Atlantic Sunrise pipeline route, the two pipelines will intersect somewhere on property owned by St. Anne’s Retirement Community in West Hempfield Township, south of Locust Grove Road.

Until LNP contacted Williams on Friday, the city didn’t know if the gas pipeline would be drilled under the city’s line or an open trench cut to place it above the pipe.

“We have concerns with exposing our main just because it’s very old,” Katzenmoyer said.

But Stockton said that, in fact, the gas pipeline would be bored under the water line so it won’t be disturbed.

The pipeline would cross 37 miles of Lancaster County.

Now that the builder of the Atlantic Sunrise pipeline has legal access to some 250 properties in Lancaster County, are bulldozers soon to roll?

In late spring, Lancaster city plans to embark on its largest water infrastructure project since it upgraded its two treatment plants a decade ago.