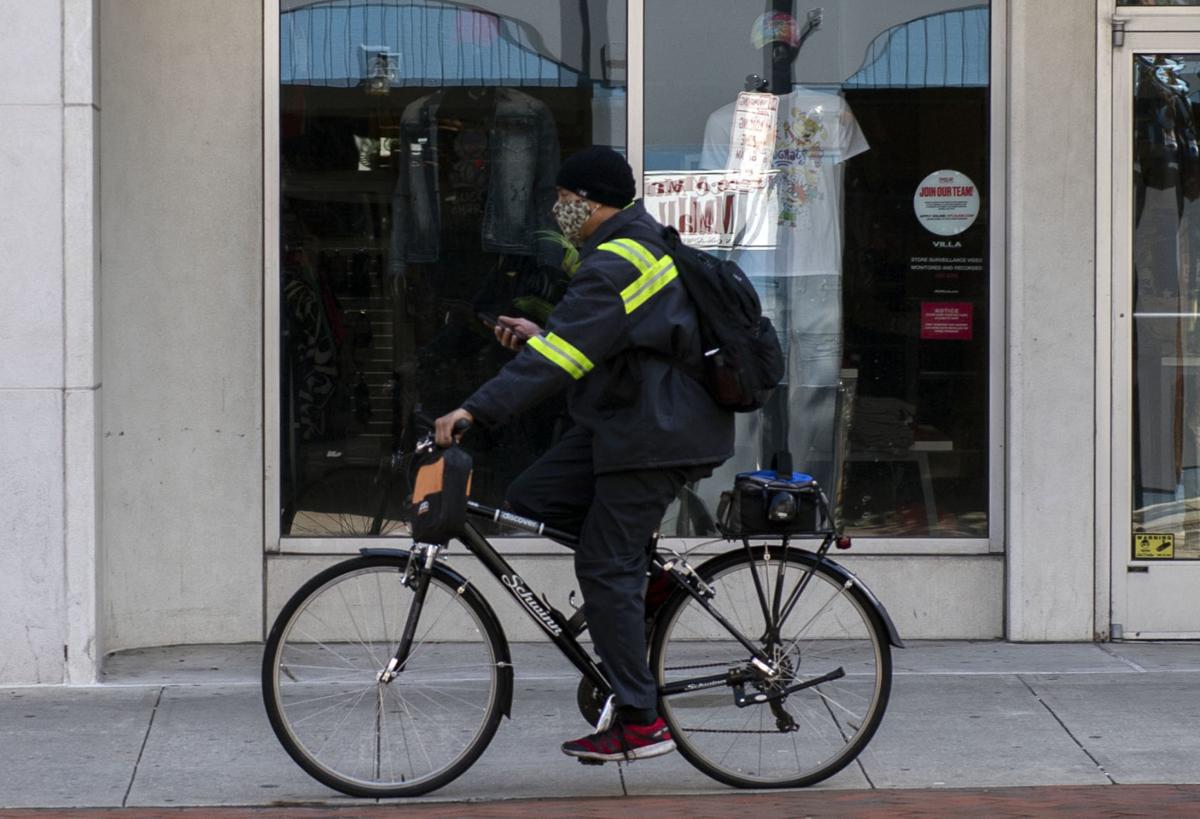 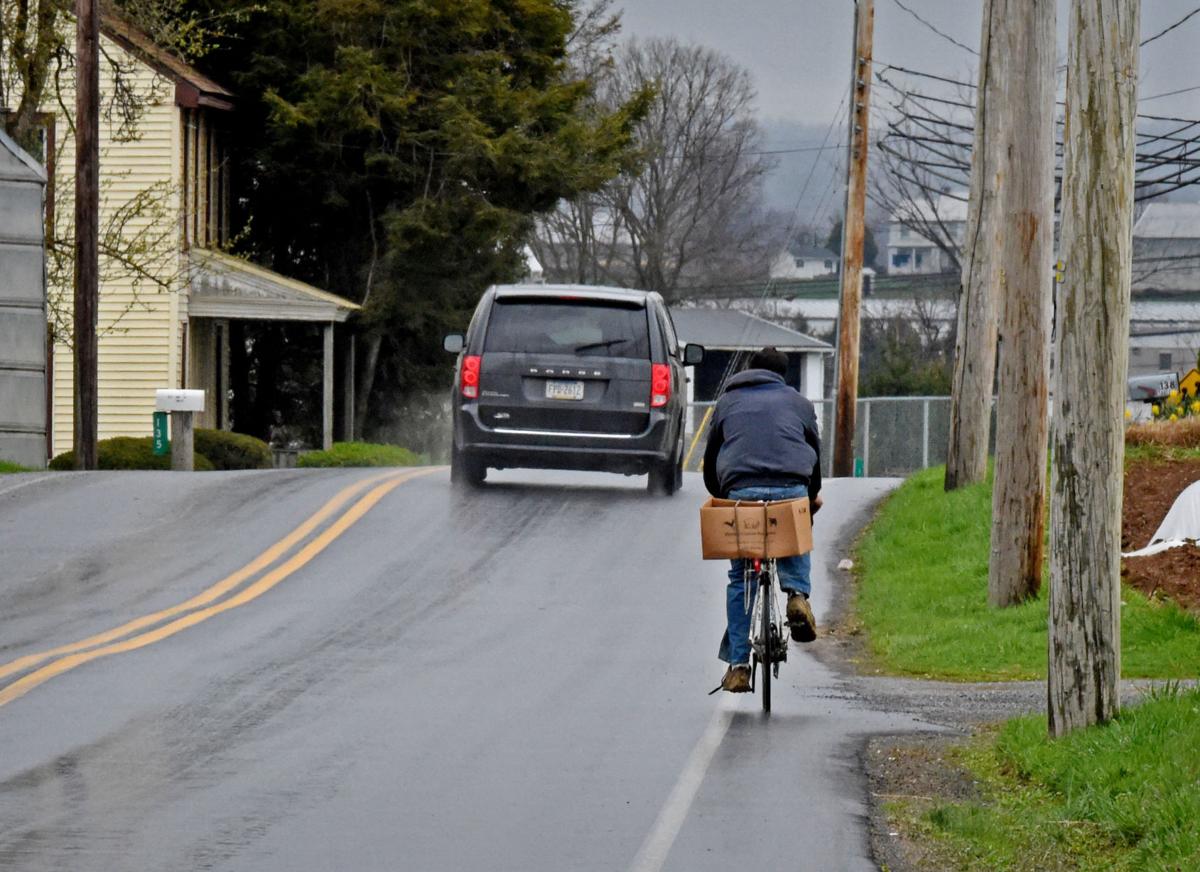 A bicyclist rides on Linden Grove Road in Earl Township on Tuesday, March 31, 2020.

A bicyclist rides on Linden Grove Road in Earl Township on Tuesday, March 31, 2020.

Lancaster County saw its lowest number of traffic-related deaths in more than 50 years in 2019.

According the the Lancaster County District Attorney’s office, there were 41 traffic-related deaths in 2019.

Statewide, pedestrians killed in traffic crashes in 2019 dropped by an estimated 17% from the previous year, according to a June report from the Governor’s Highway Safety Administration.

Now, Lancaster city officials are ramping up efforts to achieve the lofty goal of eradicating traffic-related deaths and serious injuries within 10 years.

41 people died in Lancaster County traffic incidents in 2019, which is fewer than in any year since 1962

To achieve its goal, the city recently joined an international effort known as Vision Zero, which looks to eliminate all traffic-related fatalities as well as serious injuries.

“One of our four strategic priorities that I ran on is ‘Safe Streets,’” Lancaster Mayor Danene Sorace said in a statement. She cited several traffic-calming measures undertaken under her administration, including roundabouts, street narrowing, as well as installing parking-protected bike lanes.

“At the heart of Vision Zero is embedding data-driven approaches to ensuring that our streets are as safe as possible for our residents of all ages,” Sorace said.

The initiative has been adopted in dozens of American cities including New York, Chicago, Los Angeles and Philadelphia.

Seventy-three people were killed or suffered serious injuries as the result of traffic crashes in Lancaster city from 2014 to 2018, according to state Department of Transportation data. There were 600 to 740 crashes involving 1,600 people each year during that time period.

Pass with care: Miller bill sets bicyclists, horse and buggies as 'vulnerable' with increased fines for injuring them

Countywide, 271 people died in traffic-related crashes from 2014 to 2019, according to PennDOT. Another 962 suffered “suspected serious injuries.”

Seventy-three of those serious injuries occurred in Lancaster city, according to PennDOT data. Six were fatalities.

An online public survey seeking input on every corner of Lancaster city is ongoing and available for anyone to take through late August.

The survey, which is location-based, allows residents to pinpoint areas on a map, such as a certain road or intersection, and leave notes about what works or could be improved.

As of Wednesday morning, 309 comments were recorded on a survey map. More than half of the comments related to unsafe driver behaviors on roads.

A steering committee of 15 residents, local students, community leaders and administrators will help guide the shape of the plan.

“What we say in the plan directly supports the goals that Vision Zero is trying to achieve” when it comes to safety, he said. “It’s about improving the quality of life.”

As with practically every other public improvement effort, the COVID-19 pandemic has affected the outreach effort.

While the city planned to have the online survey all along, they had hoped for in-person public and neighborhood meetings to obtain input on the future plan, according to McCormick.

Despite the pandemic, the city plans to forge ahead by mailing postcards to some city residents to increase engagement with the survey map, as well as creating neighborhood advisory committees consisting of community representatives and individuals that have been involved in crashes, McCormick said.

A Vision Zero Action Plan is eyed for public review by early October, with adoption of a final plan by Lancaster City Council in November.

Twelve people died by homicide in 2019 in Lancaster County, one more than in 2018.