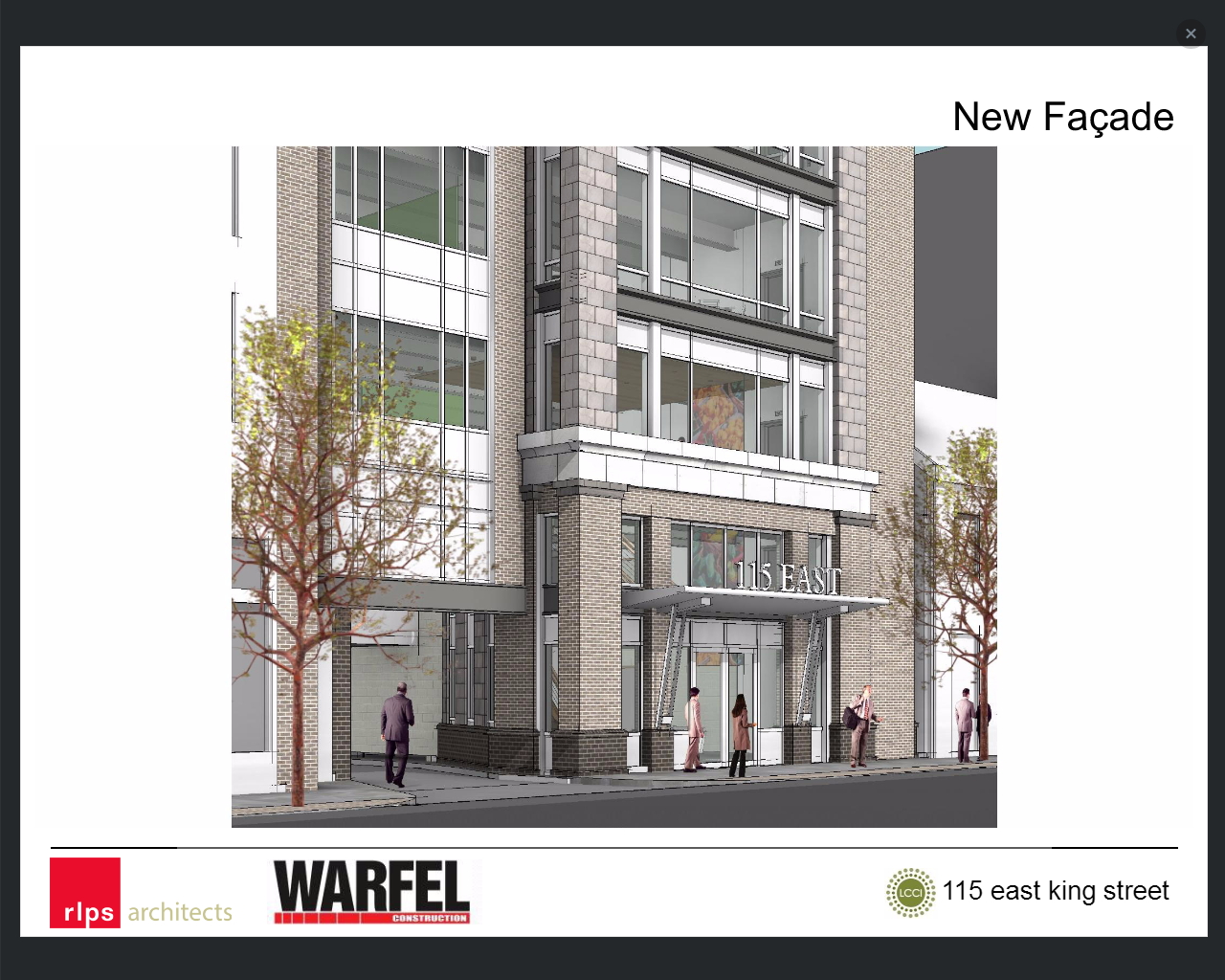 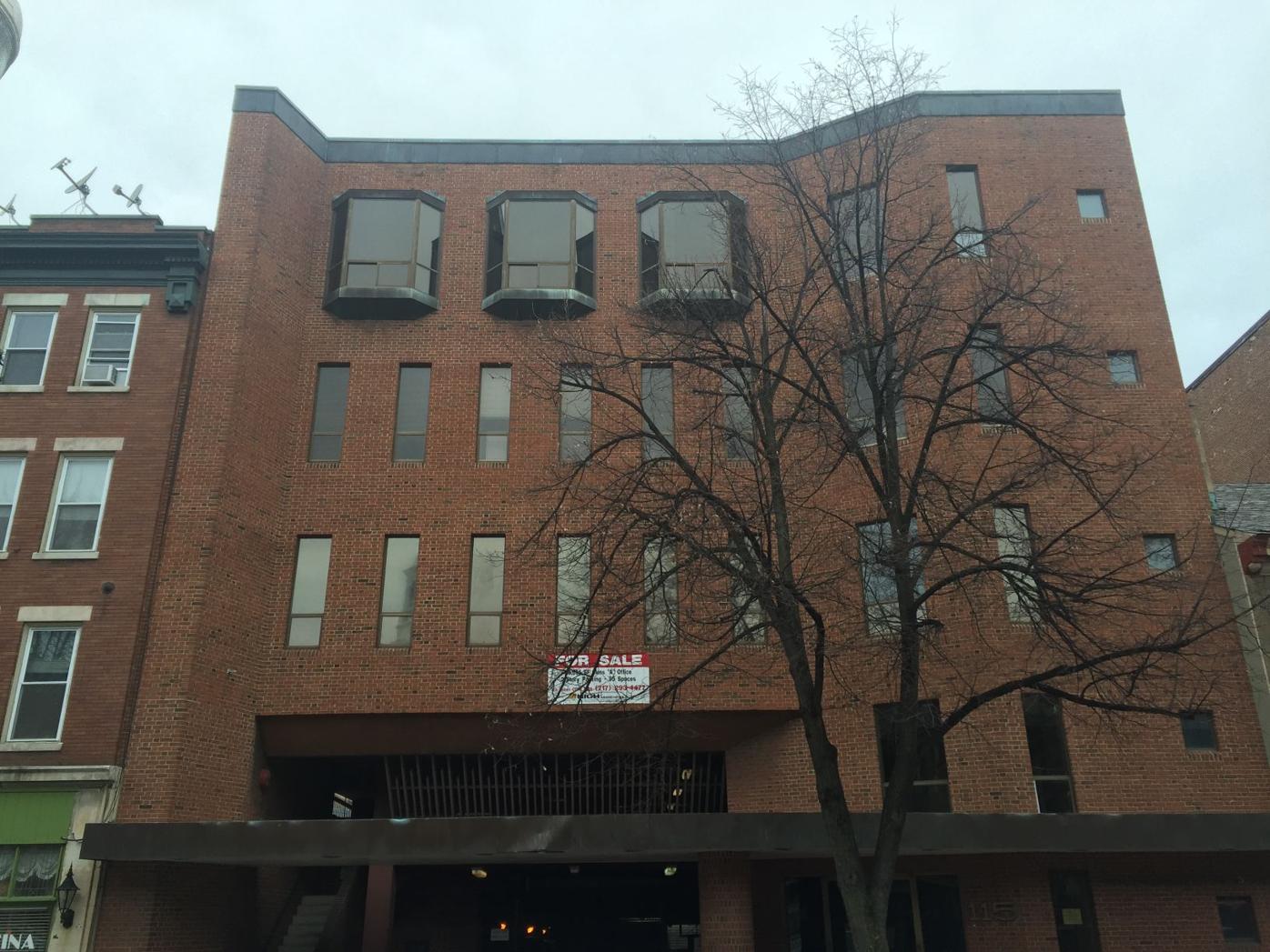 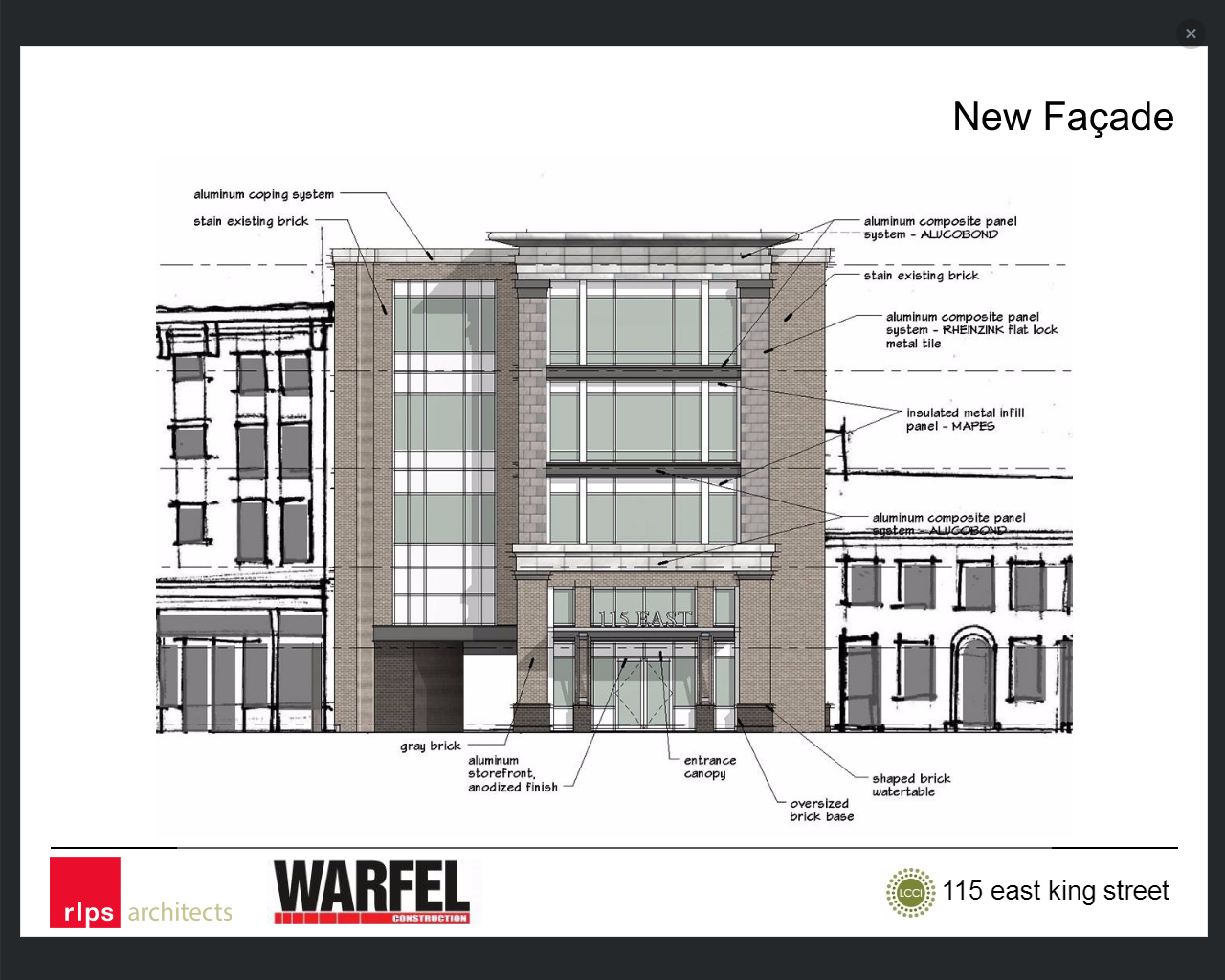 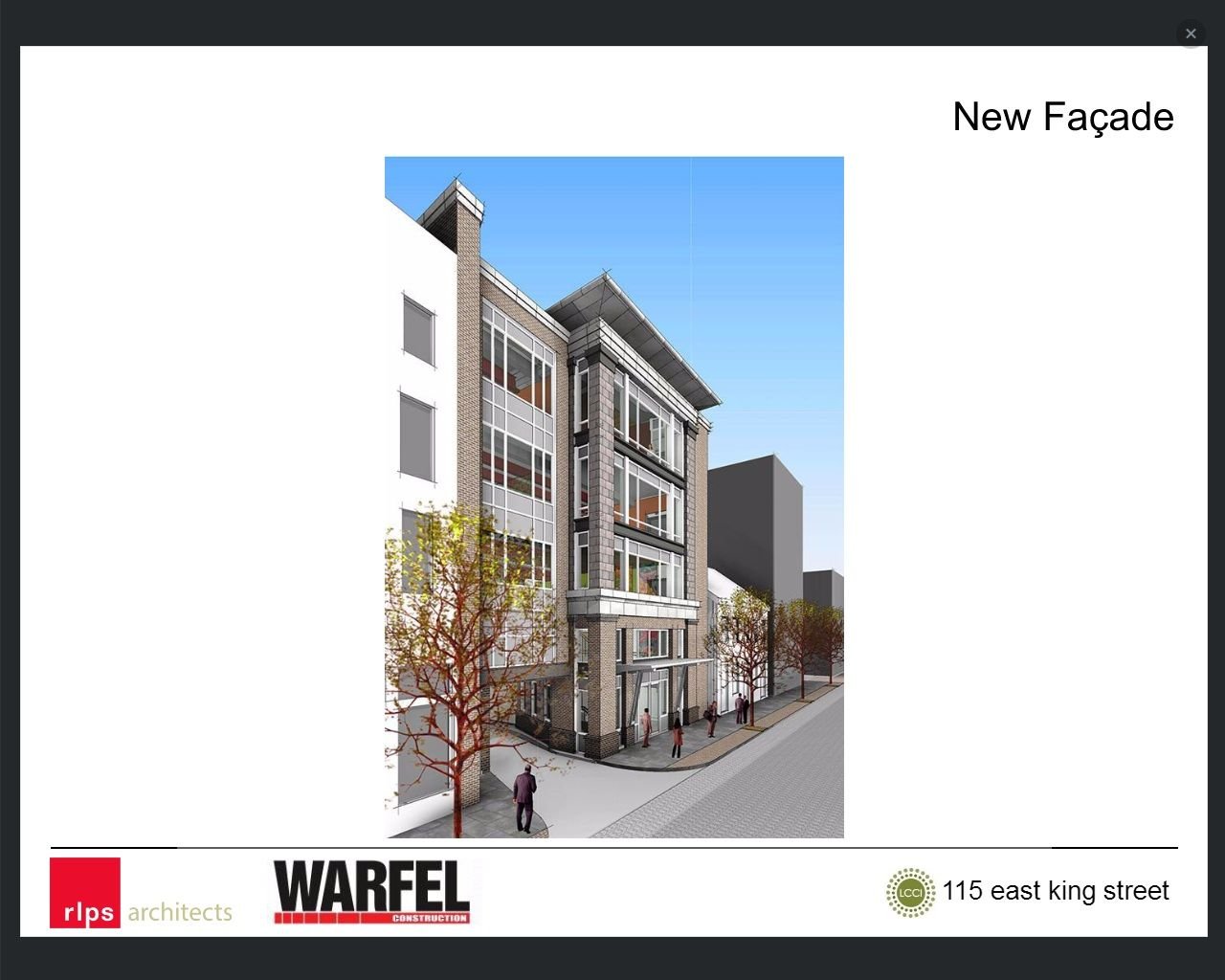 The Lancaster Chamber of Commerce & Industry will move three blocks to East King Street, where its president pictures creating a business center for the county.

And as when the chamber moved to Southern Market Center in 1988, President Tom Baldrige hopes the chamber can help in the city’s ongoing renewal — this time on East King.

The chamber expects to close on 115 East King as early as March and move in by year’s end.

Built in 1972 for insurance broker Engle-Hambright & Davies, the red brick building housed them and EHD Advisory, an investment adviser, until they moved to Greenfield Corporate Center in April 2015.

The chamber is “creating a building that’s really being designed to serve the business and economic interests of Lancaster County,” Baldrige said Thursday.

The chamber will offer professional development, training programs and will expand its work with area educational institutions on credit and non-credit programs, Baldrige said.

Move in the works several years

The chamber had been looking to move for a number of years, prompted by the city’s $10 million renovation of City Hall, including an annex. That was completed in August 2014.

In December 2013, the chamber was focusing on the former Gunzenhauser Bakery site across from Clipper Magazine Stadium.

While that location ended up not working out for the chamber, Baldrige called it “an amazing site that will serve someone very well in the future.”

The East King location is ideal because it keeps the chamber downtown, which is something members wanted, Baldrige said.

The property was also attractive because it has about 85 parking spaces.

Randy Patterson, the city’s director of economic development and neighborhood revitalization, said the city is excited the chamber is staying downtown.

That keeps the workforce downtown and is good for businesses, he said. The chamber employs 23.

The location is also good for the chamber because it puts the chamber in the middle of the city’s business district, he said.

Baldrige wouldn’t disclose East King’s price, but it had listed for $2.65 million.

The chamber plans to reconstruct the facade and replace windows on the outside and renovate the inside.

The city's Historical Architectural Review Board unanimously recommended city council approve the facade changes at its meeting Tuesday; council is scheduled to vote on the recommendation on Jan. 12.

Work would start after the close.

“Basically just completely renovating the building from top to bottom to suit the functionality,” Baldrige said.

The chamber plans to bring in tenants who would use some space, but Baldrige declined to identify them yet.

“It's a great complement to that block,” Patterson said noting other redevelopment projects in the block.

He cited including the makeover of long-vacant Excelsior Hall into event space and Historic East Side Suites. Completed in 2012, the project includes 17 apartments, seven store fronts and 7,000-square-feet of office space.