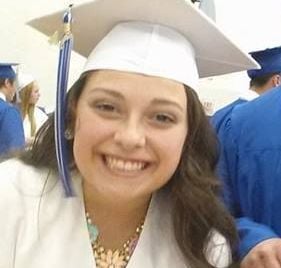 Meredith Demko is shown at her graduation from Lampeter-Strasburg High School in June 2014, in a photo taken from her Facebook page. She died in a crash caused by a repeat DUI offender on July 8, 2014. 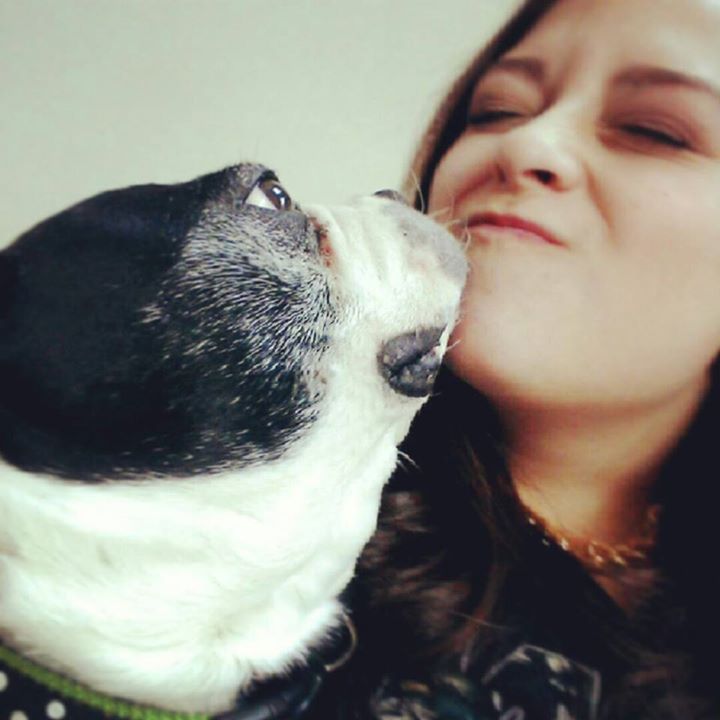 Meredith Demko plays with her dog, Vernon, in a recent photo taken from her Facebook page. 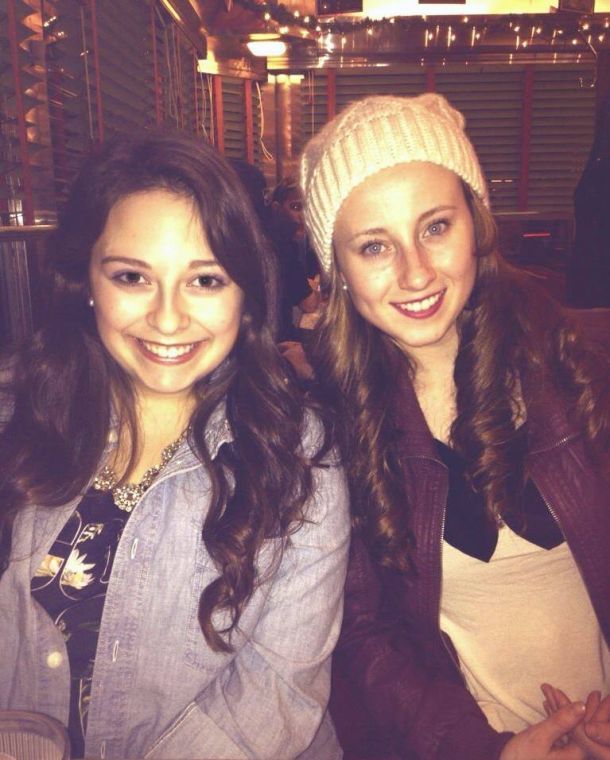 Meredith Demko is shown at her graduation from Lampeter-Strasburg High School in June 2014, in a photo taken from her Facebook page. She died in a crash caused by a repeat DUI offender on July 8, 2014.

Meredith Demko plays with her dog, Vernon, in a recent photo taken from her Facebook page.

Meredith L. Demko, freshly graduated from Lampeter-Strasburg High School and excited about starting college in the fall, was on her way home Tuesday afternoon when another driver swerved into her path.

“She had just finished her senior year at L-S,” her mother, Susan Demko, said. “She had worked hard, and she was really excited.”

Mrs. Demko, her voice breaking, said her daughter had not declared a major and was going to start college undecided.

“She was a wonderful girl,” she said. “She was a very fun-loving girl. A beautiful girl. She enjoyed people.

“She liked to have fun,” she added. “She was just a typical high school student.”

She had worked in sales at PacSun and Nine West, according to her Facebook profile. Otherwise, the profile shows a young woman full of smiles, including pictures of her posing before prom, at graduation and on the Ursinus campus.

“She was a great person,” she said. “She was smart. And funny. And beautiful.”

Paich was waiting at Demko’s house when the accident occurred, she said.

“She was coming to see me,” she said. “I was waiting at her house and she didn’t come home. I went and looked for her ... but it was already on the news.”

She was hoping to minor in Spanish at Ursinus, although her plans beyond that were still in the air.

“She was looking into marketing a little bit,” Paich said. “And she loved the creative arts. She was a very talented artist.”

She was a particularly good painter, she added — “although she wasn’t very good at clay sculpture.”

Her father, Chris Demko, said Meredith was “just a great kid. She was our shining star.”

He said the family was planning to set up a recurring scholarship fund in his daughter’s name.

He hasn’t spoken yet with officials at L-S, he said, but “it will be based on diversity.”

“Meredith had a diverse outlook on life,” he said. “She was one for inclusion — she would try to be friends with anybody, regardless of what they were like.”

The accident occurred at around 2 p.m. Tuesday on Lampeter Road in West Lampeter Township, near the Pioneer Woods apartment complex.

The driver of the other car, 29-year-old Thomas J. Gallagher Jr. of New Providence, was charged Wednesday with causing an accident involving a death or injury while not properly licensed, driving with his license suspended or revoked, and disregarding traffic lanes.

He was committed to Lancaster County Prison in lieu of $250,000 bail.

Police said Tuesday alcohol may have been a factor in the accident that killed Demko. Gallagher has at least two DUI convictions on his record.

Thomas Gallagher Jr. was pressing his luck for years, court records show. A decade-long history of alcohol-related legal troubles — including …