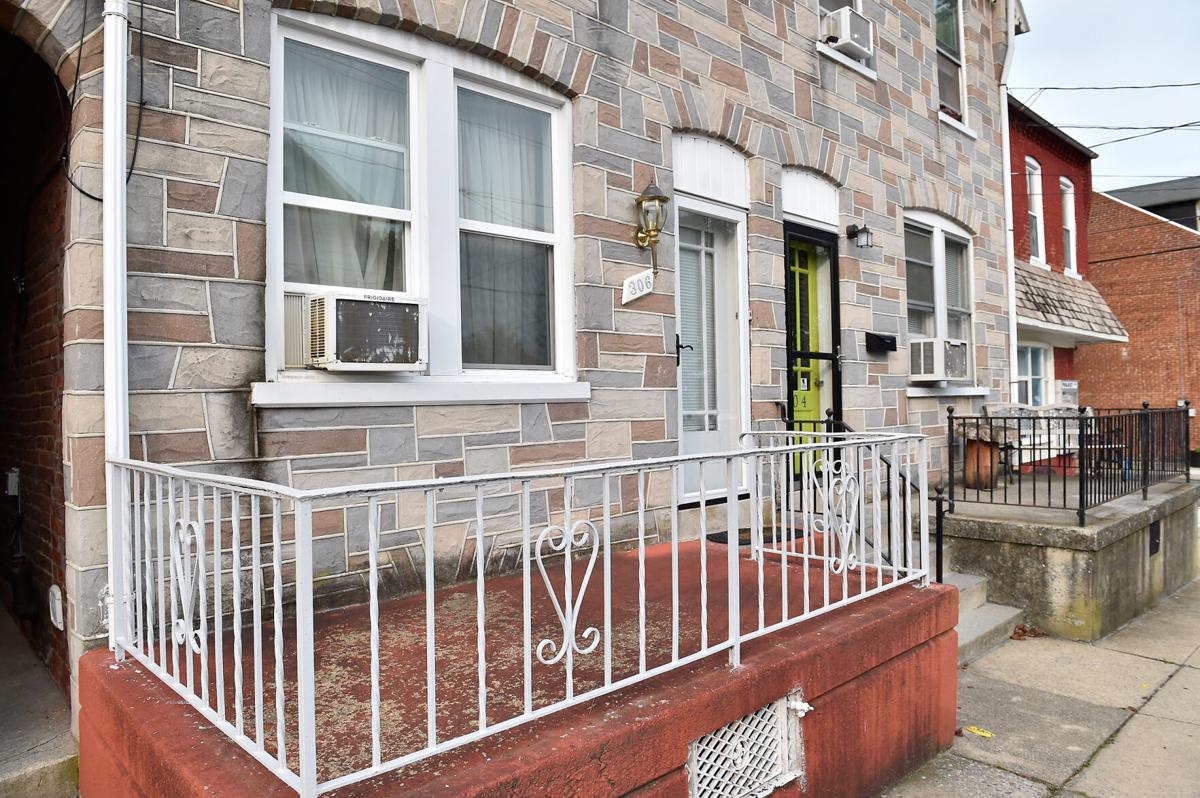 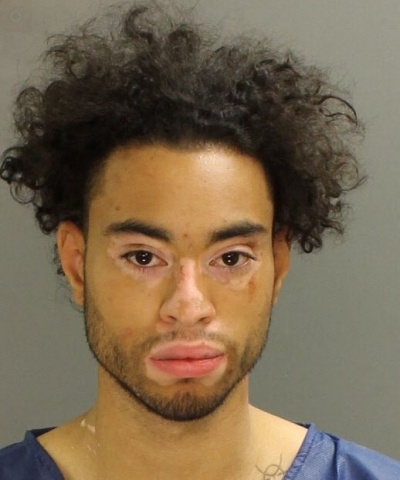 Ricardo Miguel Munoz, 27, of  306 Laurel Street, was charged with four counts of aggravated assault in the March 4, 2019, stabbings in the 500 block of North Queen Street.

According to charging documents, Munoz stabbed four people —including a 16-year-old boy in the face — after a fight in which several people punched and kicked Munoz.

Besides the boy, a woman, 22, was stabbed in the hand, a man, 26, was slashed in the head and another 26-year-old man was stabbed three times in the arm. All four stabbing victims were related.

Munoz's family members said Monday that he acting in self-defense and that his videogame console had been stolen.

When police arrived, they found Munoz holding a knife to his own throat on the front steps of a house.

Police shot him with a Taser after he refused police commands to drop the knife and tried to jump over a handrail.

Munoz was initially held in prison after failing to post $1 million bail. In April 2019, he was released after conditions were modified so that he did not have to post money, court records show. He was also placed on electronic monitoring and ordered to have no contact with the victims.

In June 2019, after court officials sought to revoke bail because Munoz  was accused of staying out all night, Lancaster County Judge Dennis Reinaker kept the bail conditions in place, but ordered that Munoz get a mental health evaluation.

Munoz's case was initially scheduled for trial in March, but was rescheduled several times because of the pandemic, most recently for Oct. 9.

The Lancaster County Public Defender's office was representing Munoz in the stabbing case. Chief Public Defender Christopher Tallarico said Monday morning that he was unable to comment on any aspect of Munoz's mental health.

In May 2015, Munoz was charged with stalking, harassment and trespassing after a woman told police he showed up at her dorm at Thaddeus Stevens College of Technology and tried to kiss her and asked if she had a boyfriend, according to court documents. He was ordered to stay away from the school, but returned.

In February 2016, he was accepted into the county's accelerated rehabilitative disposition program, a probationary program for first-time offenders, and ordered to perform community service.

Here are the restaurants that opened, closed in Lancaster County in November [dining out]

More in The coverage so far: Police shot, killed man in Lancaster city; the impacts, ruling and consequences (25 of 34)

On the second Sunday in September, Miguelina Peña picked up her son, Ricardo Muñoz, from her daughter’s house near Park City Center. She drove…