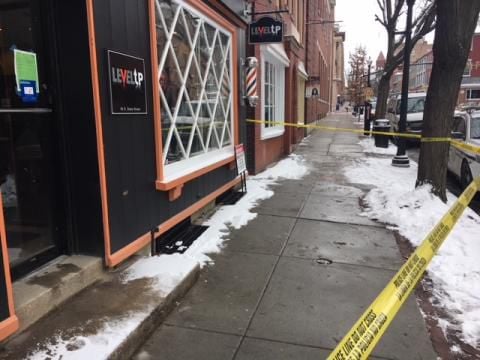 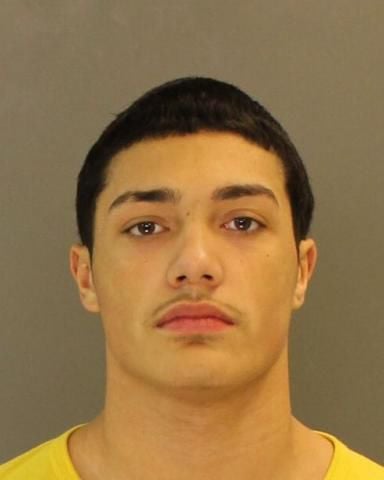 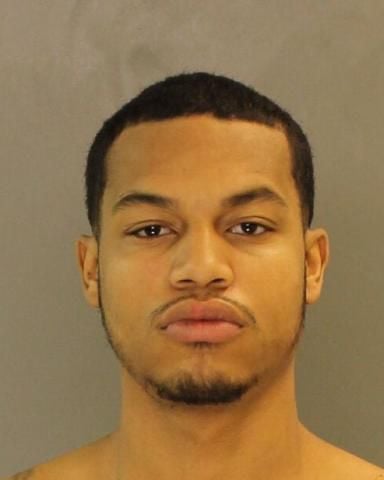 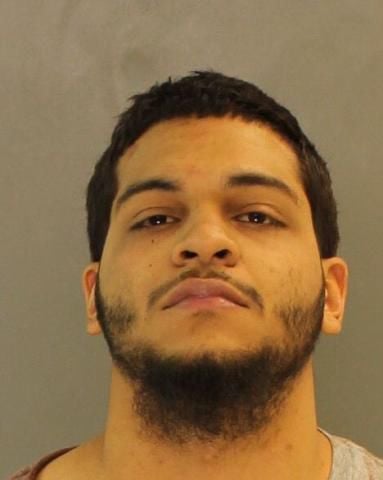 The owner of a Lancaster city barber shop was beaten during a robbery at his shop Wednesday afternoon, according to police.

The owner, an unidentified male, was hit in the forehead with a handgun by one juvenile male and two men who entered the South Duke Street shop, police said.

David Santiago Jr., Domingo Anthony Rivera and Emanuel Candelaria were arrested after police responded to a report of an assault at Level Up Barber Shop, 18 S. Duke St., around 12:45 p.m.

Police first arrested Santiago, 16, as he exited the rear of the shop. He was not armed. Santiago is charged as an adult, according to police.

The other two men were found in a crawlspace in the basement, police said.

Rivera, 18, was taken into custody without incident, police said.

Candelaria, 23, was found in the crawlspace by police K9 Wodan, police said. Candelaria was bit on his hand and head. He was transported to Lancaster General Hospital and released after being treated, police said.

Police found two handguns that had been hidden in the drop ceiling of the basement. One of the handguns, a .357 revolver, was reported stolen out of West Lampeter Township. Police also recovered cash and other loot that the men had taken from the shop.

All three were committed to Lancaster County Prison in lieu of $1 million bail.

Rivera, of the 1100 block of East Orange Street, and Candelaria, of the 400 block of West Vine Street, face the same charges. Both are also charged with receiving stolen property and firearms not to be carried without a license.

Two men involved in a robbery at a Lancaster barber shop in January were recently sentenced up to 18 and 20 years in prison over the incident.