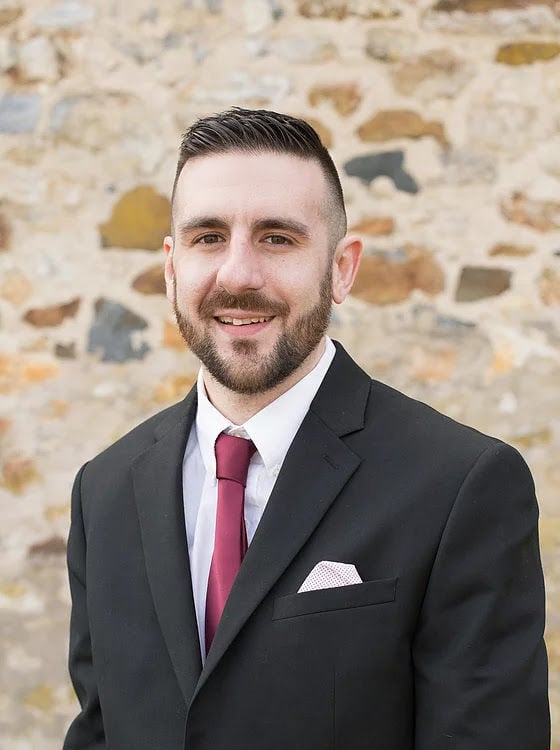 John Padora, 31, is running as a Democrat in the 37th House District against Rep. Mindy Fee, who has represented the district since 2013.

In the last 10 years, John Padora has “completely and systematically” changed his life, he said. So much so that he’s now running for a state House of Representatives seat in the 37th District, which covers Manheim and Denver boroughs and Clay and Mount Joy townships.

Padora has come a long way since 2013, when he spent two months in county prison for possession of heroin, marijuana and drug paraphernalia, battling an opioid addiction from which he’s now in recovery.

“I hope I can inspire others, to show them there’s a light at the end of the tunnel,” Padora said.

After being incarcerated, Padora, 31, went back to school and worked his way up to a management position at the company where he works now as a manufacturing engineer dealing with submarines and the aerospace industry.

The district’s voter registration split is 63% Republican, 22% Democrat and 15% unidentified voters. He said he believes he is the first “authentic” challenger to run in the district.

“Environmental remediation and the creation of a green economy” are his top priorities for his candidacy, he said. Padora supports an immediate ban on fracking and wants the state to impose a severance tax on natural gas extracted within Pennsylvania.

“I am very passionate about environmental activism,” he said.

He first got involved in politics a few years ago, as he tried to advocate for the legalization of medical marijuana. Now, he would like to build on that and tackle the opioid epidemic as a public health crisis.

Padora claimed Fee takes directions on policies from the local Republican Party and that he doesn’t believe “she thinks for herself.”

Fee could not be immediately reached for comment. Earlier this year, she told LNP | LancasterOnline that she has a tally board in her office where her staff keeps track of important issues. She said tracking constituents’ positions informs how she will cast her votes, such as her support of Sunday hunting legislation that became law in November 2019.

Fee is the only woman in Lancaster County’s General Assembly delegation. She got into politics shortly after her late husband Tom Fee, former Manheim Borough mayor and magisterial district judge, died in 2011. She has represented this district since 2013 and ran on a platform to support small business and preserve farmland.