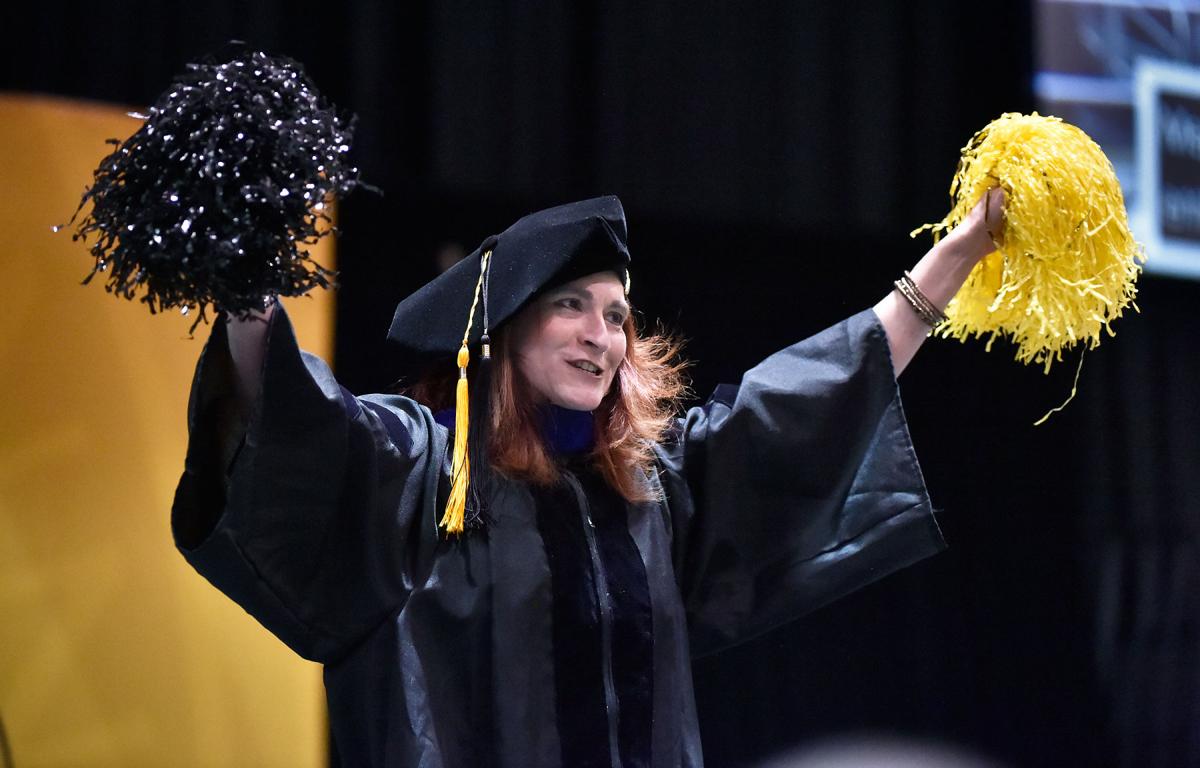 After giving greetings from the faculty senate, Kathleen Walsh, PhD. gives a cheer for the graduates during Millersville University's fall commencement on Sunday, December 15, 2019. 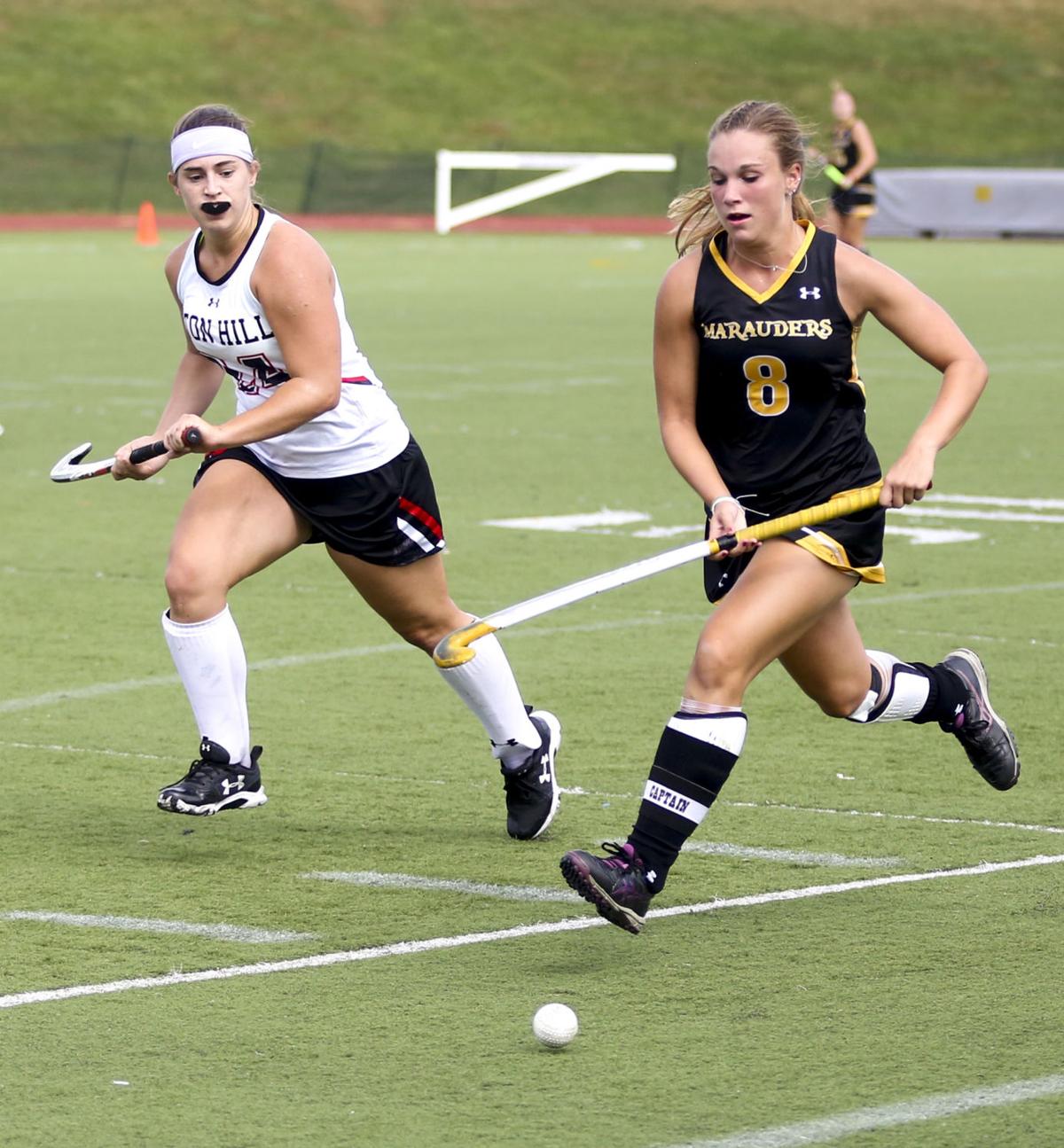 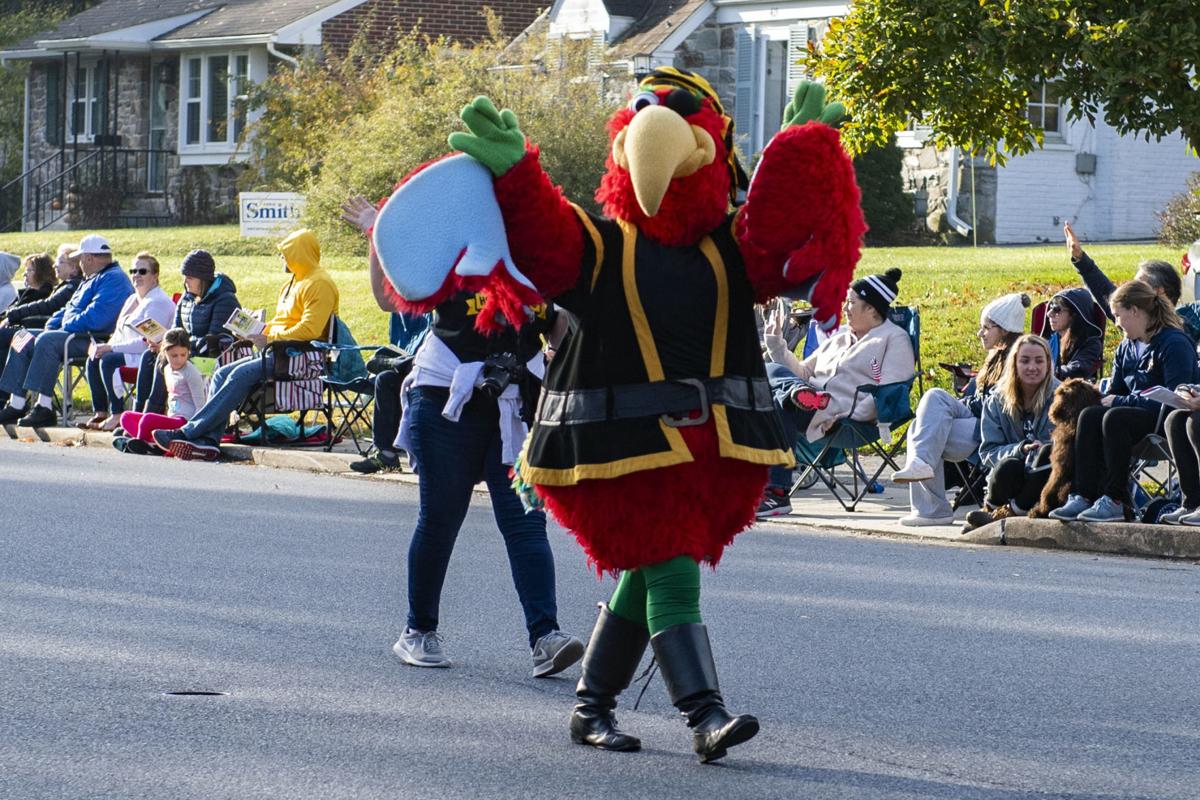 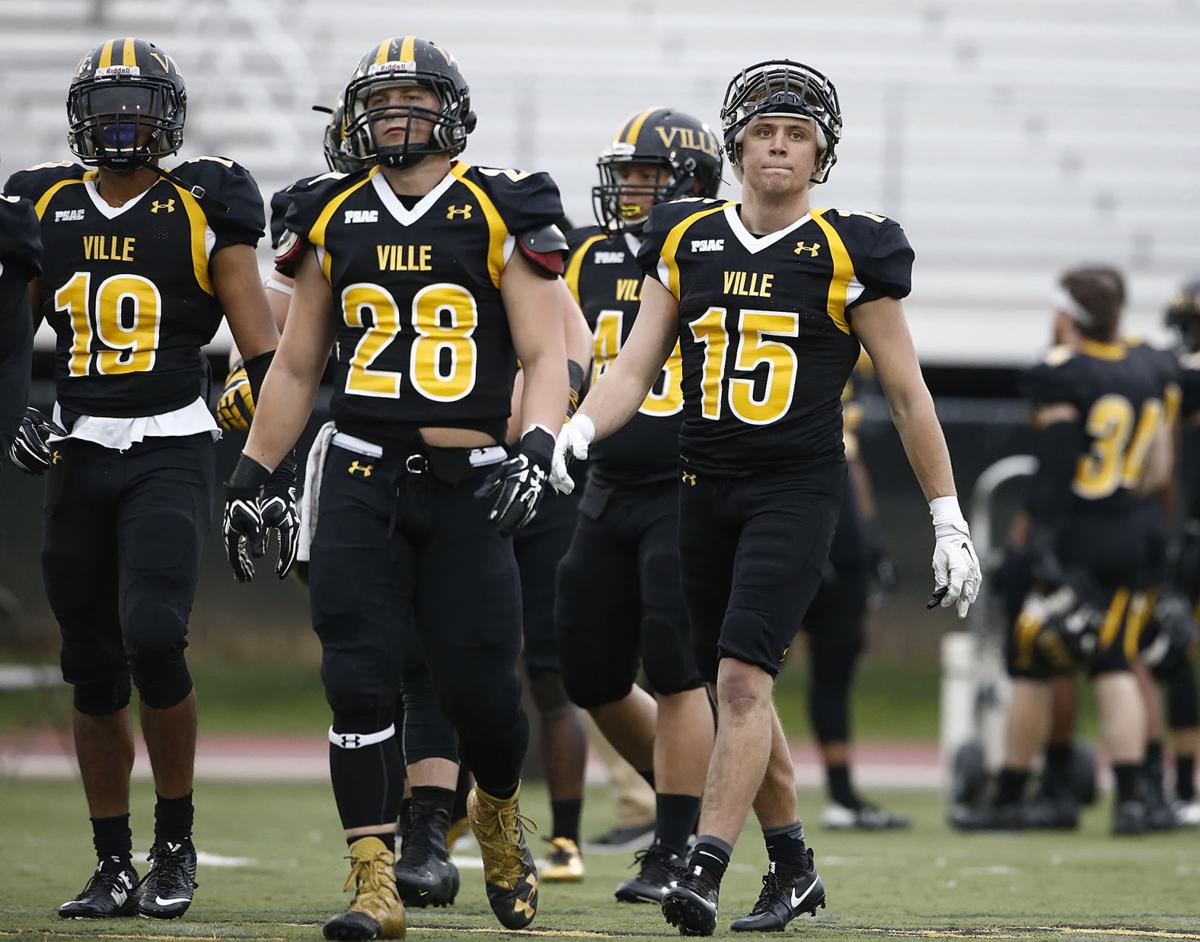 After giving greetings from the faculty senate, Kathleen Walsh, PhD. gives a cheer for the graduates during Millersville University's fall commencement on Sunday, December 15, 2019.

Here are a few answers to questions that have not yet made it to the voting round.

The question that won the last voting round was: "What is the percentage of farmland lost to development over the past 50 years, by municipality?" Be on the lookout for an answer in the upcoming weeks.

Is it legal for people to stop in the middle of a lane with their hazards on to let someone out of their car? Why are there no police citations?*

If you have ever been stuck in traffic because someone's vehicle is in the middle of the lane with its hazard lights on, you're not alone.

"C. No parking blocking traffic lane. No person shall park a vehicle in such a manner that the vehicle blocks the free uninterrupted flow of traffic in a designated driving lane. Any vehicle by which is unlawfully parked so as to block a traffic lane may be removed from that area ..."

Lt. Hickey said that police have the power to issue warnings and citations, and the discretion to tow a car that is interrupting traffic.

"If we see a violation, we may act on it," said Lt. Hickey in an interview with LNP | LancasterOnline. "If we can get the driver to move it without delay, that is the goal."

Question submitted by Kirk B.

*Question has been condensed/reworded for clarity.

"Why are Millersville University’s colors black and gold and why are they the Marauders?"

There are a few different theories as to how black and gold came to be Millersville University's known colors.

"The theory I have at this moment, is that Millersville adopted the colors black and gold as its distinguishing colors when it became a Normal School in 1859," said Ashley Sherman, an archives specialist at the university.

Before the 1930s, the school went with the black and gold identity, possibly to separate students by class, Sherman said. After the '30s, black and gold was used to identify all students in unity.

Another theory was written in a history book called "We Sing To Thee," by Dr. Dennis Downey.

In the book, Downey said that in the late '30s, Millersville had a "golden age" in their athletics department. The colors were assigned to honor that.

The colors could have also been chosen to honor the marauder mascot, who is said to have worn a black outfit with a little bit of gold, said Downey.

The Millersville Marauders were first mentioned on the Newspapers.com database in a 1936 edition of the Evening News from Harrisburg.

They were the football team to beat; Shippensburg was worried that their streak would end by a game with the Millersville Teachers College team. The article mentions that this gut feeling came with a view of the previous year's football team, which were also known as the Marauders. 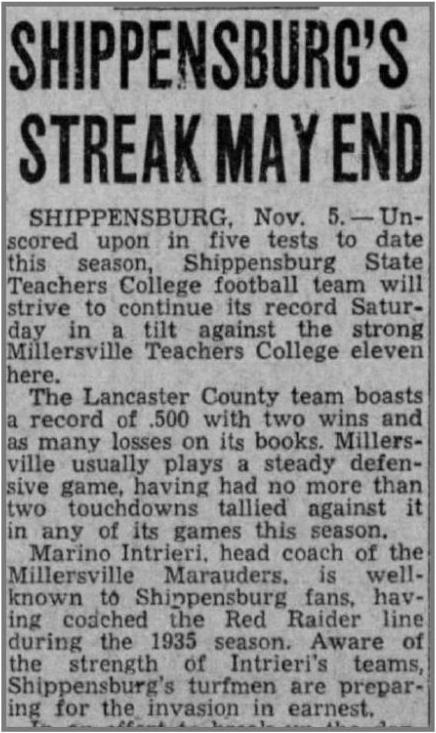 The Marauders were mentioned several times after that. The first instance of the Marauders being referenced as such by a Lancaster newspaper was in Nov. 1936, when Kutztown defeated Millersville at its homecoming game.

In 1939, the school became nationally known as the Marauders, as the Associated Press wrote wire reports with the name included.

In 2018, Millersville University tweeted the following:

Do you know the origin of our mascot - the Marauder? We got the name around 1940, when former New Era sportswriter George Kirchner described Millersville's undefeated football team going through their opponents “like marauders.” #MU #MUProud pic.twitter.com/PwjG4XB9aq

A search through our archives did not confirm this, however; George Kirchner was a sports writer for the Lancaster New Era, but from 1938 to 1940 often wrote about Franklin & Marshall's football team in his "Sports Revue" column.

More than likely, the name designation was sports-related, though that remains unconfirmed at this time.

The marauder mascot was officially made a permanent fixture in the 1950s, Downey in his book, "We Sing To Thee."

Question submitted by Josh B.

For more "We the People"

How many restaurants have opened and closed in Lancaster since January? [We the People]

Was Lancaster County Central Park once a landfill? Why do gas prices vary city to city? [We the People]

What happens to unsold clothes in thrift stores? Why are deaths ruled natural or accidental on coroner's report? [We the People]