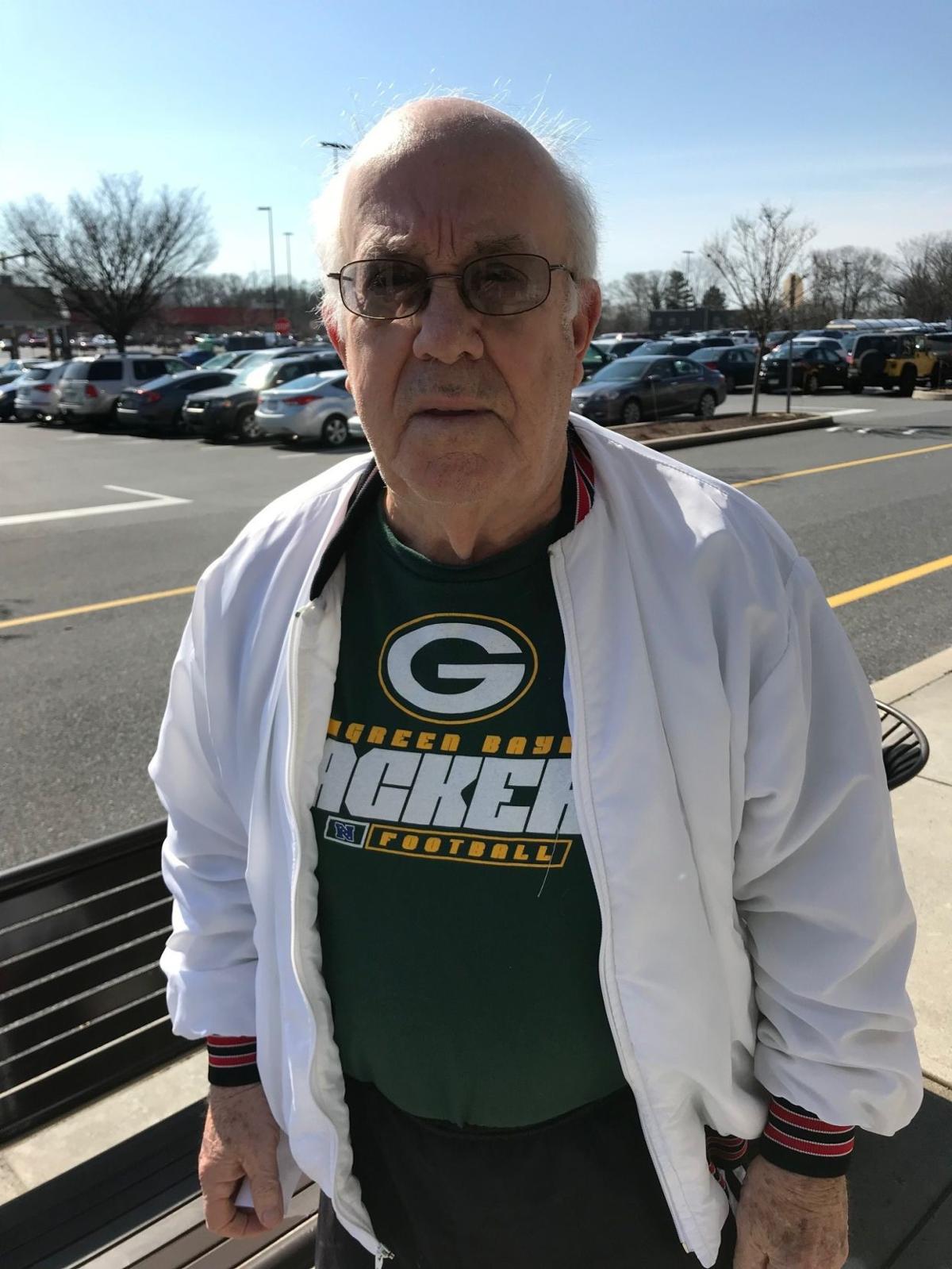 After coaching at Hempfield for 40 years, Andy Amway has served as the Lancaster-Lebanon League swimming chairman for the last 18 years. 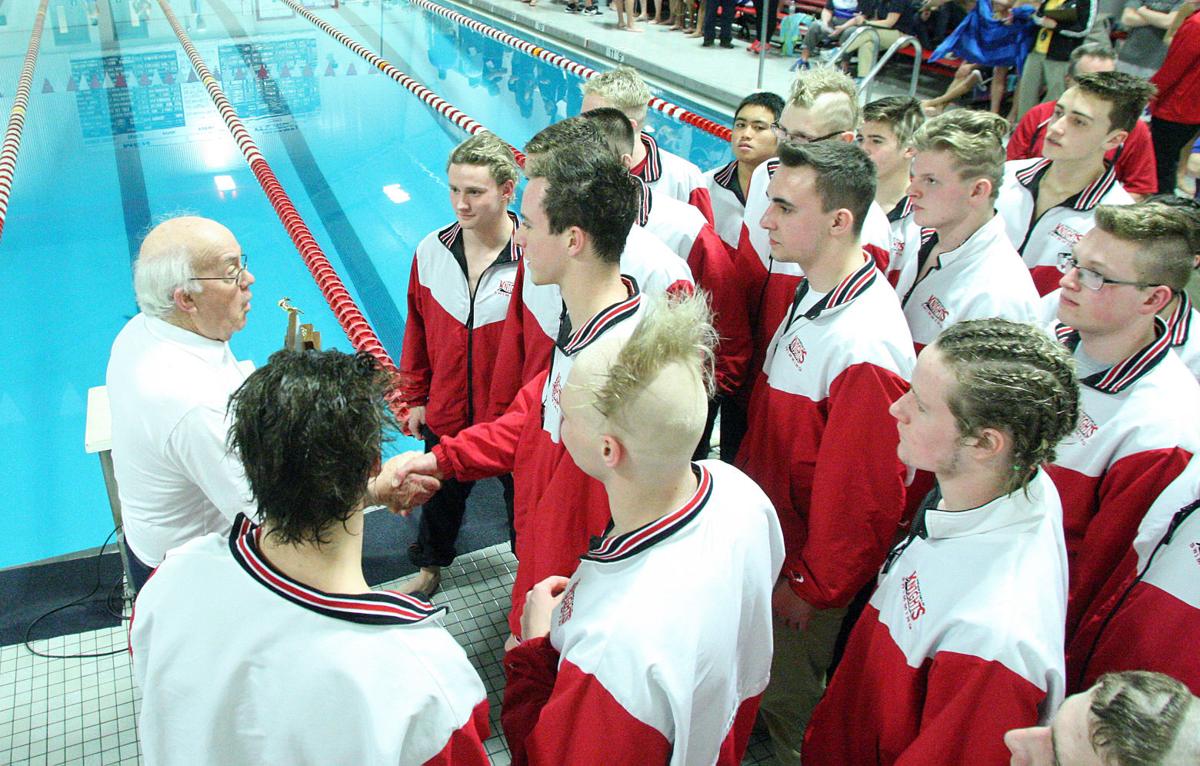 After coaching at Hempfield for 40 years, Andy Amway has served as the Lancaster-Lebanon League swimming chairman for the last 18 years.

Andy Amway has long been a fixture on the pool deck.

For the past 18 years, he has served as the Lancaster-Lebanon League swimming chairman. Before that, the now 80-year-old coached the Hempfield boys and girls swim teams for more than three decades.

In all, the McCaskey graduate spent 40 years on the sidelines for Hempfield, coaching boys and girls tennis, swimming and cross country. It all started with boys tennis, a sport he coached from 1961 up until his retirement in 2000.

During that span, Amway compiled a record of 1,397-244-4 across the three sports, making him the winningest high school coach in the country. Sports Illustrated recognized him in its “Faces In the Crowd” in January 1996, when he broke the previous record with his 1,218th victory.

The recognition continued after his retirement, including induction into the Hempfield Athletic Hall of Fame and receiving the George W. Kirchner Award in 2006.

“I was very fortunate to have the type of kids I had, support from parents, support from the school” said Amway, who coached, in addition to 22 individual PIAA champions, 2000 Olympic swimmer Kyle Salyards. “We had a good bunch of kids coming through, and I thought very firmly that success breeds success.”

High school athlete: There's not too many people that know this — I did not pass the physical in both my sophomore and junior years. My senior year I was scheduled to swim.

First coaching job: I was in the faculty room at Hempfield in the fall, right after I got there, new kid on the block. Jerry Norenburg, the driver's ed teacher, and I were having a conversation and I said I played some tennis and he said, “You want a job?” (The added salary was) the first thing that drove me to it and then I started to really enjoy it.

Staying busy: I'd go nuts if I sat around. I enjoy teaching. Teaching, Green Bay football and boy, I was a great Boston Celtics fan. I still am.

Solanco superintendent: 'Moving in and out' of remote learning could be status quo for now

In the 1970 District Three championships at Manheim Township High School, Hempfield swept both individual crowns and the team title to claim gold.