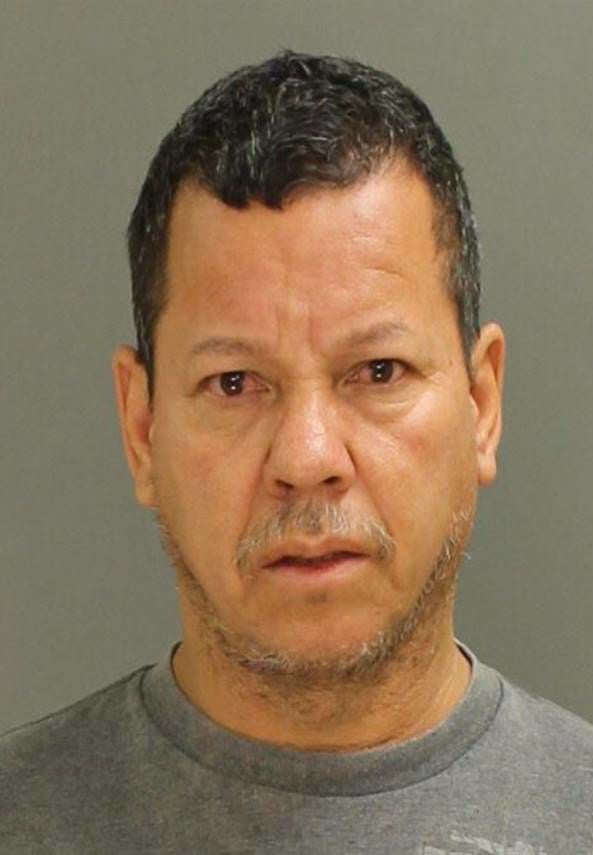 Carlos Montalvo-Rivera, 52, was charged with homicide, arson and attempted homicide, along with several other felony and misdemeanor charges, in connection with the fire that killed his wife, Olga Sanchez-Reyes, in their North Plum Street home on December 6, 2010. 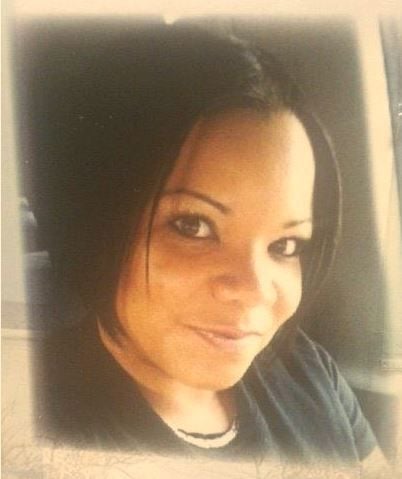 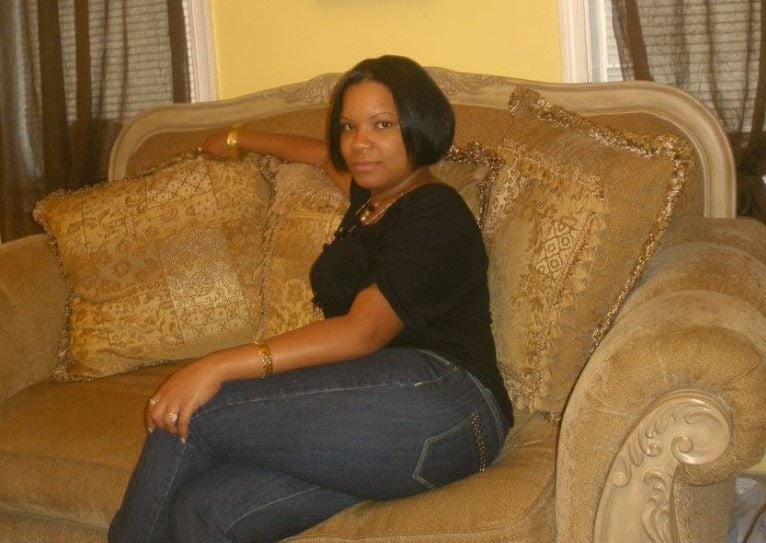 Carlos Montalvo-Rivera, 52, was charged with homicide, arson and attempted homicide, along with several other felony and misdemeanor charges, in connection with the fire that killed his wife, Olga Sanchez-Reyes, in their North Plum Street home on December 6, 2010.

Police say they have arrested the killer in one of Lancaster’s most notorious cold cases: the December 2010 arson in which Olga Sanchez-Reyes, a young mother of three, burned to death.

The man they charged: her husband, Carlos Montalvo-Rivera, described in charging documents filed Wednesday as a “very jealous man” who allegedly told his wife a year before her slaying that he would “kill her like a dog.”

7 takeaways: What led investigators to charge Olga Sanchez-Reyes' husband with her death nearly a decade later?

Montalvo-Rivera, 52, was committed to Lancaster County Prison at 1 p.m. Thursday, records show. He is charged with homicide, three counts of attempted homicide and aggravated assault, arson and several related offenses.

The additional charges were filed against him because Sanchez-Reyes’ three children — then ages 8, 9 and 13 — were inside the 14 N. Plum St. house on the city’s east side at the time of the arson. The three children escaped the fire by climbing onto the roof of the home as the fire raged on Dec. 6, 2010.

District Attorney Craig Stedman acknowledged the case was circumstantial but said evidence has long pointed to Montalvo-Rivera and investigators have kept building a case.

“Every time we reviewed this case, every time we looked at the evidence, the finger of guilt just kept coming back to one person, the same person, the person that we charged. There was no one else,” he said at a news conference.

Online records did not list an attorney for Montalvo-Rivera.

Montalvo-Rivera's arrest is among several dramatic breakthroughs in some of the county's most sensational unsolved homicides in recent years. It joins the 2018 arrest in the 25-year-old slaying and sexual assault of schoolteacher Christy Mirack and, earlier this year, the release of composite sketches investigators hope will solve the 1975 slaying of 19-year-old Lindy Sue Biechler, who died with a butcher knife in her neck.

'Never thought it could’ve been him': Neighbor says arson suspect came to her home after wife died in fire

Charging documents portray Montalvo-Rivera as an abusive and jealous husband who is “the only person who possessed a motive and the opportunity to murder” his wife, who was 30 years old when she died.

Sanchez-Reyes’ sister told detectives in 2016 that the couple’s relationship was rocky and that Montalvo-Rivera threatened his wife in 2009, charging documents state.

“I will kill you like a dog,” Montalvo-Rivera allegedly told his wife.

Stedman said investigators found no evidence that anyone entered the house and attacked the couple, as Montalvo-Rivera claimed.

Lancaster County Safety Coalition footage doesn’t show anyone around the house or area around the time of the fire, he said.

Police also said Montalvo-Rivera’s story about the fire kept changing and that his lack of injury was inconsistent with his claim of being knocked unconscious and bound.

At the scene, Montalvo-Rivera, through an interpreter, told police on the night of the fire that he woke up to the sound of his wife arguing with someone, according to the criminal complaint. He said he was then hit over the head and regained consciousness to find his hands tied behind his back.

His version of how and when his hands were tied changed over time, according to the affidavit.

Beside the inconsistencies about his hands, police said there was another inconsistency: The window, through which Montalvo-Rivera said he exited, was closed when firefighters arrived.

To “believe any of Montalvo’s versions that he had jumped from the second floor rear bathroom window, investigators would need to believe that Montalvo closed the bathroom window while he was jumping down to the ground while his hands were either tied in front of his body or behind his back,” the affidavit said.

Despite Montalvo-Rivera’s assertions to police that theirs was a happy marriage, police learned he had moved out of the home he shared with Sanchez-Reyes a month before the fire.

Over the past two months, Lancaster city Detective Sgt. Nathan Nickel — one of the original investigators — again talked with doctors who examined Montalvo-Rivera shortly after the fire.

They told him Montalvo-Rivera’s account isn’t consistent with someone who’d been knocked out for 45 minutes.

Montalvo-Rivera “had no evidence whatsoever of any kind of head injury, there was no debris on him consistent with being burned, there were no burns, there was no smoke inhalation damage,” Stedman said.

Stedman said while the case may have seemed cold to the public, it wasn’t.

He and Lancaster city police Chief Jarrad Berkihiser credited Nickel’s work on the case, with Berkihiser calling him a “staunch advocate” for Sanchez-Reyes.

“It’s not like we just come to work and punch in, then work the cases and go home,” he said. “We’re talking to these witnesses and concerned people for years and years.”

More coverage of the homicide:

Here's a list of unsolved homicides in Lancaster County since 1992

Here's a look at the most-read stories on LancasterOnline.com between Oct. 14 and Oct. 20.

Carlos Montalvo-Rivera, who is accused of setting the December 2010 Lancaster city fire that killed his wife, Olga Sanchez-Reyes, is expected …