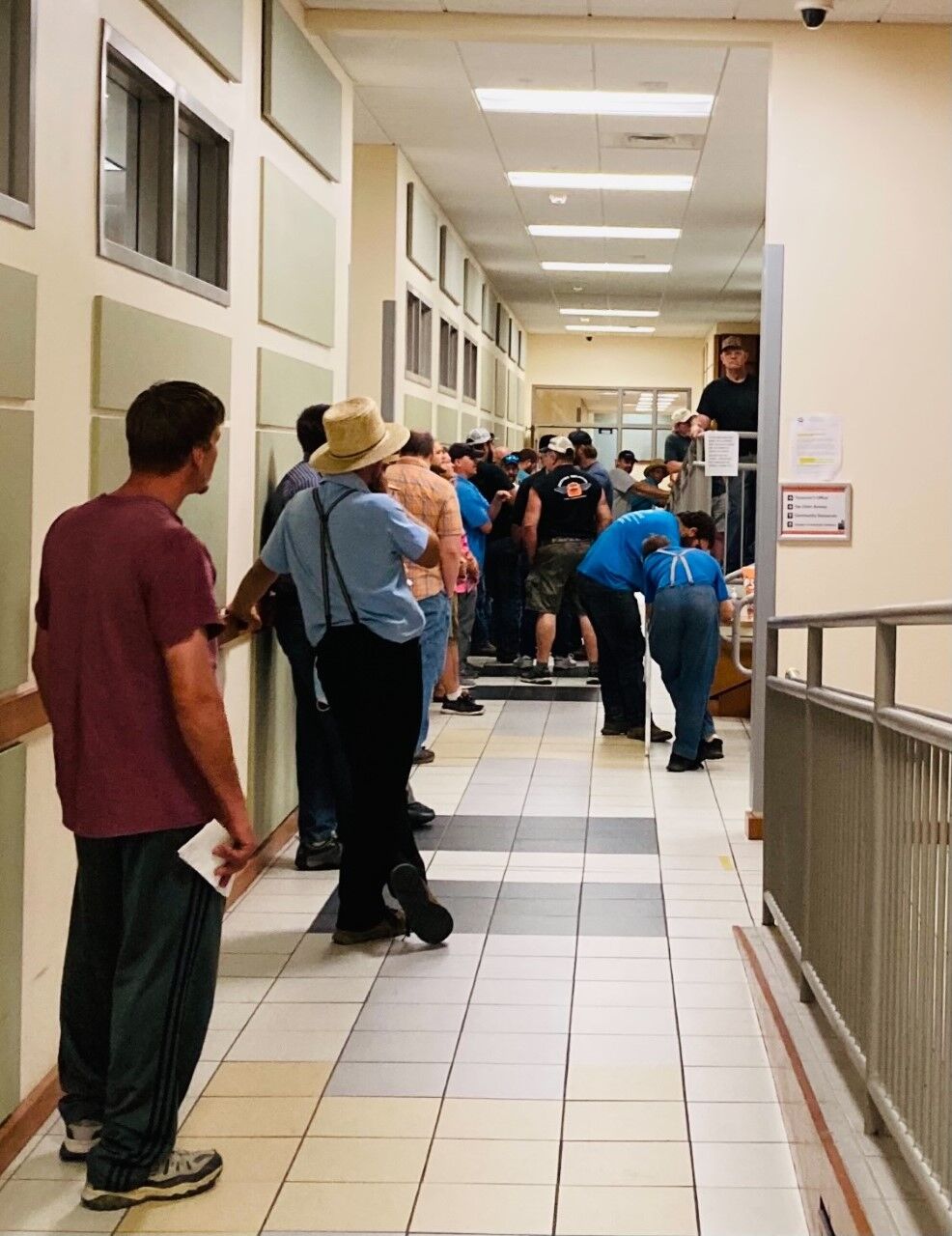 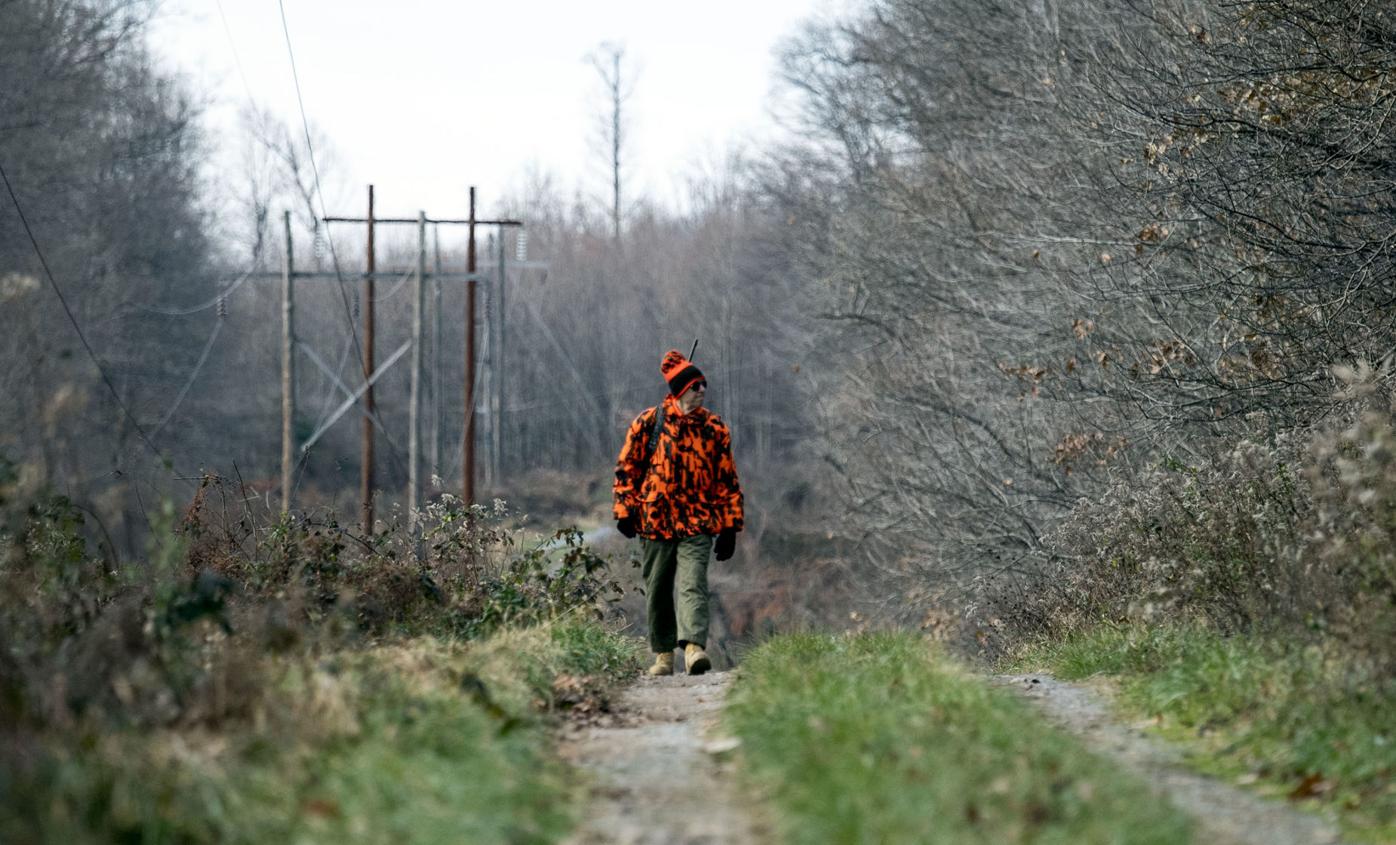 Every leftover antlerless deer license for Lancaster County's wildlife management unit was bought in the first two hours they were on sale on Monday morning.

Two hours after sales opened, the county's treasurer's office sold 469 licenses, according to assistant deputy treasurer Donna Haley. Of those, about 400 were for WMU 5B, which encompasses Lancaster, York and Dauphin counties, along with a portion of Lebanon County.

A full map of the state's WMUs can be found here.

This is the first year that Pennsylvania hunters are allowed to hold up to six doe tags. Previously, hunters were limited to no more than three antlerless licenses across 20 of the state's 23 WMUs.

"That’s how many doe licenses a hunter can hold at one time. But as an individual fills tags, he or she can replace them so long as allocations for more tags remain," Reilly wrote on Sunday. Hunters are only limited by the individual WMU allocations.

Though hunters could buy doe tags during other sale windows earlier in the year, Monday marked the first time hunters could purchase multiple licenses at once, or until their six-tag limit is fulfilled.

Buying the leftover licenses in person is also new this year, since hunters had to buy their licenses through the mail in past rounds of sales.

Reilly asked hunters to let him know their thoughts on the new system. His email is preilly@lnpnews.com.

A 34-year-old man died after a crash Sunday evening in Columbia, according to Columbia Police.

One year ago today, Ricardo Muñoz’s sisters called 911, seeking help for their brother, a 27…

Temperatures to remain warm, summerlike in Lancaster County through beginning of fall

Fall is just days away, but Lancaster County will continue to experience some summer-like te…

Leftover doe tags go on sale Monday; Tell us what you think of the new system

Preservation of Lancaster County’s forested areas got a boost this week, when local grocers donated $10,000 toward ongoing conservation effort…