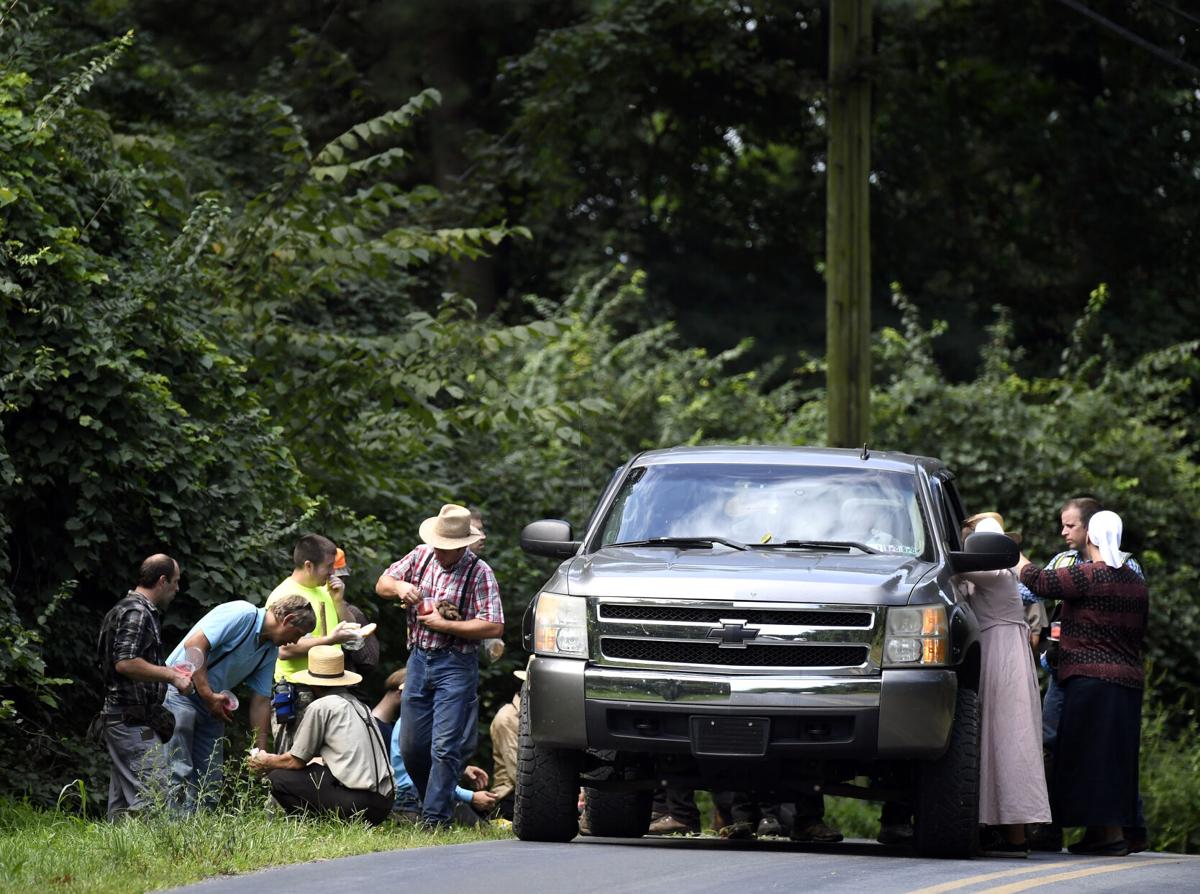 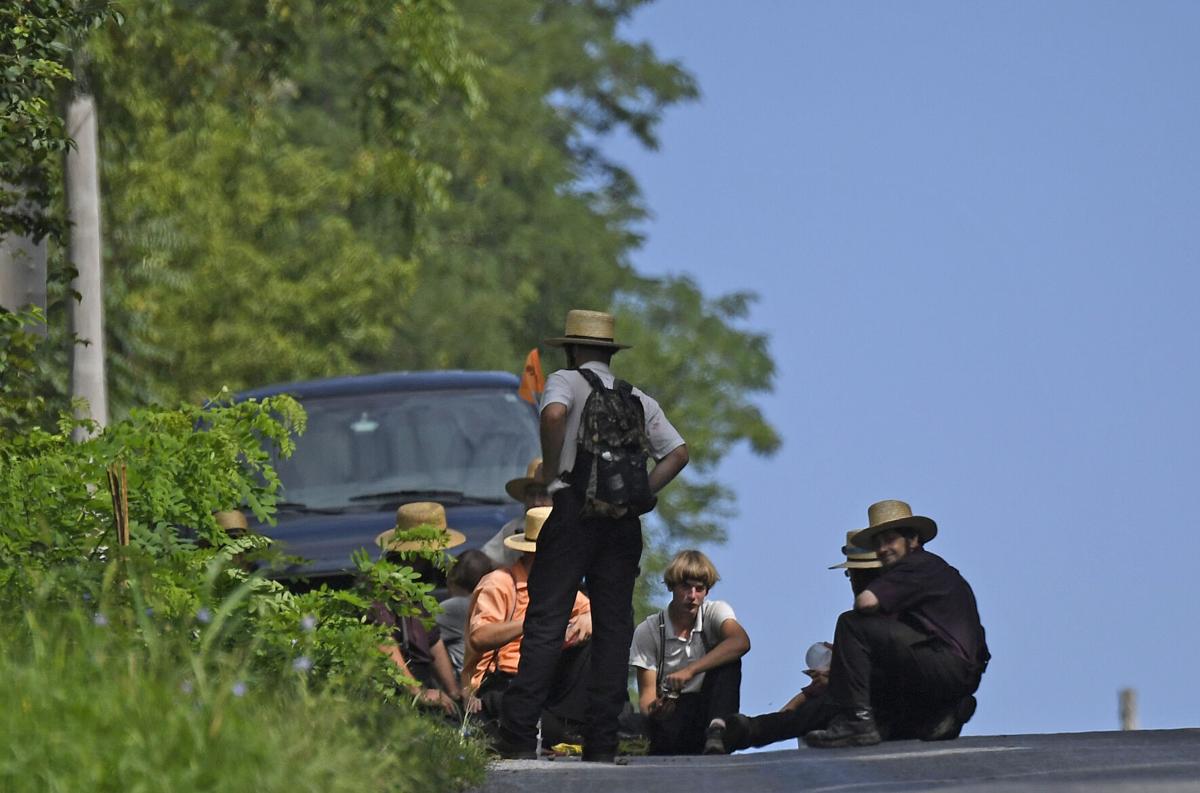 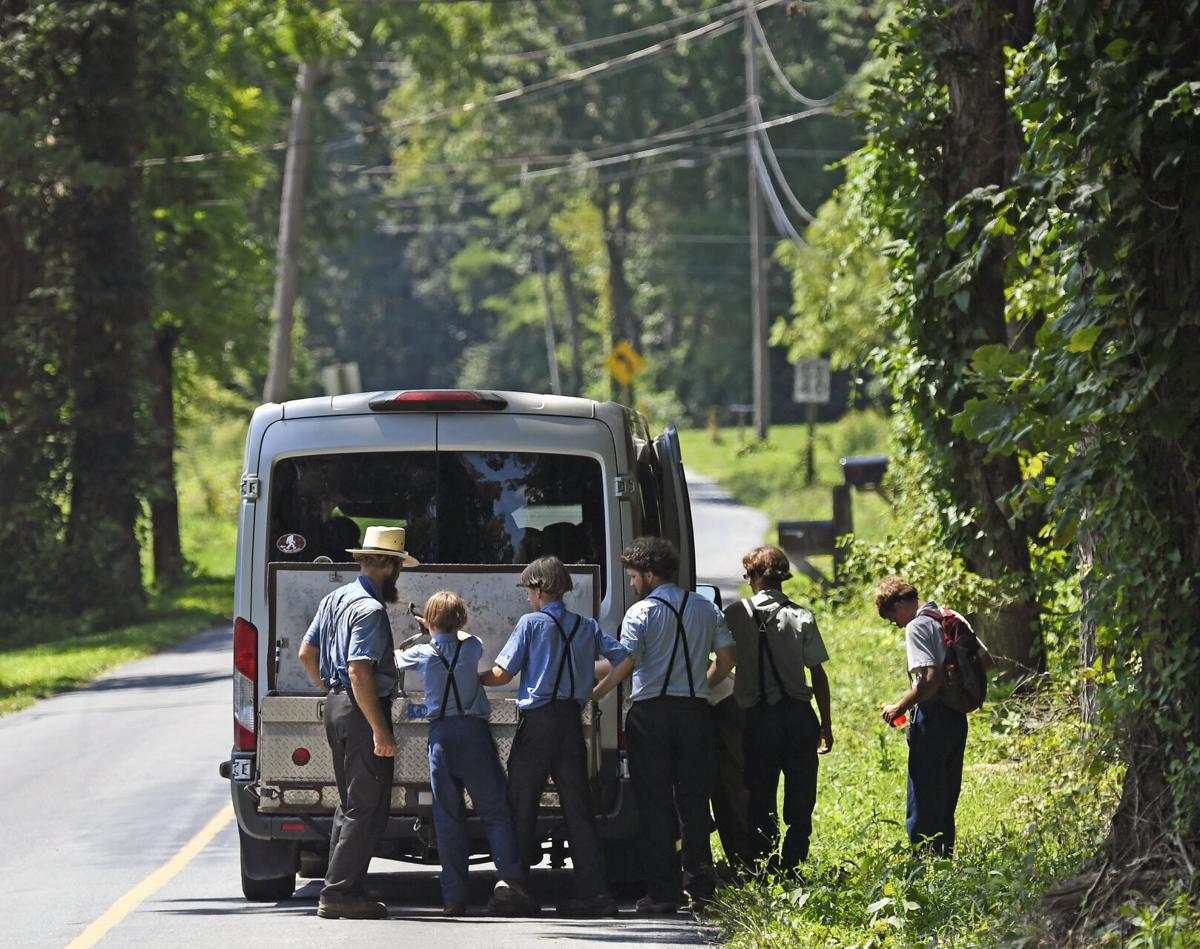 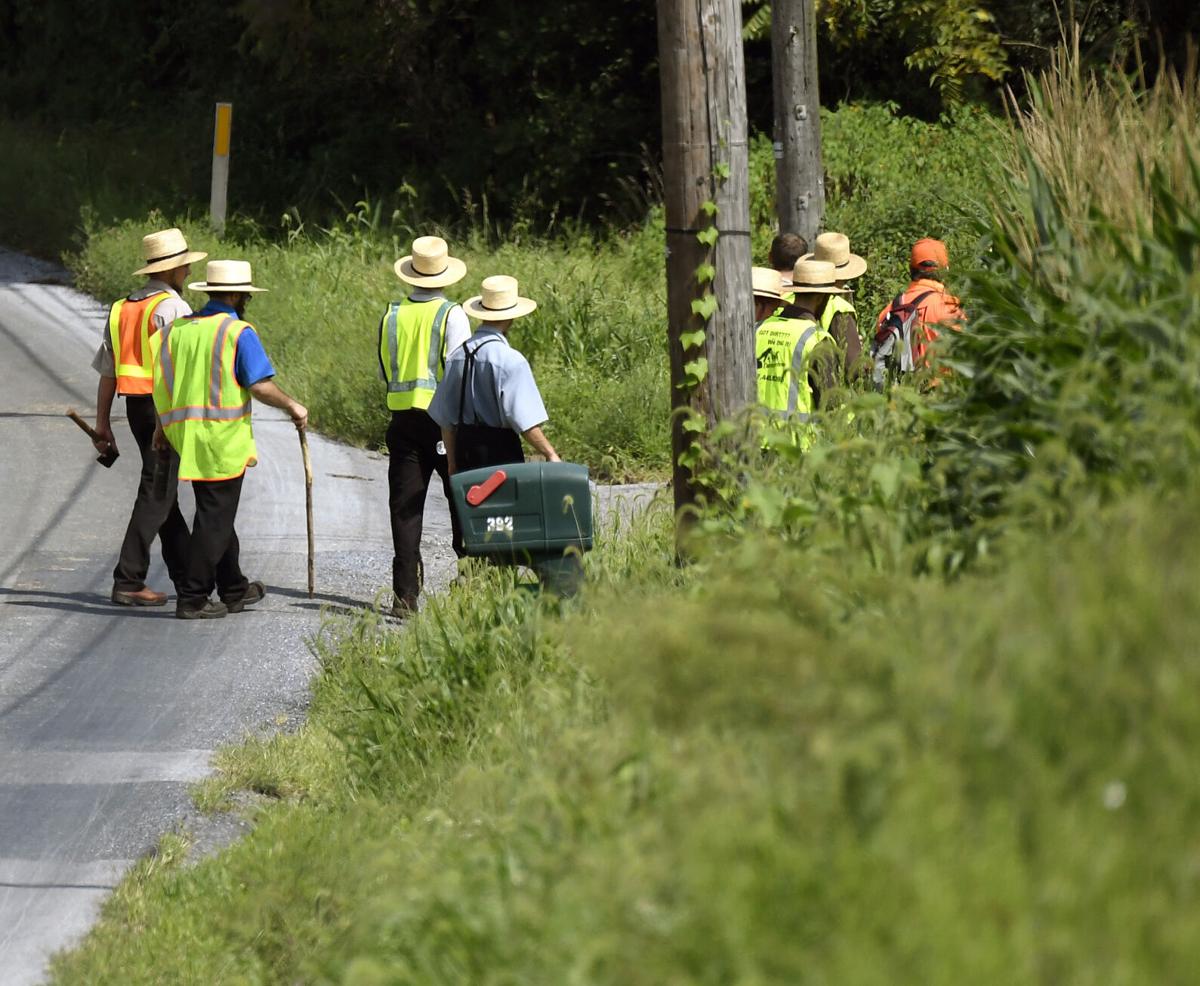 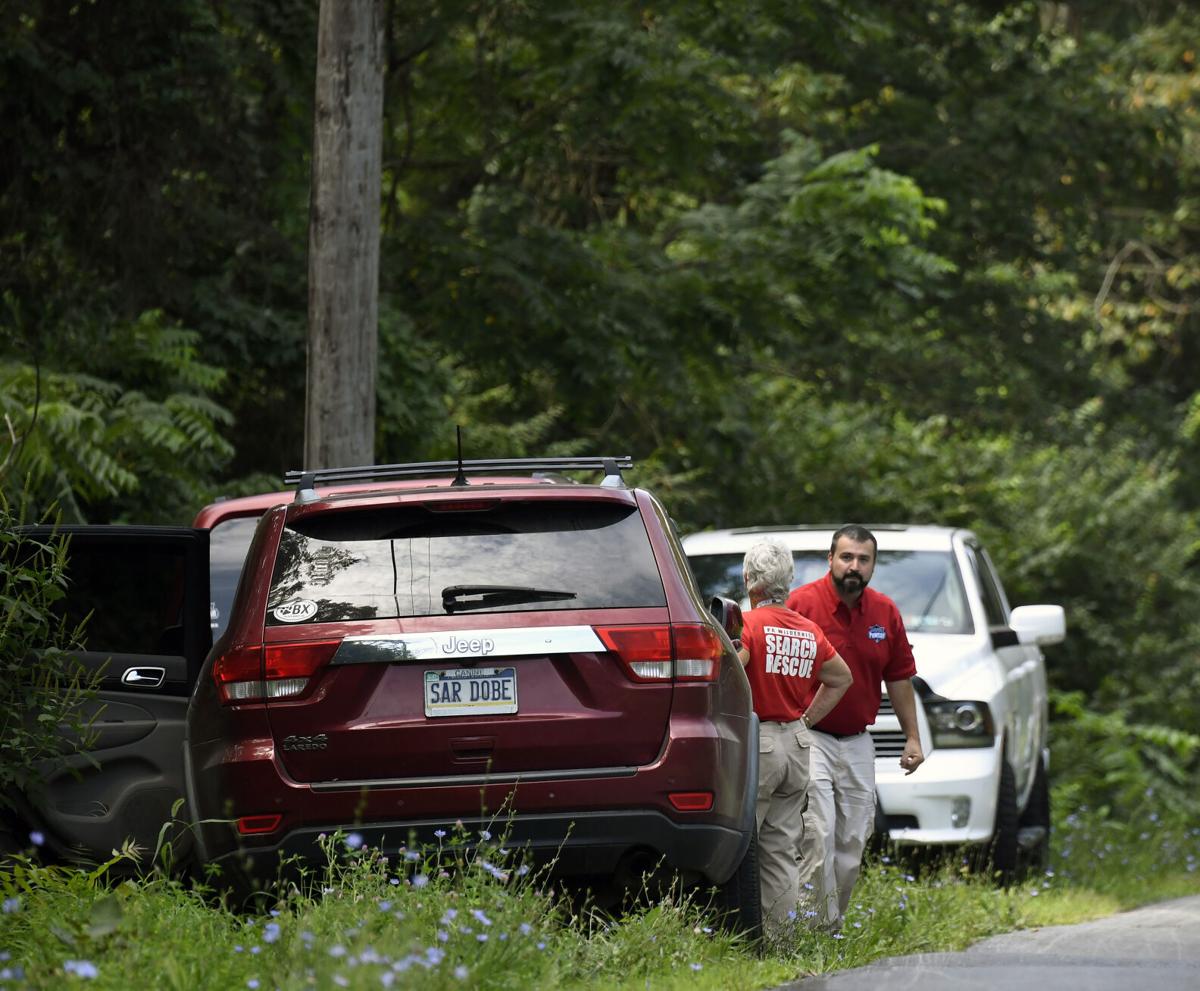 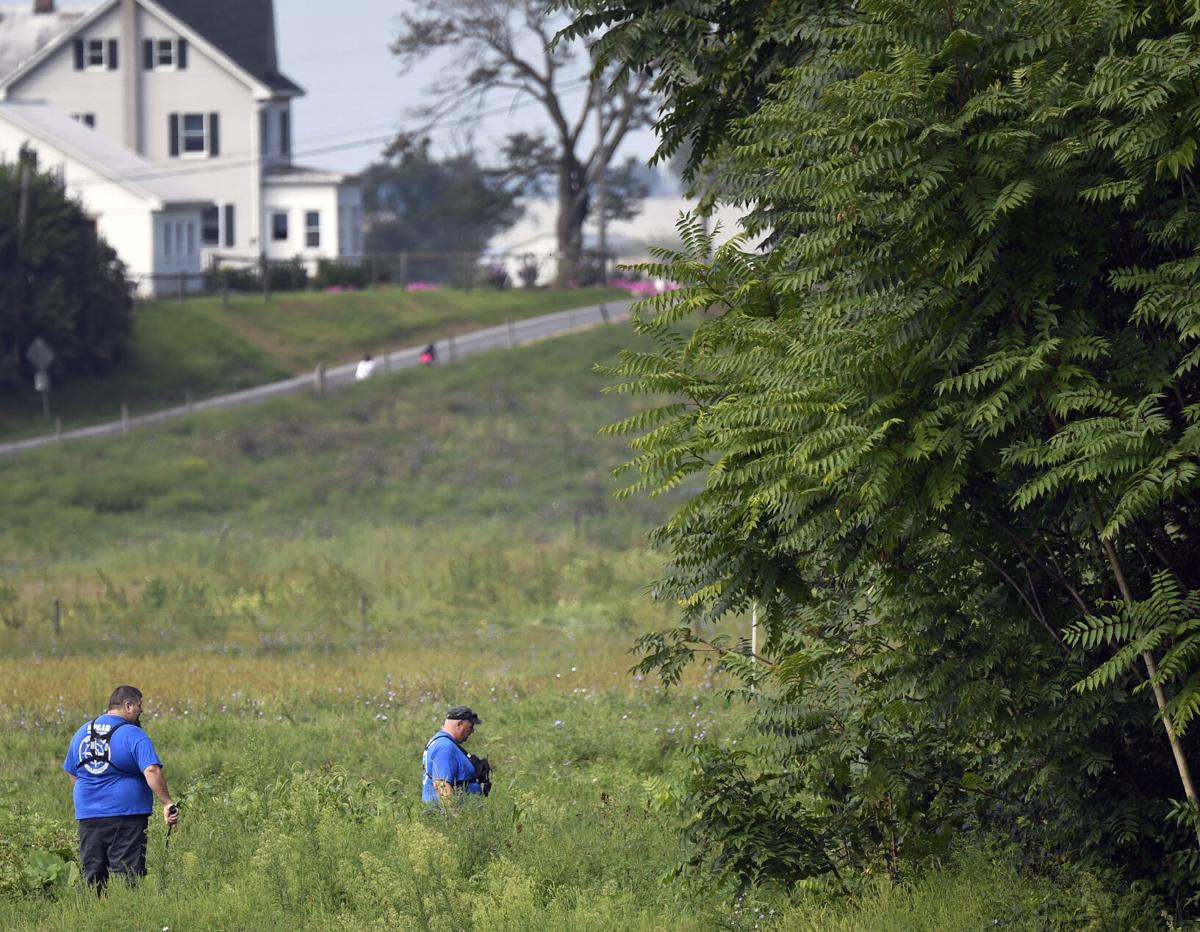 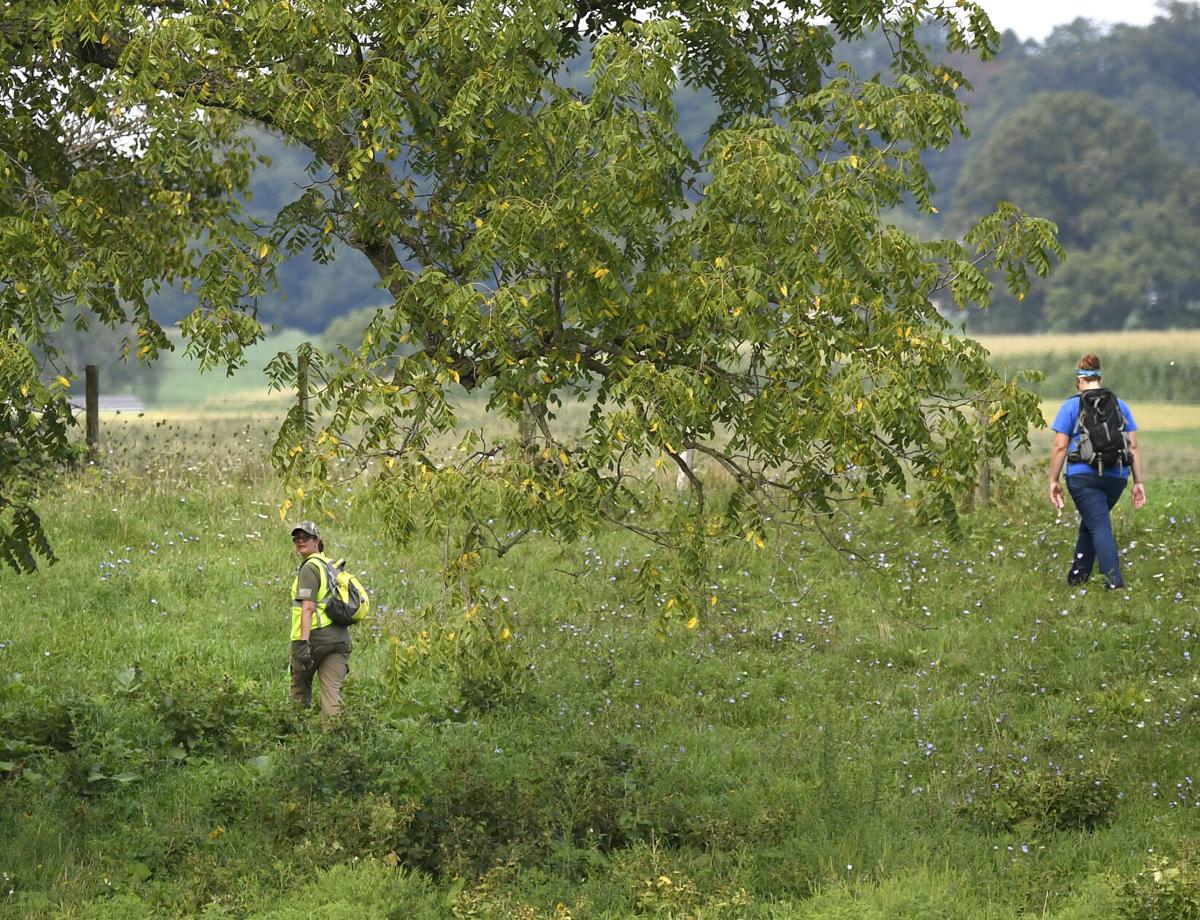 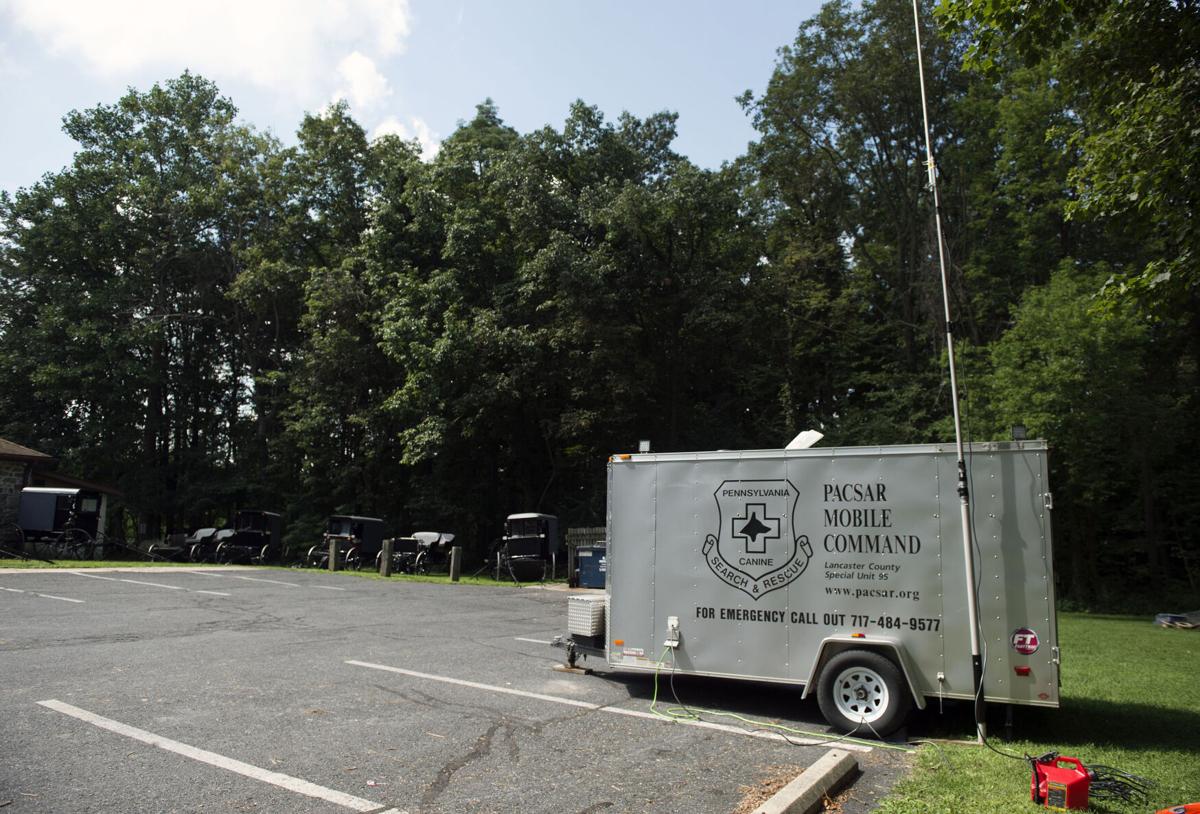 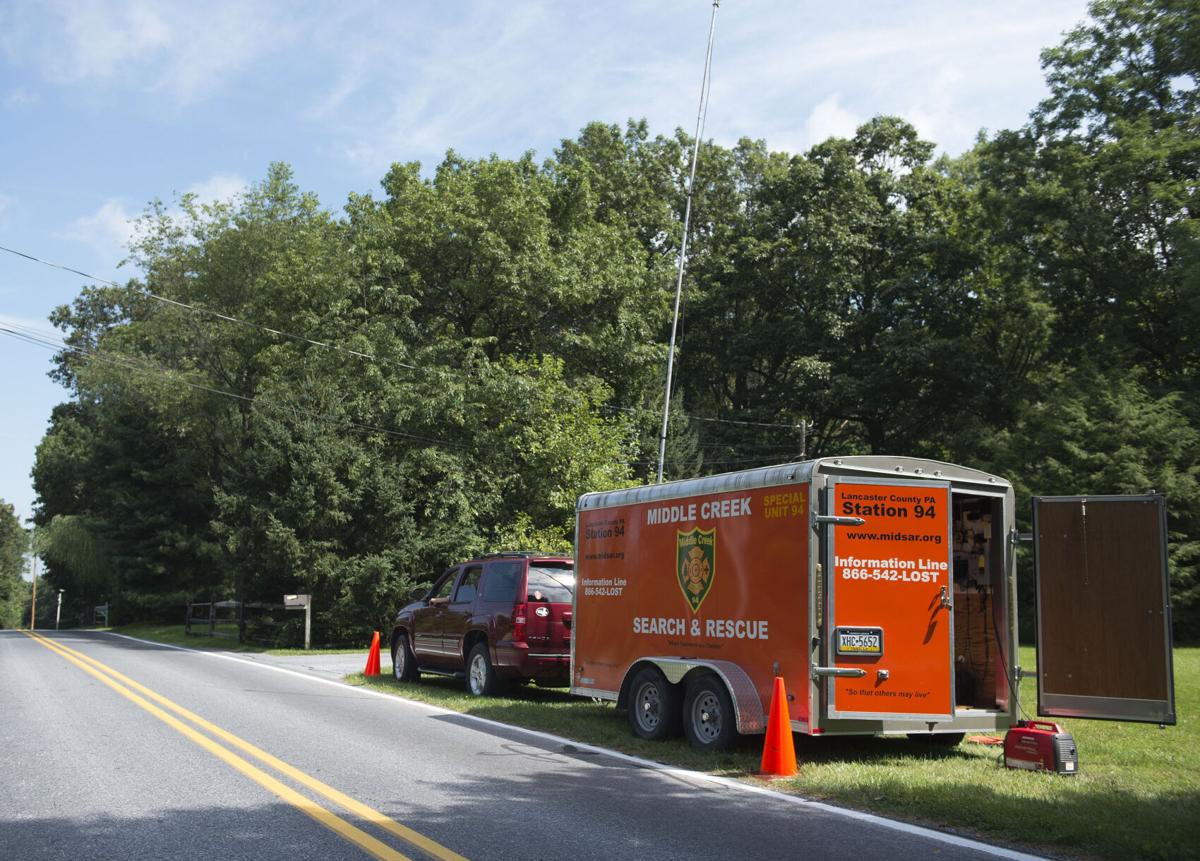 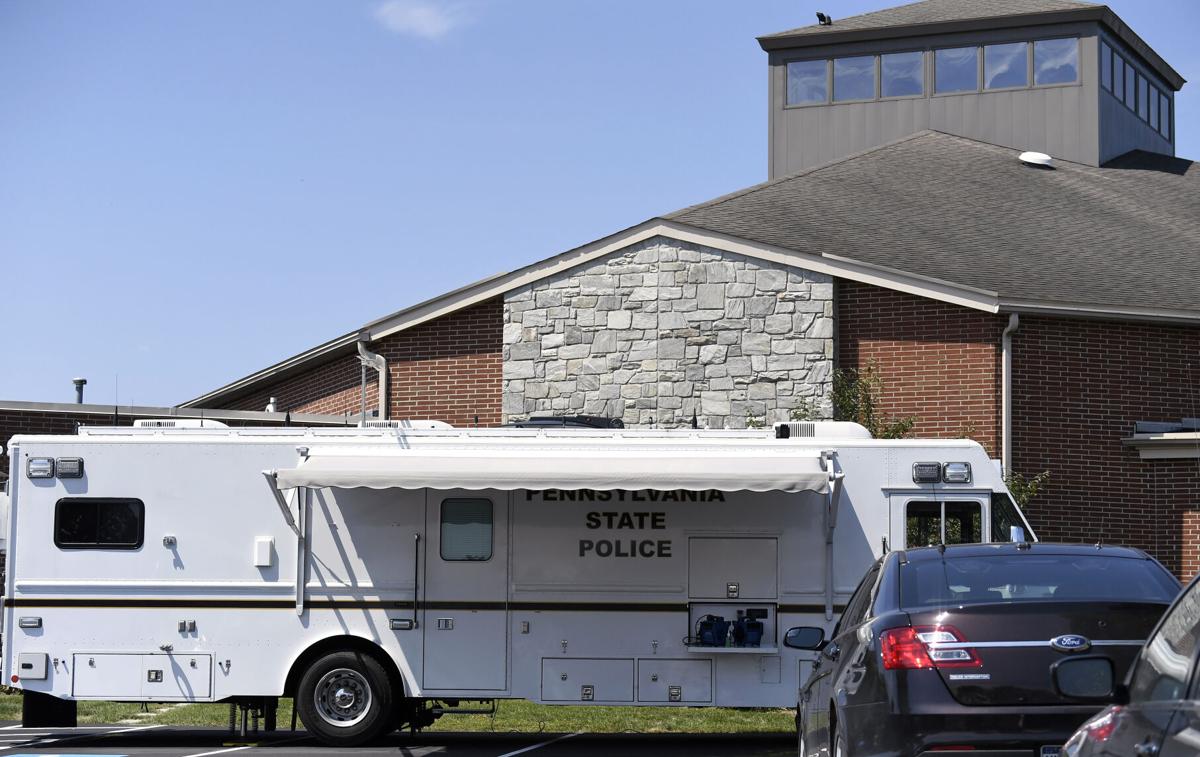 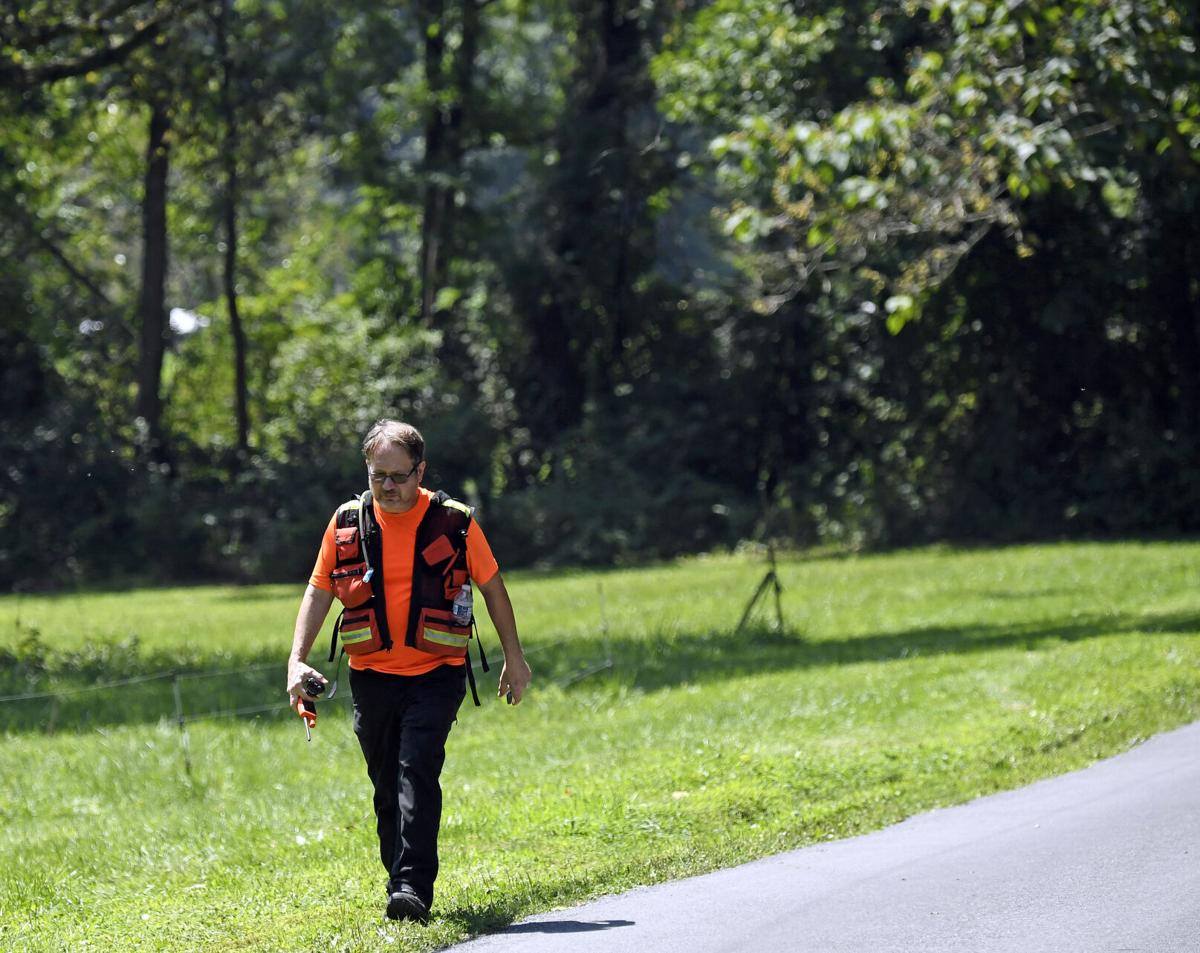 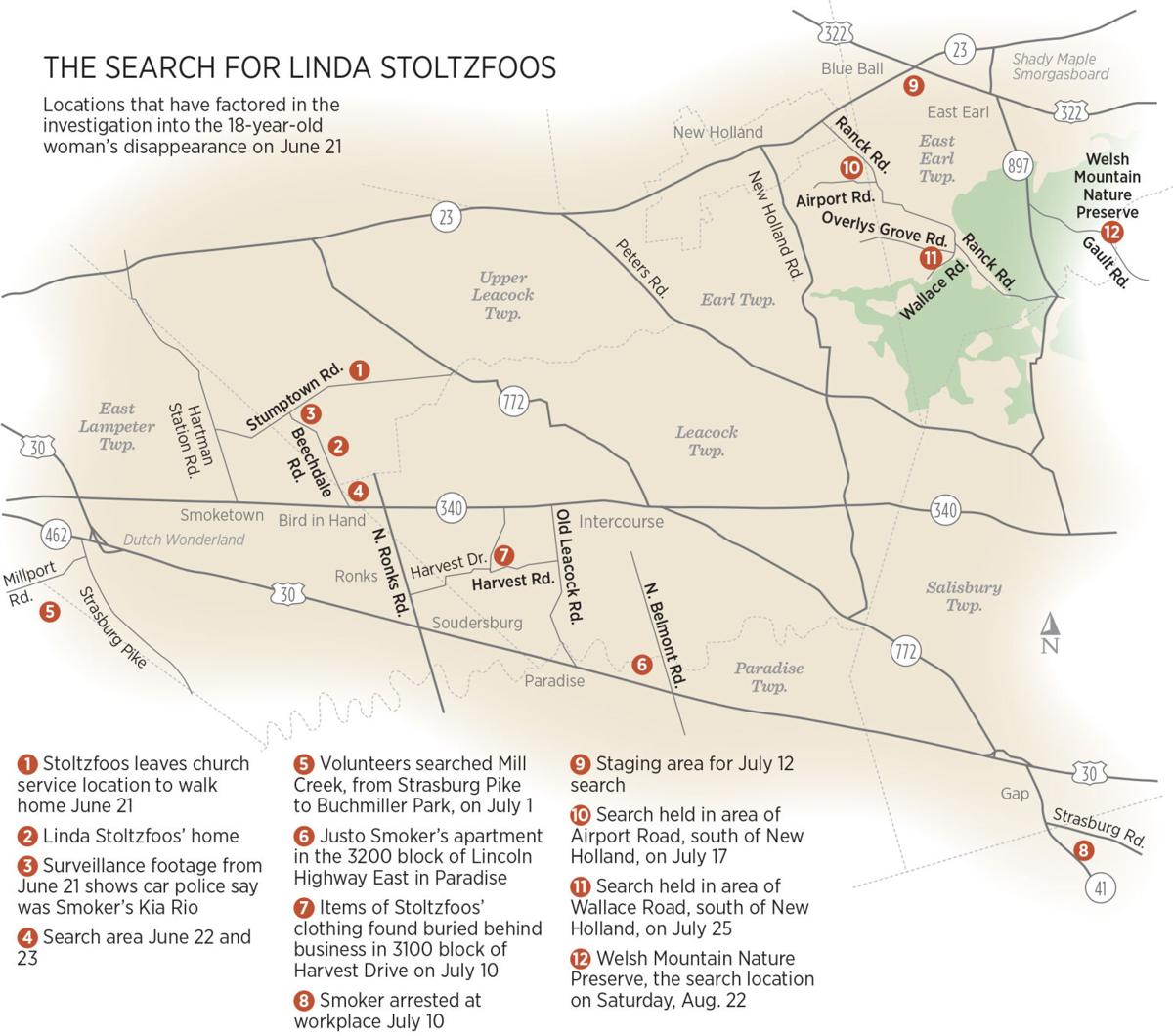 Hundreds of volunteers, many of them young Amish males — some armed with machetes to cut through summer's thick brush — meticulously searched the Welsh Mountains for Linda Stoltzfoos on Saturday.

The search was in vain.

"I was hoping for today, I really was," said Bill Hamberger.

Hamberger 75, was manning Middle Creek Search & Rescue's communications center across from the Welsh Mountain Community Center at Sandmine and Paes roads in Salisbury Township. Middle Creek was leading the search.

Stoltzfoos, 18, disappeared June 21, while walking home from a church service to her home on Beechdale Road in Upper Leacock Township.

Investigators have charged Justo Smoker, 34, of Paradise Township, with kidnapping and false imprisonment. He's being held without bail at Lancaster County Prison.

Saturday's search began about 7 a.m. and ended about 6 p.m., with temperatures climbing into the 80s under a bright sun.

Other volunteers drove around providing the searchers with sandwiches and bottles of water and Gatorade or serving food at Ridgeview Mennonite Church, which served as the command center.

Amish men and teens loaded and unloaded from black and white passenger vans at the church on Ridge Road in Leacock Township.

Hamberger has been involved in all six searches for Stoltzfoos that Middle Creek has been part of.

The search for the teen is by far Middle Creek's largest search in terms of hours, he said. He's been with the team for 18 years.

Over the six searches, Hamberger estimated, more than 25,000 acres have been meticulously combed over. An acre is about the size of a football field, including the end zones.

The district attorney's office said the area searched Saturday had been identified in the ongoing investigation.

Hamberger said that unless investigators come up with something else, searchers will probably return in the fall, when leaves change or fall.

The district attorney's office thanked the volunteers and said the investigation continues "and all remain committed to doing everything we can to bring Linda home."

Mervin Fisher, who is Stoltzfoos' uncle — his wife is her father's sister — visited the search to see how it was going. He also runs a Facebook page for her, which largely focuses on prayers.

"It's been encouraging. People care," he said, noting prayers for his niece have come from places as far away as London and Holland.

Fisher, 42, who lives in Strasburg Township and owns a coatings company, said that, like Hamberger, he also drives the Welsh Mountains, and elsewhere, after work and sometimes during the day.

"You never know what you'll find. The Lord says, 'Seek and you shall find,' " he said.

Weekend Reads: Saturday's search for Linda Stoltzfoos; everything you need to know about school reopenings

Didn't get a chance to sign on over the weekend? Here are 5 stories from this weekend to read.

It's been 92 days since 18-year-old Linda Stoltzfoos was last seen.