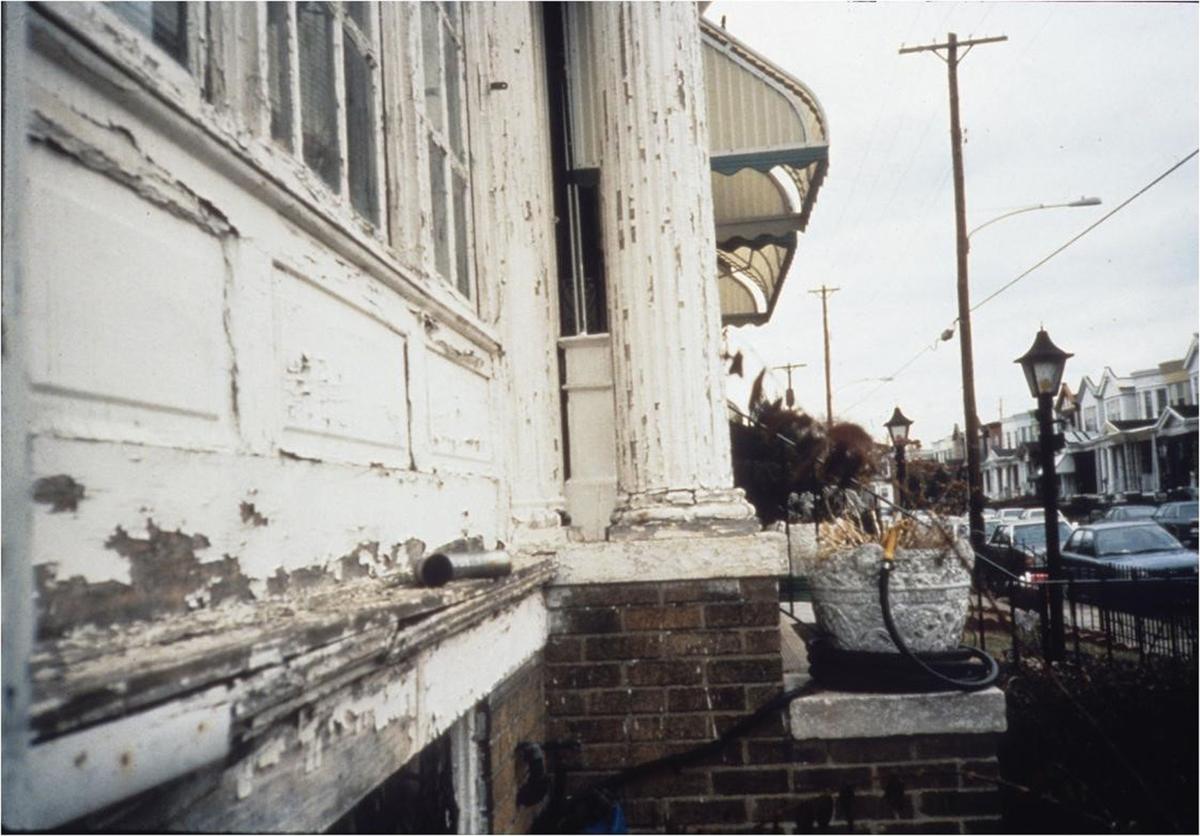 Lead paint was used on most homes and buildings until 1978, when it was outlawed. Exposure to lead is common in older homes in which lead paint has been used on doors and windows, even if they are painted over. 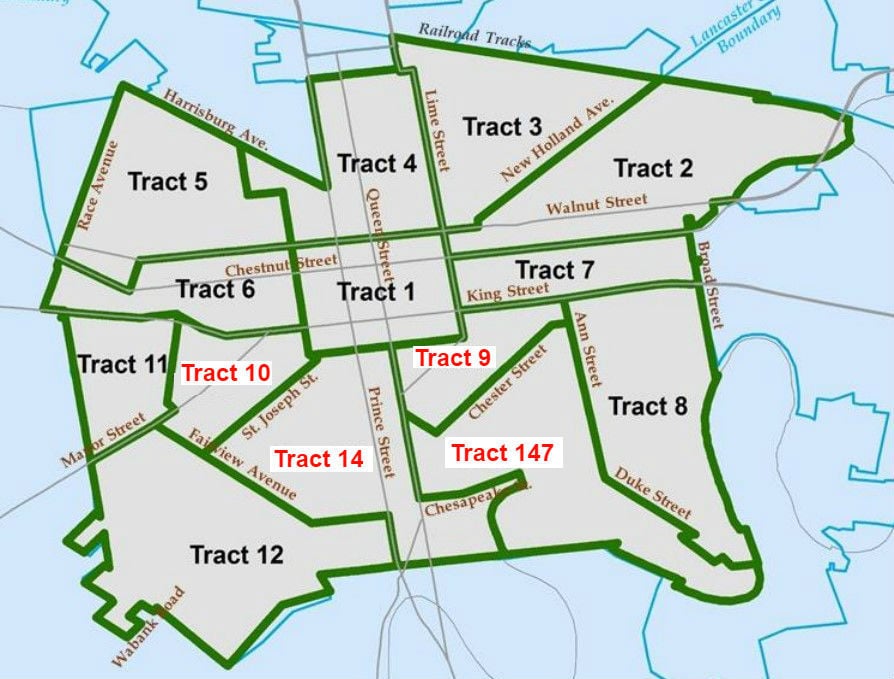 Lancaster has received a major boost in its effort to protect children from the hazards of lead.

The money comes from the U.S Department of Housing and Urban Development program and is enough to render 710 residential units lead-free, according to the city’s application.

The city plans to work with community partners including Penn Medicine Lancaster General Health, the local nonprofit Partnership for Public Health, the School District of Lancaster and the public health program at Franklin & Marshall College. They will focus on neighborhoods on Lancaster’s south side.

“I am so excited and thrilled about this,” said Susan Baldrige, director of the Partnership for Public Health.

"This will impact the future of Lancaster for generations to come in the best way possible," she said.

A study published in the Journal of Pediatrics in 2016 found that about 11% of Lancaster children under age 6 have elevated blood lead levels. That’s more than twice the rate reported in Flint, Michigan, in the wake of the spike in lead levels in that city’s public water.

“Lead is a toxin that is poisoning our children and affecting their ability to learn and succeed,” Lancaster city Mayor Danene Sorace said. “It is beyond time to eliminate lead from our homes, our neighborhoods, and our city."