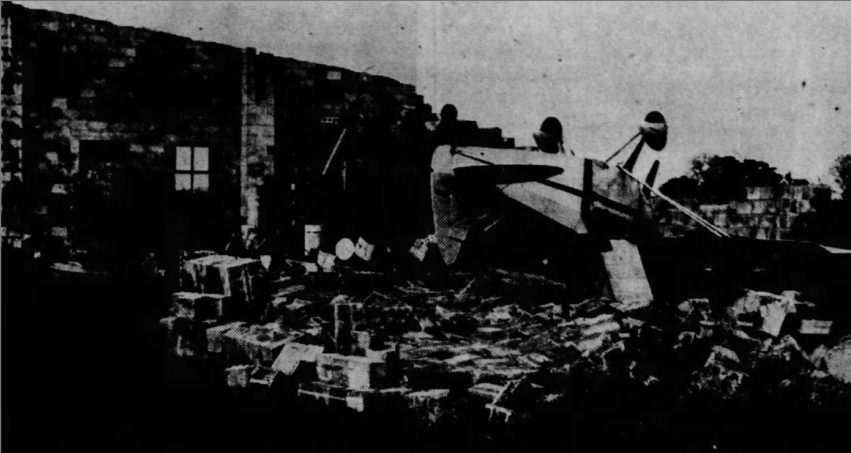 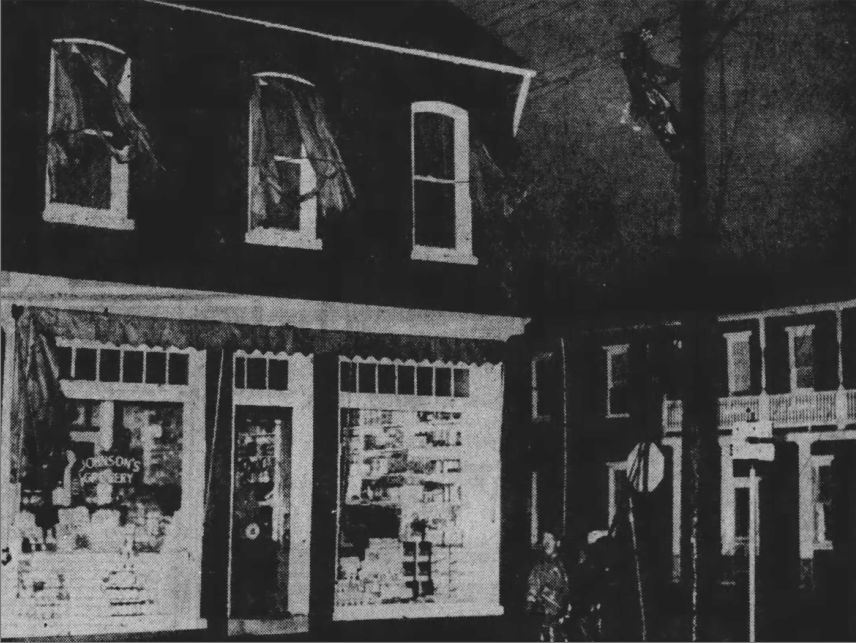 You ask, and our reporters find the answers.

How did Hurricane Hazel affect the residents of Lancaster County?

On Saturday, Oct. 15, 1954, Hurricane Hazel plowed through Lancaster County with a force that past Intelligencer Journal articles could only describe as "vicious."

A look at tropical storms, hurricanes that have hit Lancaster County since the '50s; which ones do you remember? [photos] 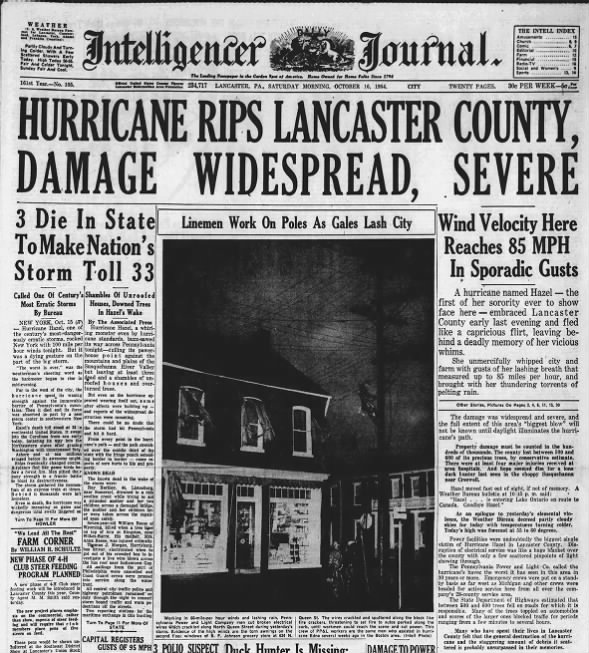 Wind speeds reached 85 mph in gusts, knocking down several hundred trees and telephone poles, according to the next-day report. The Scribbler lamented the loss of trees.

Nearly the entire county was without power, and every hospital was operating with use of its emergency lights systems, we wrote.

Three days later, 1,500 people in the county still did not have power. This made life especially hard for farmers who had to hand-milk cows and figure out a way to keep their milk from spoiling due to lack of refrigeration.

The trains going in and out of Lancaster ran 4 to 5 hours late.

Local airports, the Donegal Airport and the New Holland Airport, sustained $36,000 worth of damages due to Hazel, which would amount to over $347,000 in today's dollars.

The Lancaster New Era published that 9 people, in total, sustained injuries during the hurricane's pass through Lancaster County. There were no reported deaths as a result of the storm.

Hurricane Hazel would become known as one of the 1950s' top news events of the decade, as chosen by both readers and staff writers of the Intelligencer Journal. 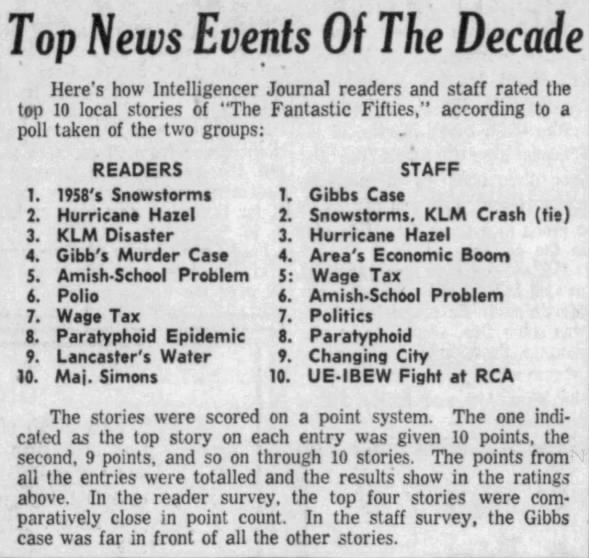